The 21st of June 2017, which is curiously exactly 15 years since the opening of the Sporting Academy, will be remembered as the day that the João Rocha Arena officially opened its doors to the public.

The ceremony got underway at 17h00 with the inauguration of the Visconde de Alvalade roundabout (between the arena and the stadium), proudly showing the words of president Bruno de Carvalho: "Talent is needed, but only with hard work, fighting spirit, drive, attitude and dedication to this club's objectives will be be champions." 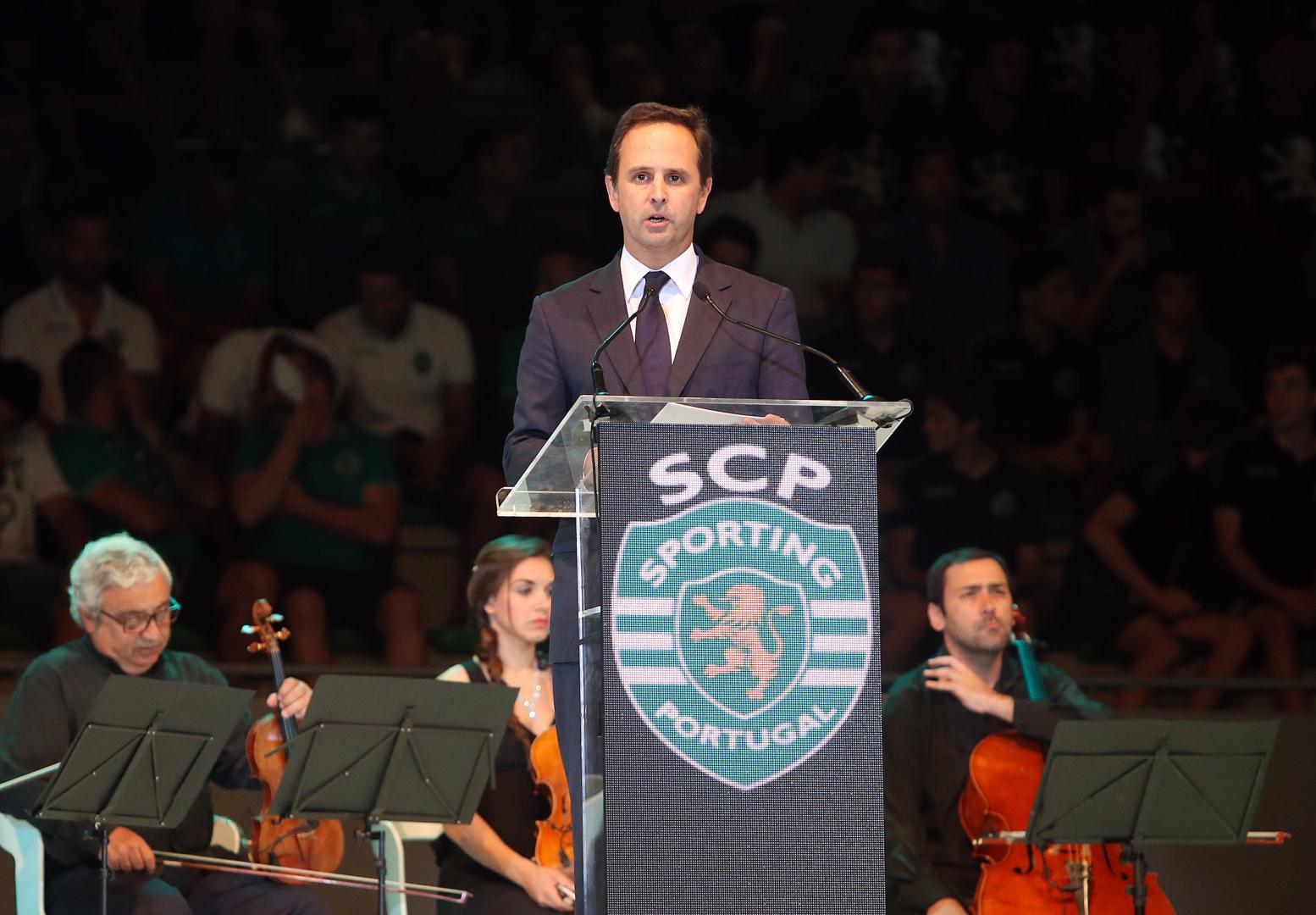 The ceremony was attended by hundreds of well known Sporting CP personalities and also saw the president of the Lisbon Municipal Council, Fernando Medina, take to the stage to share his thoughts: "We shouldn't be scared to state facts. This is an historic moment for this great institution and for our city. I remember very well the world's best ever hockey team: "Ramalhete, Rendeiro, Sobrinho, Chana and Livramento. The fantasies of every Sporting CP fans are packed full of athletes who have been fundamental across a range of sports. Sporting CP is a massive part of Portuguese sport."

Bruno de Carvalho himself took on the role as presenter, calling up to the stage various people who have played a crucial part in building the arena, including the German architect Andreas Moerschel. 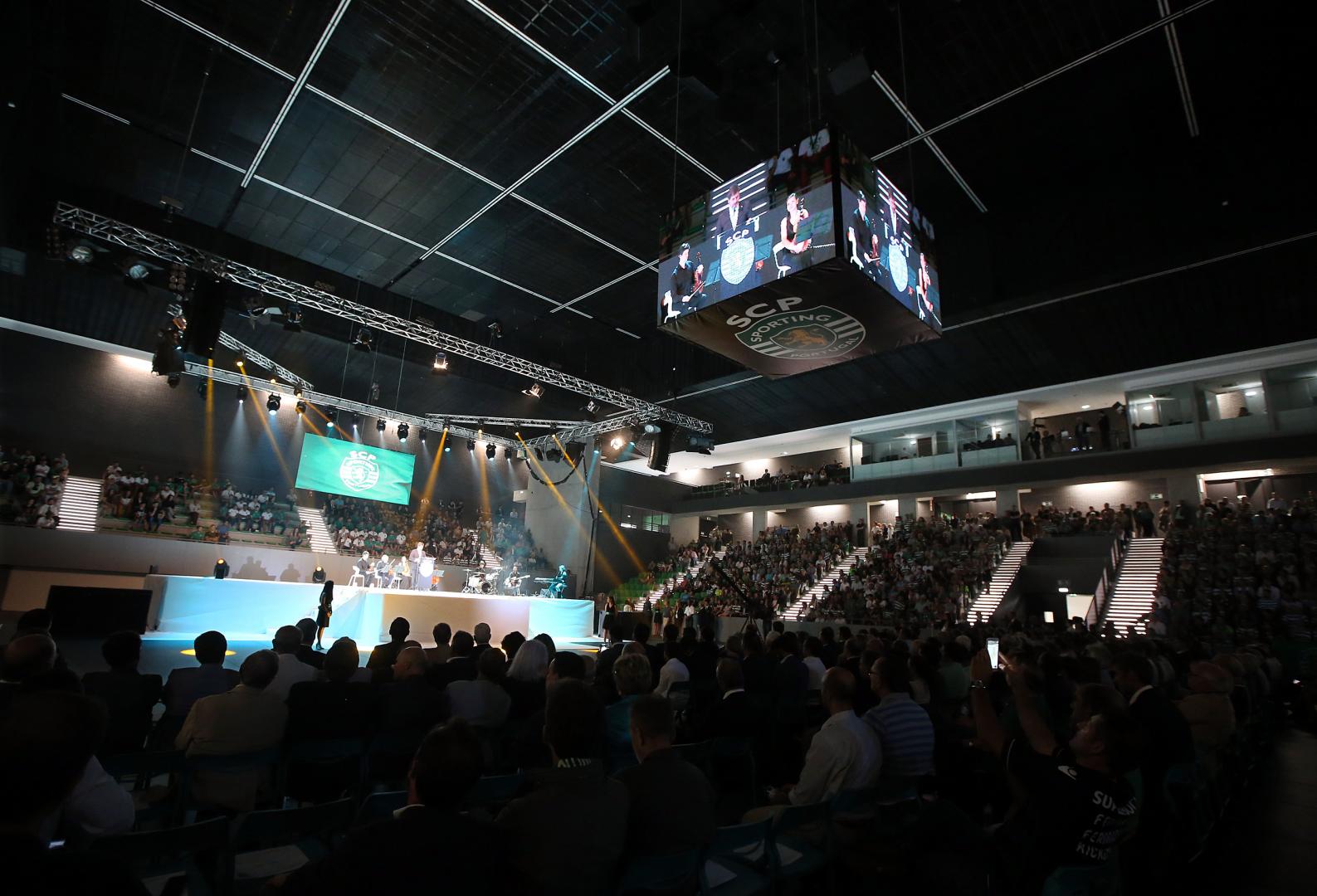