Leiria in tribute to Rui Patrício

Leiria paid a moving tribute to Rui Patrício this week, unveiling a statue in tribute to one of the city's heroes. The moment forever captured is Patricío's Euro 2016 in Paris against Griezmann, crafted into a statue standing six metres tall and weighing in at four tonnes. 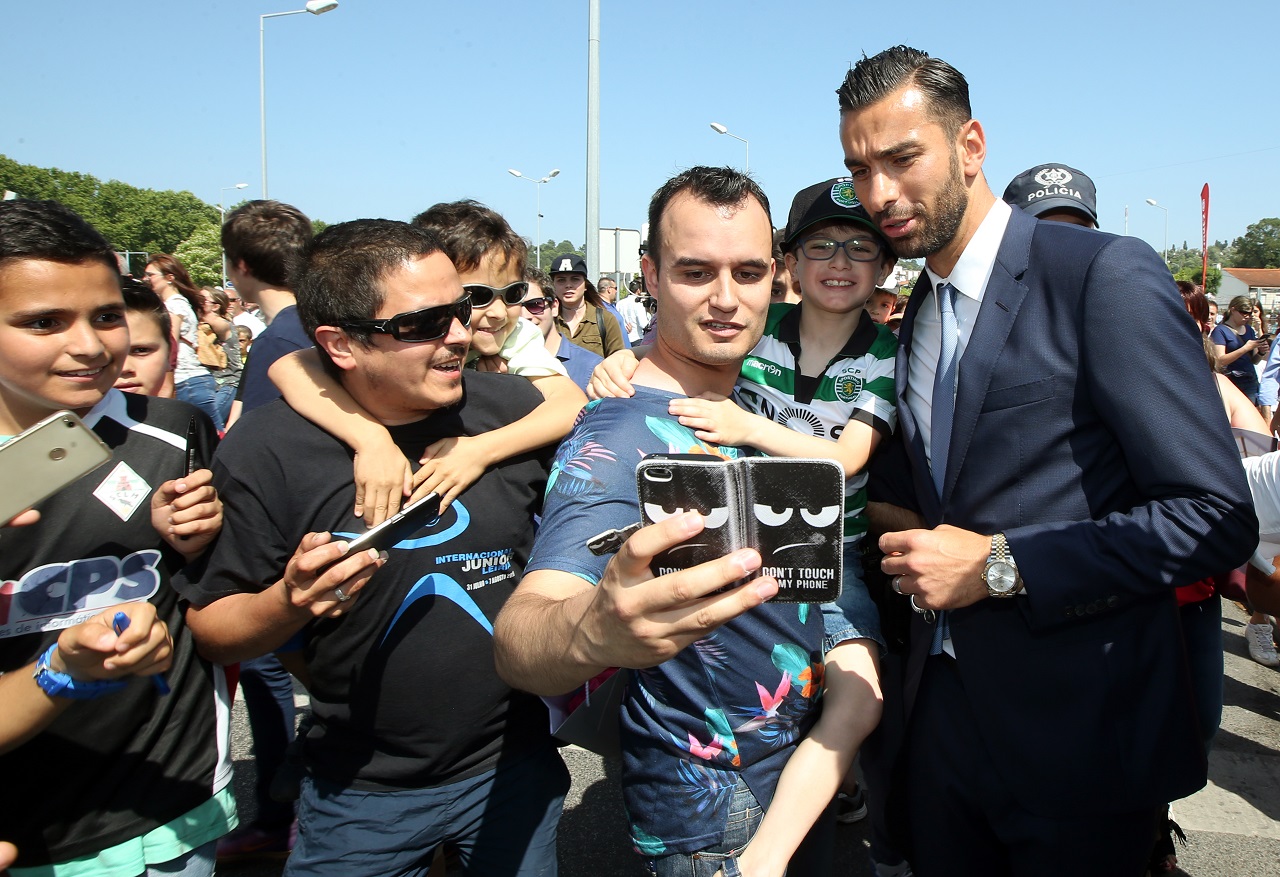 The statue is courtesy of the Portuguese businessman Carlos Matos, who declared during the final: "If Rui doesn't let in a single goal, I will make him a statue." Patrício was visibly moved by the tribute, affirming: "Leiria is with me when I am on the pitch. I represent my city and I try to do my best for them. I am really happy. I want this to serve as an example for young people who want to reach the top of whatever area they go into. Fight for your dreams, because it is with it."