Midfielder comes back to Alvalade after four years away

João Mário has rejoined Sporting CP on a loan deal from Internazionale, in an agreement struck on the closing day of the summer transfer window. The midfielder previously spent over a decade at the club, before a series of moves to clubs in Portugal, England, Russia and Italy.

Speaking at his presentation, João Mário said: "I feel great. I always wanted to return to a place where I was happy and where I want to be happy again. It's a great honour to come back to this place that I know well. I am here to help."

The Portuguese international, who won the 2016 European Championships with his country, explained the role that club president Frederico Varandas had in bringing him 'home.' "I have a close relationship with the president, who convinced me to return and made a great effort for me to take this decision. I know the club well, I know the people here and I want to play my best football." 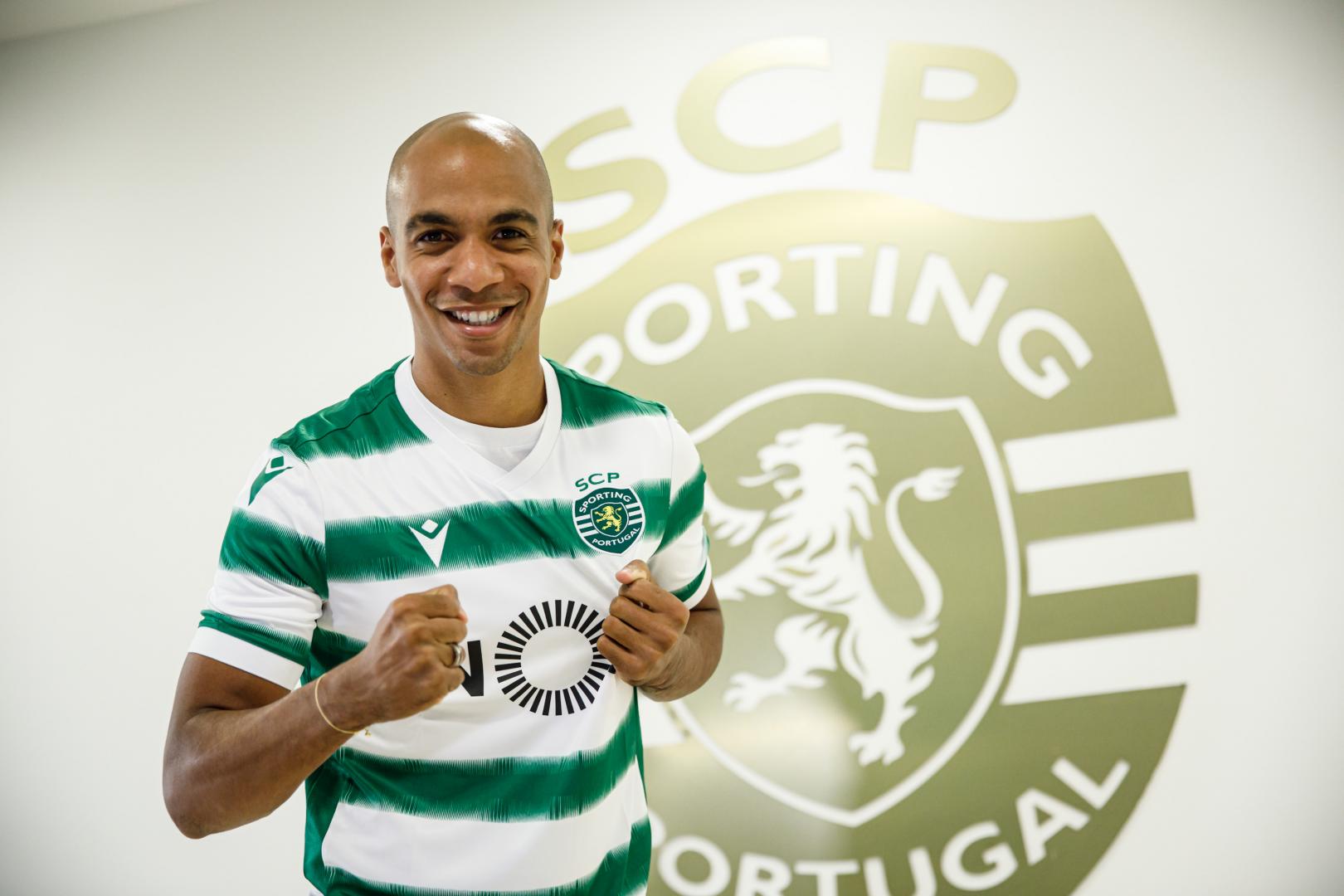 As for his teammates, most of them are players with whom he has not yet become acquainted, but João Mário is looking forward to doing so.

"I've only worked with Seba [Coates]. I also know [Luís] Neto from the national team. The coach is different and I like what I've seen of him: It's a young squad and a young coach with excellent ideas. I have no doubt that I am going to adapt very well, because I identify with the project," he stated.

"I'm more mature and more experienced now," continued João Mário. "I left Sporting CP when I was very young. I spent four years away, in which I learned a lot. I had a process of gaining knowledge that was different in other countries."

The 27-year-old will once again pull on the No.17 shirt, and the explanation for this is simple.

"I believe that you don't mess with something that works. I like this number a lot. I tried to use it at other clubs, but it wasn't possible. The number 17 becoming available at Sporting CP for me is a sign." 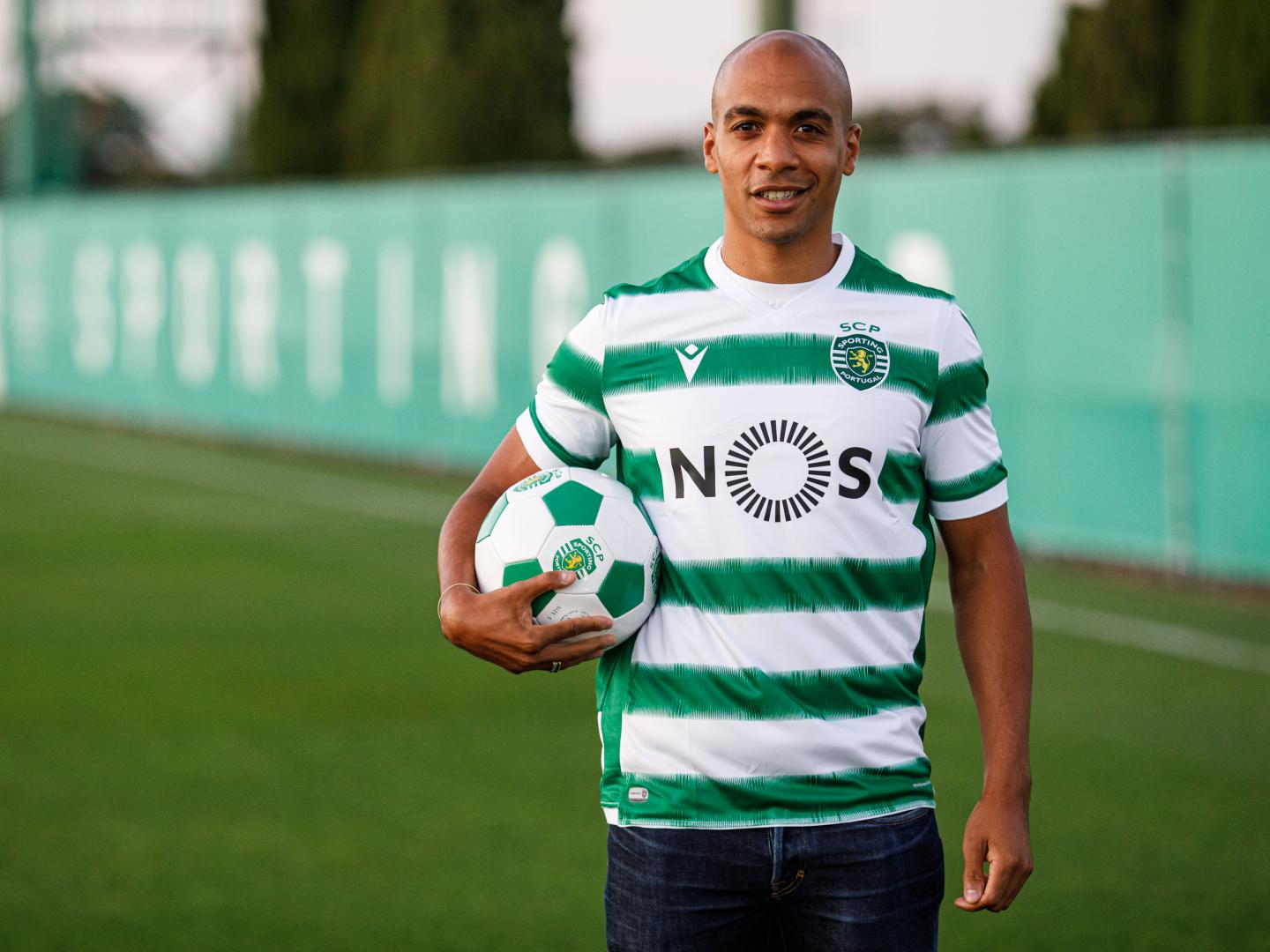 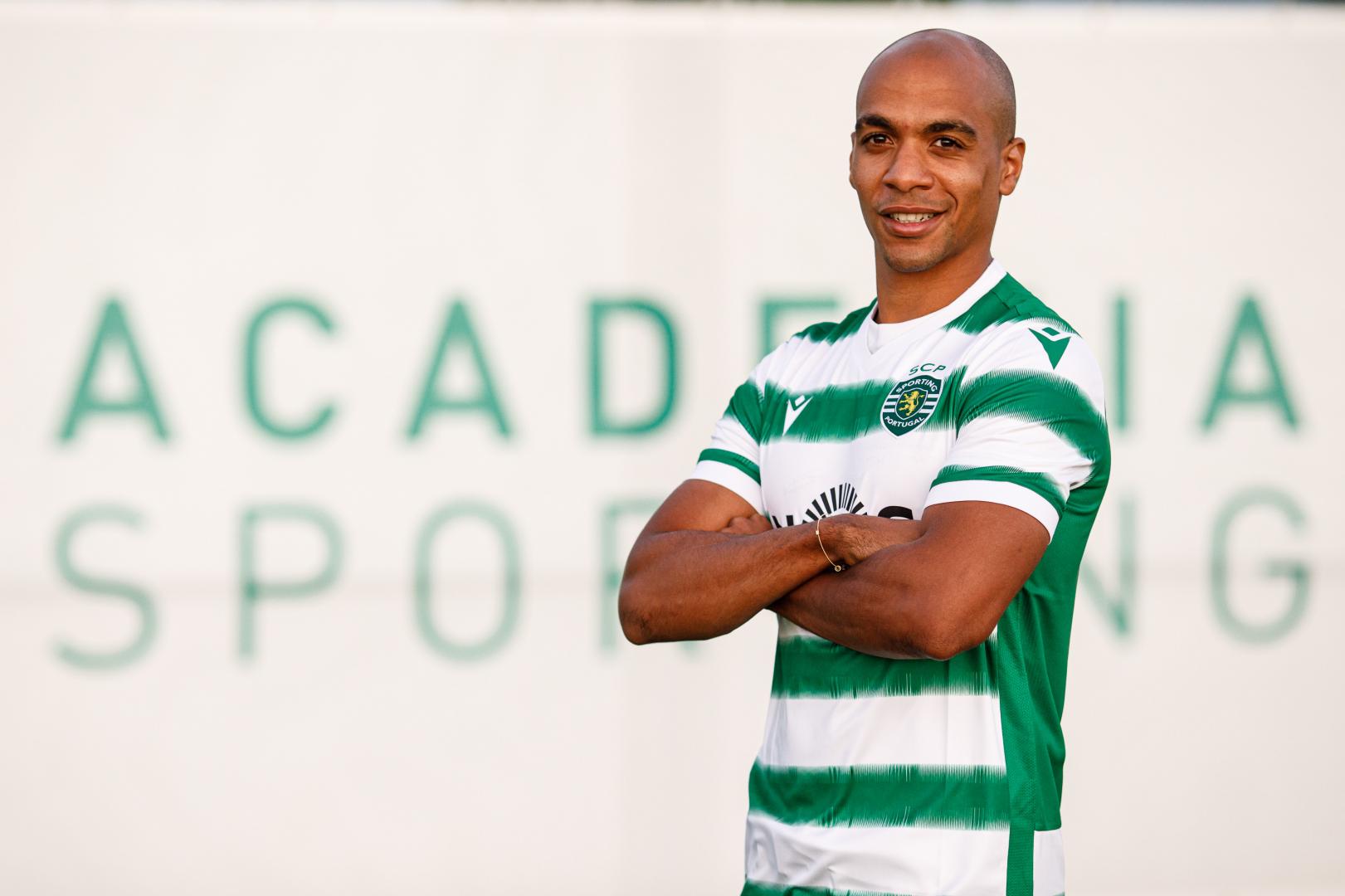 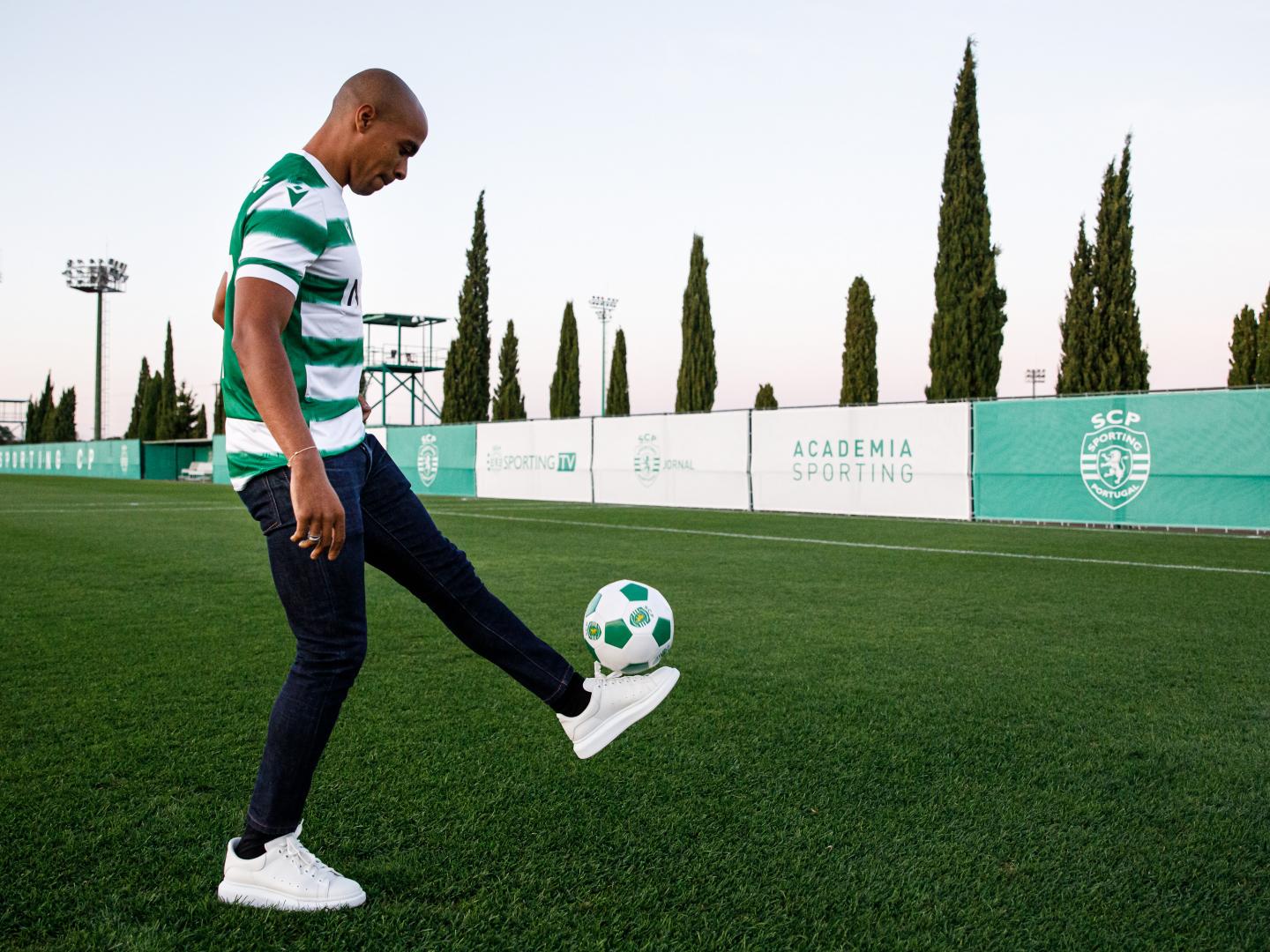 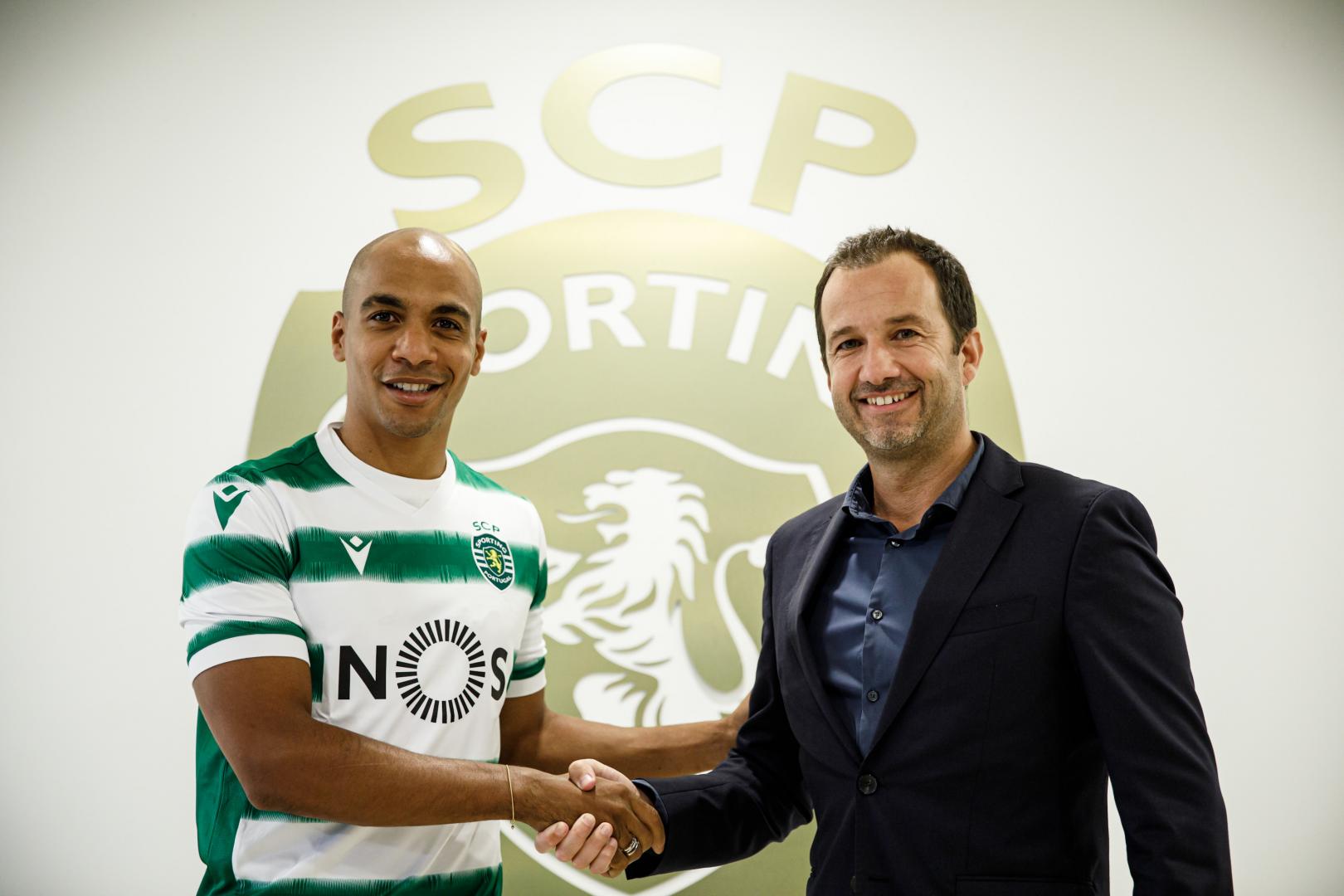