Japanese international signs through to 2026

Hidemasa Morita is the latest addition to the Sporting Clube de Portugal squad, joining through to 2026 with a buyout clause of 45 million euros. The 27-year-old midfielder signs from CD Santa Clara, where he played for the last two seasons.

“Ever since I came to Portugal I have wanted to play for Sporting CP. This is a very big, fantastic club. I am very happy,” he began by telling the media at his presentation event.

“Without a doubt this is the biggest challenge in my entire career. I am very happy to be able to join this club”. 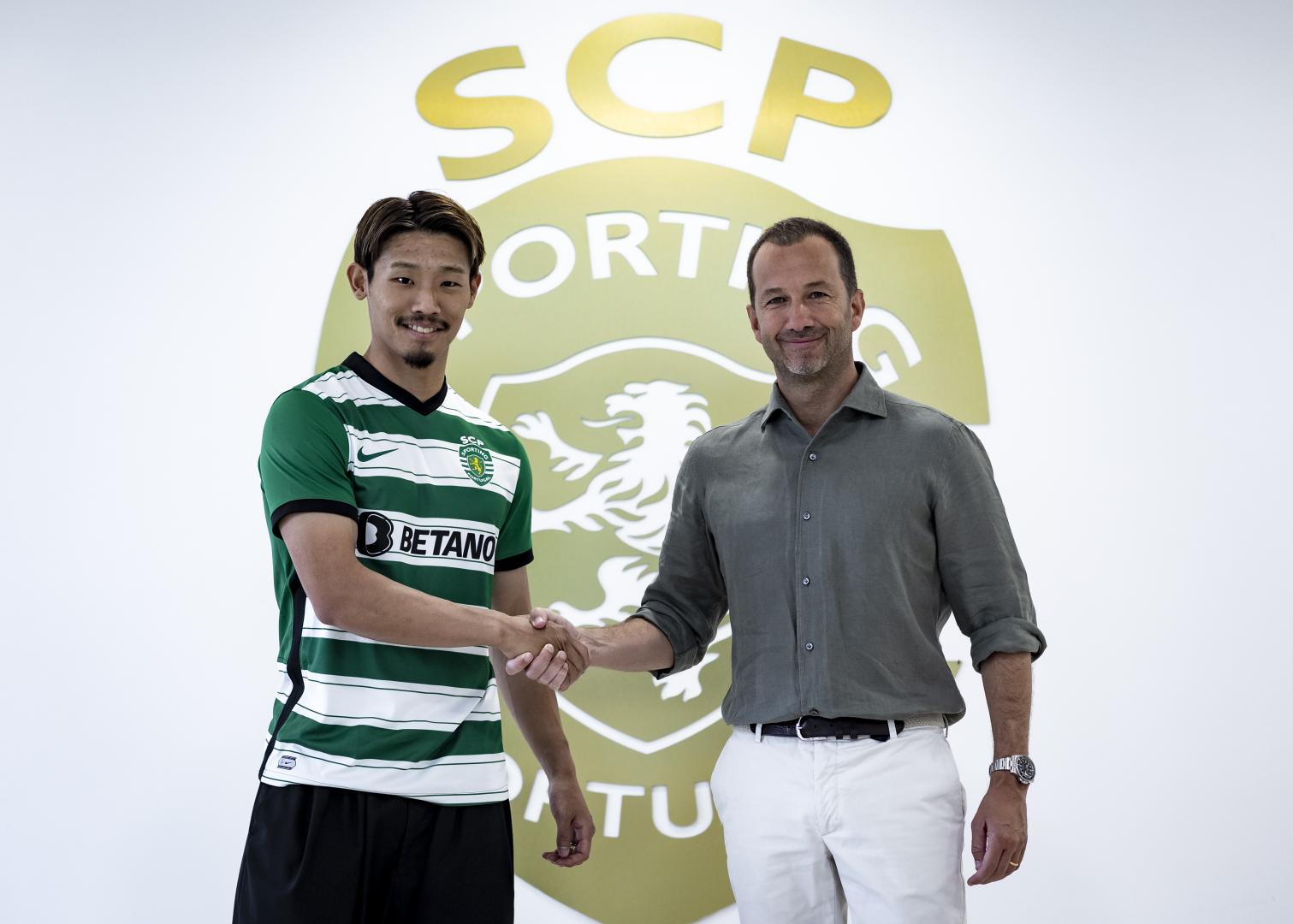 Before his time in the Azores, Morita represented Ryutsu Keizai UFC and Kawasaki Frontale in his homeland, winning two league titles, a Japanese Cup, a League Cup and a Super Cup. Now, with his arrival at Sporting CP, he hopes to achieve another of his goals.

“My dream has always been to play in the UEFA Champions League, and it's unbelievable that this is happening,” he said on Friday.

Capped by Japan on 16 occasions (scoring two goals), the new signing also praised coach Rúben Amorim, saying that "He is smart and has built an aggressive team. I feel comfortable with that and I can't wait to work with him."

As for his preferred position, the midfielder commented that “I feel very good in both the No.6 and No.8 position, and I have confidence in both roles."

“The Sportinguistas are fantastic and I can't wait to play with them in the stands. I will do my best for them,” he assured. 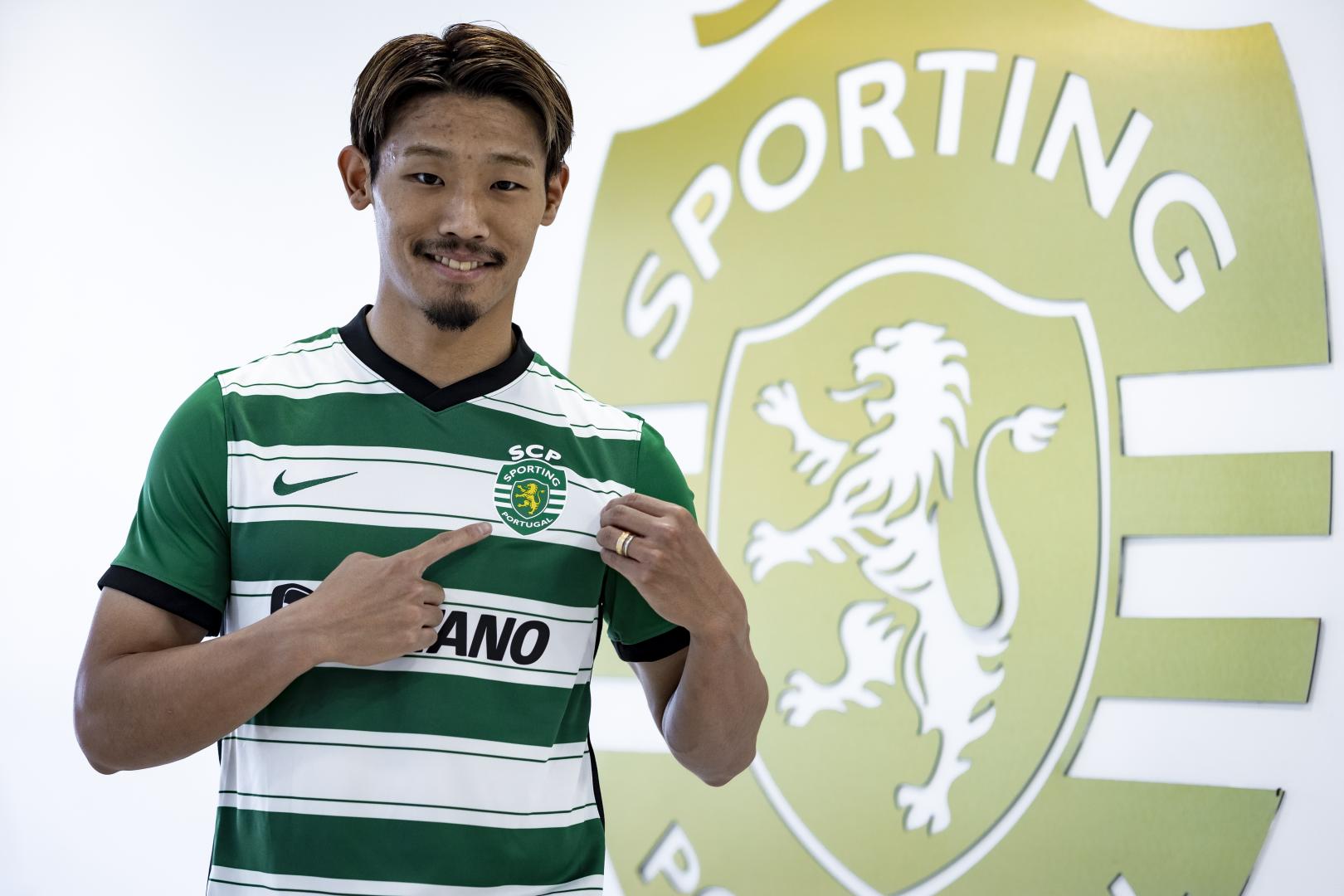 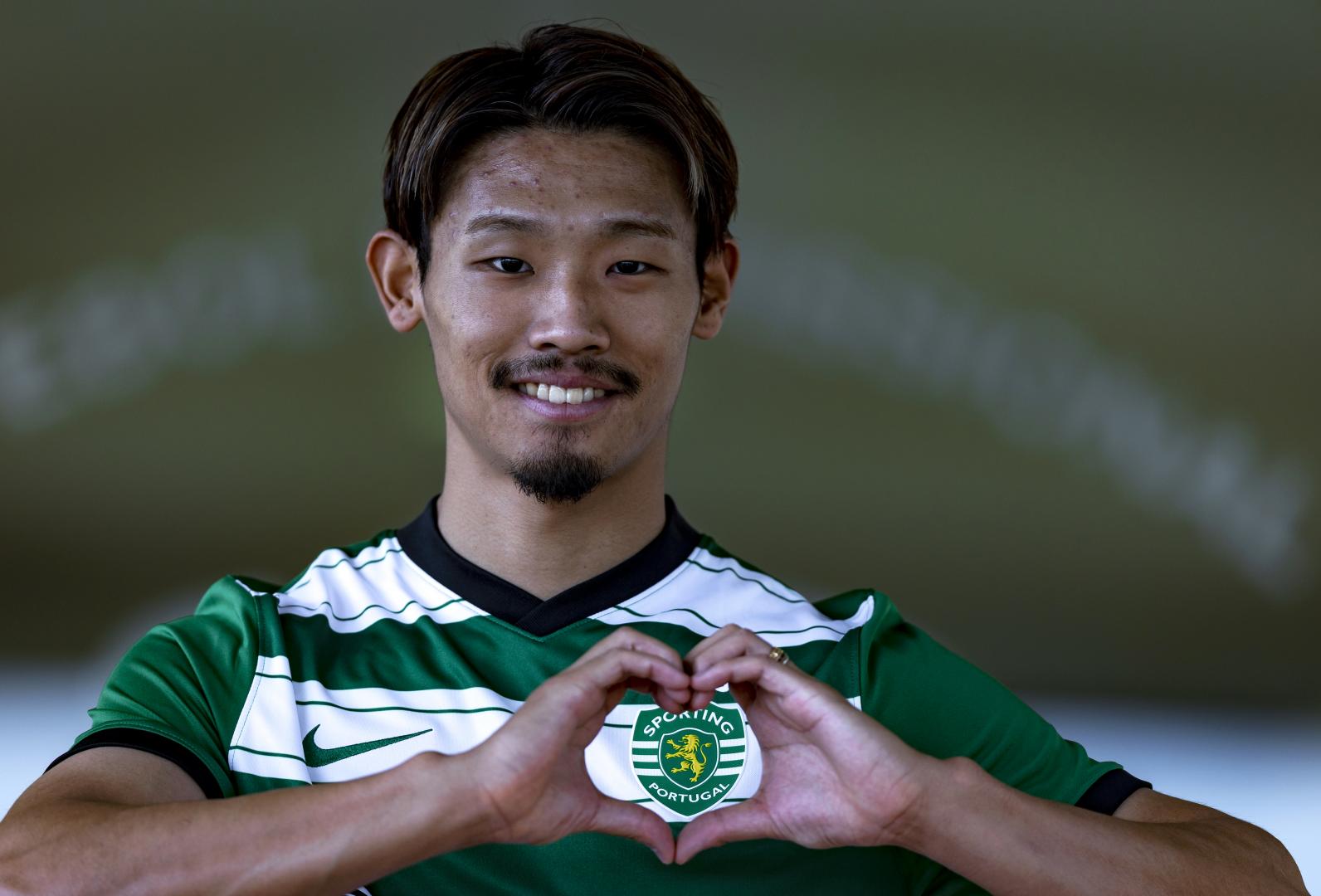 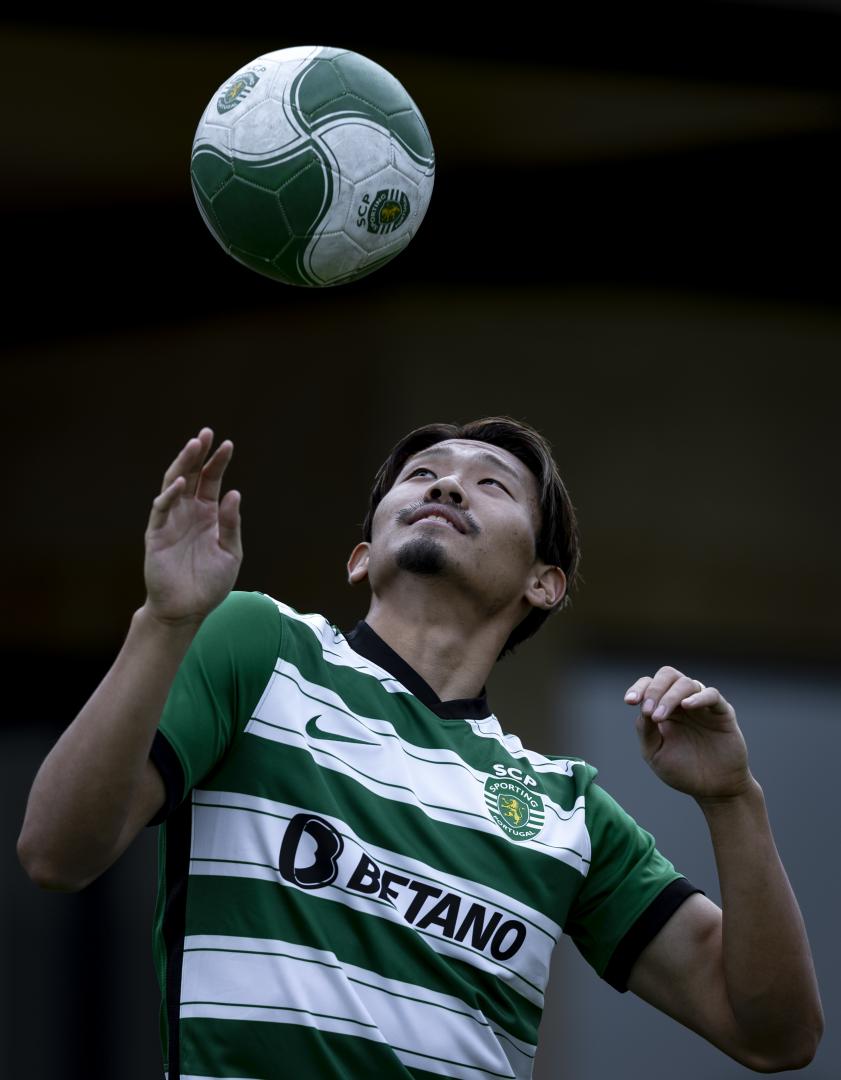