The player is now part of the esports team

Wendell Lira is the latest signing by Sporting CP's esports section. After signing his contract this Tuesday, the most recent Lion got to know the Clubs infrastructures.

Having leaped into the spotlight after winning the 2015 FIFA Puskás Award, Wendell Lira left his football career to pursue a career in esports. He now joins Sporting CP to be part of the team which already counts with Bruno Rato and Diogo Mendes.

"Since I was a child, I have had the dream of playing in Europe. Unfortunately I couldn't make that dream come true as a football player. For a long time I thought I would never make it come true. I have to thank a lot of people. My story is different from many. When I was at José Alvalade Stadium I looked at the pitch and thought of everything I went through. I never gave up and I'm living a dream". 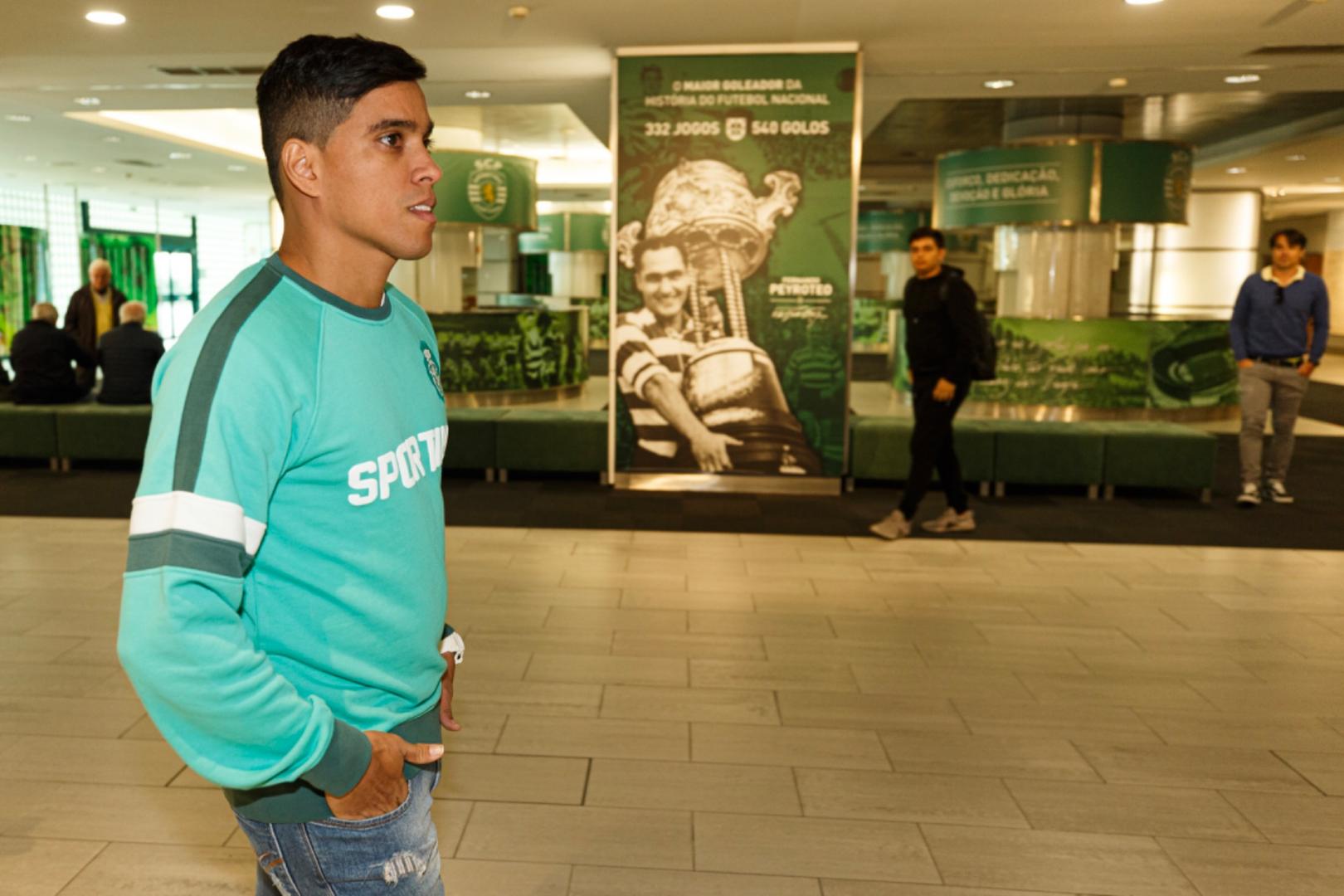 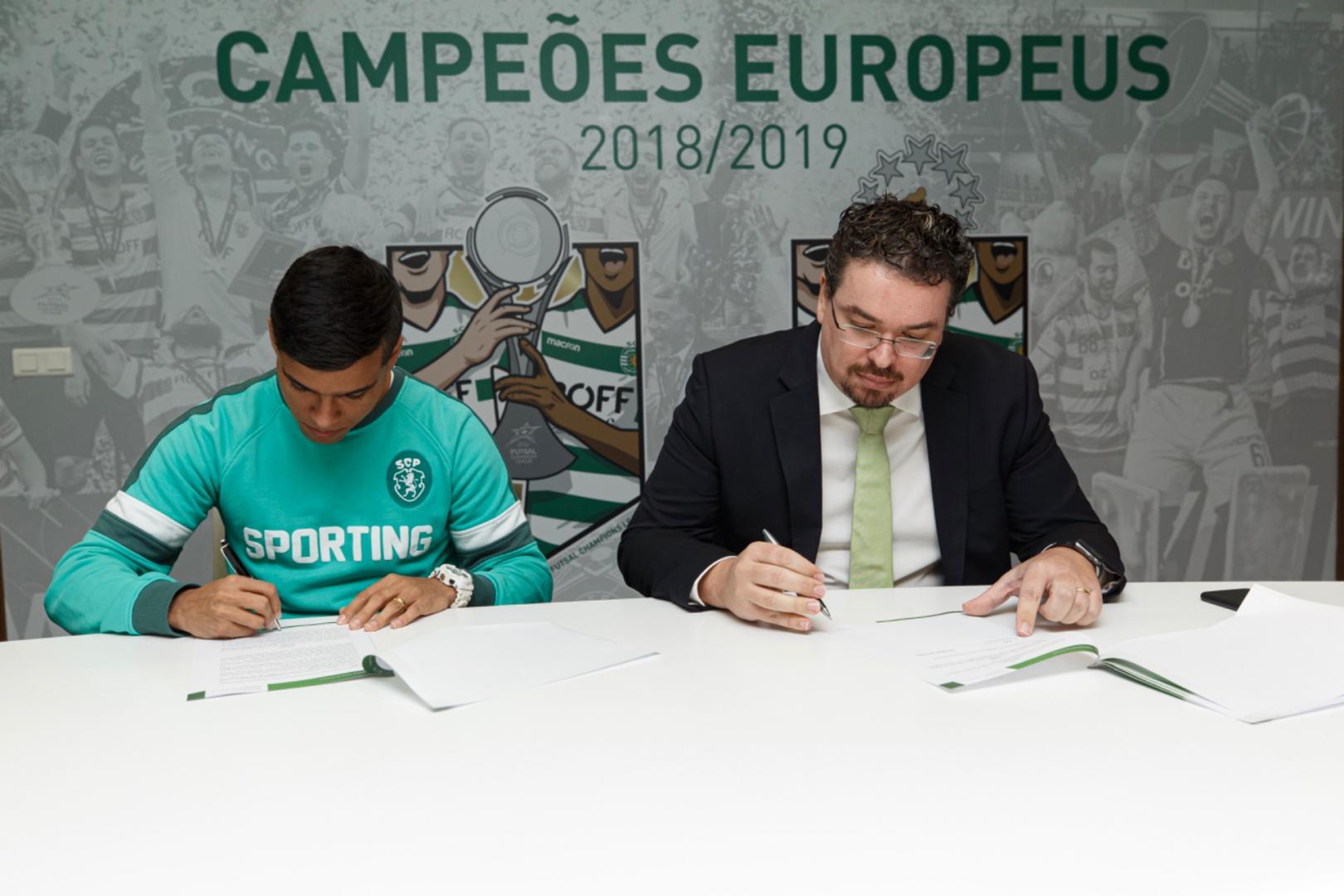 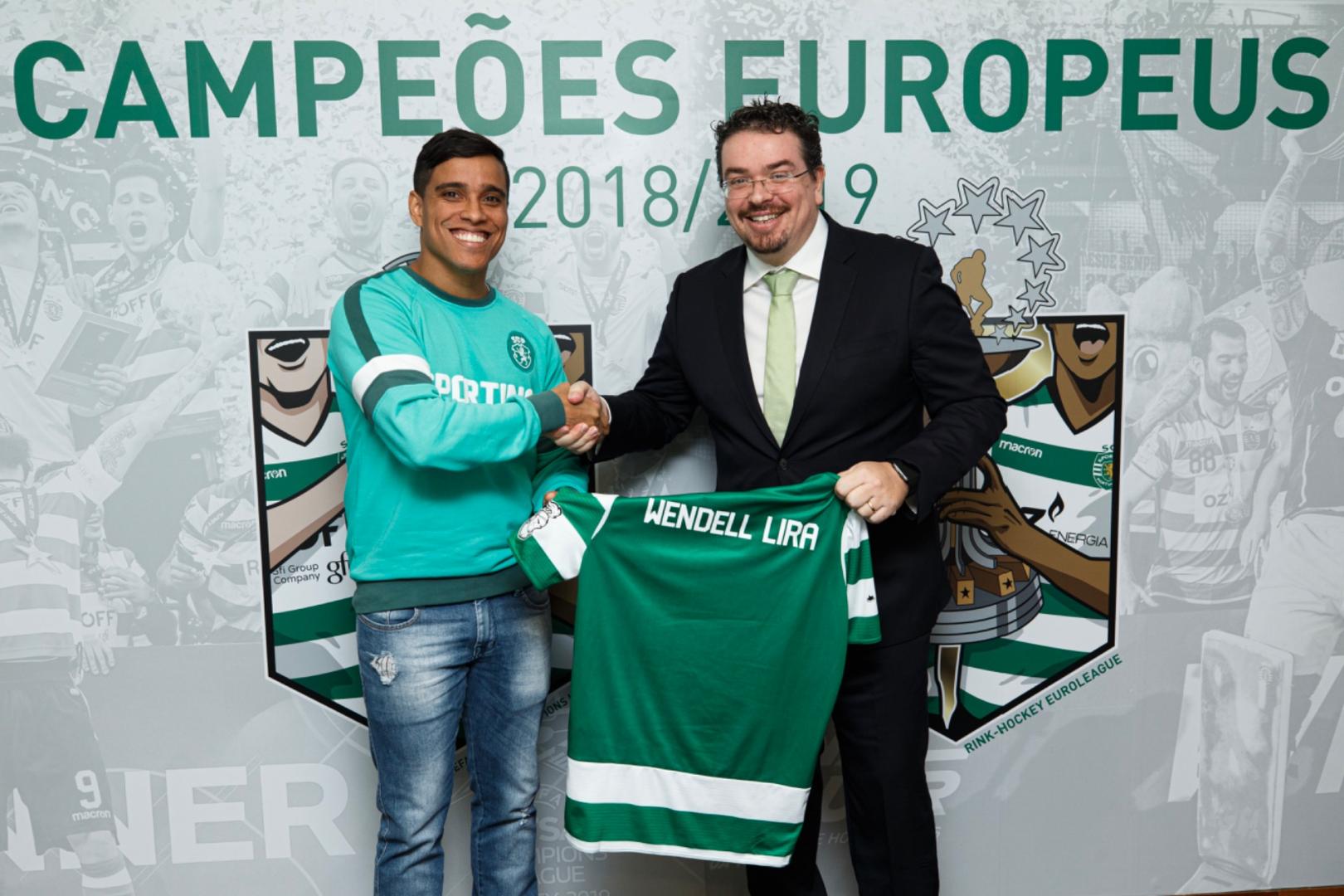 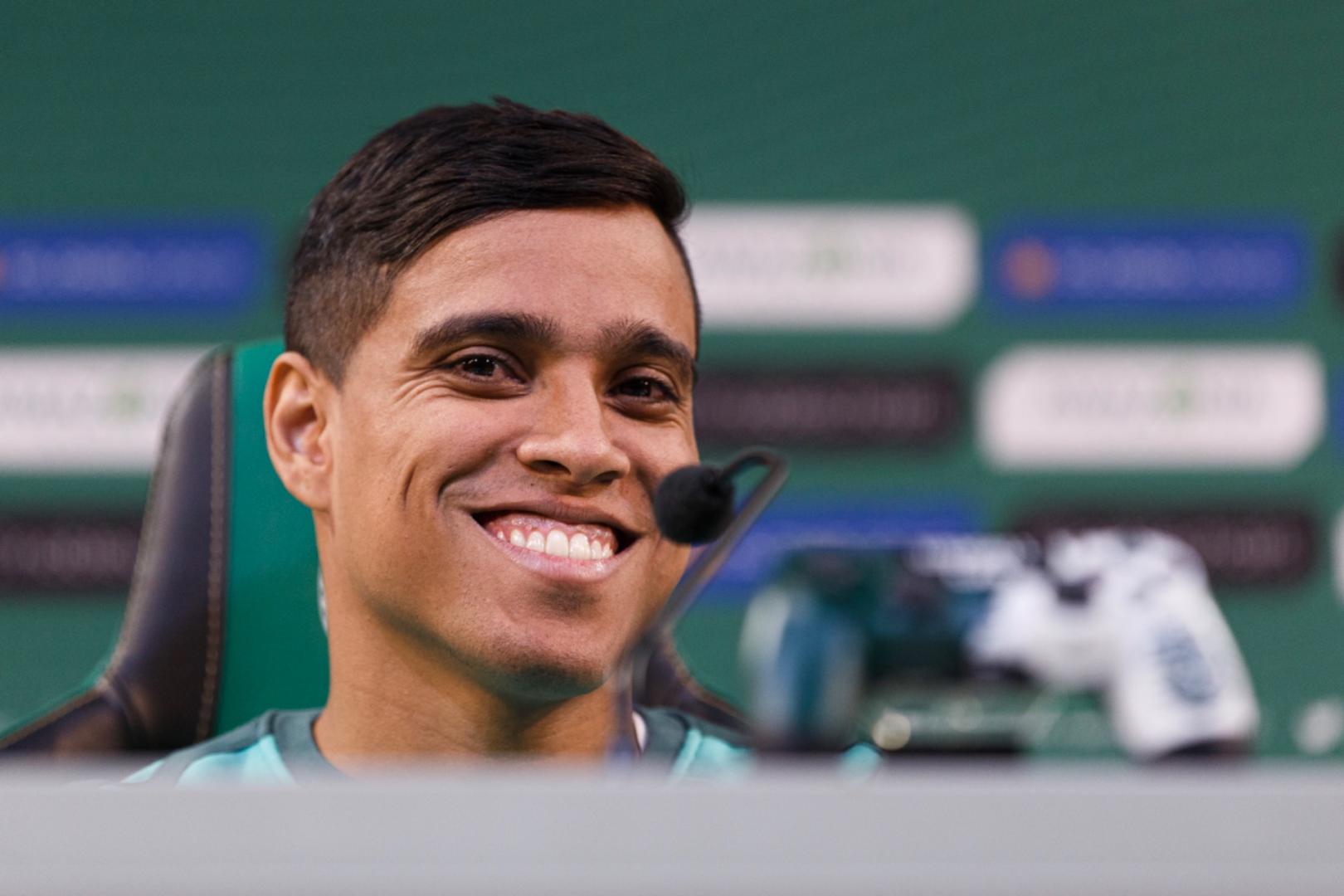 Miguel Albuquerque, Director of Other Sports at Sporting CP, began by talking about Wendell Lira's past: "Wendell Lira had a career in football and won the Puskás prize in 2015 with a goal that is stil in everyones memory. This goal beat other players like Lionel Messi. However, in 2016, a serious injury knocked him out of the competition, having led him to his most recent passion; esports and especially FIFA. In Sporting CP, this section is growing. Other clubs in Portugal are entering esports and the FPF is now looking at the game in a completely different way" he said.

"This is one of our bets and is based on three fundamental points. Firstly, to be able to enhance Sporting CPs brand. The videogames market is very wide and being in this market allows us to take the Sporting CP brand around the world and in new ways. Secondly, esports are a sustainable project. It is a project that we work hard on a commercial and self-sustainability point of view. Finally, it allows us to reach a generation that we all call the 'generation Z'. I think we have managed to reconcile both things: sports and esports," he said.

Finally, Miguel Albuquerque stressed that Wendell Lira has a history of  being able to overcome difficulties, similar to other big figures in our Club. "This bet on Wendell Lira makes us grow. He is currently one of Brazil's best players in FIFA and a major influencer. He has a YouTube channel with over 500,000 subscribers and has become a worldwide icon. As of today, we count on him and wish him all the best. He never stopped believing in his goal", he said.

Wendell also visited the Sporting Museum, went to our Loja Verde (Stadium Store) and became a member of Sporting CP.

The first performance for Sporting CP will take place between the15th and 17th of November at the FPF XL Challenge, a tournament organized by the Portuguese Football Federation at the Altice Arena. 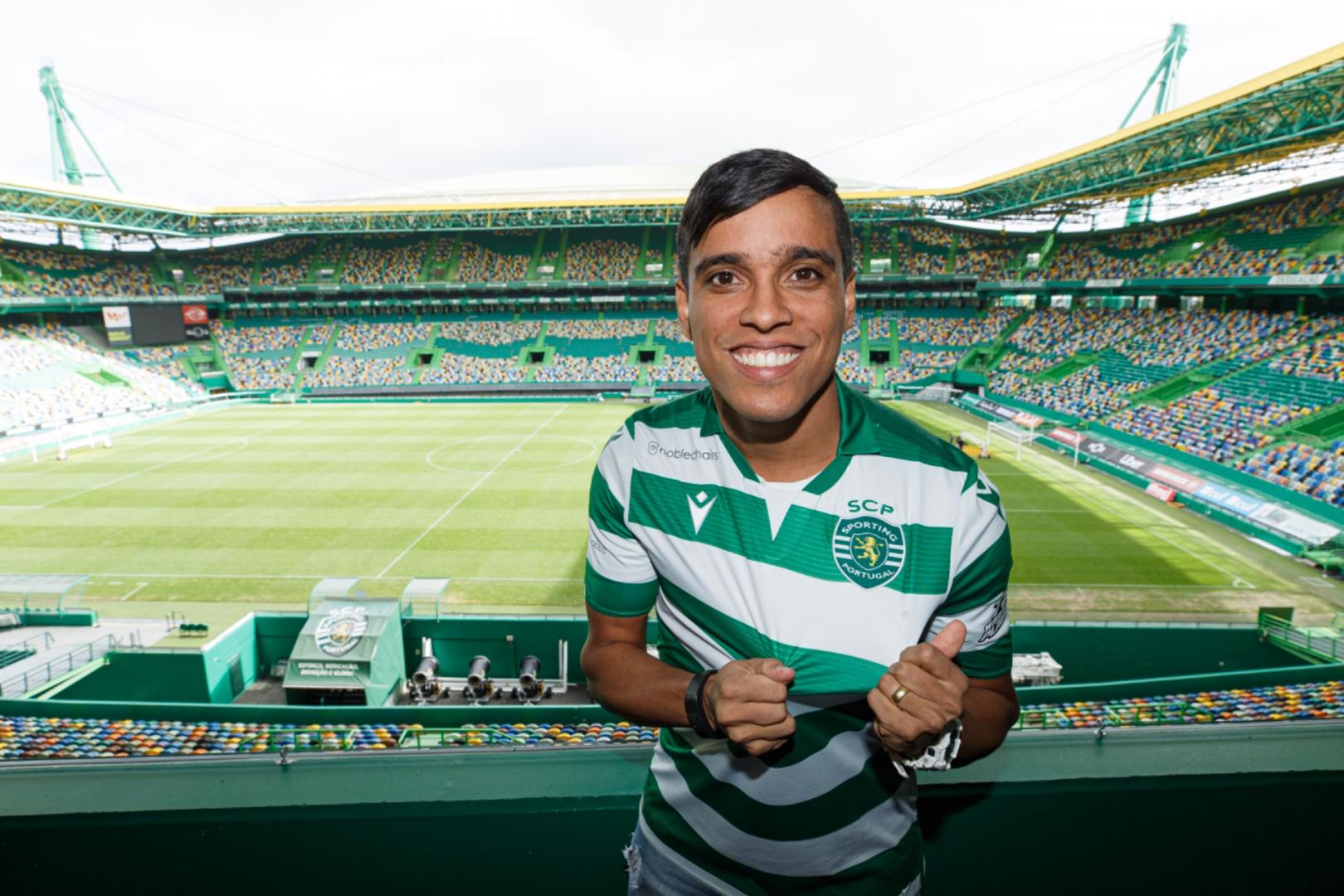 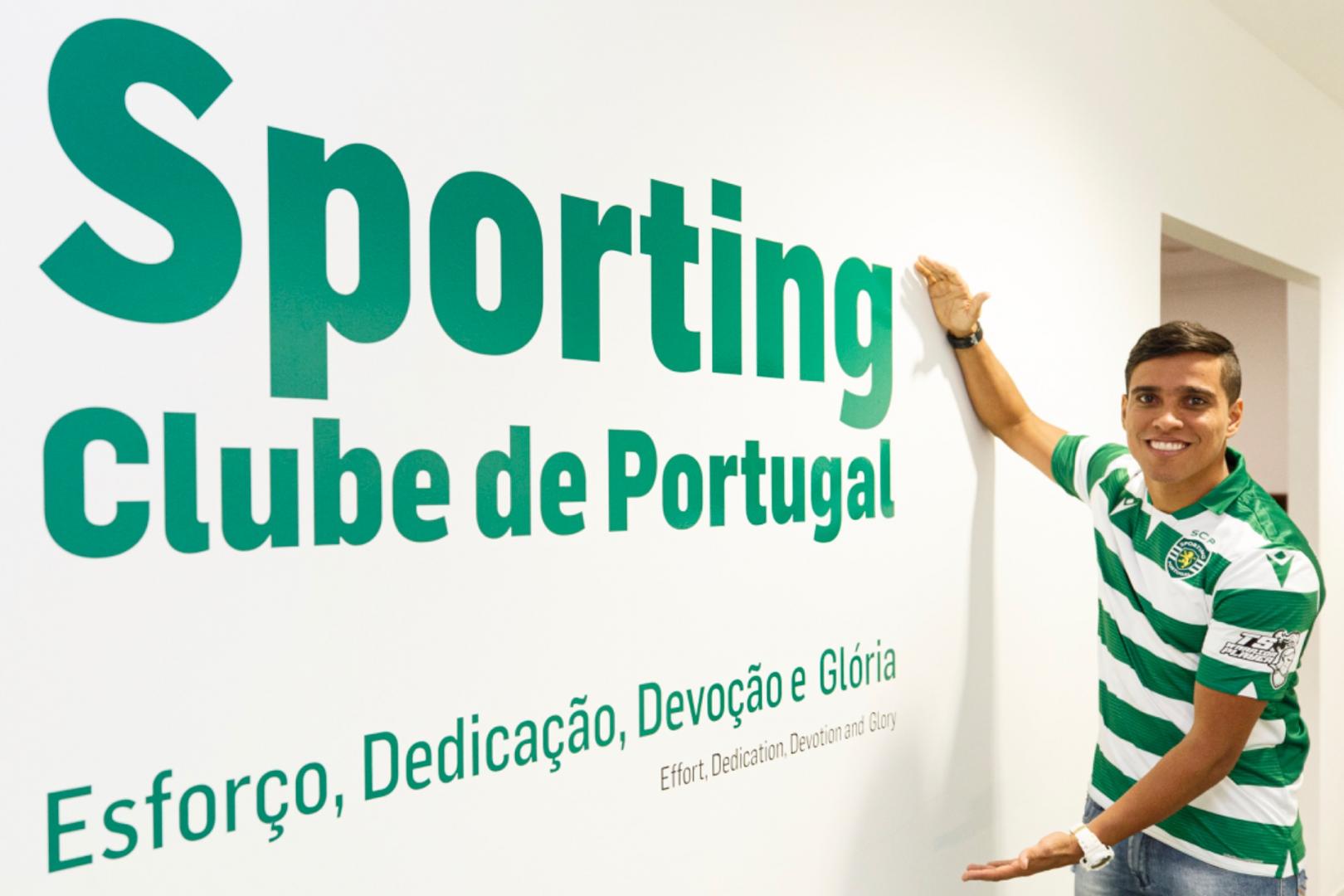 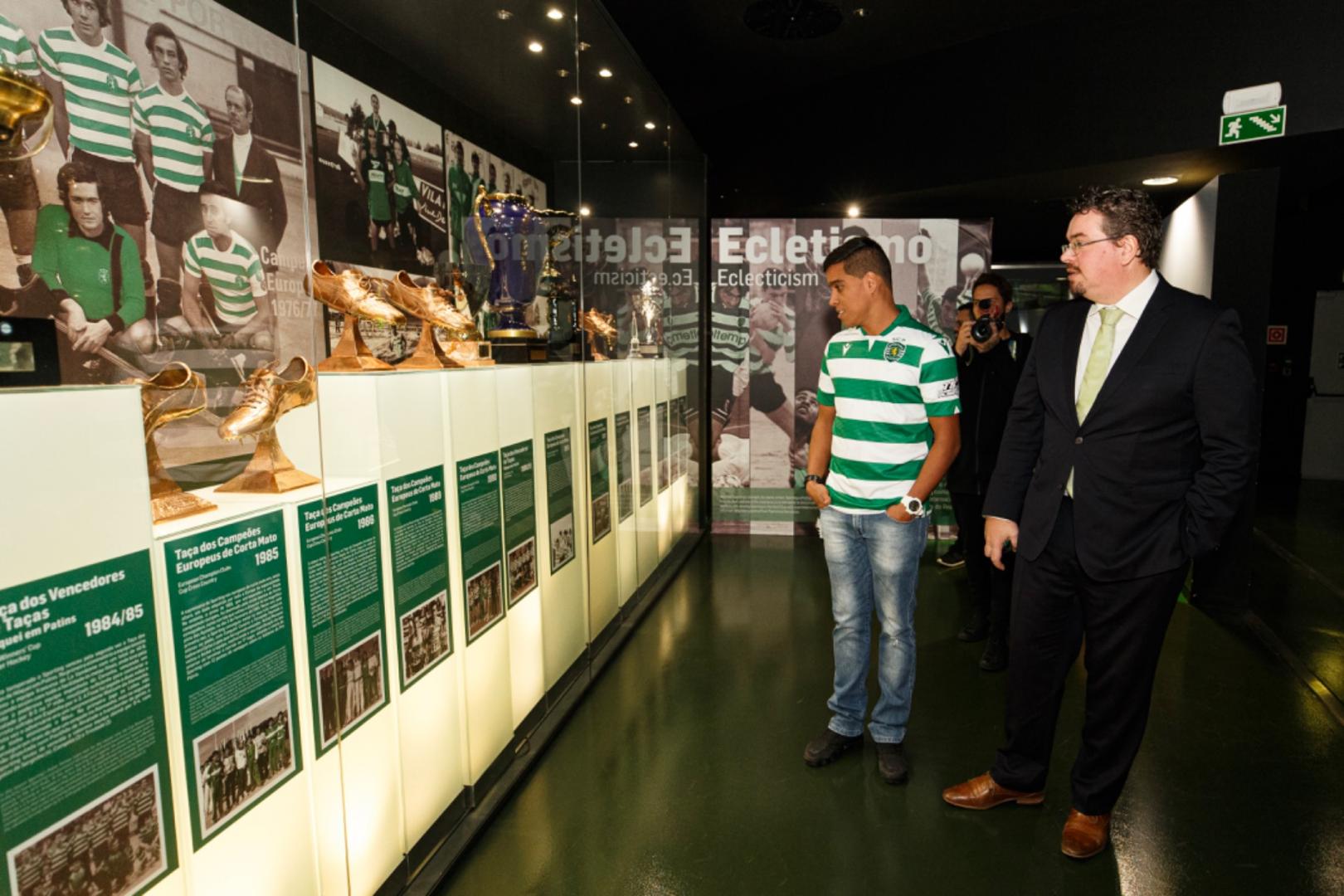 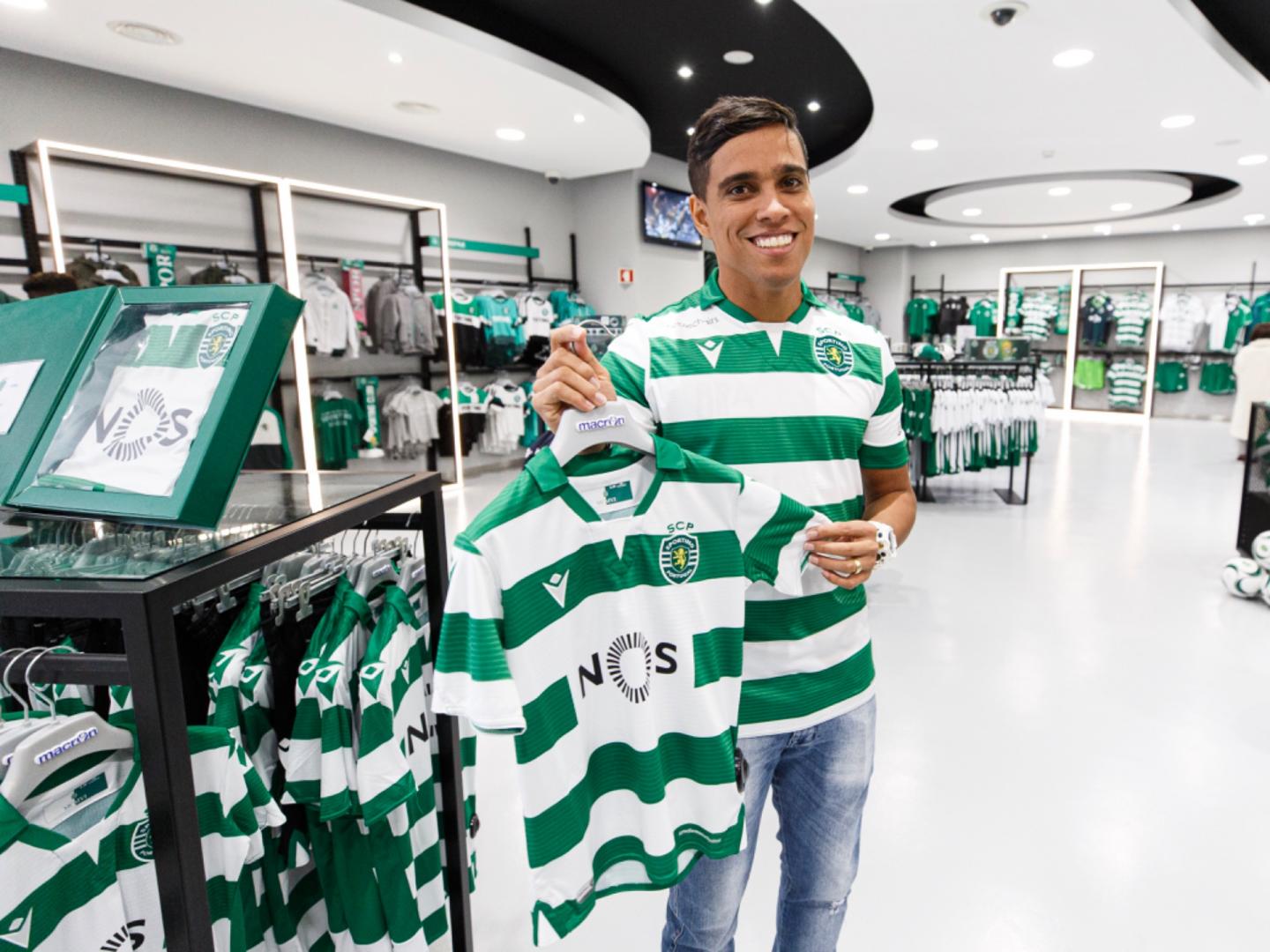 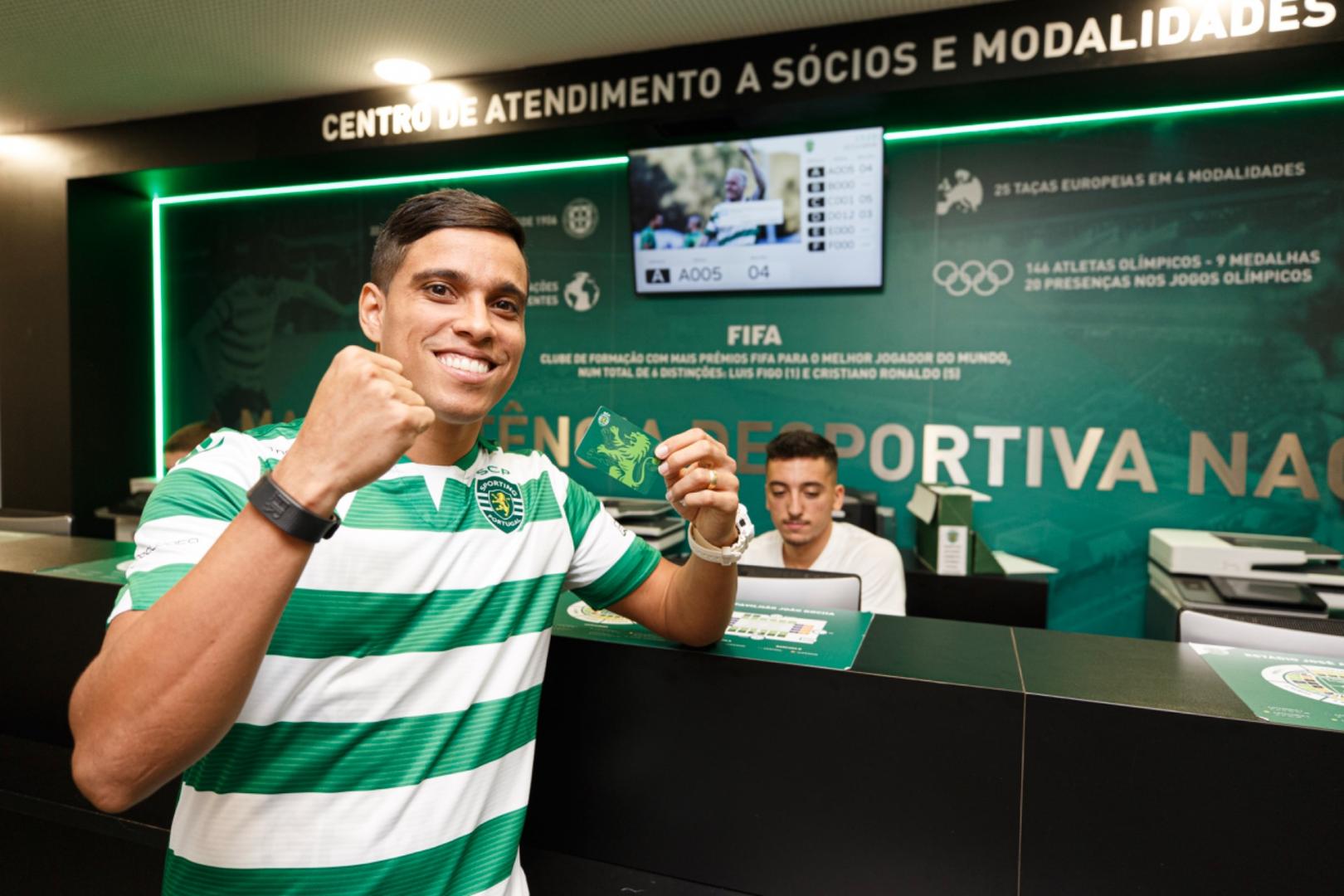 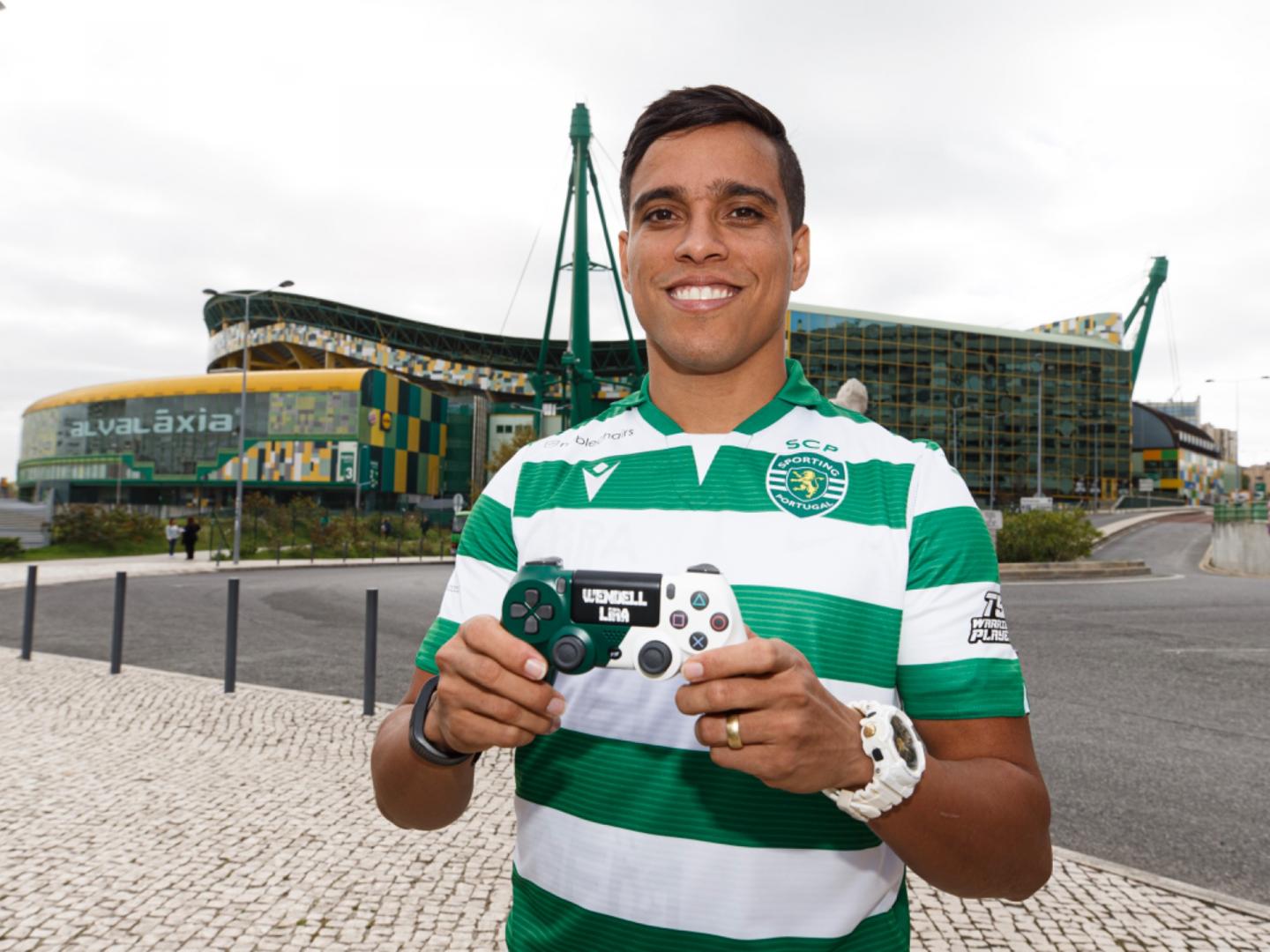 Part of Group B, the Alvalade representative opened with a draw against Marcus Jørgensen (Brondby), before missing out against Poacher (Roma) and Cihan Yasarlar (Schalke 04). 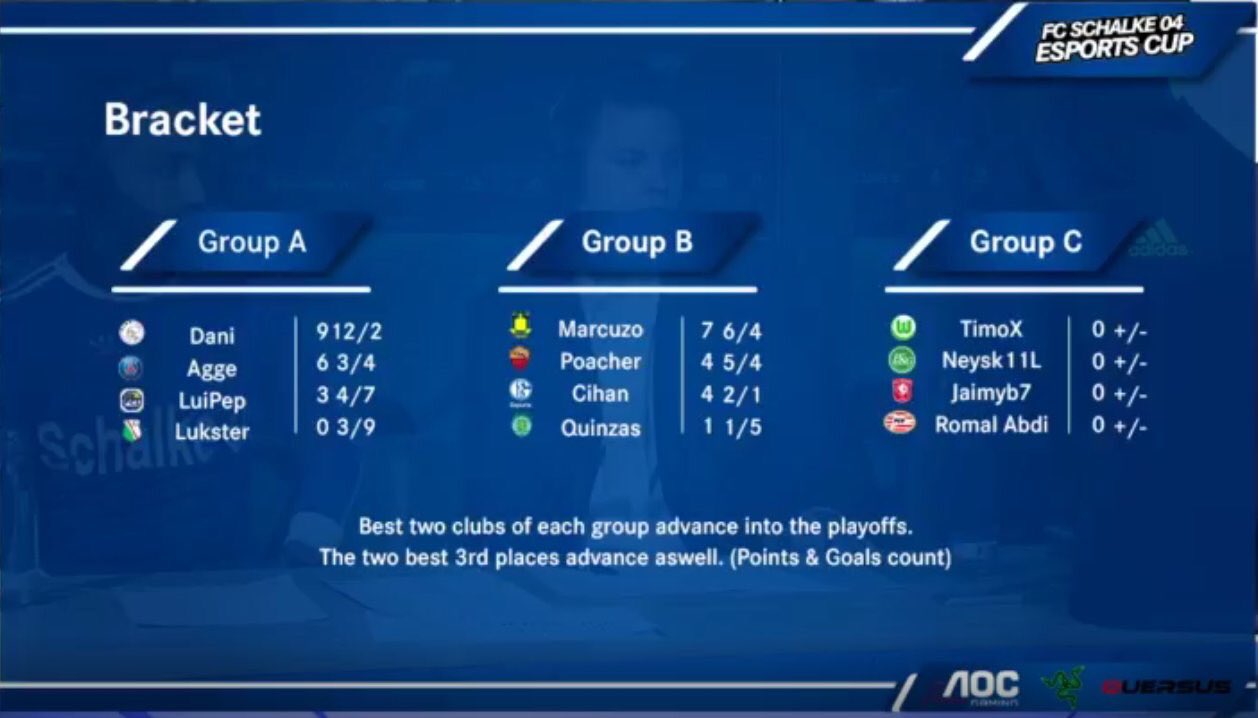 "It didn't go very well, that is a fact. It was a really strong group, with really experienced players. They were well disputed matches, but I couldn't play how I would have liked against Roma", said Quinzas in an interview with the Sporting Journal, adding: "I am sad because I didn't get through to the next round, but I know I can do better. These tournaments are played at a really strong level, with the best European and even world players. Now I have to put the work in to reach my objectives and who knows, maybe one day win the a eSports Cup." 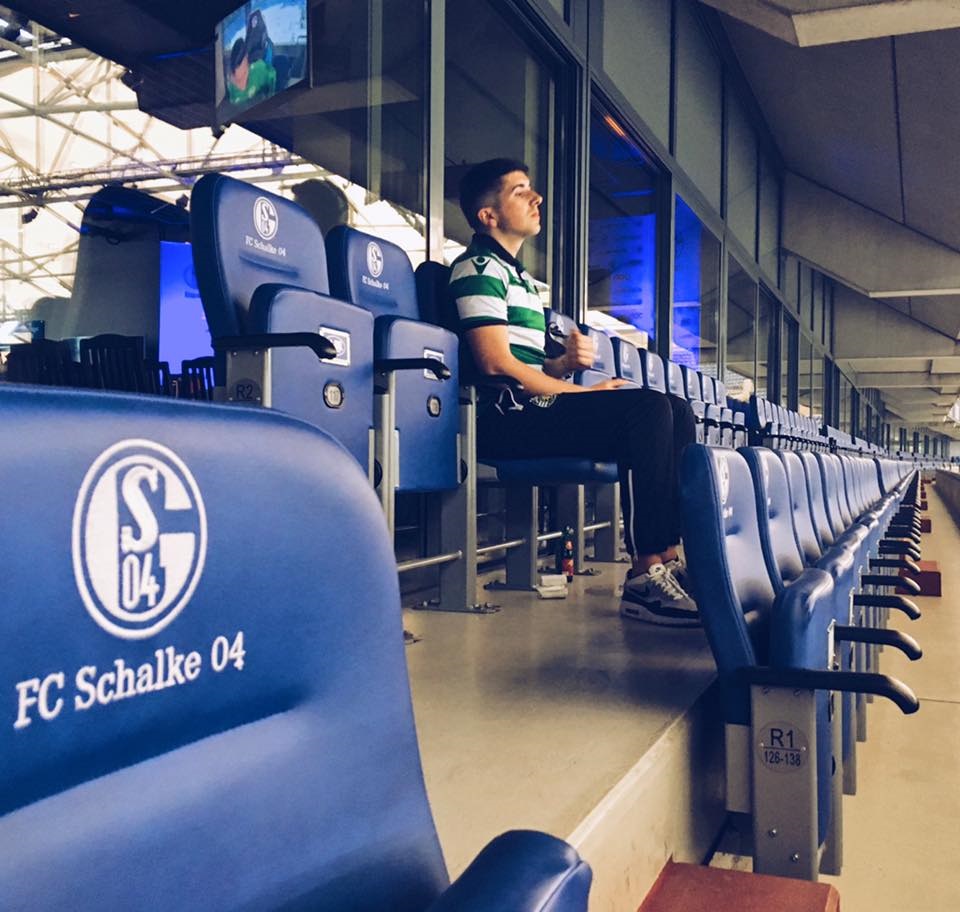 Sporting CP will host the qualification round of a FIFA 2017 competition this Sunday the 18th of December, to decide who will represent the club.

Various YouTubers are set to take part, along with Alvalade's Francisco Quinzas.

The competition will take place in Estádio José Alvalade's Hall VIP, from 9h30 to 14h00. 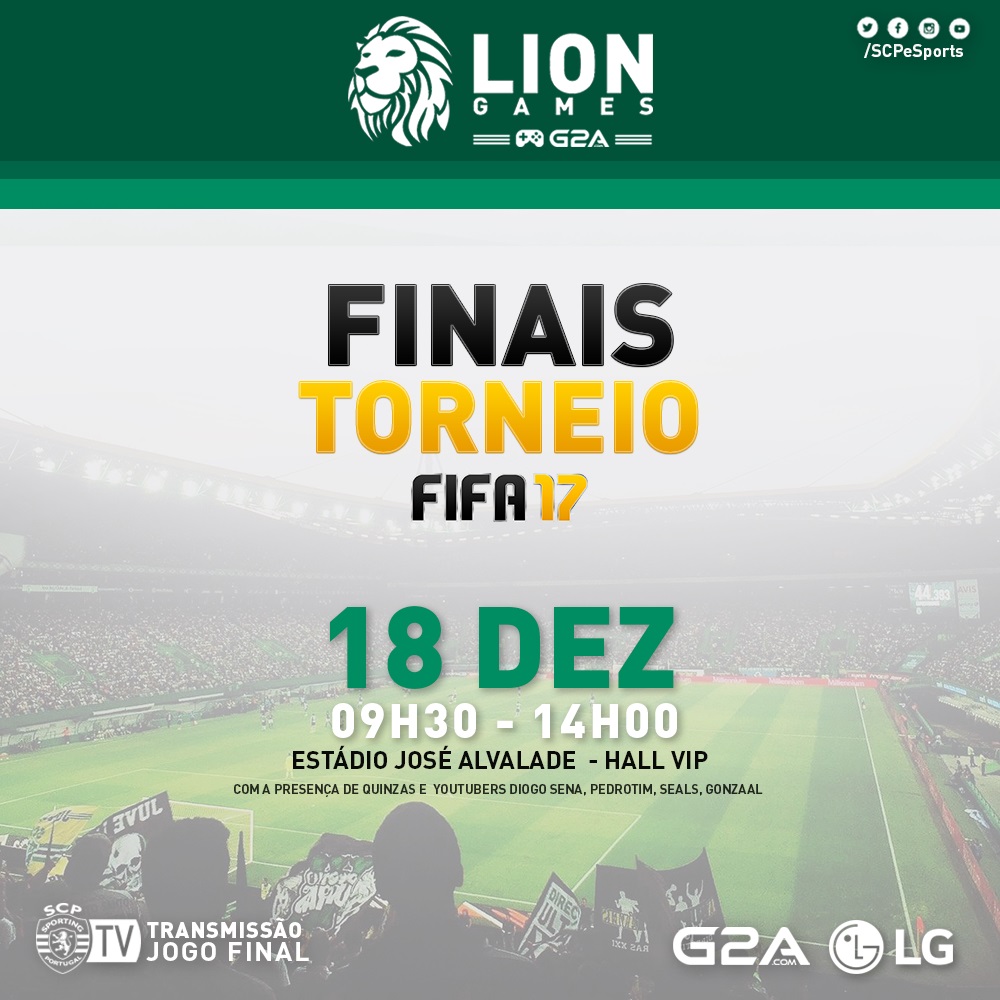 The weekend of the 5th and 6th of November will mark a milestone in the history of eSports, with a variety of teams coming together for a FIFA 17 tournament FIFA 17.

Legia Warsaw are organising the competition in the Łazienkowska 3 Stadium, where Sporting CP's Francisco “Quinzas” Cruz will go into action at 12h30.

Also featuring are Manchester City, Schalke 04, Wolfsburg, Ajax, Valência and Paris Saint-Germain, with all matches to be played on XBOX One.

Following the likes of Besiktas, Schalke 04, West Ham, Valencia Manchester City and Santos, Sporting CP is the latest (and first Portuguese) club to take part in eSports as an official club sport.

President Bruno de Carvalho was in the Artur Agostinho Auditorium for a press conference to unveil the club's plans, involving the creation of a department that will be headed up by Márcio Figueiredo and Pedro Silveira

Sporting has already made a big move into the sport, bringing in the FIFA 2011 world champion Francisco Cruz (known as Quinzas)

“This is a golden opportunity. I want to win", said Quinzas about the move.