"I want to make history at Sporting CP"

Mattheus Oliveira on his move to Alvalade

Just a few hours after Cristiano Piccini secured a move to Alvalade, Mattheus Oliveira followed with a four-year deal and a buy-out clause of 60,000,000.00€. Reflecting on the decision, the midfielder couldn't be happier. 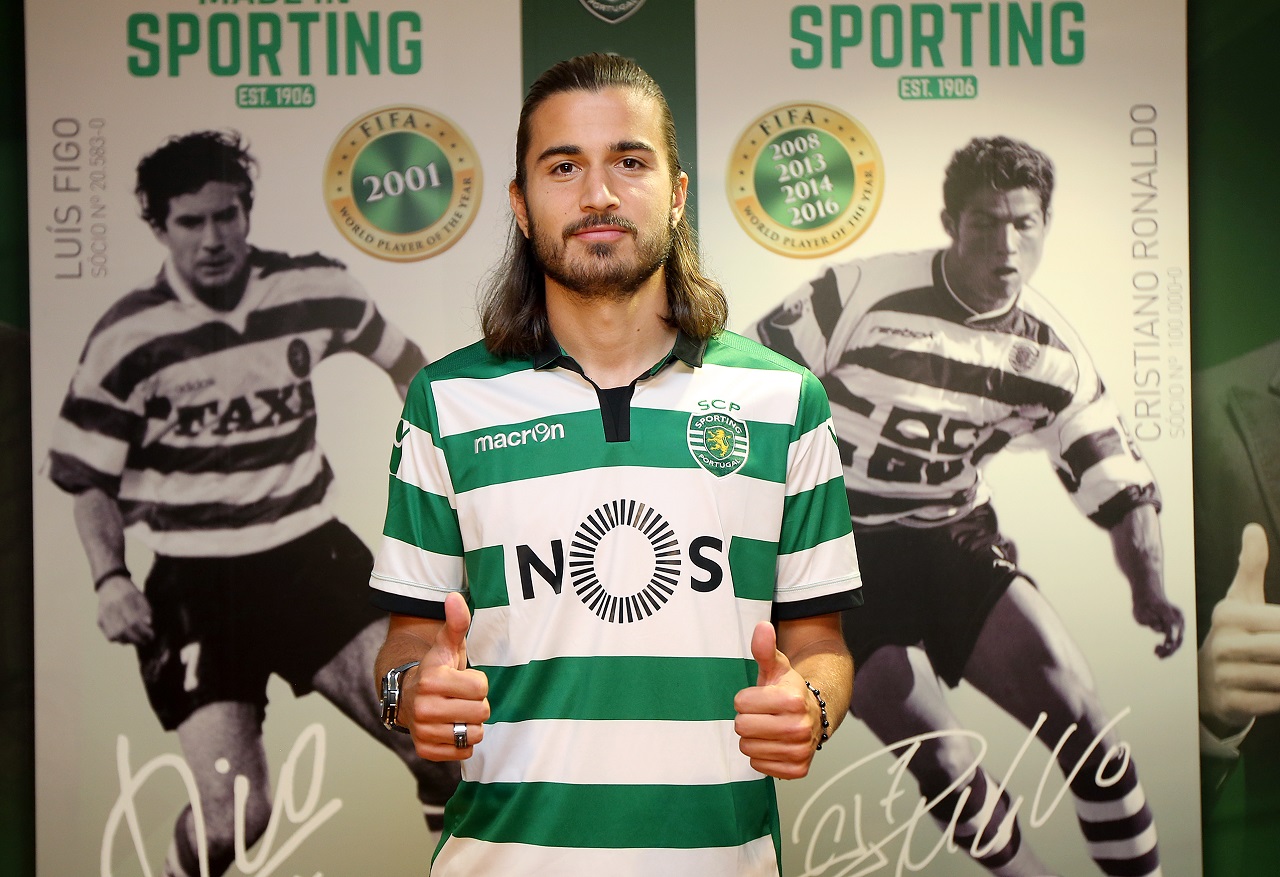 "When I came to Portugal Estoril was my wa into European football and I had thought about getting into one of the big Portuguese clubs", added the midfielder, finishing: "I can bring my quality to the squad and I want to help, either with quality or drive. I like getting on the ball and setting up my teammates. I can also shoot from range and pass well in different situations."