The experienced goalkeeper arrives to provide competition between the sticks

Adán was unveiled on Thursday after passing a medical and signing his contract in Lisbon.

"I feel very happy. After finishing the Champions League with Atletico Madrid, I was looking forward to joining this club - which has so much history in Portugal," said the new arrival.

"I am aware of the amount of trophies that the club have won, plus the effort, dedication and enthusiasm that is present here. I believe that I have come here to contribute to that." 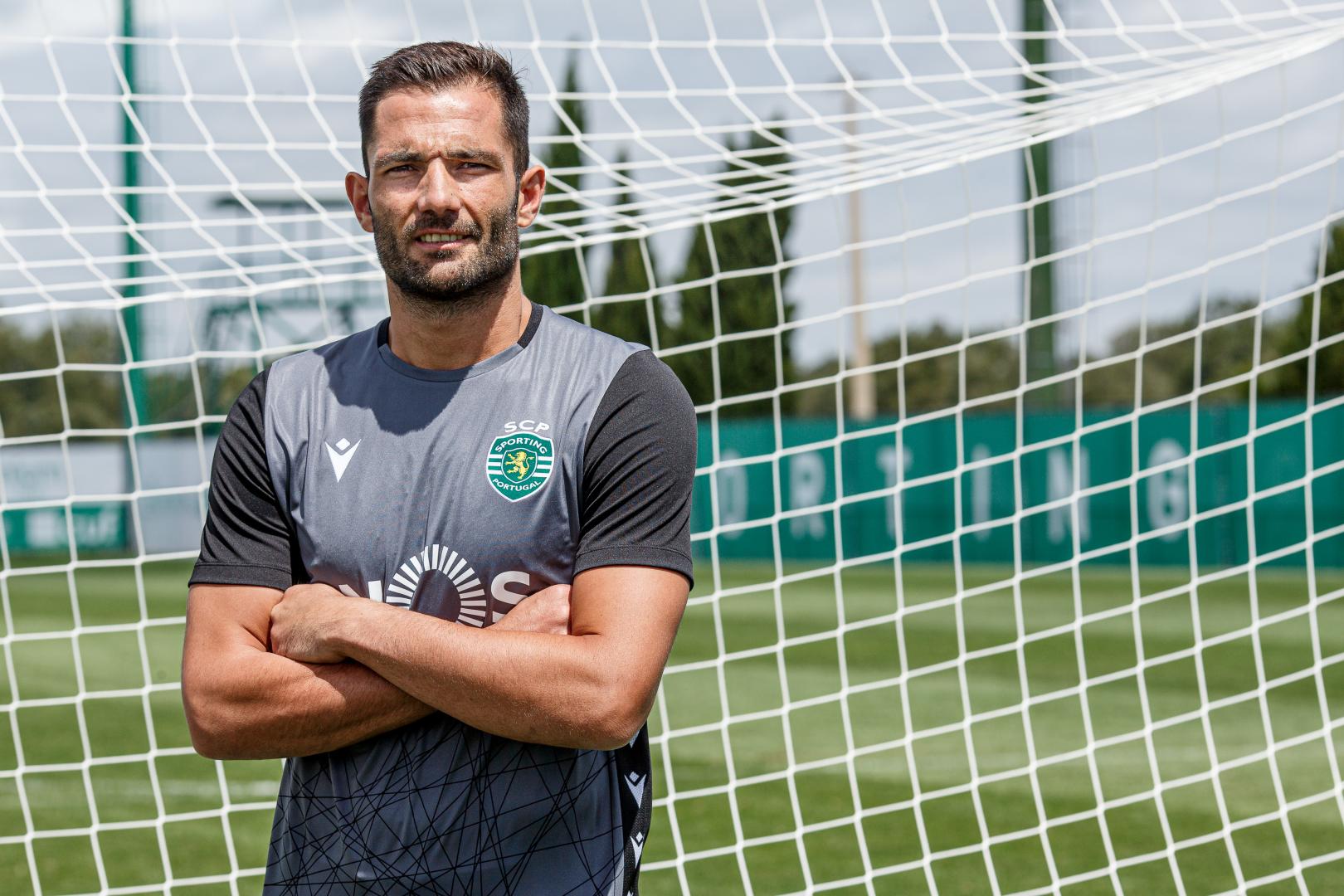 Adán was recently present at the Estádio José Alvalade as with Atletico Madrid in the Champions League, and had high praise for the ground.

"It's a spectacular stadium. It's a pity that there will be no fans there for the moment, but I am looking forward to having them there with us. It is sure to look even more beautiful then, than it did last week."

Amongst the Sporting CP squad are some familiar faces from the goalkeeper's time in Spain, including some other new signings.

"Feddal, Pedro Porro and Vitorino Antunes are players who come here from the Spanish league, and we know each other already. That's going to help with our adaptation. Everybody has spoken highly of the group. It's a young squad, but a good one, and I believe that adapting to that and to the city will go very well," explained the Spaniard, who will compete with the other goalkeepers for his place in the starting XI.

"It's good for me, for the team and for the club. The more competition in each position, the more the team grows -and the closer we will get to our objectives. We're teammates, but everybody has the ambition to play," commented Adán, coming into his 16th year as a professional.

"I'm in the best moment of my career and I have tremendous maturity. I'm looking forward to playing and to contributing with my experience and the hard work that I've been doing."

Adán will join up with the team this week, in their first sessions back after the summer break. 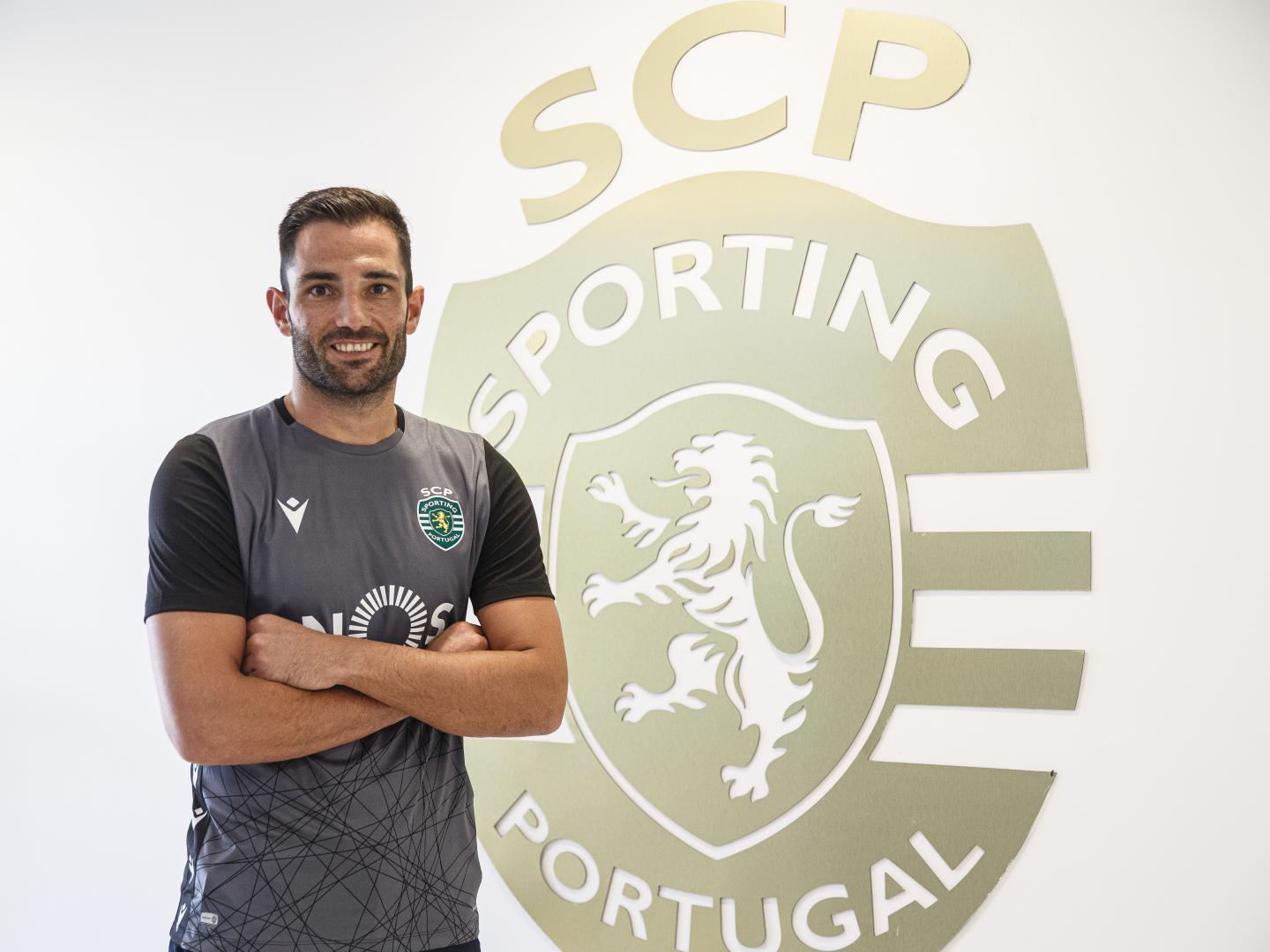 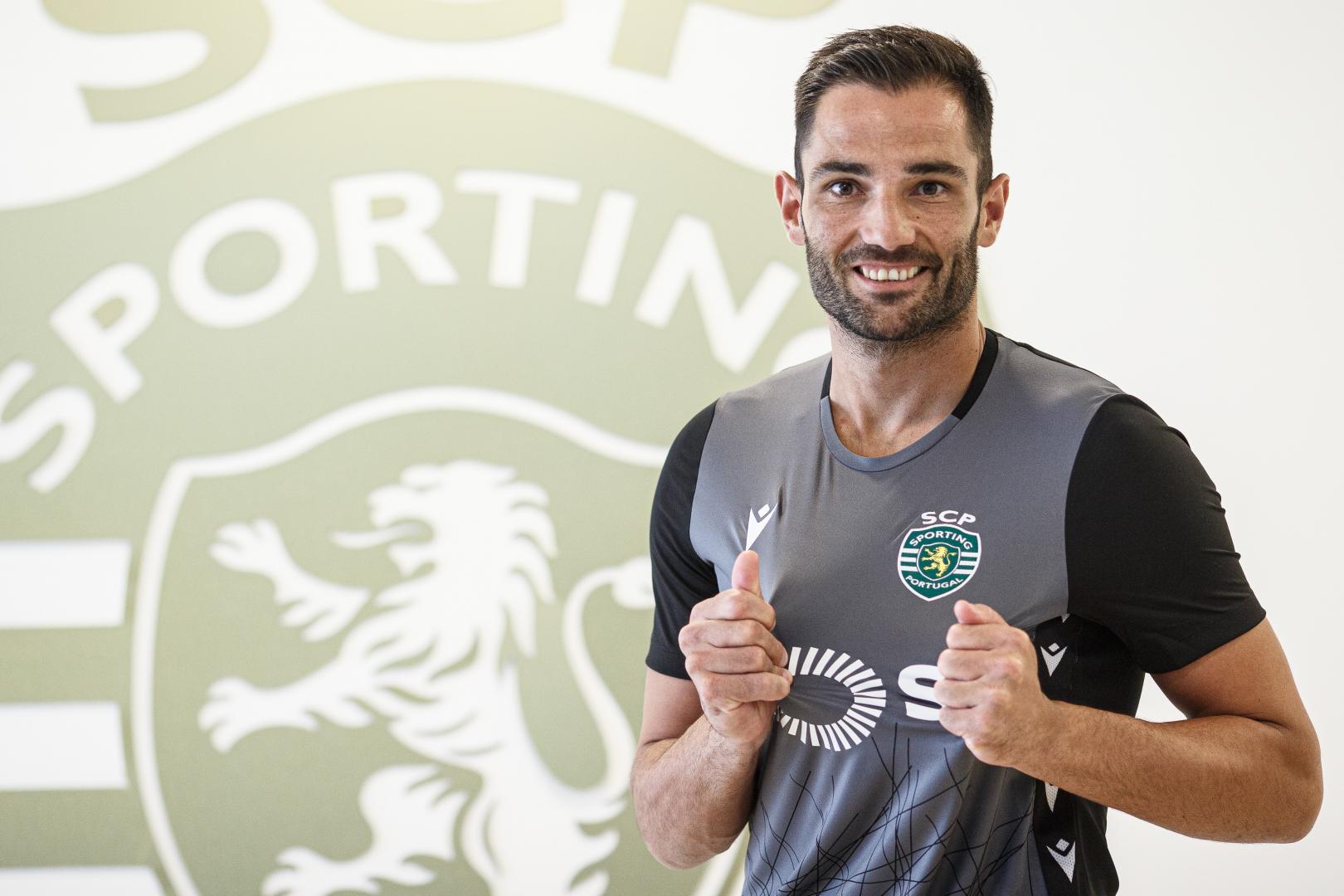 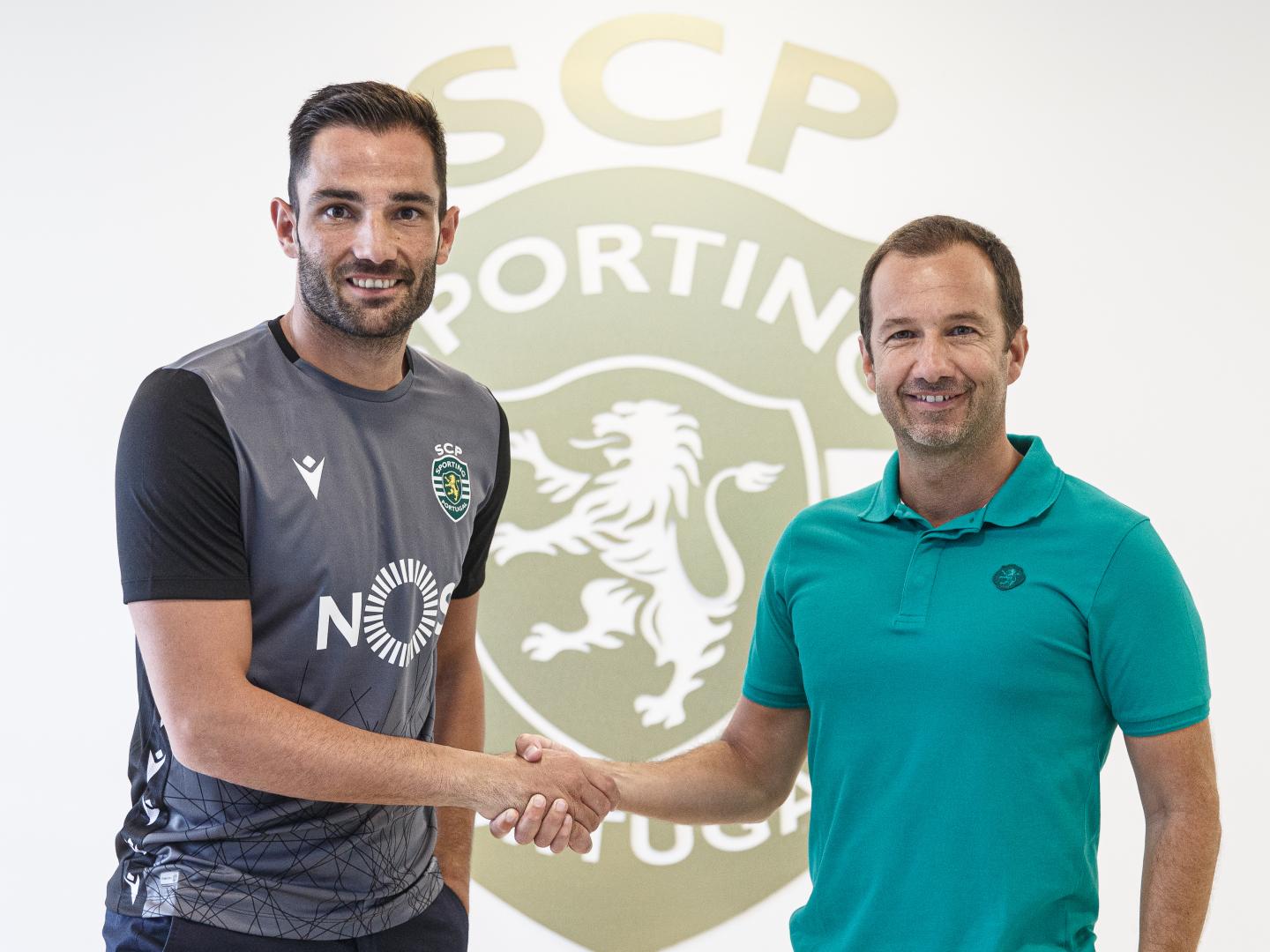