Sporting Clube de Portugal took another preseason victory in a Friday friendly against Real Valladolid CF, beating the Spanish team 2-1 at the Complexo Desportivo do FC Alverca. The goals for Rúben Amorim's side were scored by Zouhair Feddal and Jovane Cabral.

An appeal for a penalty for handball, resulting from a cross in by Antunes, was waved off on the half hour. Shortly after, Pedro Porro -playing against his former club- had an opportunity saved by opposition keeper Roberto.

The best Sporting CP chance of the opening stanza came in the 41st minute, when Porro played through to Tiago Tomás with an excellent pass and the young Portuguese striker fired a shot on goal - again kept out by Roberto. 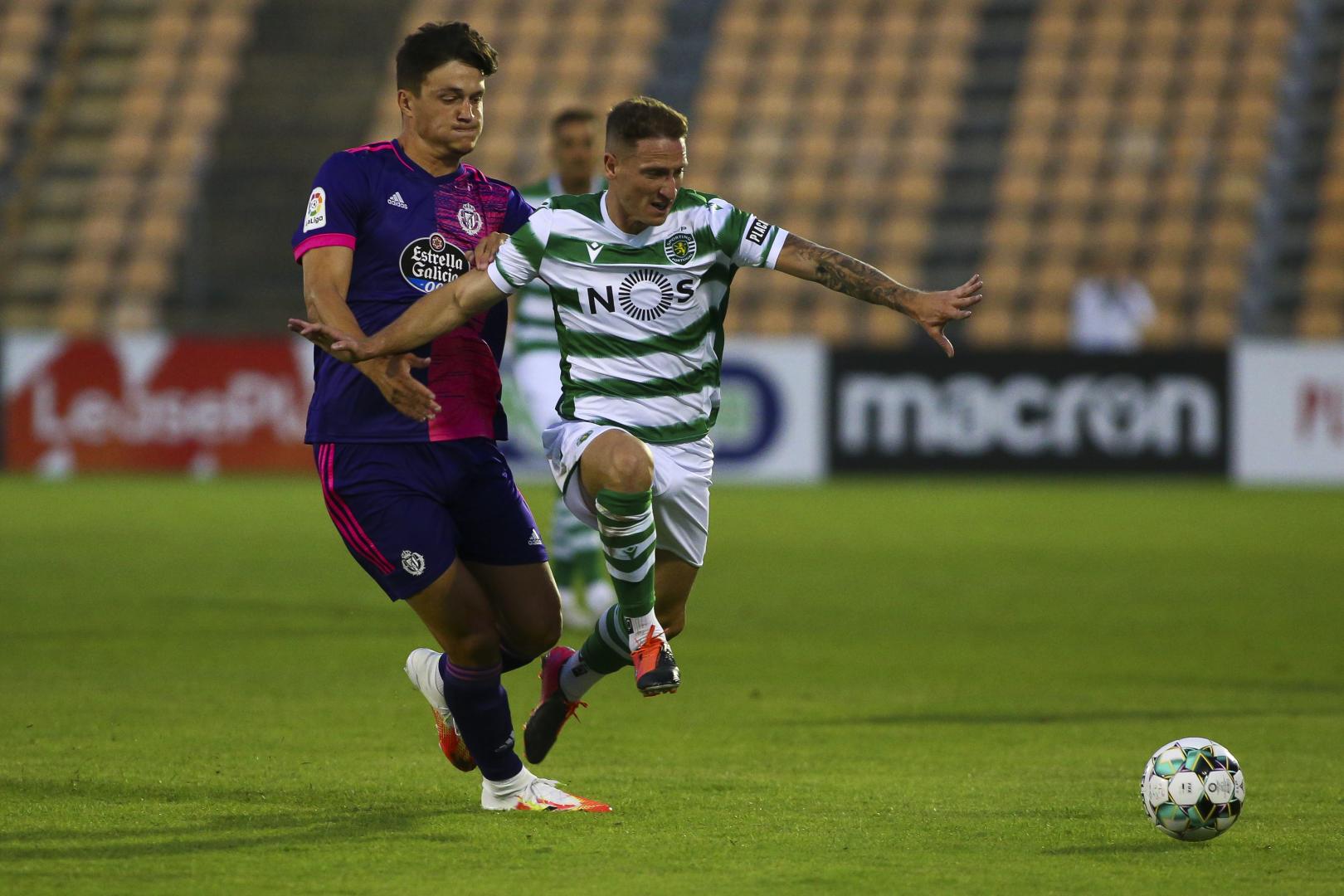 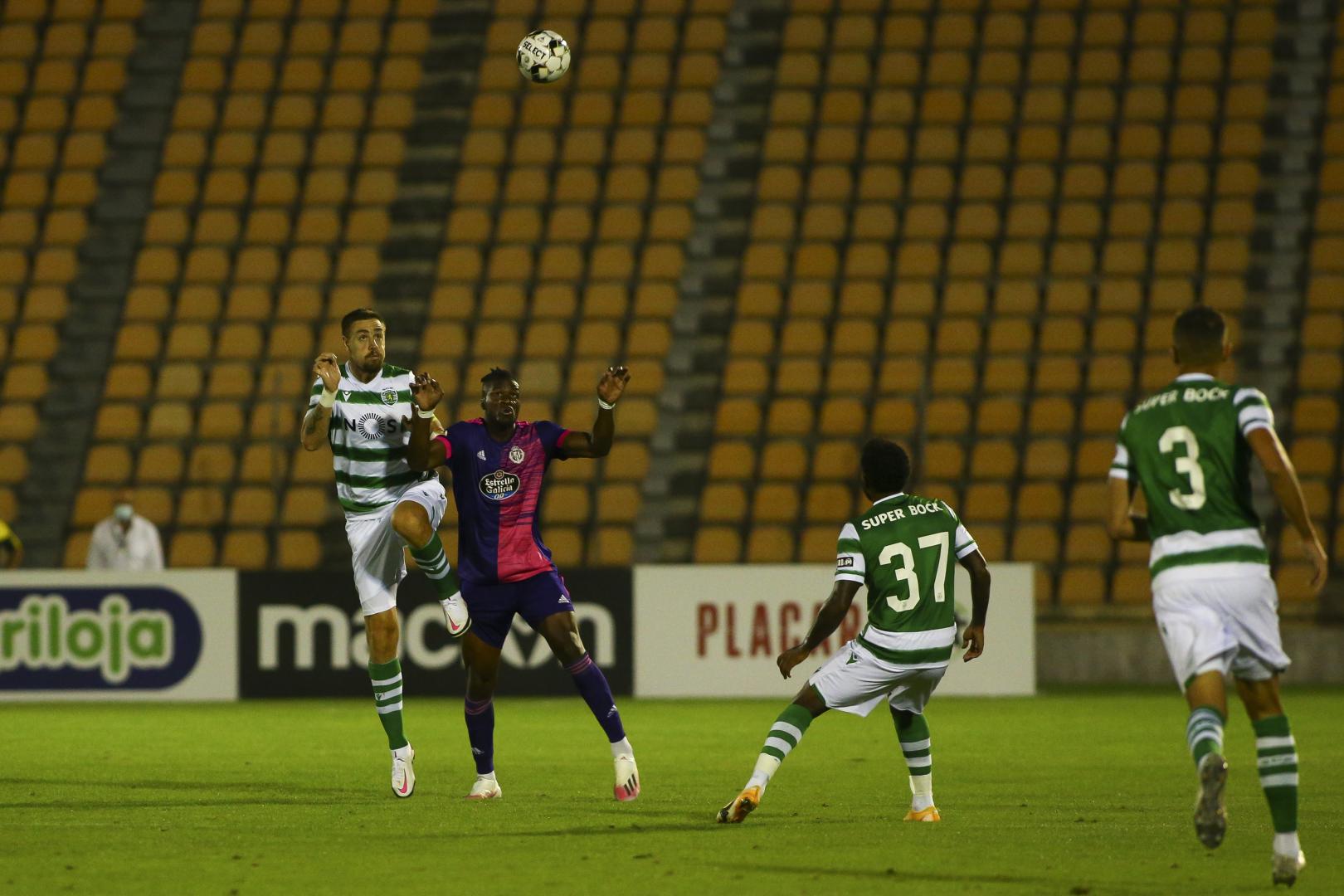 With the score at 0-0 going into half time, after the restart Sporting CP came out strong, and in the first minute Porro set up Cabral for a shot that he put wide off a deflection. Nuno Santos also kept Roberto busy during the initial passages of play, Cabral shot into the face of the opposition goalkeeper, and Tomás would hit the woodwork, all in the space of 10 minutes.

Whilst Sporting CP were the only side providing an attacking threat, a handball by Feddal and subsequent conversion by Gassama handed Valladolid the lead from the penalty spot.

Having previously introduced Luciano Vietto for his first minutes of preseason action, Amorím brought on João Palhinha to replace Matheus Nunes in the aftermath of the goal.

Feddal made amends for his conceded penalty with the equaliser, scored on 72 minutes as he headed in a Wendel cross.

Two chances had Nuno Santos hit the post and Palhinha shot wide, before - ten minutes from the final whistle - Cabral was brought down, Miguel Rubio was sent off, and Tiago Martins converted the penalty.

Sporting CP could have made it 3-1 had a Vietto goal not been ruled out for offside, but nevertheless had another positive preseason result to prepare for the upcoming season. 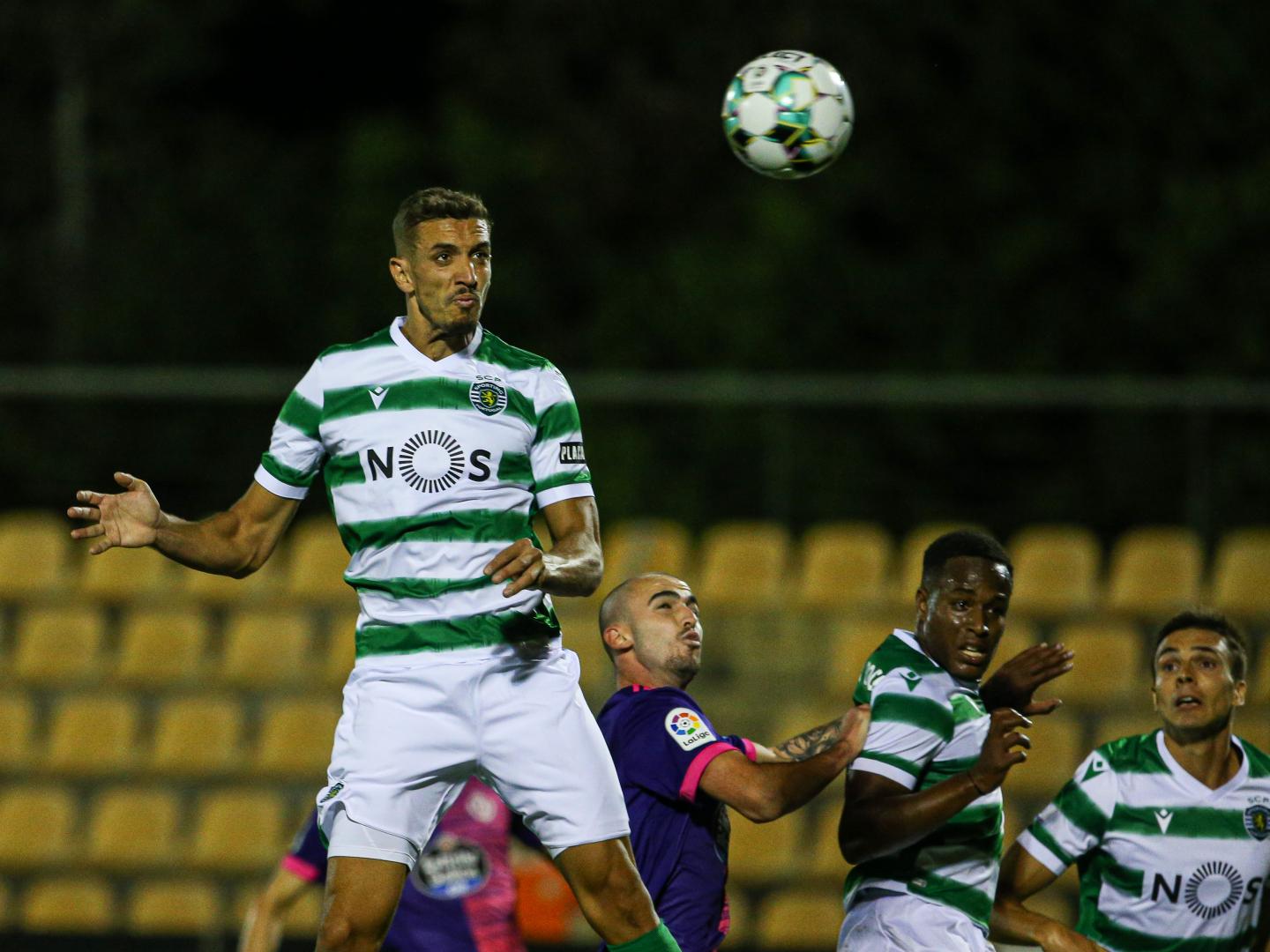 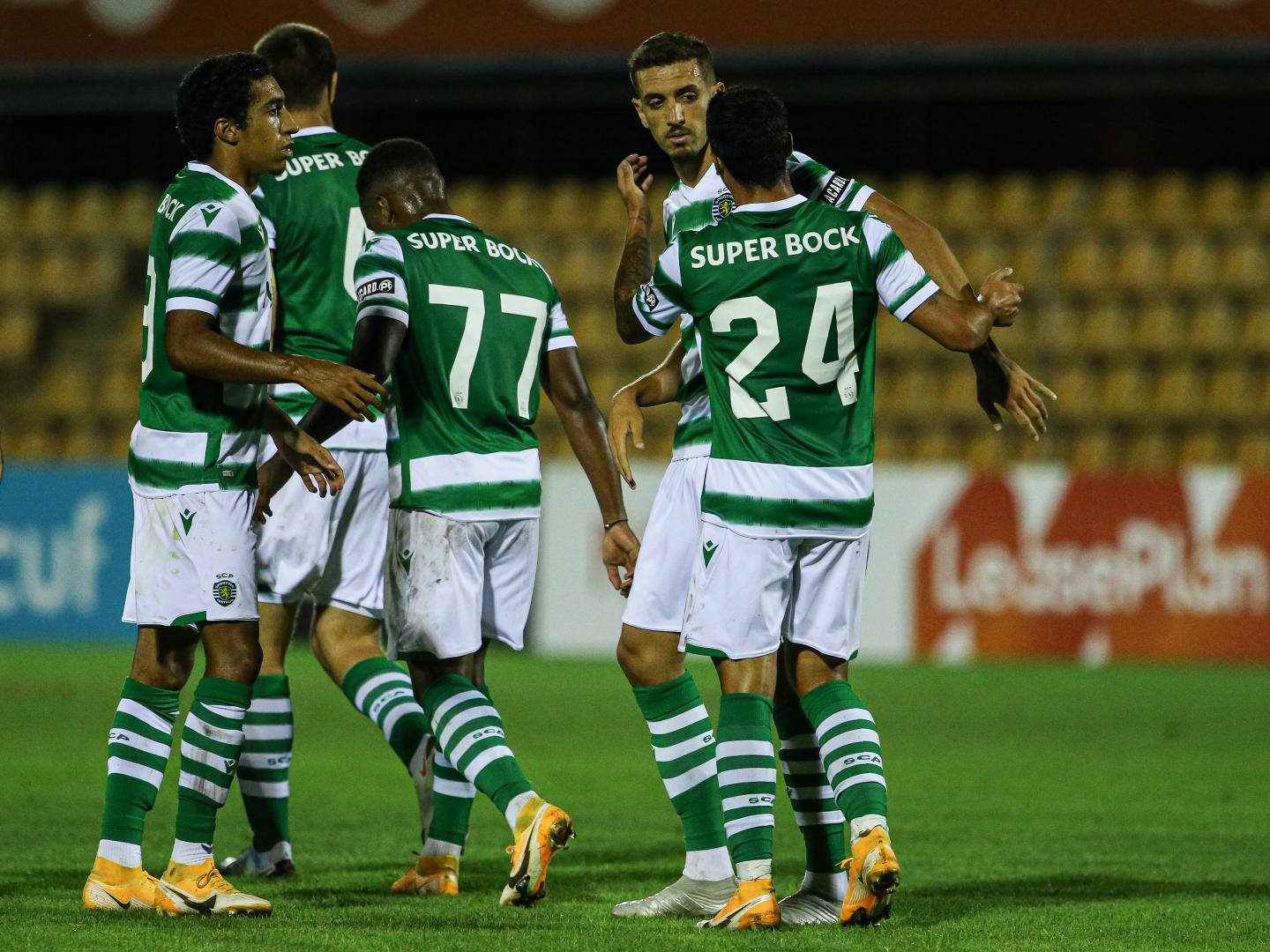 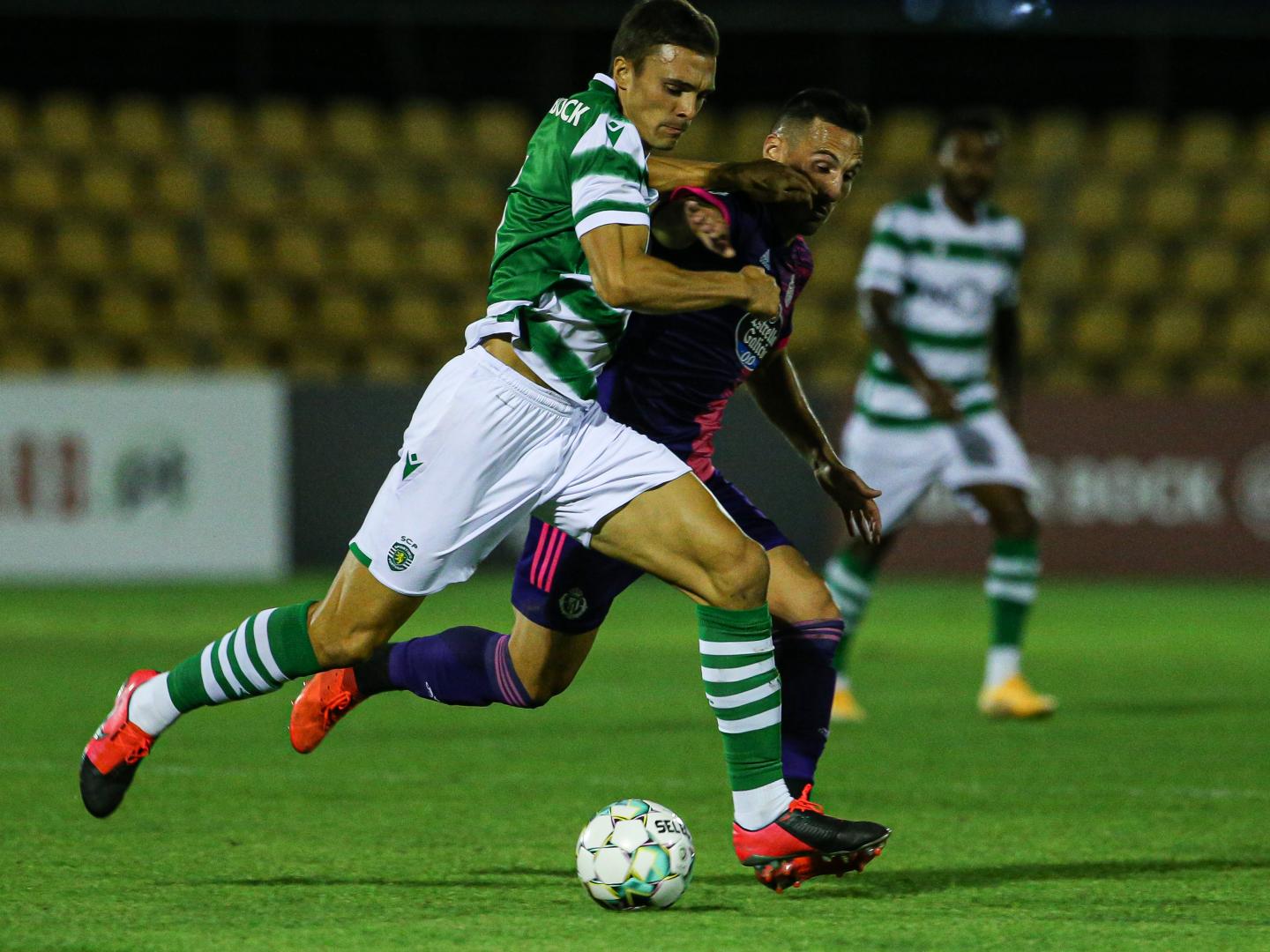 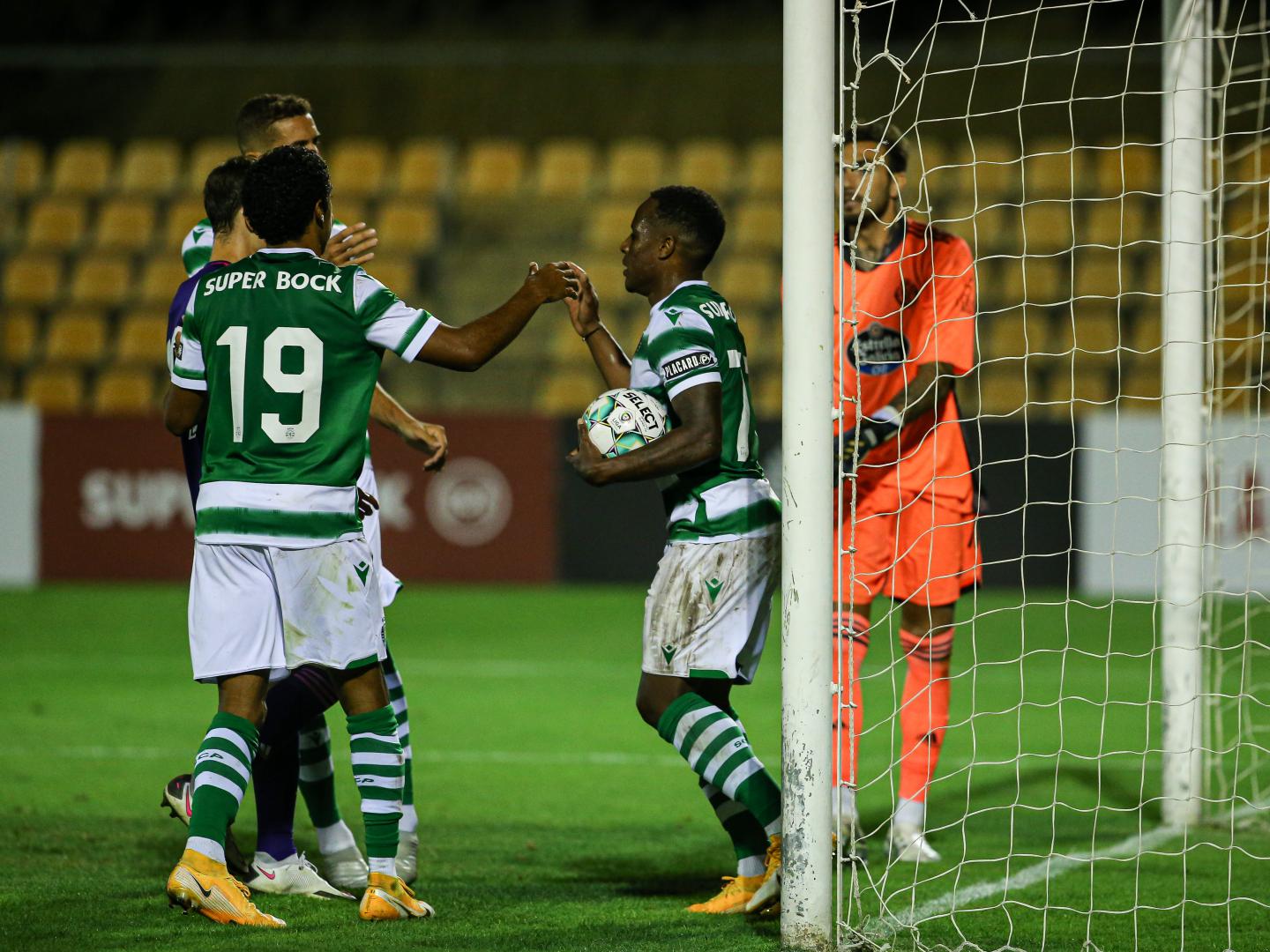 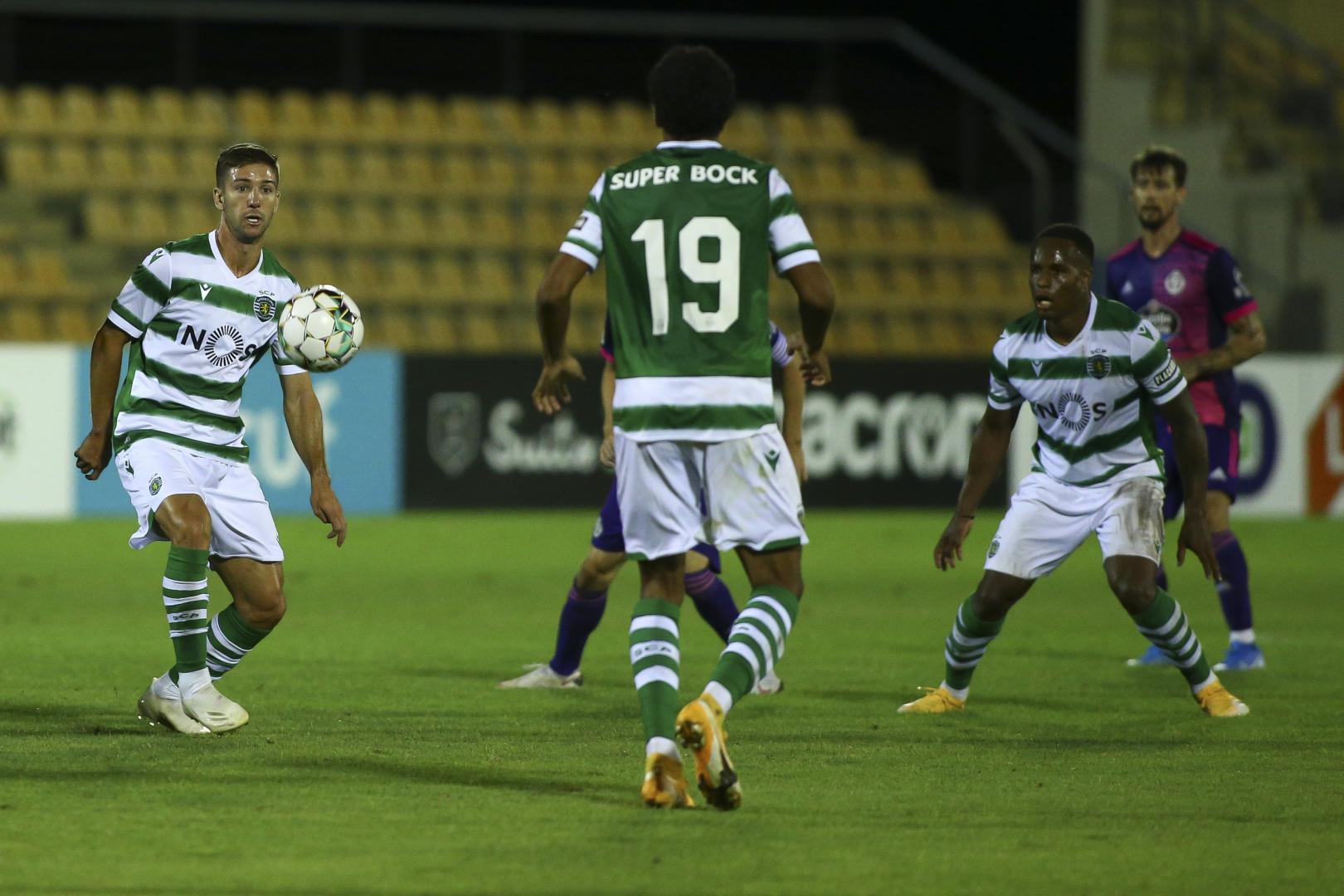 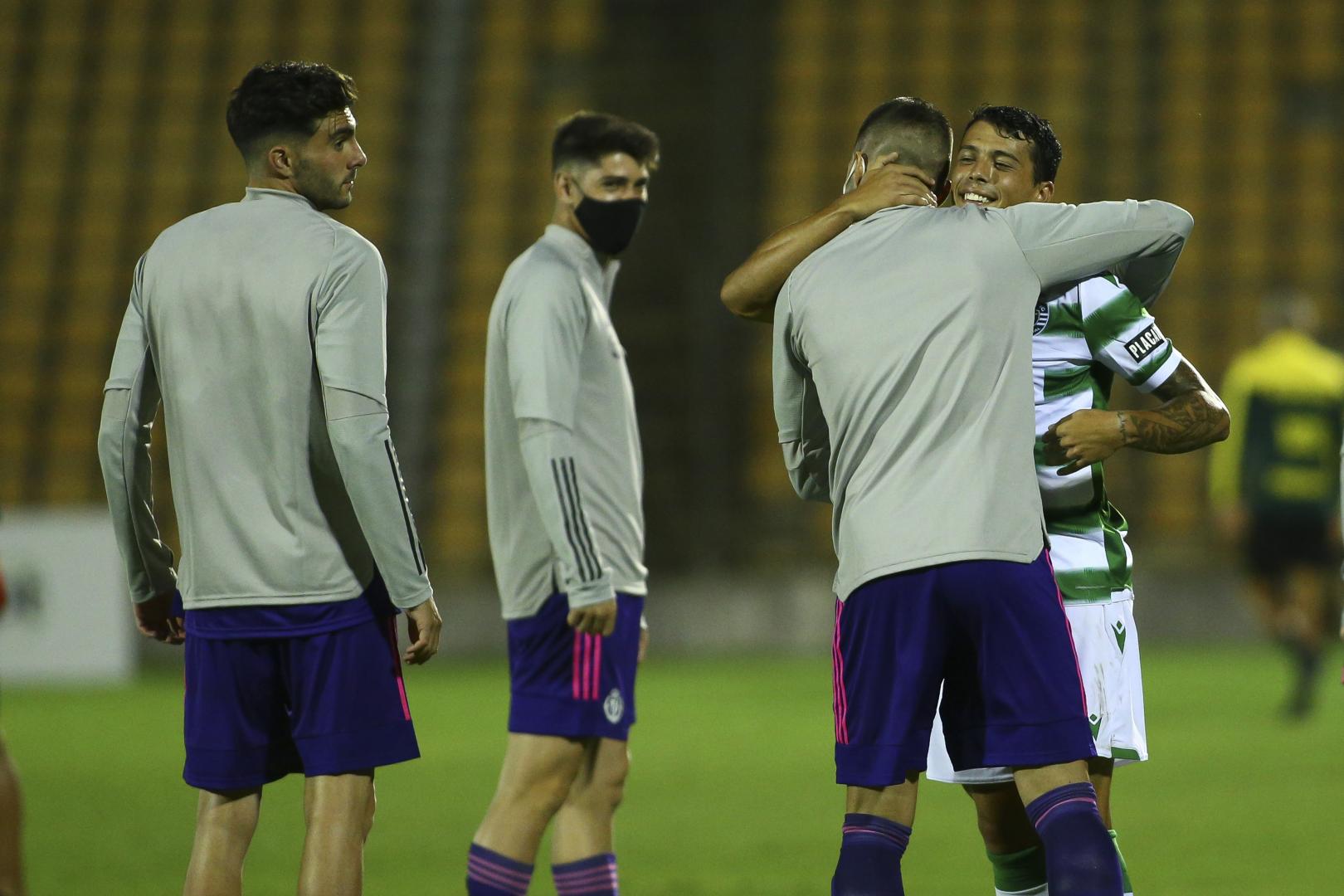