Amorim: "The refereeing had an influence on the result"

The Sporting CP coach responded to controversy in O Clássico

Following the 2-2 draw for Sporting CP against FC Porto, coach Rúben Amorim - who was sent off in the final moments of the first half - spoke in his post-match press conference, offering his thoughts on the game and criticising referee Luís Godinho's decisions.

The result
"It was clear that Sporting CP were the better team, besides for a few minutes in the first half. We should have won this game. We missed a few chances one-on-one with the goalkeeper. At times we had some clear spaces that we weren’t able to make the most of, and that’s just down to inexperience. We have a team of lions here. We drew against FC Porto, but we dropped two points."

His sending off
"There was a lot of ‘dual criteria.’ I accept the blame because I shouldn't have said what I said, but I hear the same things being said every week, and even shortly before I had heard worse from elsewhere. I was disgusted with the difference in criteria. I accept my punishment, but what I didn’t like was the double standard."

"My staff know what to do, so my sending off didn’t have any influence on the game." 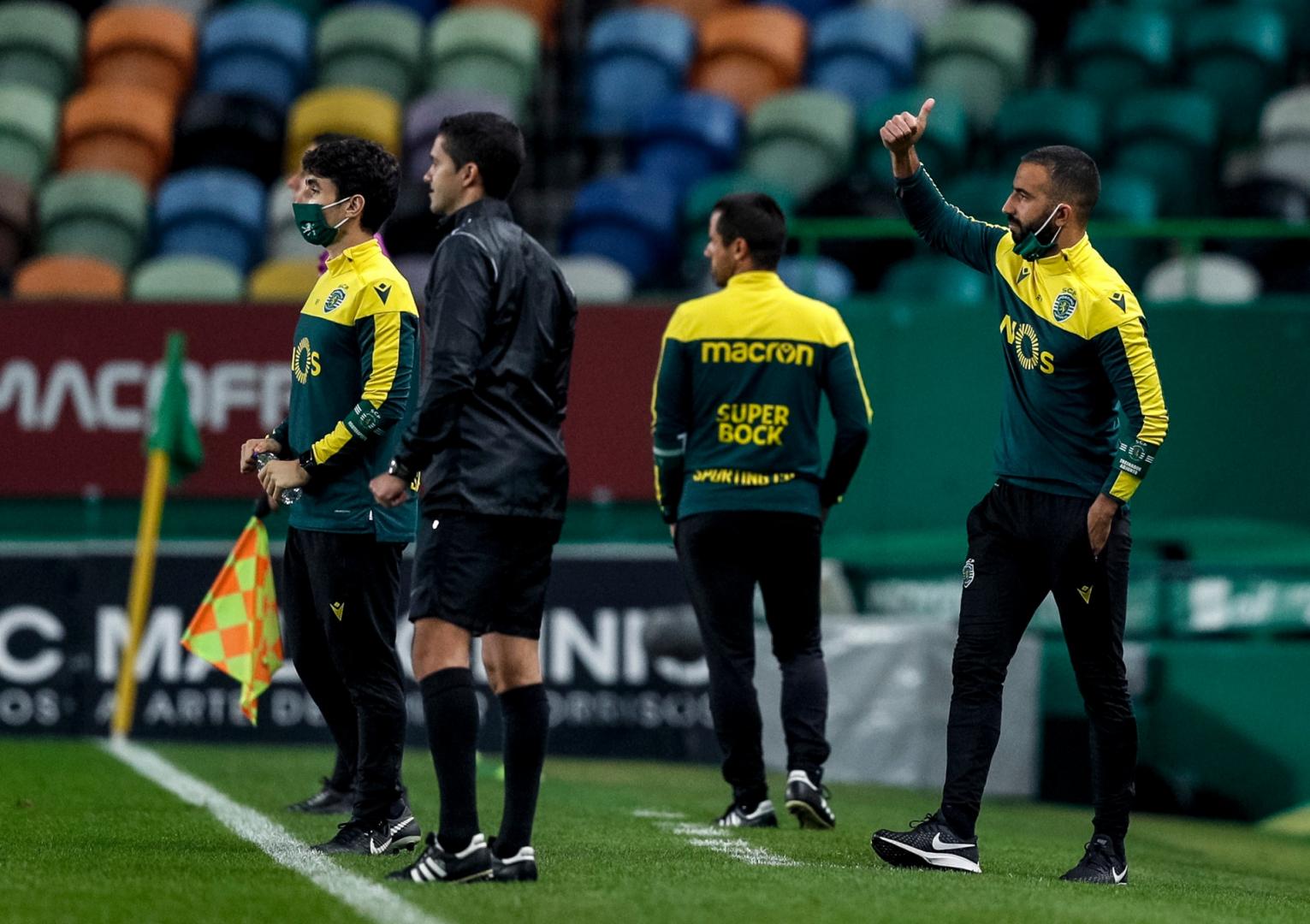 The reversed penalty decision
"The referee had an influence on the result. For me, it is an obvious penalty. We have been unlucky with VAR. Last year, there was an incident in Moreira de Cónegos in which Sebastian Coates was pulled down and nothing was given. Now, a player is in the air with an opposition player’s arm on his back. For me, it's a penalty. Obviously I was annoyed because it was a big moment for the team. It was an important moment in the game."

Sérgio Conceição’s comments that Sporting CP should be happier with the draw
"It is better for everyone to look at the game itself, and not at what is said about it. I am very proud of my players. Congratulations to them. We missed out on two points, but I felt that the group were disappointed about that in the dressing room - which is a good sign."

Changes of position during the game
"It was planned. You could see by the result and the way we got into the FC Porto area that everyone knew what to do. We changed positions in training and the players were not lost. Quite the contrary."

The pressure of being a coach
"We have to win the next game, because we are at a club with the highest demands. I feel great pressure because that is how our profession is. I chose to coach Sporting CP and I have to be prepared for that." 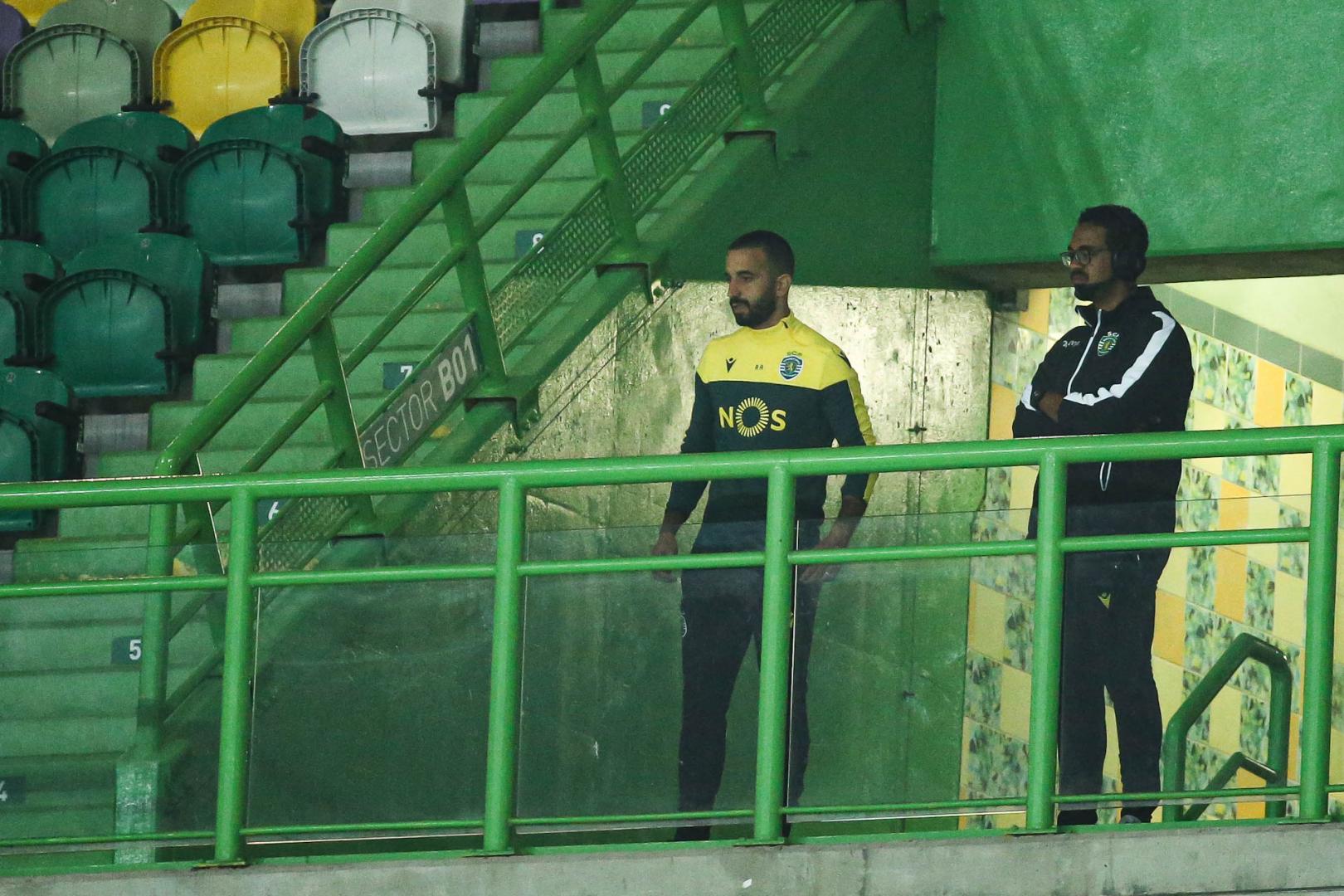