Sporting Clube de Portugal drew 2-2 with FC Porto in 'O Clássico' on Saturday night at the Estadio José Alvalade, thanks to goals either side of half time by Nuno Santos and Luciano Vietto. The main talking point of the game, however, would be a decision reversed by referee Luis Godinho that possibly denied the team victory.

The players took to the pitch wearing a replica of Rui Jordão's jersey from the 1979/1980 season, for one of Liga NOS' showcase games. It was FC Porto who created the first dangerous opportunity, in the opening minute, but Antonio Adán would make a good save. Os Leões would have their first chance shortly thereafter, when João Palhinha and Jovane Cabral combined well and Matheus Nunes was unable to convert the one-on-one.

The goal was not long in coming, however. On 9 minutes, a poor clearance of a Pedro Porro cross allowed the ball to fall to Nuno Santos, who struck first time with his left foot to give goalkeeper Marchesín no chance and make it 1-0. 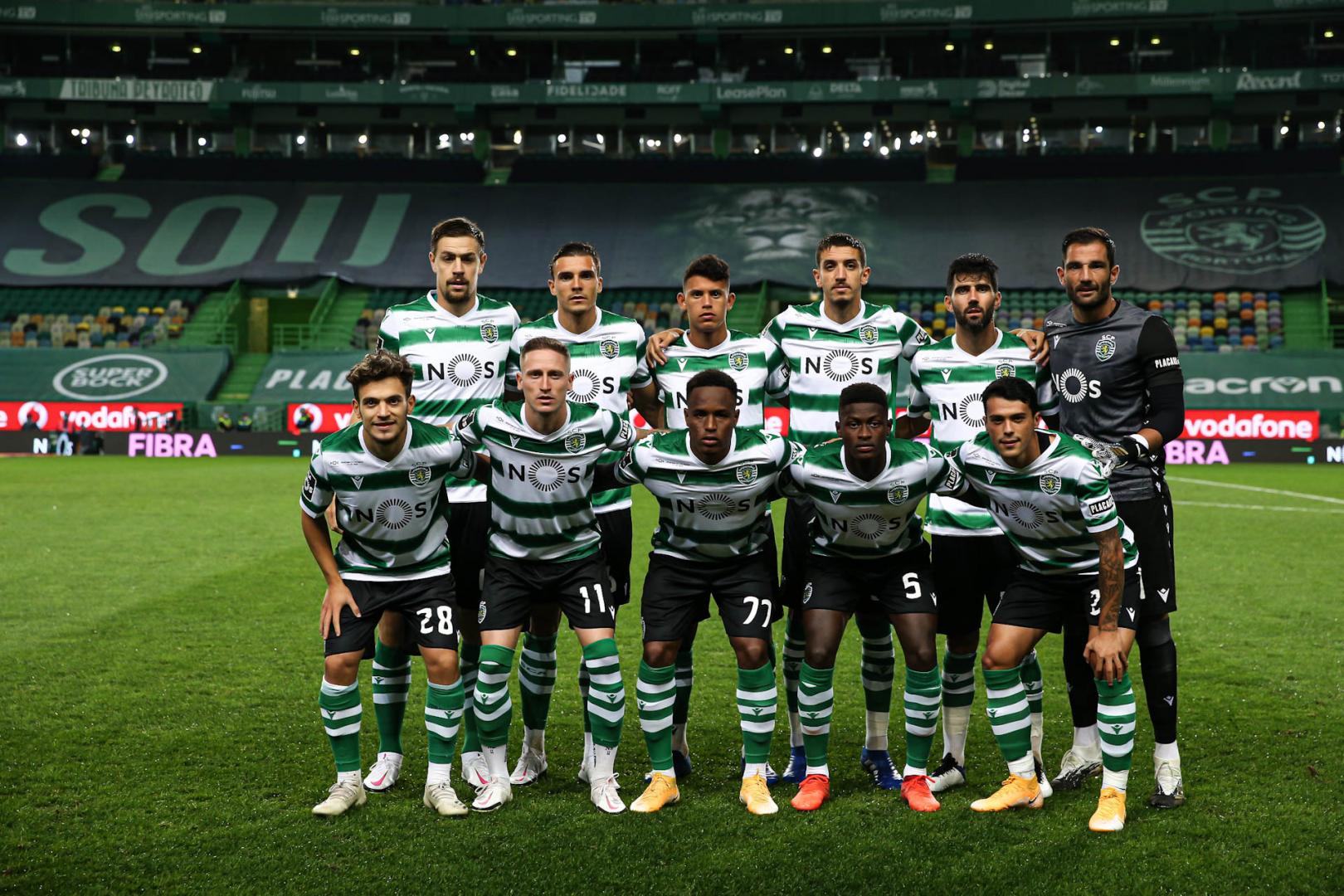 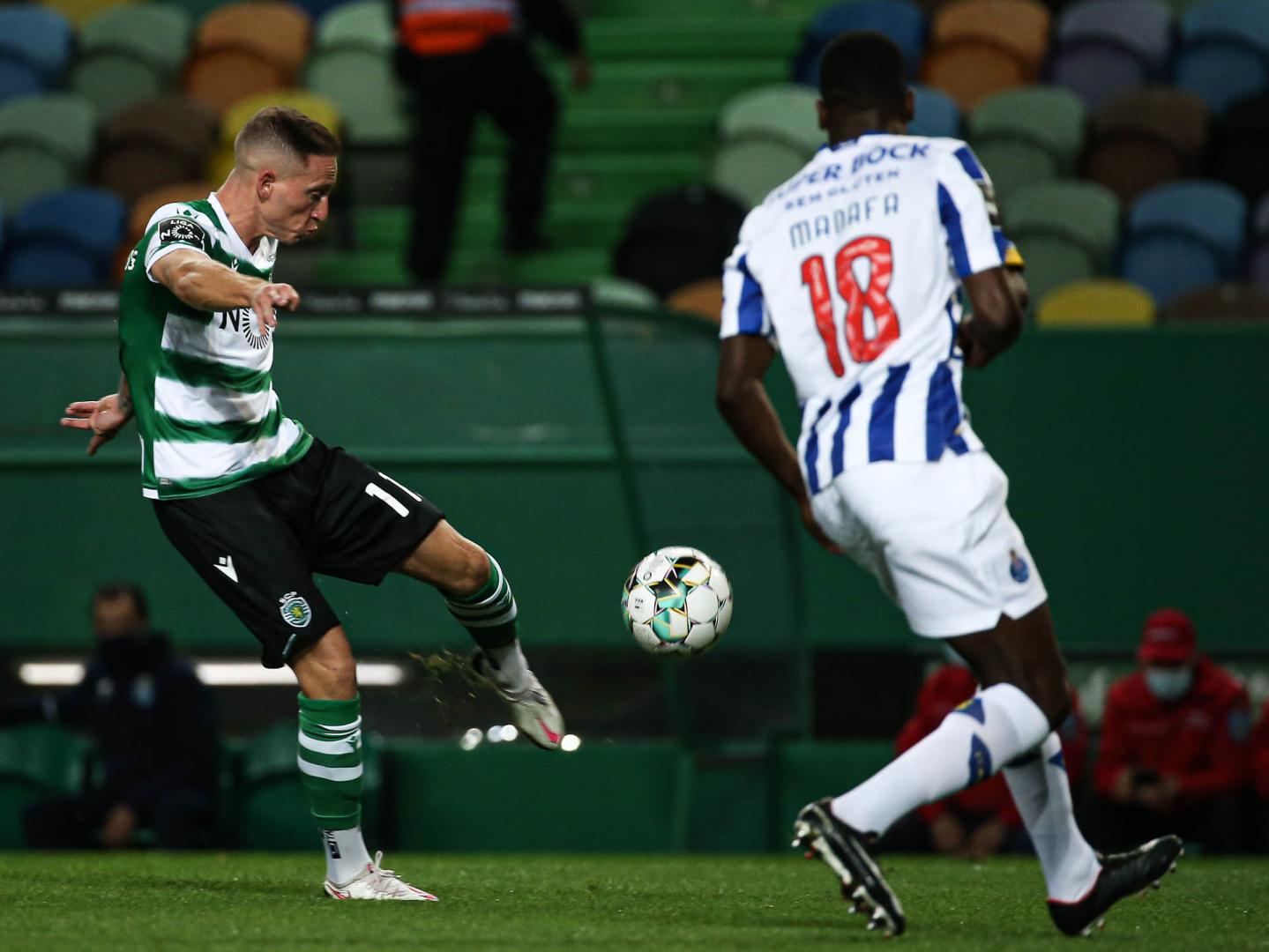 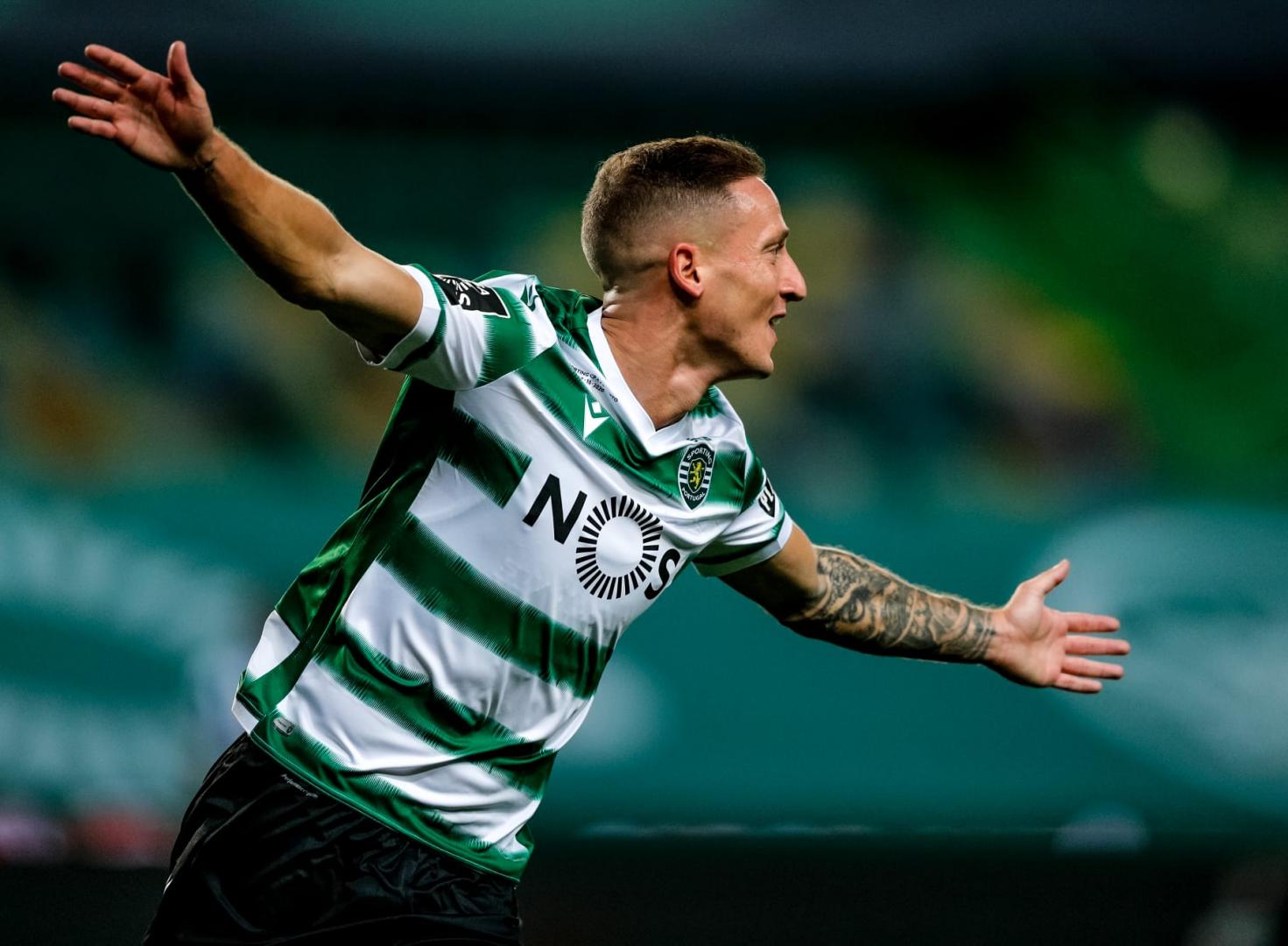 FC Porto would level through Uribe on 25 minutes, as the game sprung into life. Pedro Goncalves and Nuno Santos both enjoyed chances, with the former hitting the ball just wide of goal.

Despite Sporting CP's frequent attacks, it would be the visitors who pulled ahead in the last minute of regular time in the first half, with Corona taking the score to 1-2.

Controversy abounded in stoppage time, when Pedro Gonçalves was knocked down by Zaidu in the area and referee Luís Godinho awarded a penalty, showing a second yellow card to the FC Porto defender. However, after consulting VAR, he reversed the decision -to the dismay of Sporting CP coach Rúben Amorim, who was sent off for his protests. 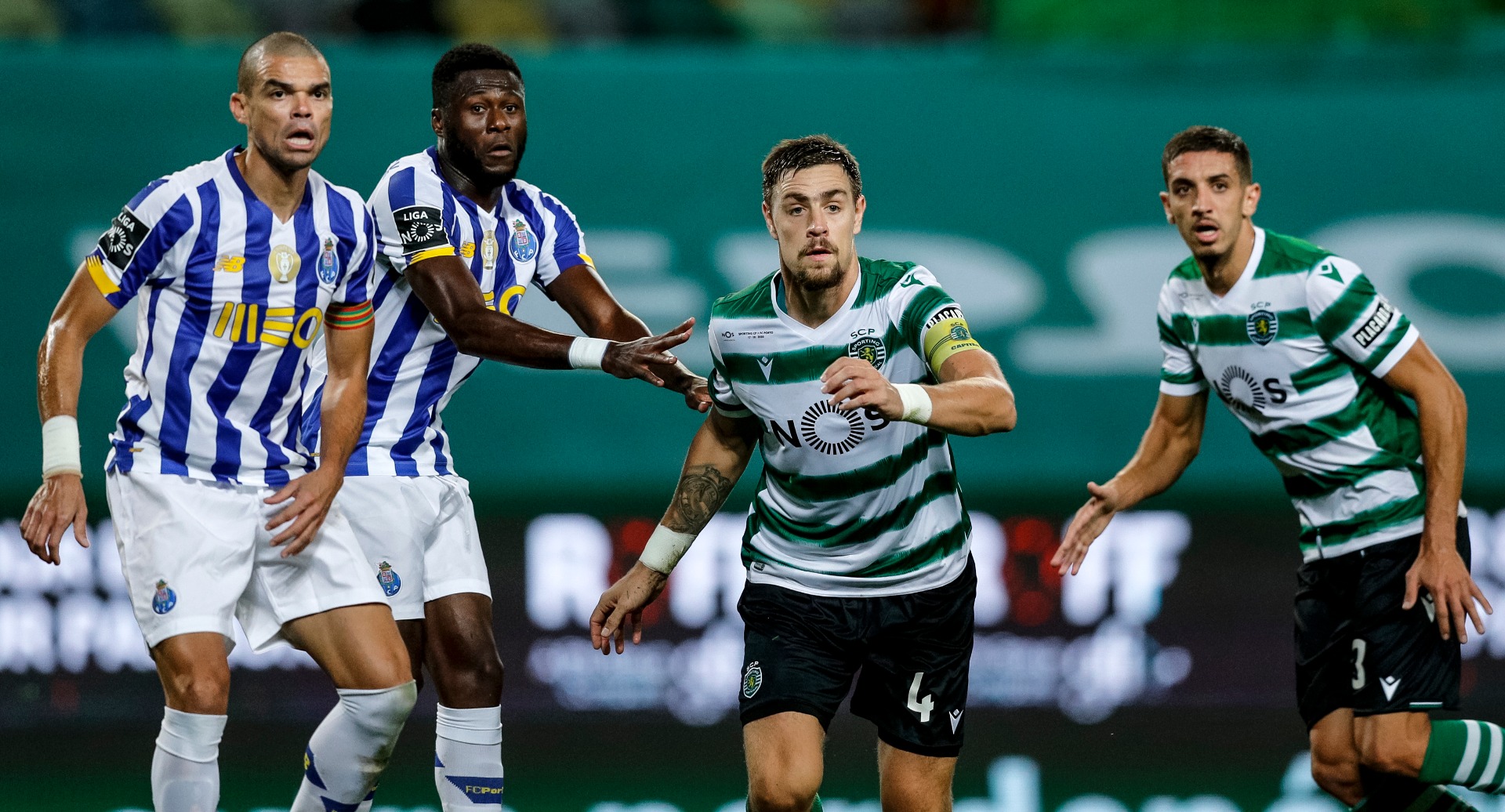 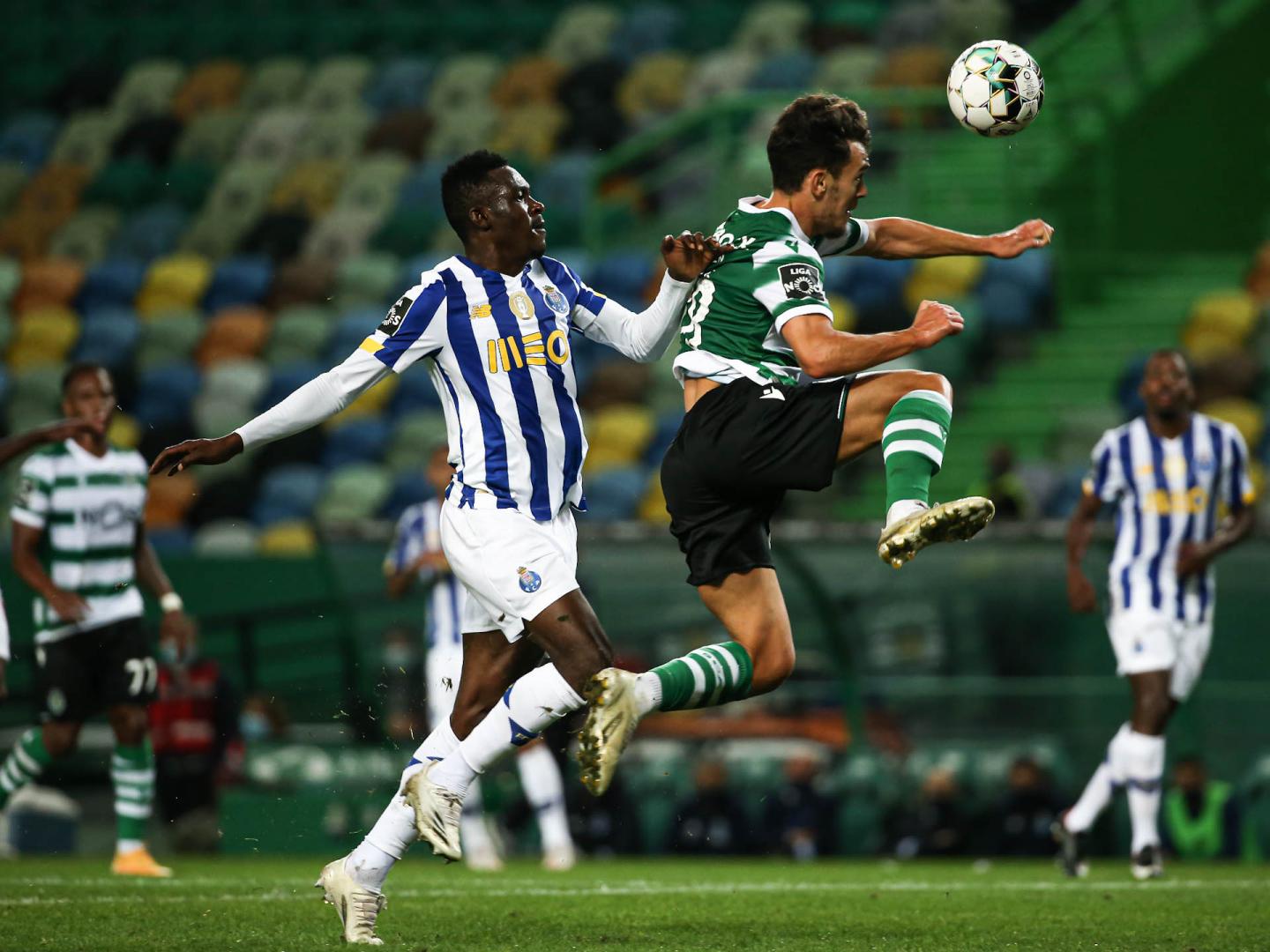 The pace of the game dropped in the second half, as did the number of chances on goal. Nuno Mendes and Pedro Gonçalves were the first to attempt an equaliser, but their shots were both off target. On the defensive side of things, Adán would safely save a free kick on 64 minutes.

Pedro Porro was inches away from levelling the score 15 minutes from time, shooting agonisingly close across the face of goal.

The Clássico saw a return to action for João Mário, who came on for Matheus Nunes to play his first game since coming back to Sporting CP in the summer transfer market.

Sporting CP were the only team to try to score again, and got their reward on 88 minutes. A ball found its way to Gonçalves, who in turn set up Andraž Šporar perfectly. The striker, who had come on in place of Porro, forced a save from Marchesín, but Luciano Vietto -another second half substitute - was on hand to convert the rebound.

With the score at 2-2, Vietto had a late header and João Mário a dangerous free kick in stoppage time, but in the end the points would be shared in Alvalade.

Sporting CP will visit CD Santa Clara on the next matchday of the Liga NOS season. 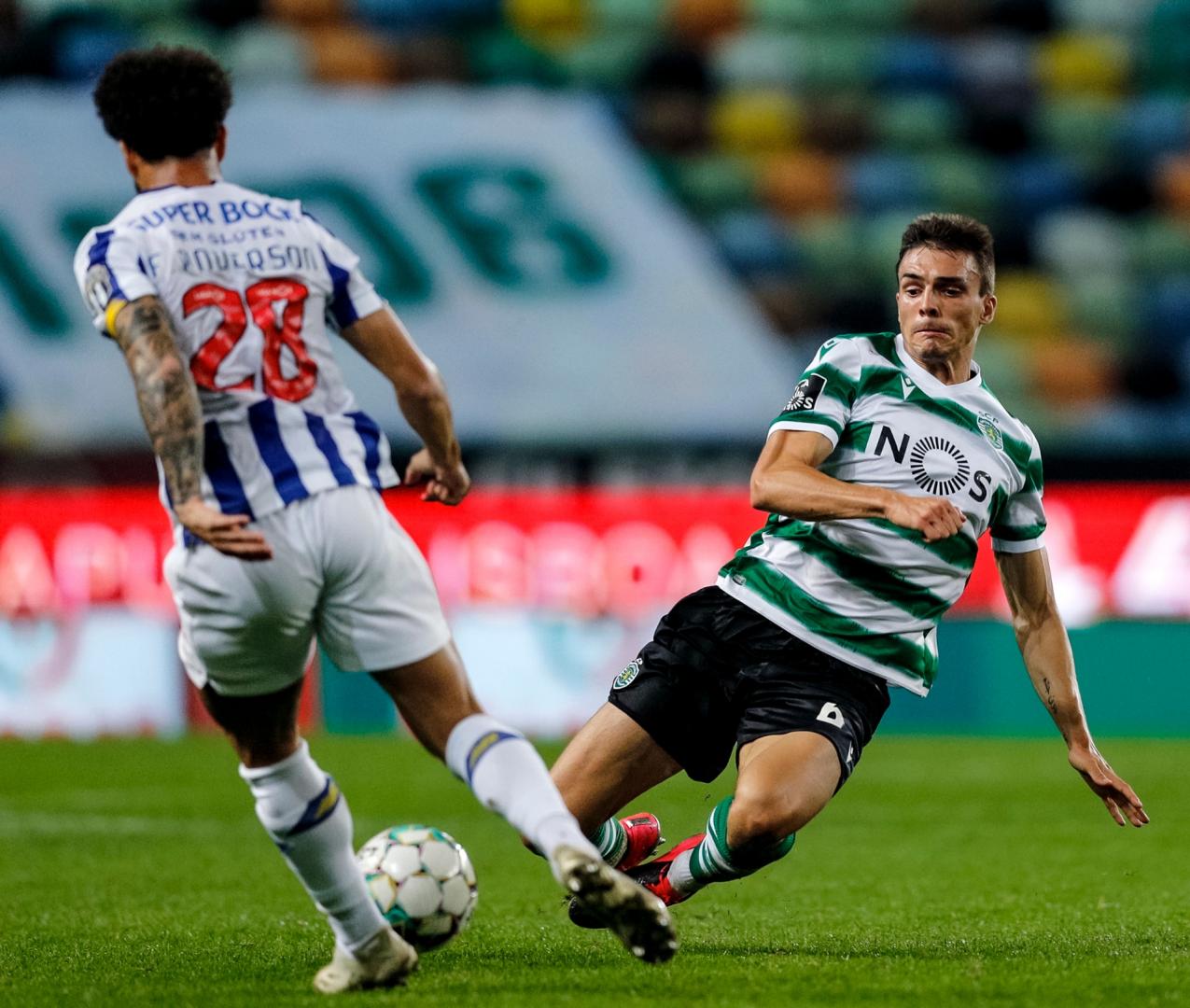 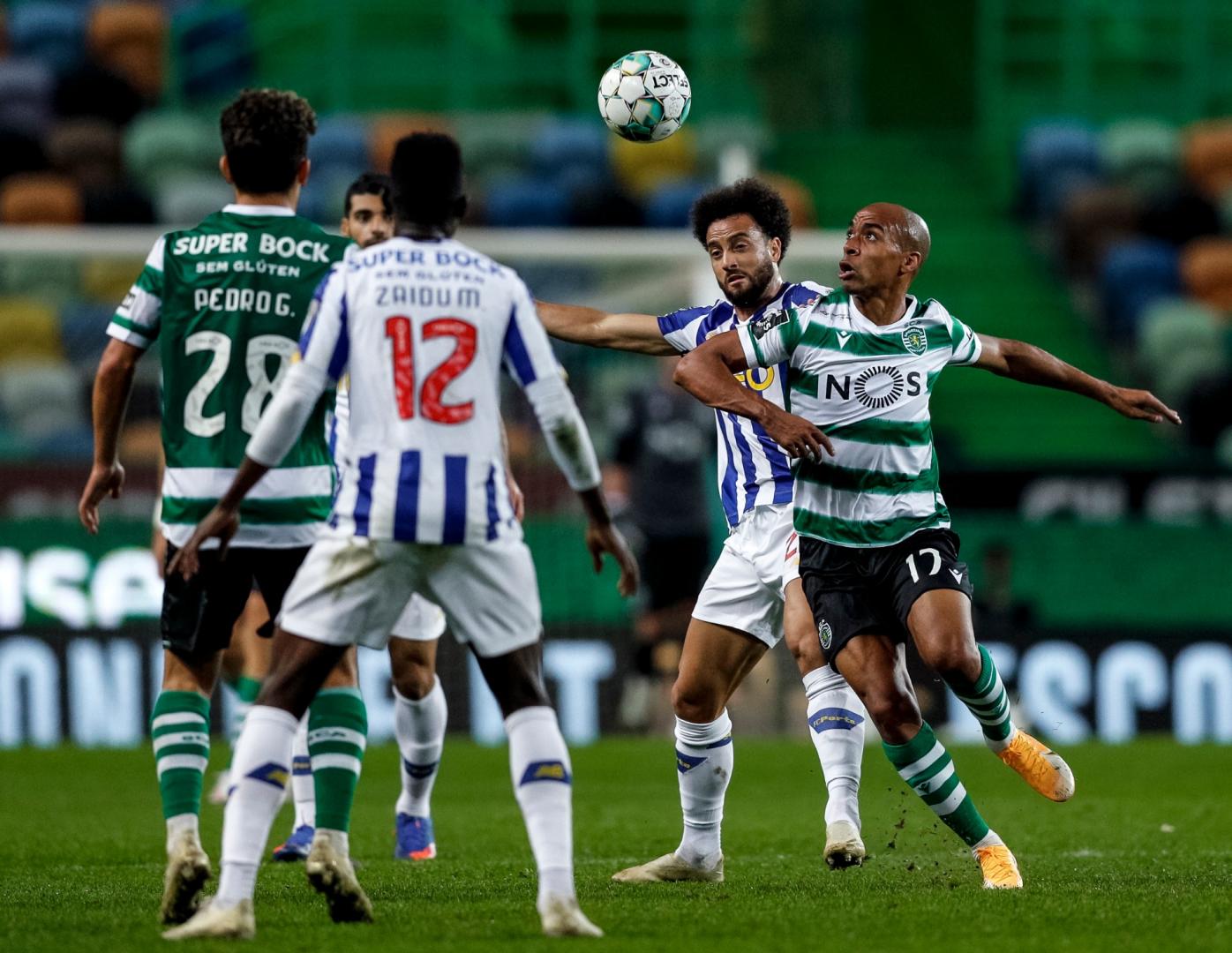 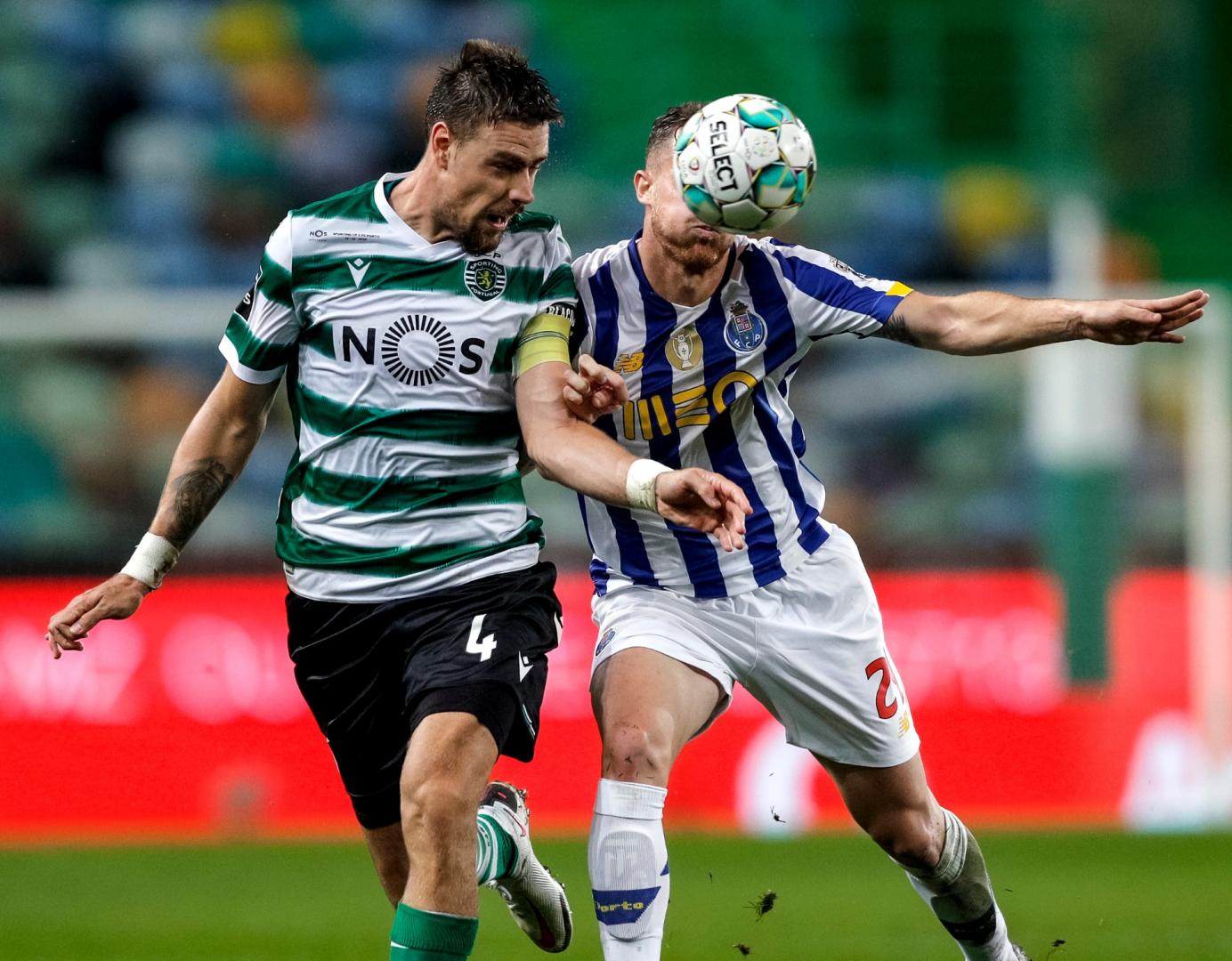 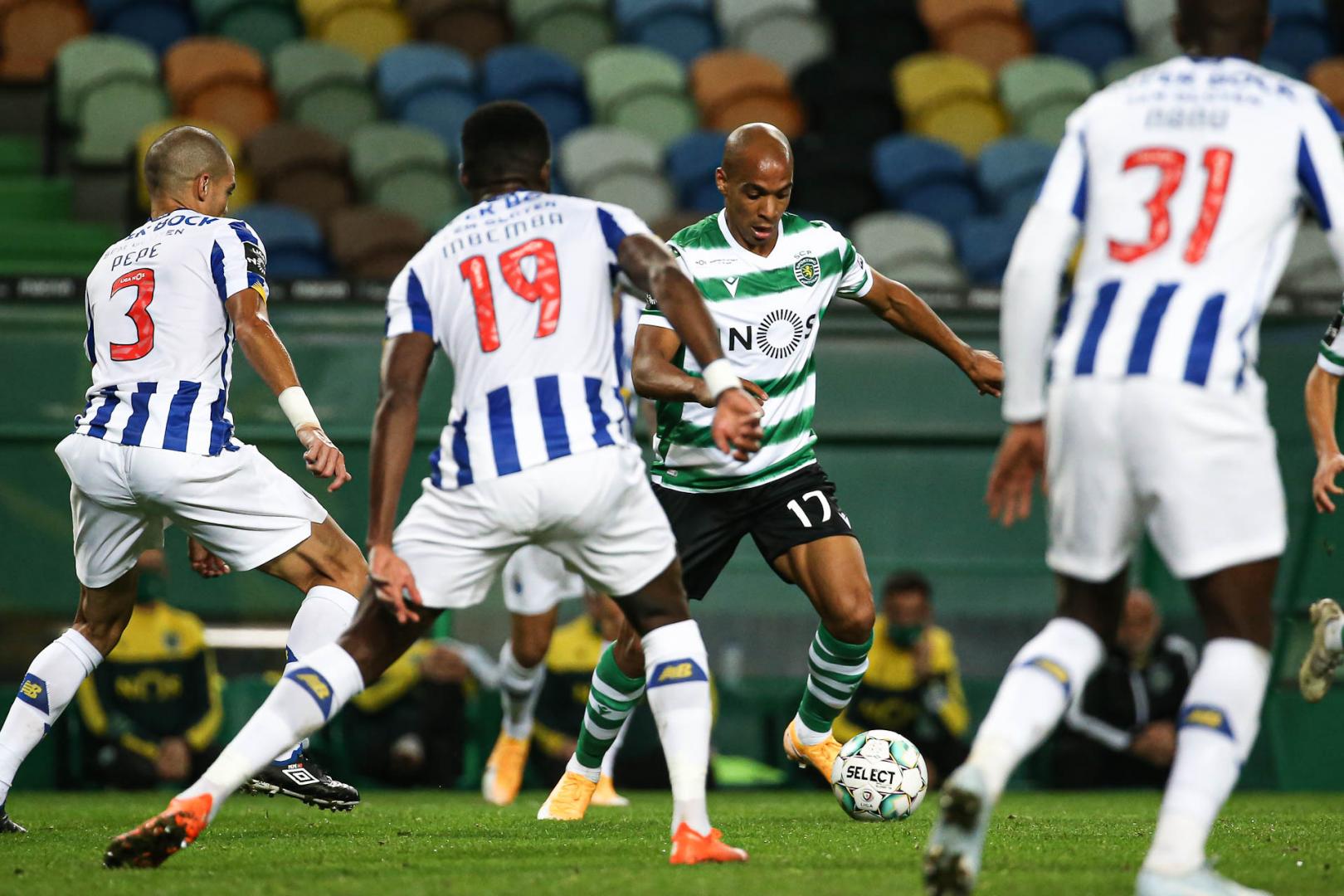 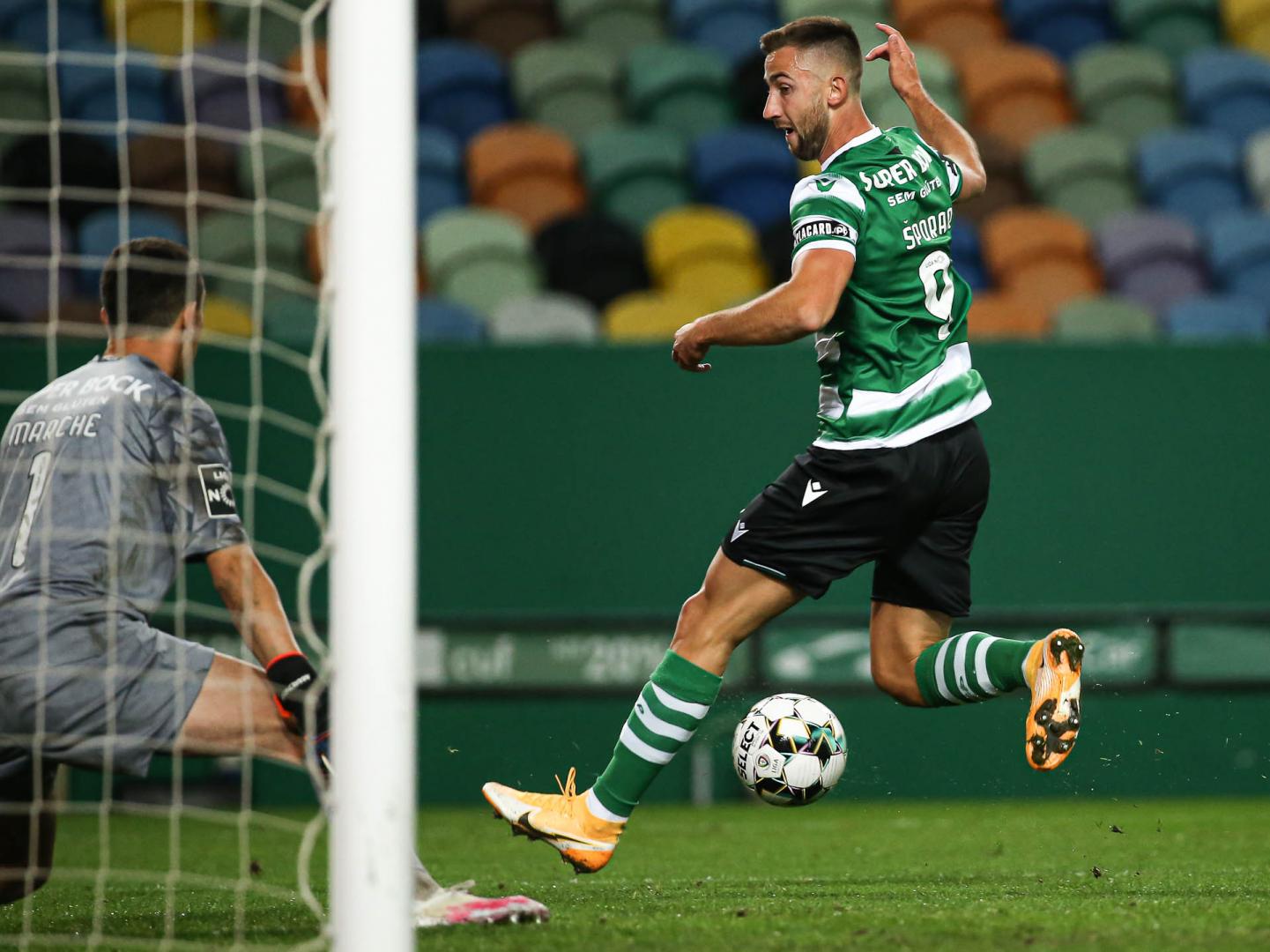 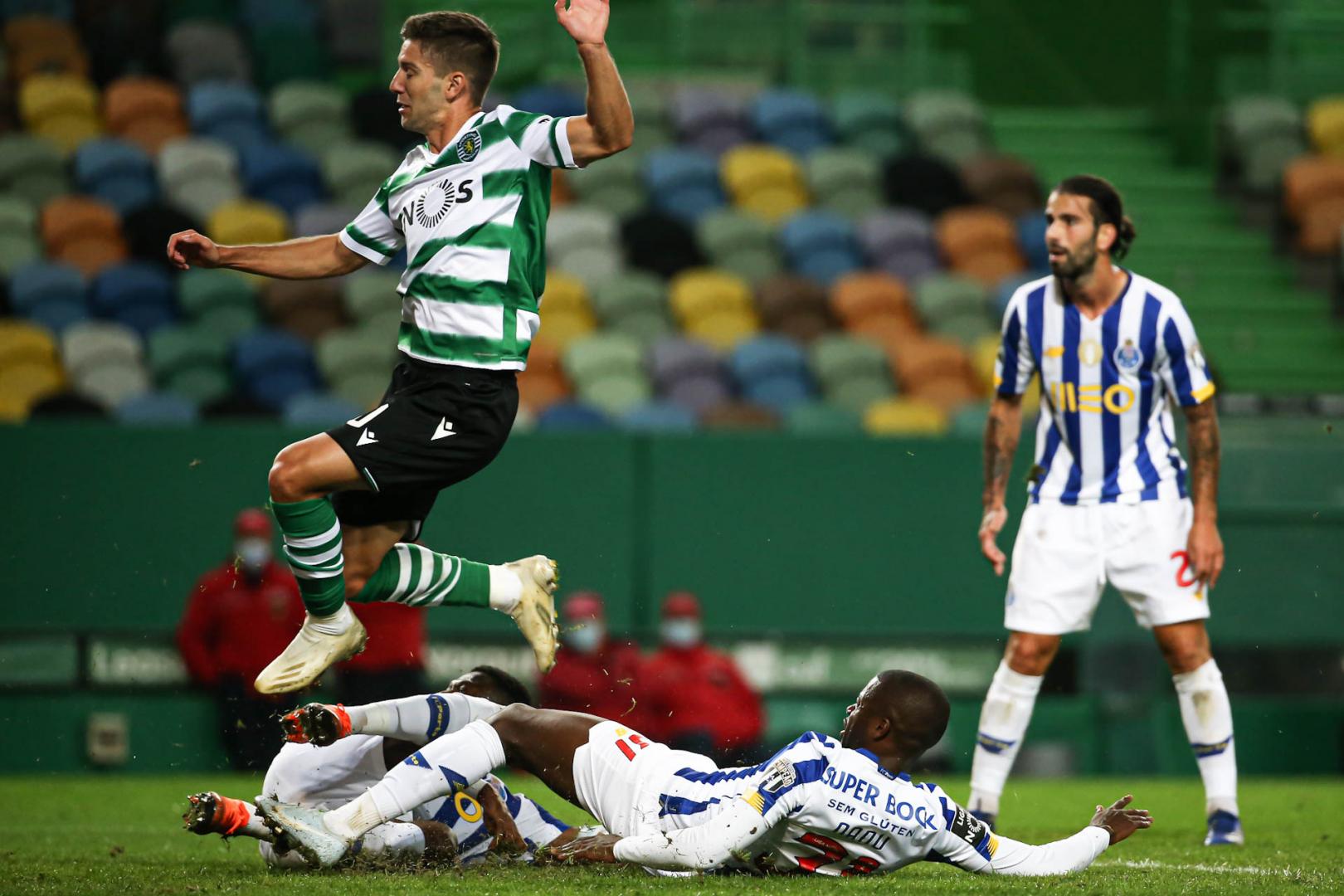 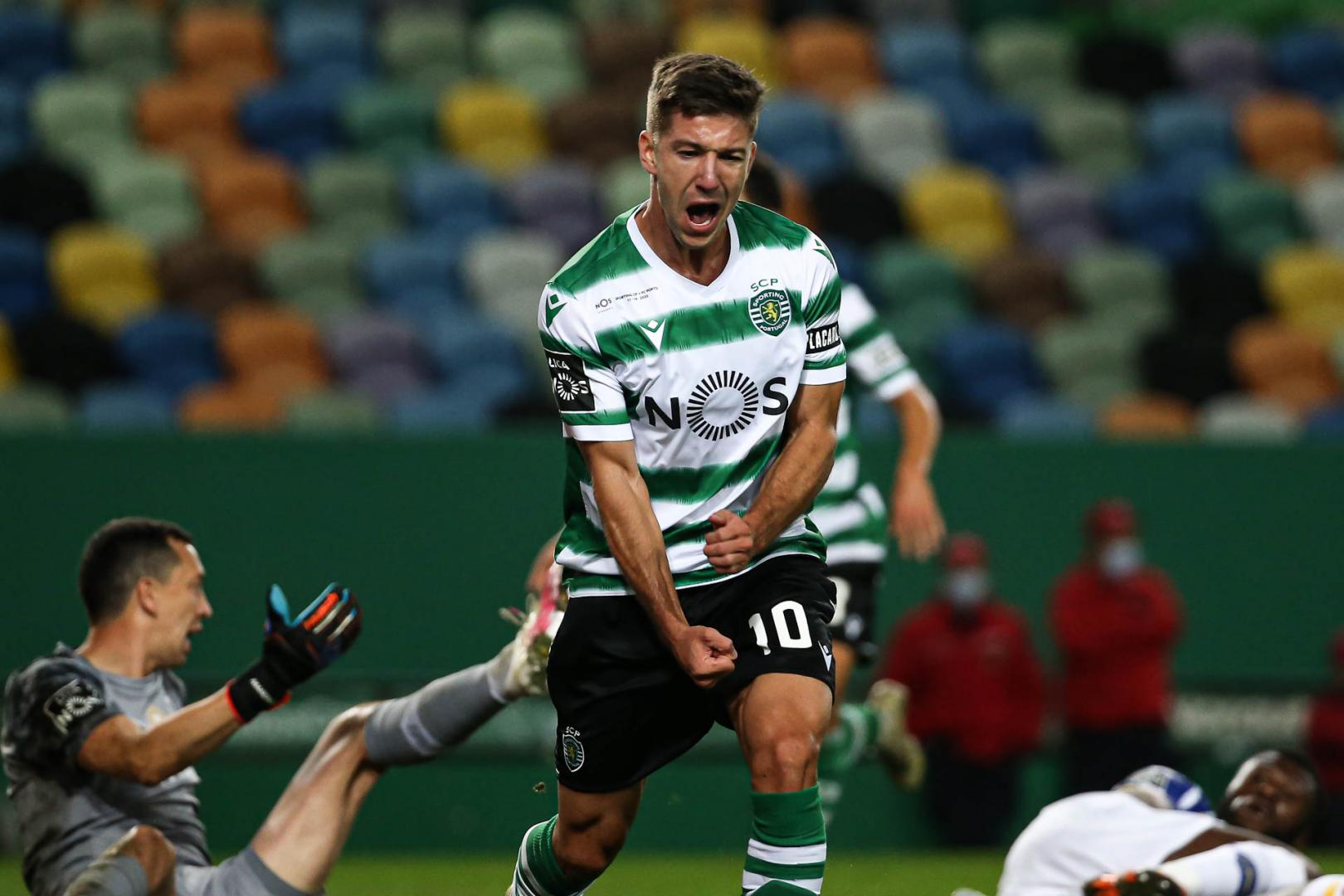 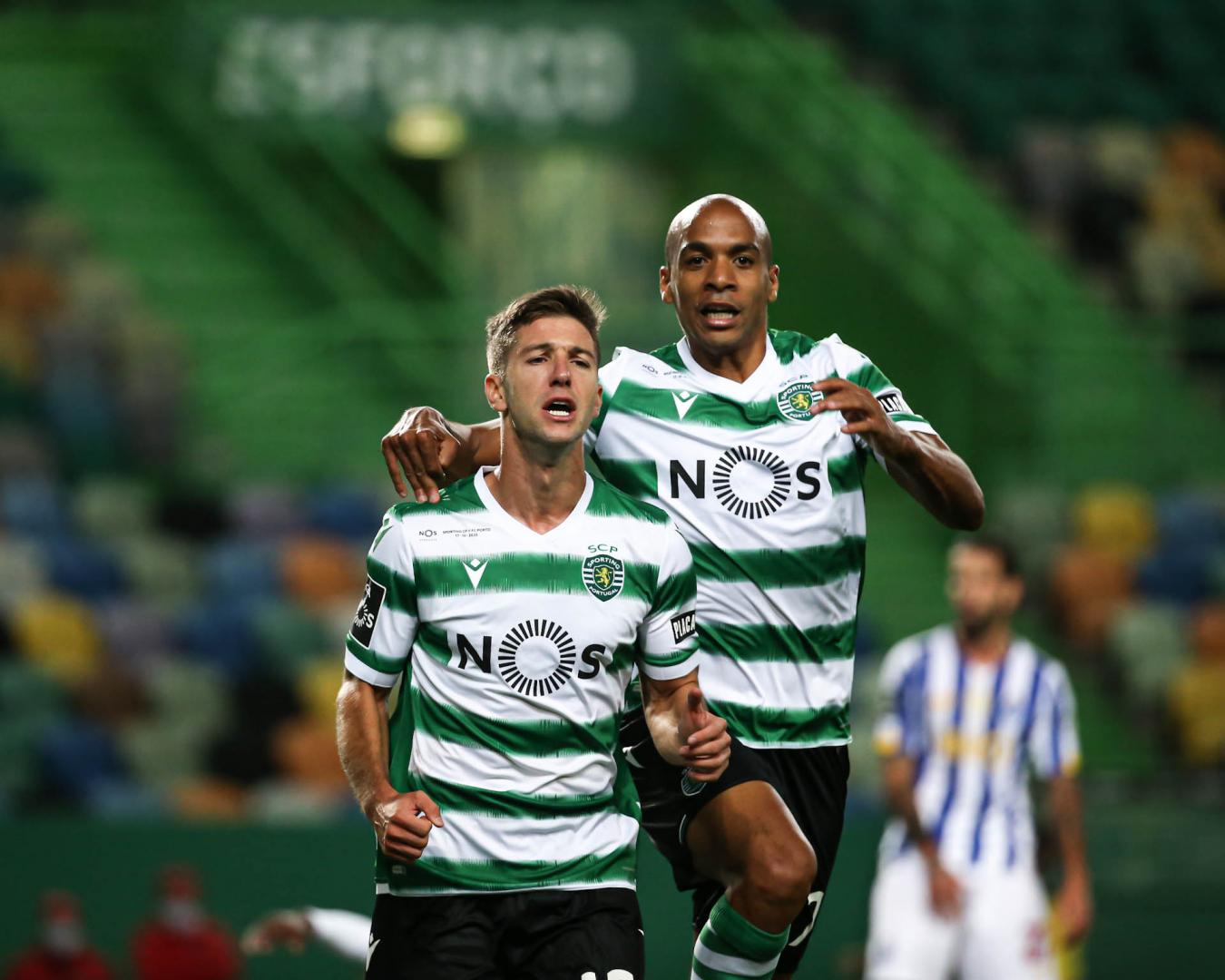 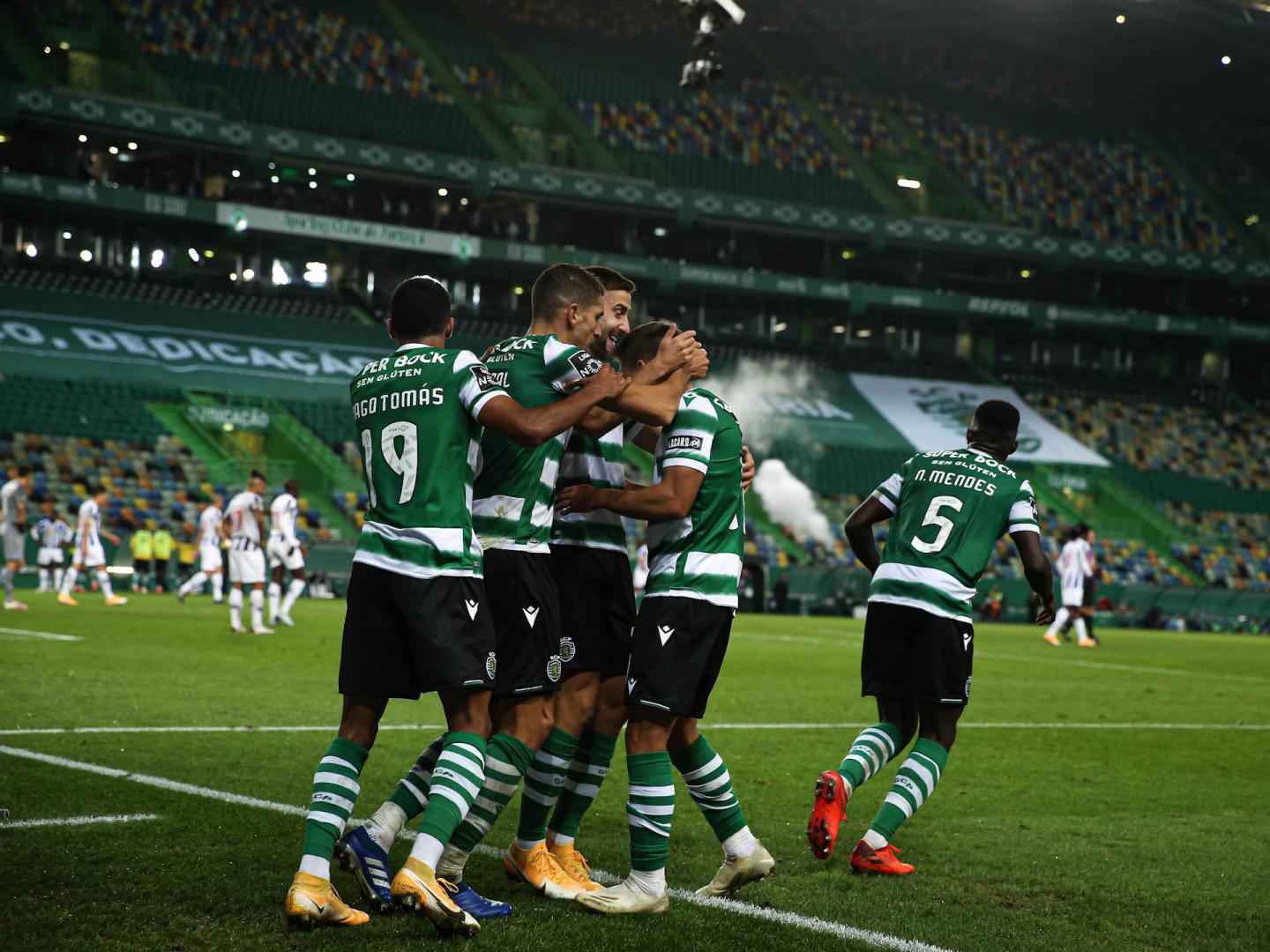