Porro: “We can achieve great things this season”

Fresh from scoring his first SCP goal, the Spaniard talks about his adaptation

A standout for Sporting CP since joining the club, Pedro Porro spoke this week about his first goal in Liga NOS, his adaptation to the team and the upcoming match against Vitória.

A first goal in the green and white shirt

“I like to get close to the penalty area, as you have seen. The goal was a move in which Feddal sent a long pass to Pedro Gonçalves. He gave it to Nuno Santos, who followed the movement, and I was far back. I tried to get in there, and when Nuno Santos crossed, the ball was so perfect that I was able to score. It was a great team effort, and we have to continue in the same way.”

An important win against CD Tondela

“We know that games against teams like CD Tondela can go badly, but the team were solid, compact and united. In the first minute of the game we could have scored two or three goals through Pedro Gonçalves. The team had a great game, and it was a good victory.”

“We did very well from the start, and always had intensity. We couldn't give them time to think, because we were playing at home and we have to be strong here. The team did well in every minute of the match. We could have slowed down In stoppage time, but we were looking for more and scored the fourth goal. That is where you can see the spirit and confidence that we have.” 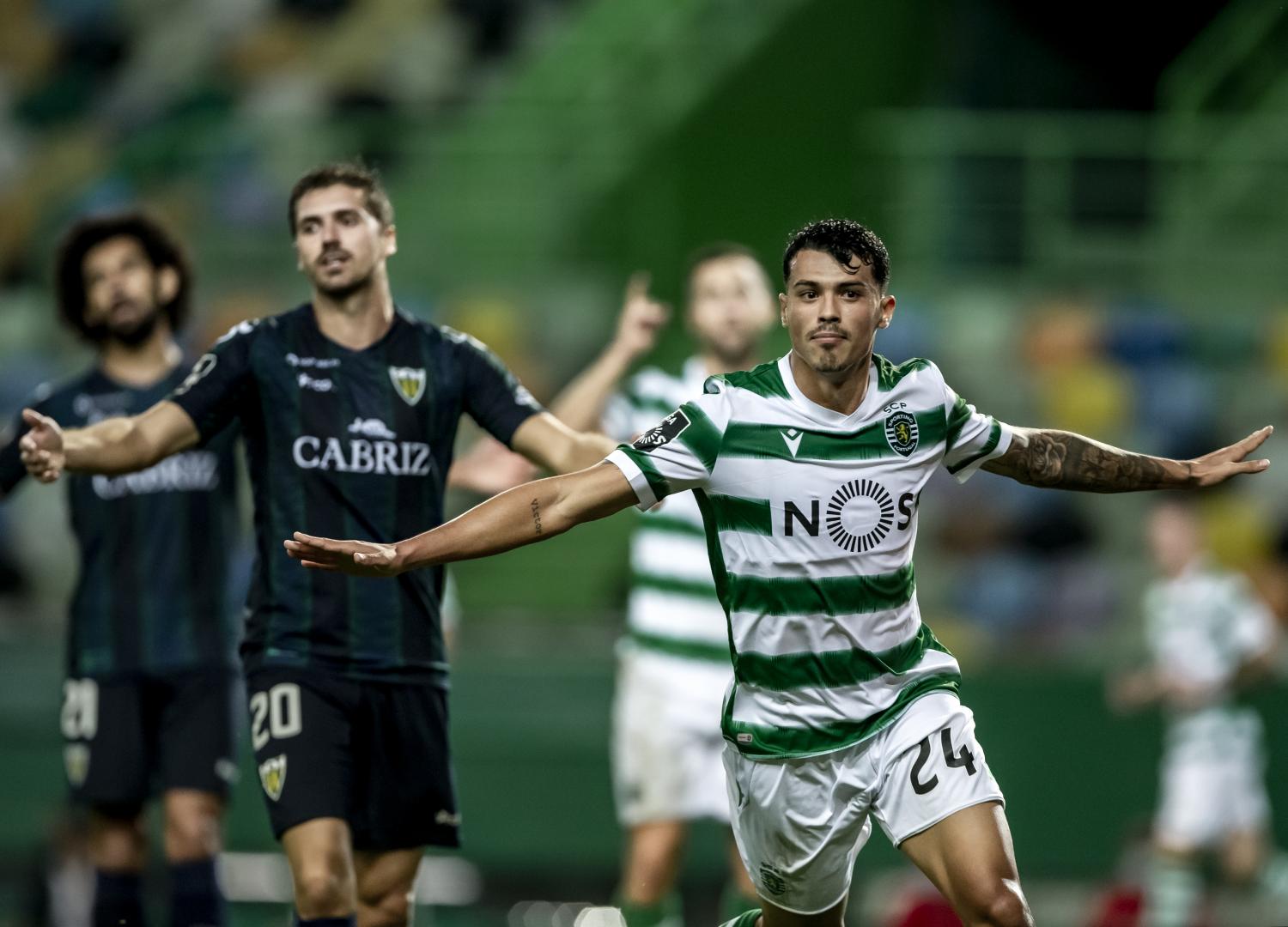 “I had heard people speak highly about the club. I knew that coming to Sporting CP could make me a better player, and that is what is happening. My teammates also give me a lot of help, and I'm really enjoying being here. You can see this on the pitch. We support each other and that is fundamental for us to remain at the top.”

“I knew that when I got here I had to regain the confidence I had lost in the past. I came here after not playing much, but my fitness is actually very good. As the games go by, everything will be fine; we will always be looking for more.” 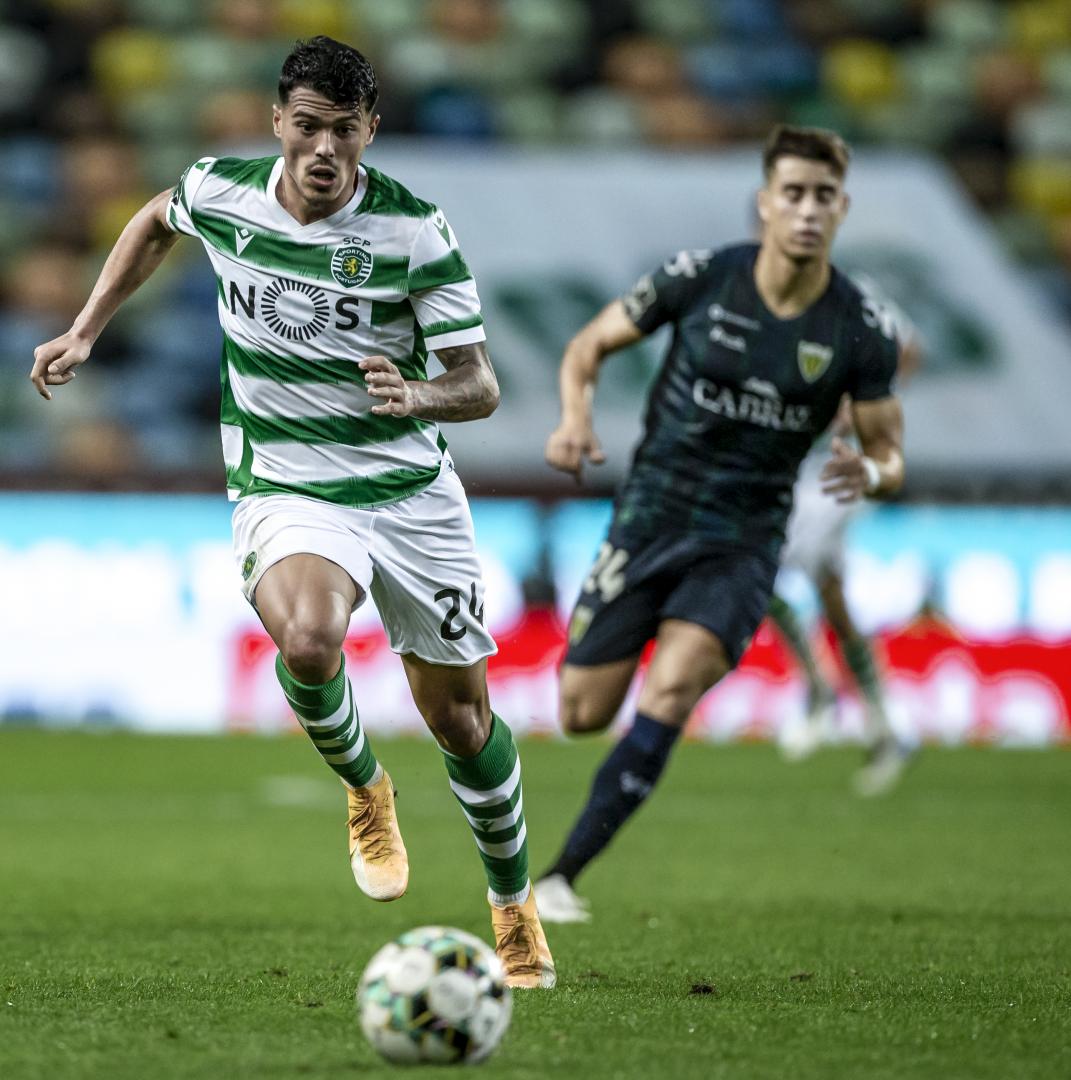 The weekend game against Vitória SC

“We live to win. We have to give everything we have to win away there. We don't have to think about anything else, and just go game-by-game. I think that, with the confidence that the team have, we can achieve great things this season.”