Sporting Clube de Portugal secured a spot in the Final Four of the Taça da Liga with a 2-0 win against CD Mafra, ousting the lower division side to move on in the competition.

Up against them were a side fourth in the II Liga, who defended resolutely to keep Sporting CP waiting for the opening goal. In the first half, Šporar was denied by Carlos Henriques and then a defender as his two best efforts were sent away. Meanwhile Maximiano had a very quiet time, and the contest went into half time 0-0.

Nuno Mendes and Tabata would be brought on after the break to change things up, replacing Antunes and Tiago Tomás. 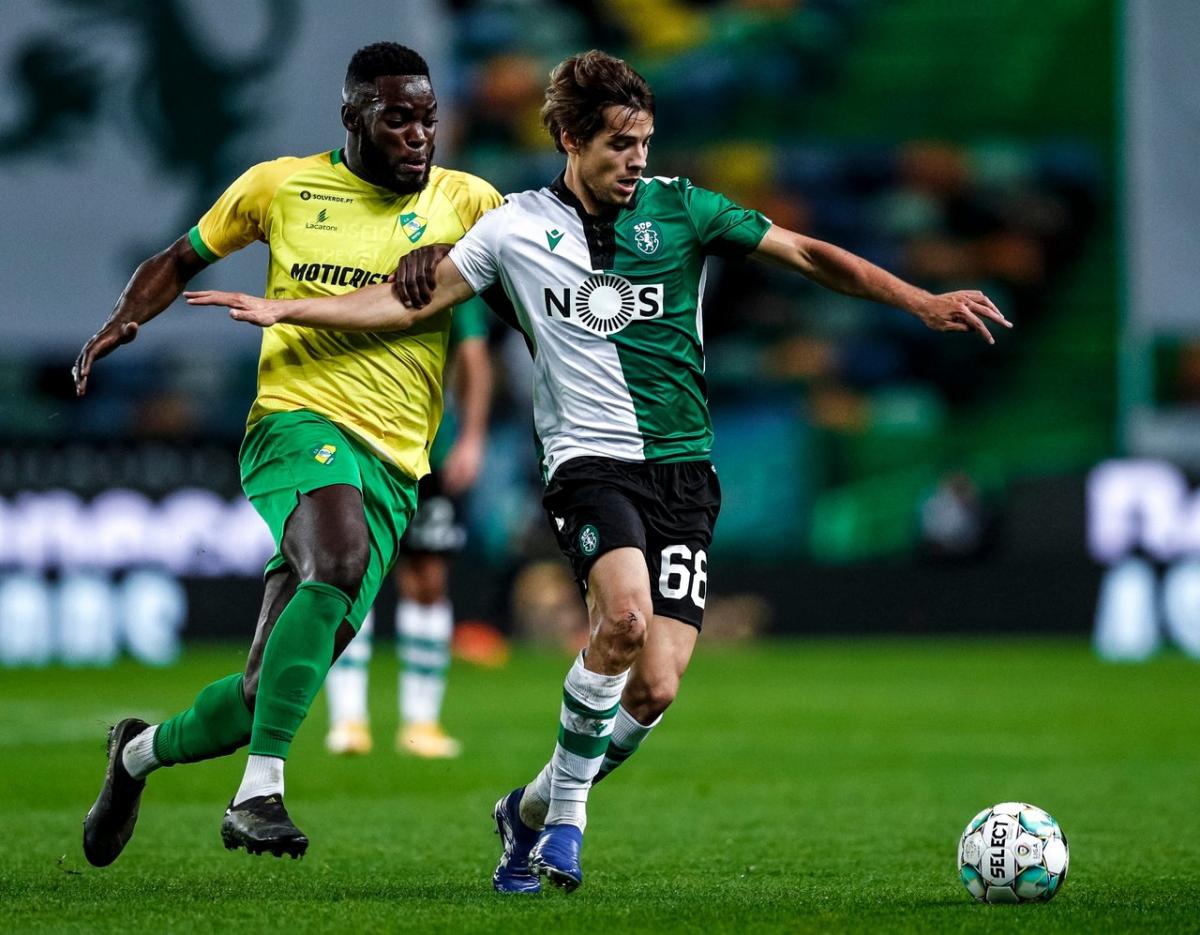 CD Mafra would become more ambitious in the second half, trying to threaten the Sporting CP goal -albeit without success. Gonçalves and Tabata efforts came closer, but both were off target.

Matheus Nunes was then withdrawn to bring on João Mário, and it was in that very minute that the team finally broke the deadlock. Šporar received a ball from Nuno Mendes from the left, after Daniel Bragança's precise pass, and finished past Carlos Henriques on 64 minutes.

The second goal would arrive just six minutes later: CD Mafra lost the ball, Plata took it to the byline and slipped past defender João Miguel, cutting it back to set up Tabata to take the score to 2-0.

The advantage was the signal for Gonçalves, Nuno Mendes to go off, with João Palhinha and Pedro Porro entering for the final quarter-hour.

Sporting CP continued to look for more goals, and Plata and Šporar both came close only to fall foul of the goalkeeper. In the end, a 2-0 win carried the team into the Final Four, which will be played between January 16th and 23rd in Leiria. 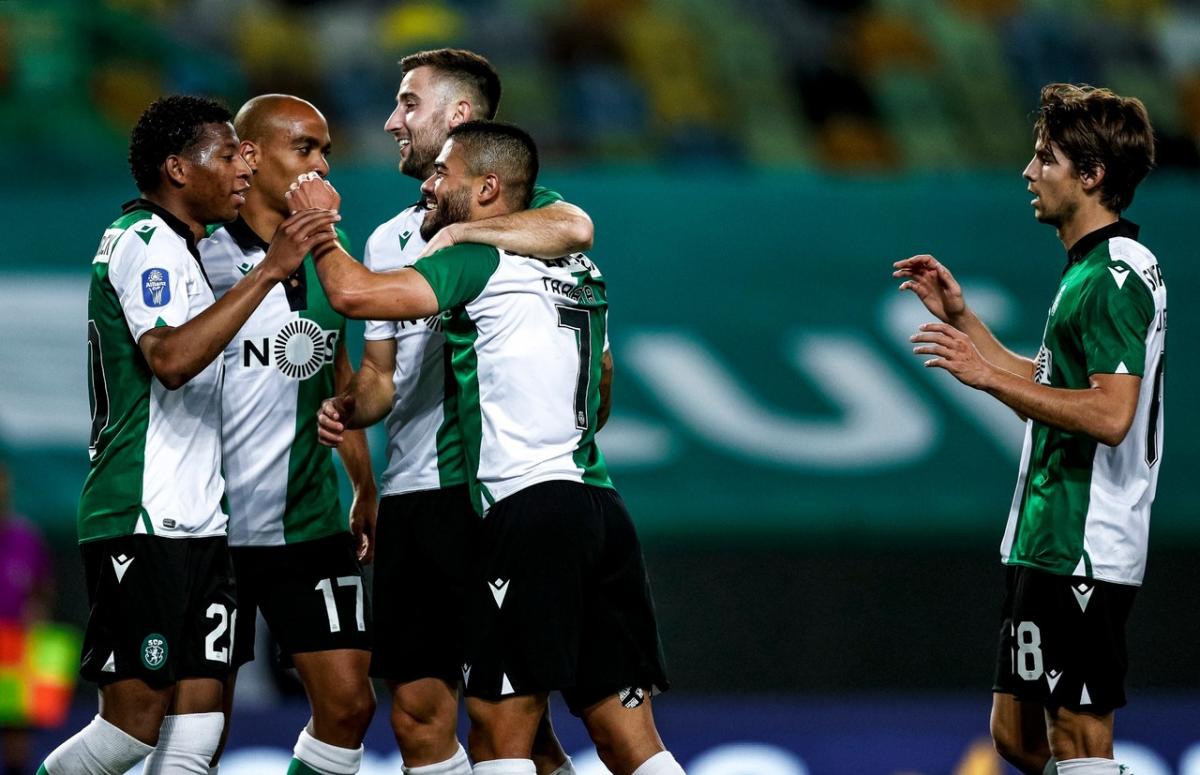