Sporting Clube de Portugal were held to a draw in a Friday night home encounter with Rio Ave FC, on Matchday 14th of the Liga NOS season.

After a defensive start from the home side, Sporting CP took over and scored the opening goal of the game. João Palhinha fired a first warning shot, saved by Kieszek, and Pedro Gonçalves slotted the ball home after receiving a pass from Gonzalo Plata. 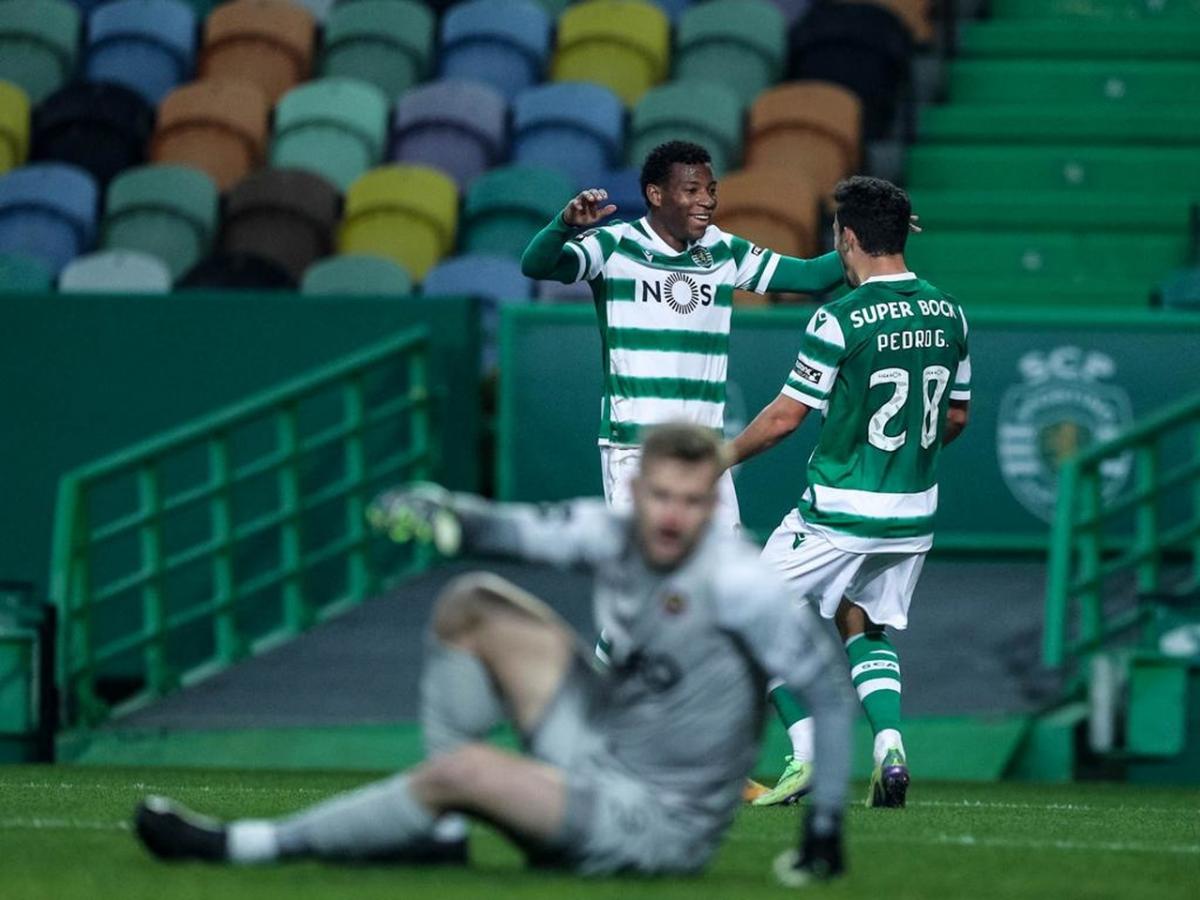 Os Leões came close to making it 2-0 before the break, but Kieszek was able to deflect a low shot from Tiago Tomás out for a corner.

Holding a slim advantage at half time, Sporting CP had to defend hard when the game got back underway. Rio Ave FC came back out more offensive, bringing on Gabrielzinho.
The risk paid off, and Rio Ave FC levelled through a goal by Gelson Dala. The one-time Sporting CP player did not celebrate due to his history at the club that brought him to European football.

With the score at 1-1, the onus was on the league leaders to chase the game. Rúben Amorim brought on Bruno Tabata and Jovane Cabral, but a host of chances for Pedro Gonçalves, João Mário, Tiago Tomás, Pedro Porro and Sebastián Coates in the last fifteen minutes proved unsuccessful.

The game ended in a draw, but another 1-1 stalemate between title rivals FC Porto and SL Benfica later in the night means Sporting CP still remain leaders of the Liga Nos table, with a 4-point advantage. 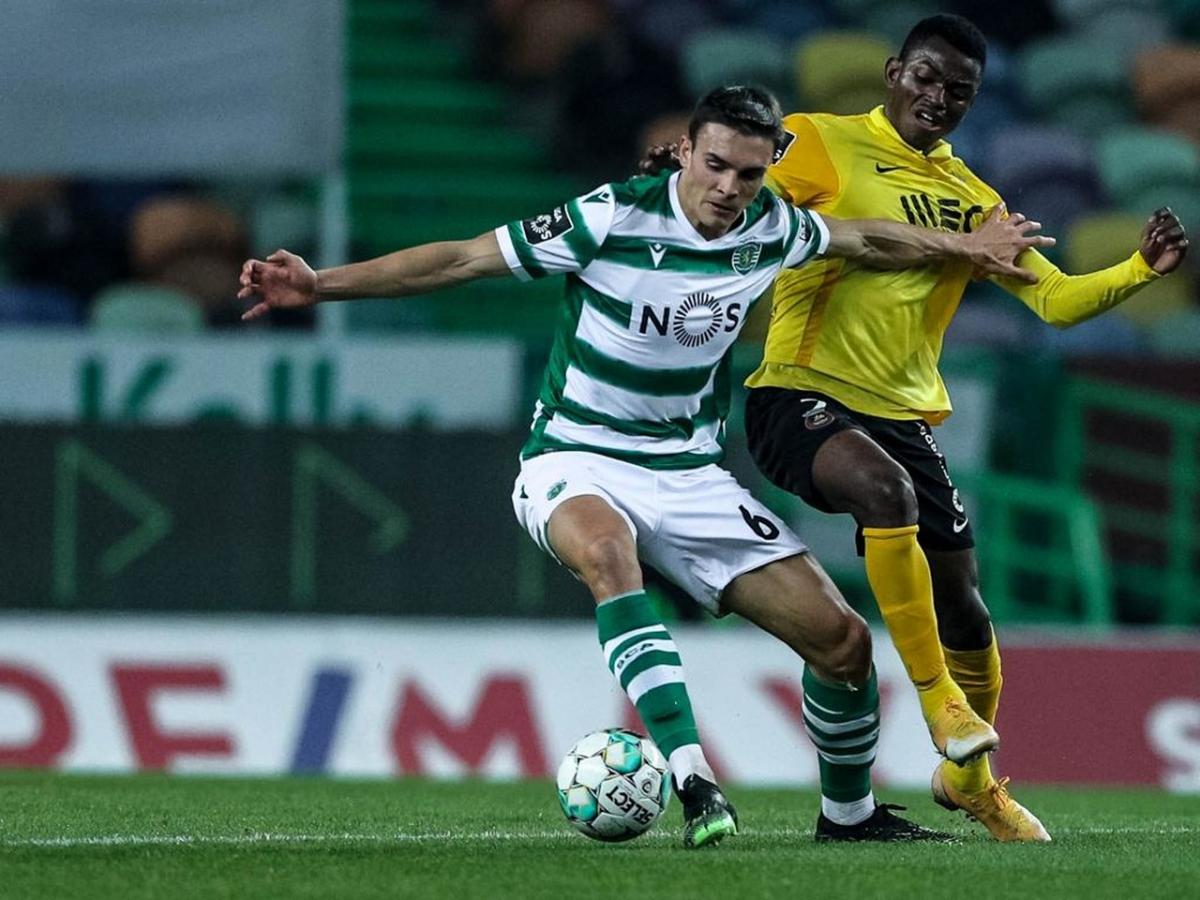