Chosen as December's Best Goalkeeper and Best Defender, respectively, in Liga NOS, Sporting CP's Antonio Adán and Pedro Porro were presented with their awards after training this Saturday.

Speaking to the club's official media channel, Adán expressed his gratitude for the recognition, but also emphasised that the team's defensive success is down to teamwork. "I'm very pleased with the votes that I got from the other coaches in the league, choosing me as December's Best Goalkeeper," he said.

"This means that the collective work by the whole team has been good. That's why the individual awards come, and it motivates us to continue in this way", added the Spaniard.

Compatriot Porro echoed the shot-stopper's statements, commenting that "it is a source of pride to win this award for the second consecutive month". "You can use it to infer that we are doing our job well, both collectively and individually. The team have been one of the best in the league, and we will continue this way so that the results are positive." 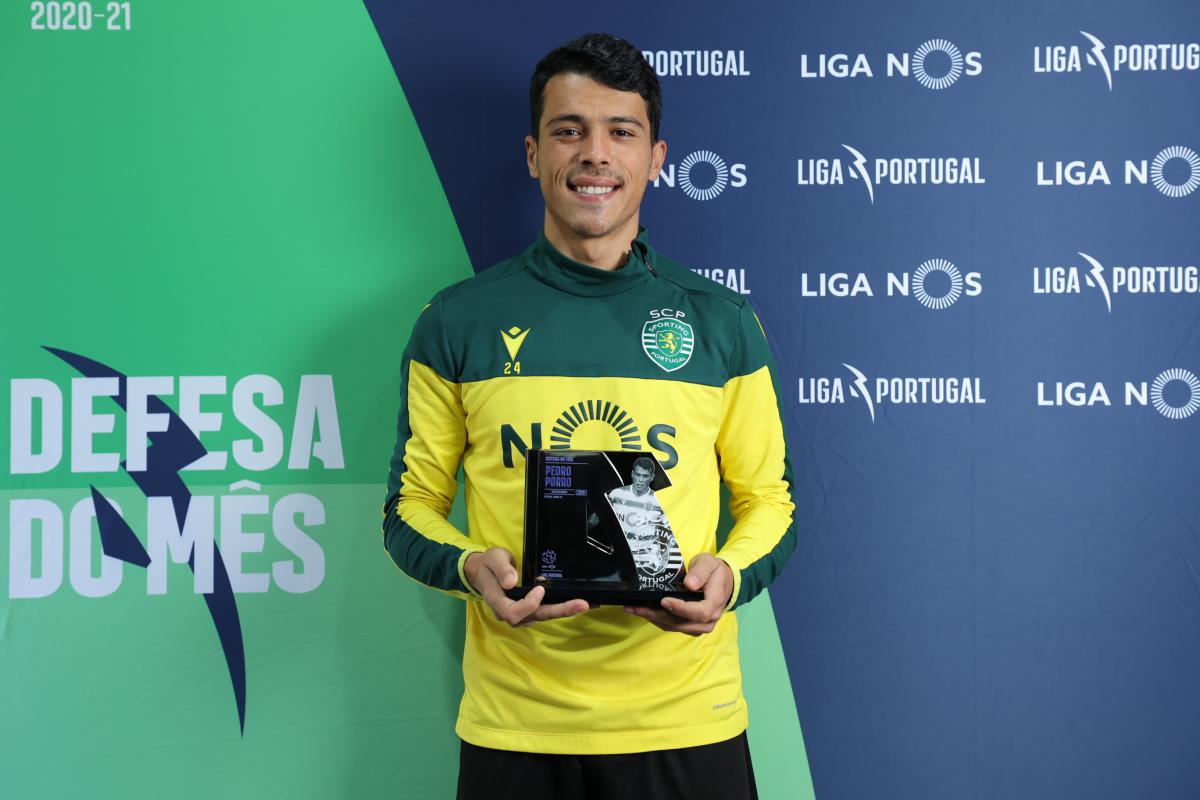