Sporting Clube de Portugal football team claimed a 2-1 win against FC Porto to secure a place in the Taça da Liga final, coming back from behind thanks to two Jovane Cabral goals in the closing minutes.

Coach Rúben Amorim made several changes to his starting XI for ‘O Clássico’, bringing in Zouhair Feddal, Gonçalo Inácio and Vitorino Antunes in place of Cristián Borja, Eduardo Quaresma and Gonzalo Plata. The strategy remained focused on a hard press and trying to establish their game in the offensive areas of the midfield, but initially FC Porto had the better of possession.

Pedro Gonçalves tried his luck from a direct free kick, saved by Diogo Costa, but the opening warning shot was provided by Marko Grujic, who struck just wide of Antonio Adán’s goal. 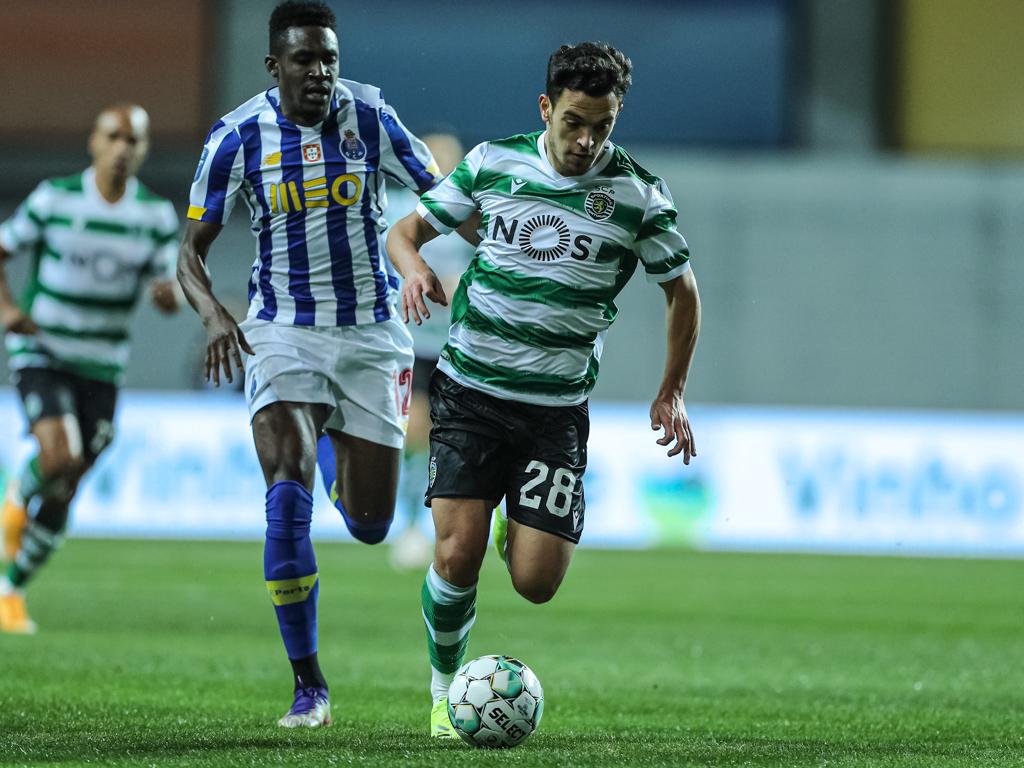 In the 16th minute it was Zaidu's turn to shoot off target, but soon after Tiago Tomás came close to setting up Nuno Santos in a dangerous position, without success.

Following a shot over the top by Corona on 20 minutes, Sporting CP got more into the game. Close to the end of the first half, Gonçalves and Santos were near to breaking the deadlock, but were not able to finish their chances. FC Porto hit the post through Marega, but the first period concluded goalless. 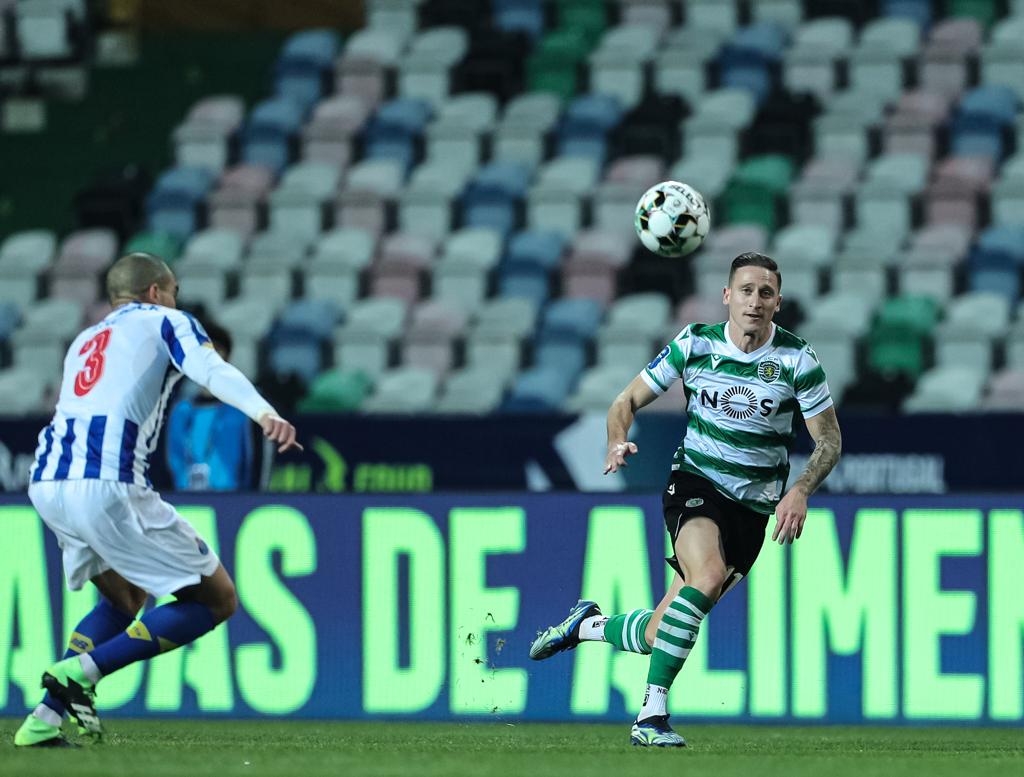 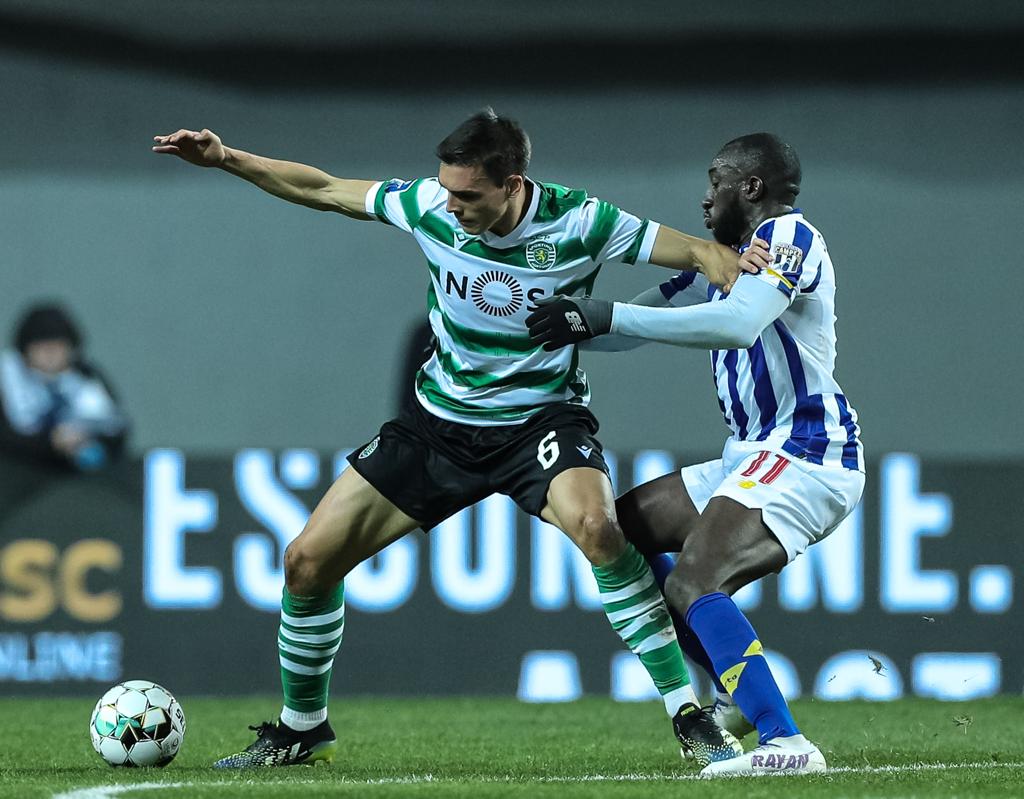 When the teams came back out onto the pitch, Gonçalves hit an effort from distance and Antunes had a shot deflect out off a defender, as Sporting CP stated their intentions early. Counterattacks allowed Gonçalves to play to Santos, who in turn forced a save from Diogo Costa.

Amorim made his first substitutions, bringing on Matheus Nunes in place of João Mário.

Os Leões were very close to an opener, when Nuno Santos was faster than Costa and sent the ball towards the net, only denied by Felipe Anderson on the line.

The introduction of Jovane Cabral - replacing Tiago Tomás - would eventually prove to be a masterstroke, but before his goal heroics Sporting CP found themselves behind. FC Porto made it 0-1 through a curling strike from Marega that swerved awkwardly away from Adán.

With the final whistle approaching, the team were in need of a goal, and it came in the 86th minute. After a direct free kick, the ball fell to Jovane Cabral, who levelled from outside the area with a superb hit.

The game appeared to be headed to a penalty shootout, but Sporting CP continued to believe that it was possible to complete the turnaround in regular time. That conviction proved to be correct, to the delight of Os Leões: On 94 minutes, Sebastián Coates sent the ball to Pedro Gonçalves, and he found Jovane Cabral with space on the left. The winger, one-on-one with Diogo Costa, kept his cool and slotted home the winning goal, as the players and bench celebrated wildly.

After their momentous win, Sporting CP will face the winner of SC Braga vs. SL Benfica in the final on Saturday. 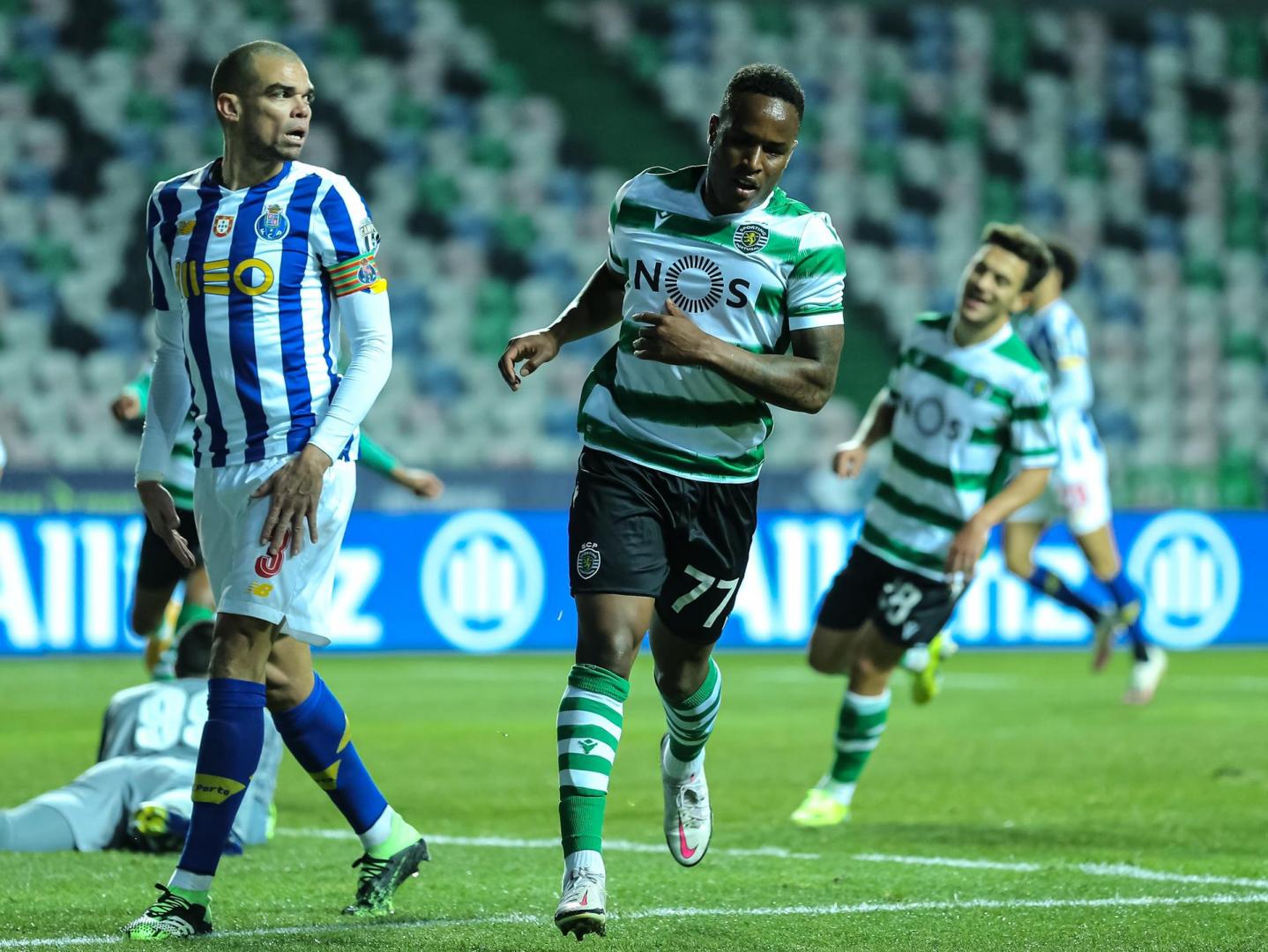 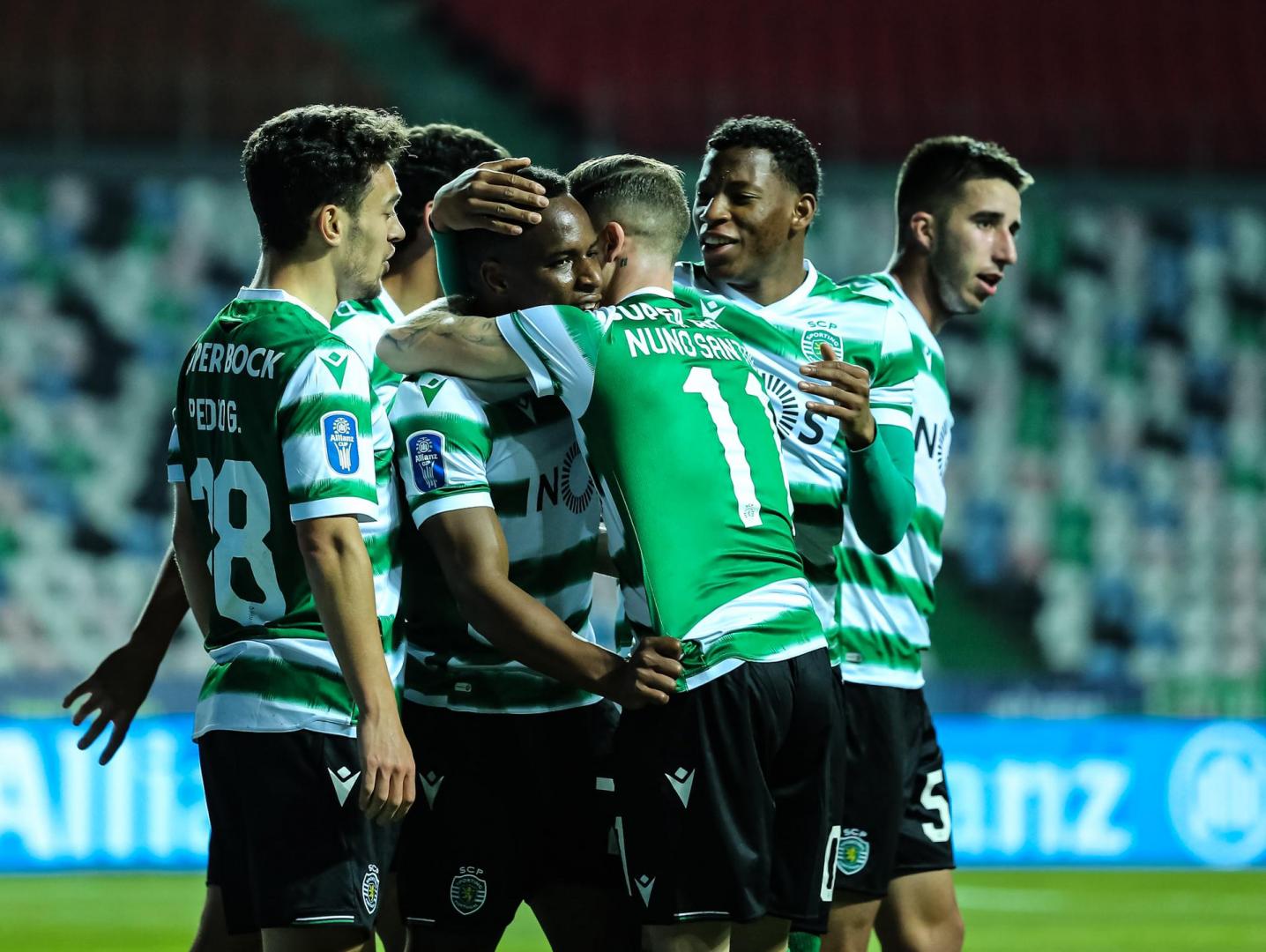