Amorim: "We know FC Paços de Ferreira well, and they know us well"

Sporting Clube de Portugal welcome FC Paços de Ferreira to the Estádio José Alvalade on Monday, and Rúben Amorim gave his thoughts on the Liga NOS game in a pre-match press conference. The team have already won twice against the opponents, who lie fifth in the table, but their coach is not overlooking the encounter.

"We have to have a great game and be at our best. We have to be intense, disciplined and humble, right from the opening minute. FC Paços de Ferreira are a very good team who are in fantastic form, with a coach who is doing an incredible job. They are a courageous team. We know FC Paços de Ferreira well, and they know us well. We have prepared for the game and we need the inspiration of the players. We are ready for a great match," he told journalists at the Auditório Artur Agostinho.

"We brought the players attention to what went wrong against Gil Vicente FC, but also to the good things we did after the break," Amorim continued. 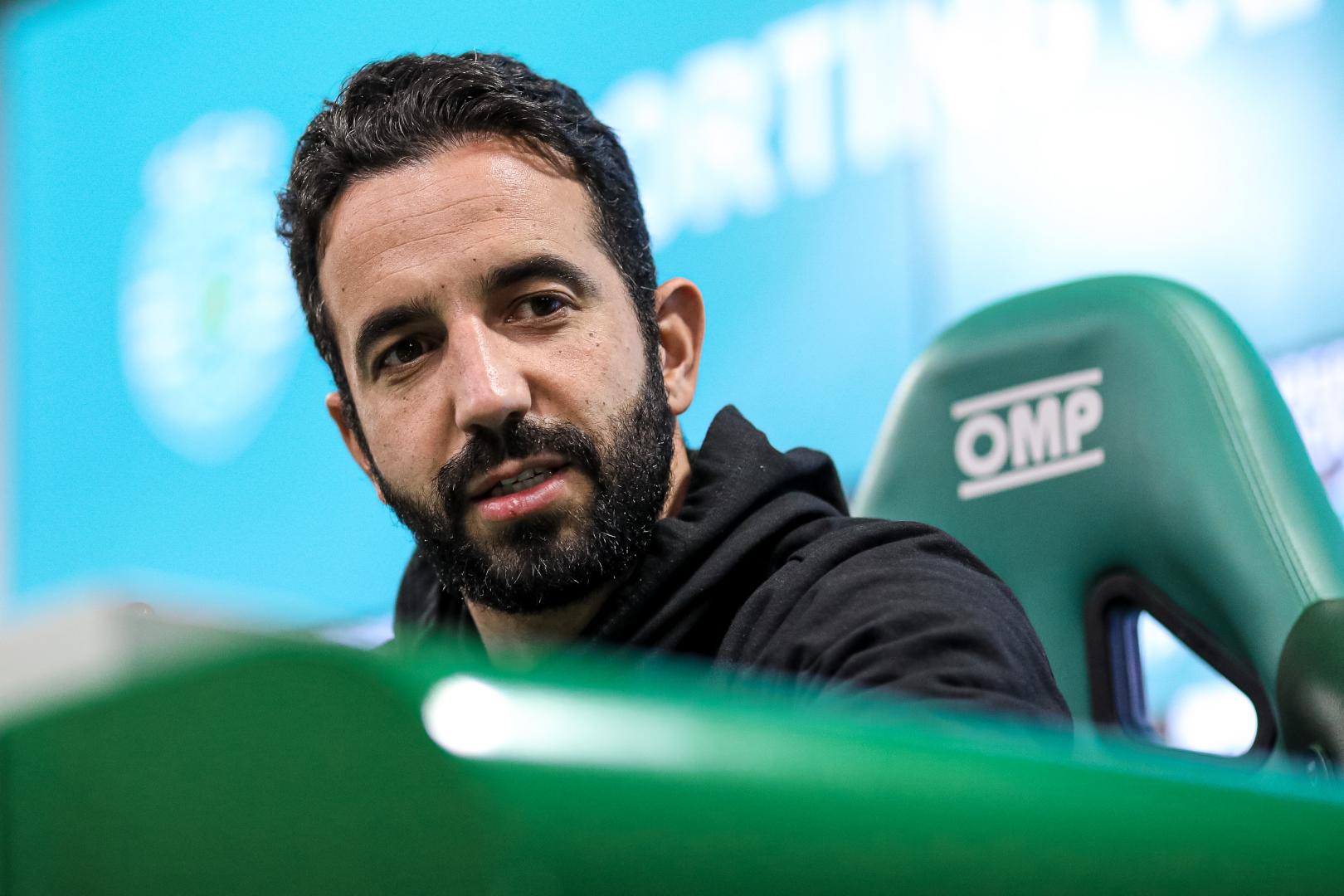 Sporting CP are currently in limbo in a situation involving their use of player João Palhinha in the derby against SL Benfica, whilst awaiting the overturning of a fifth yellow card shown to him against SL Benfica. As the saga drags on, Amorim guarantees that the midfielder "is calm."

"This week I saw a conversation between him and Hugo Viana, asking for him to be calm. Sporting CP did what they had to do and we are all waiting for a decision. We have no concern whatsoever in this regard. Sporting CP have safeguarded ourselves and we did everything according to the law. We have zero concerns," he promised.

Asked if he is responsible for a greater sense of unity amongst Sportinguistas the coach gracefully preferred to highlight the players' contribution.

"The merit has to be given to the players, because they are the ones on the pitch. We were at a stage when we were not doing so well at the end of last season, and at that time we did not feel any of that. The unity that exists at this moment is down to the players and the results that they have had. Committing to bringing through players and having many Portuguese players in the squad attracts people, who feel that connection. I am the one who enjoys the quality of the players, the connection and the work that has been done at the club. I am reaping the fruits of that work. I guarantee that if the results change, then things will be different. We have this perspective," he assured. 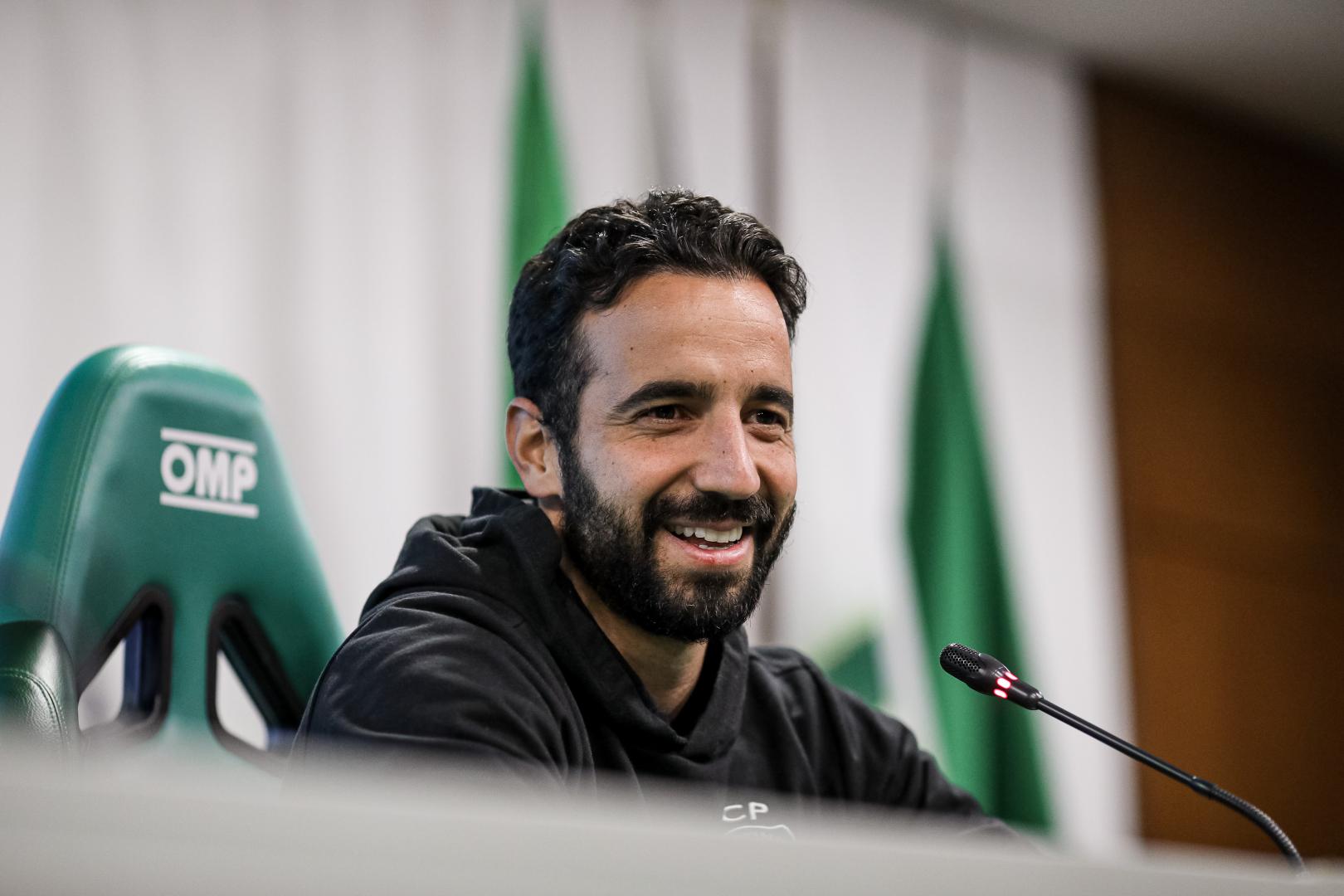 For now, the focus is on FC Paços de Ferreira, and the Sporting CP boss highlighted some of the most important points and players.

"They are very aggressive and strong on second balls. The wingers are always trying to break, Tanque is very strong at holding up the ball and crossing. Bruno Costa was the player of the month, Luiz Carlos has intensity, Eustáquio has been having a good season. They are a team without any responsibility in this game, with confidence, up against a team that also want to win. In my opinion, it will be a great game. If it isn't then the important thing is that Sporting CP win."

"The table shows that we have the most points, but we don't look at what our rivals do so much. We look at what is going on in our games. We should have done more in the first half against Gil Vicente FC and that is our focus," he concluded. 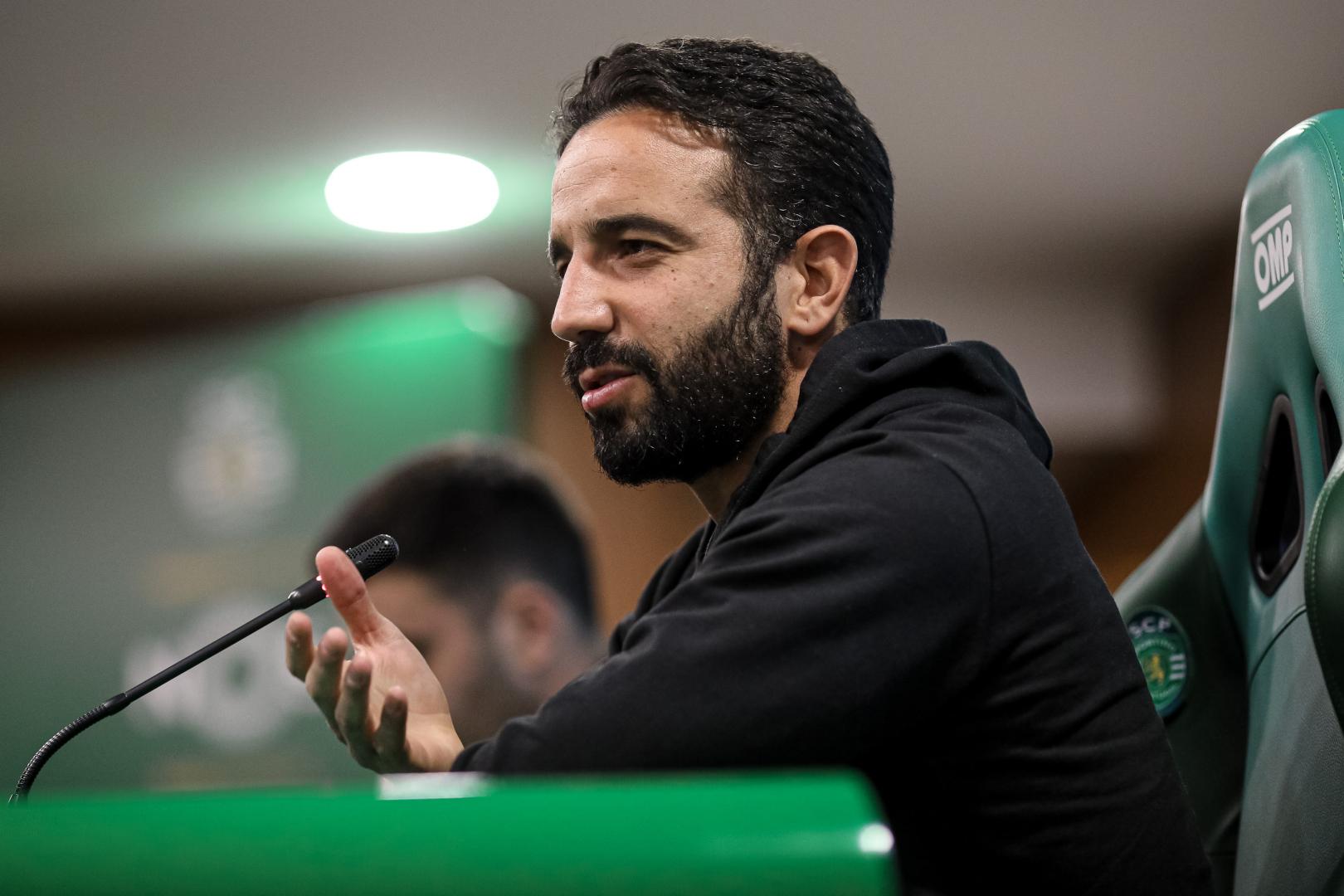