Antonio Adán and Pedro Porro were winners of individual honours in January, and the pair received their trophies this Thursday at the Academia Sporting.

For the second consecutive month, Adán scooped the Best Goalkeeper award in Liga NOS, whilst Porro was chosen as Best Defender for the third time in a row and was also the scorer of the Best Goal in league competition.

Adán participated in four league matches in January and conceded just one goal, making him the logical choice for his award. He collected 27% of the votes in the poll of Liga NOS coaches.

"I am grateful to all the coaches who voted for me to win the award again. It is even further motivation for what lies ahead but, as I always say, this prize is down to the good work done by everyone, so I hope that the entire team continue to receive these awards," he said at the club's training ground. 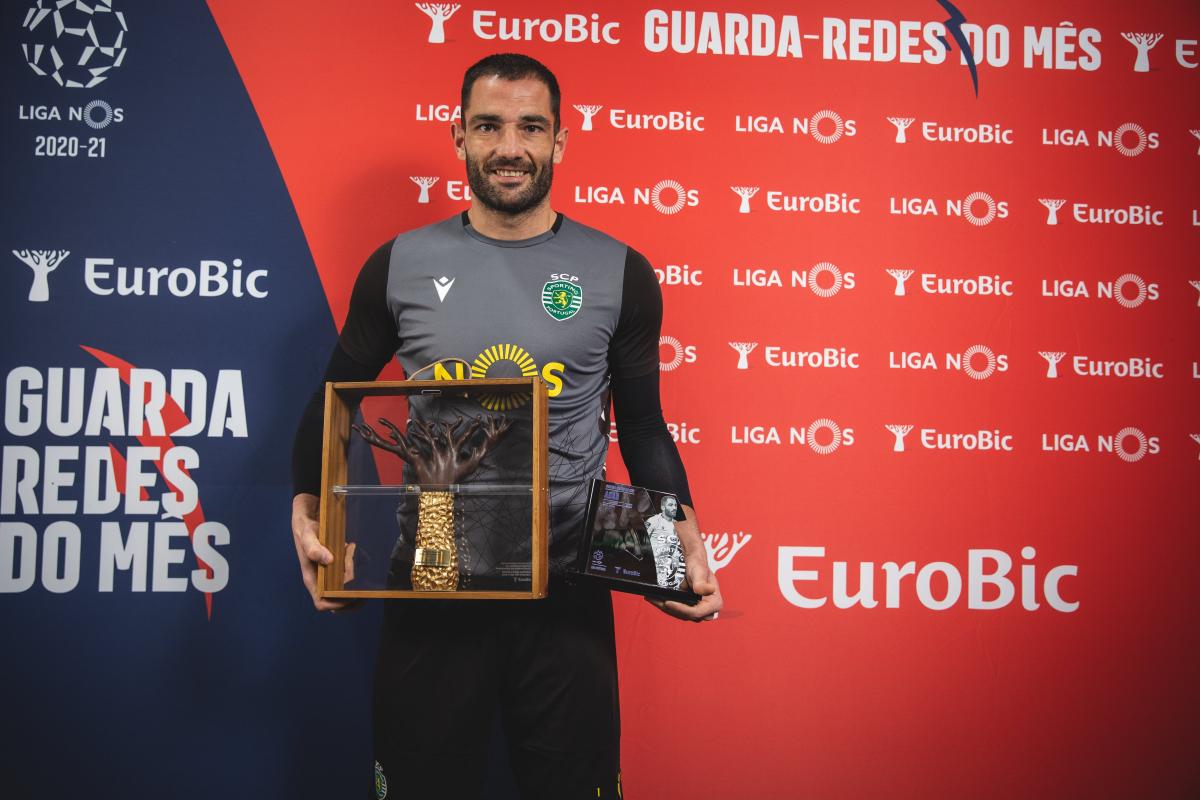 Porro, who has shone at right back this season, explained what was going through his mind when he scored his wonder goal against Boavista at the  Estádio do Bessa on Matchday 15.

"Sometimes you just have to shoot, because you never know what might happen. In the moment, my only thought was to take the shot, and luckily it went in," he said of the goal that was voted for by fans as the best of the month.

In addition, the Spanish Under-21 international also received 31% of the votes from Liga NOS coaches in the Best Defender category. 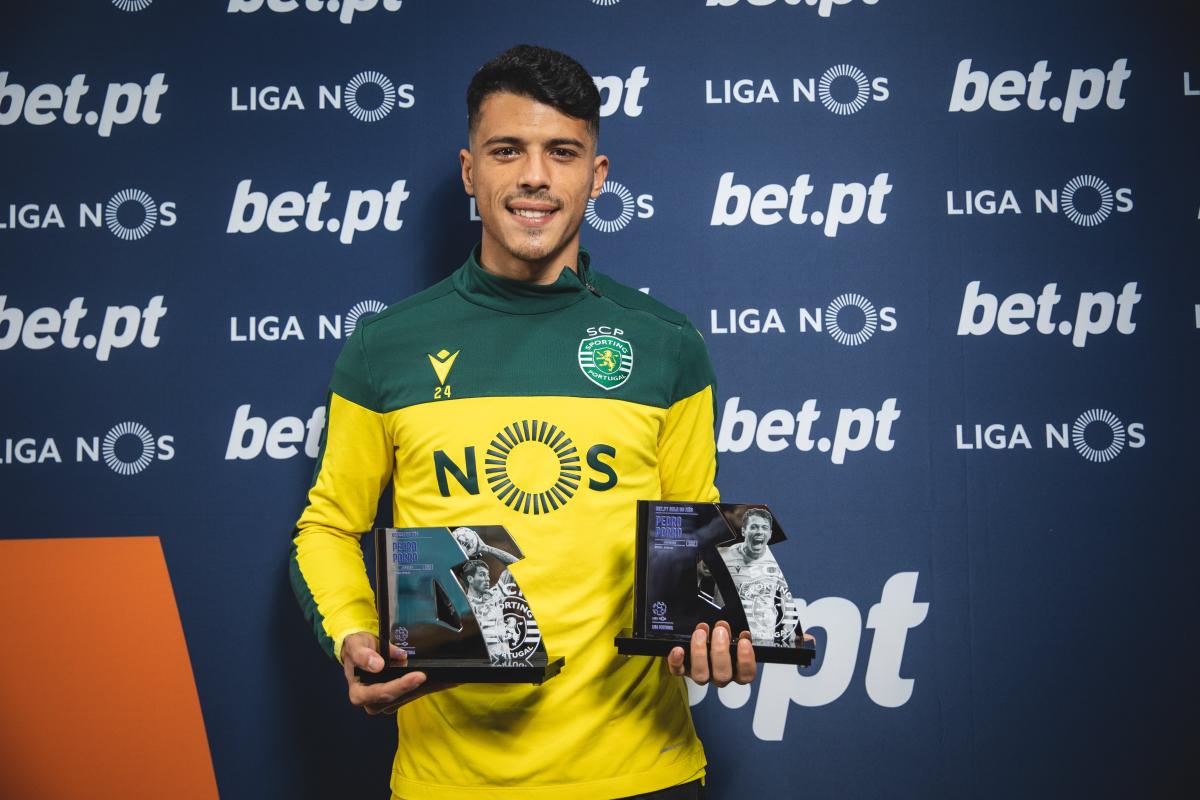