Sporting CP and Amorim renew through to 2024

Sporting Clube de Portugal have reached an agreement with Rúben Amorim for the extension of the first team coach's contract through to 2024. The announcement was made on Thursday, almost a year after he joined the club, and Amorim and president Frederico Varandas were present at the Estádio José Alvalade to talk about the new deal.

"As president of Sporting CP, I am very happy. I think it is a very happy day for Sporting CP. The things that led us to gather here a year ago to sign Rúben Amorim and his staff to his initial contract are exactly the same reasons for which we double down on our confidence in them," said Varandas.

"Rúben Amorim is a brilliant, loyal coach, and a man of principles. It is extremely important to have a coach who can set an example like he does. I am convinced that he is the right man to make this club grow and be increasingly competitive. From the beginning there has been perfect harmony between the president, sporting director Hugo Viana and Rúben Amorim."

"I can only be extremely proud of my coach, my coaching staff and my players for the work done so far, but it still doesn't change anything," continued the president. 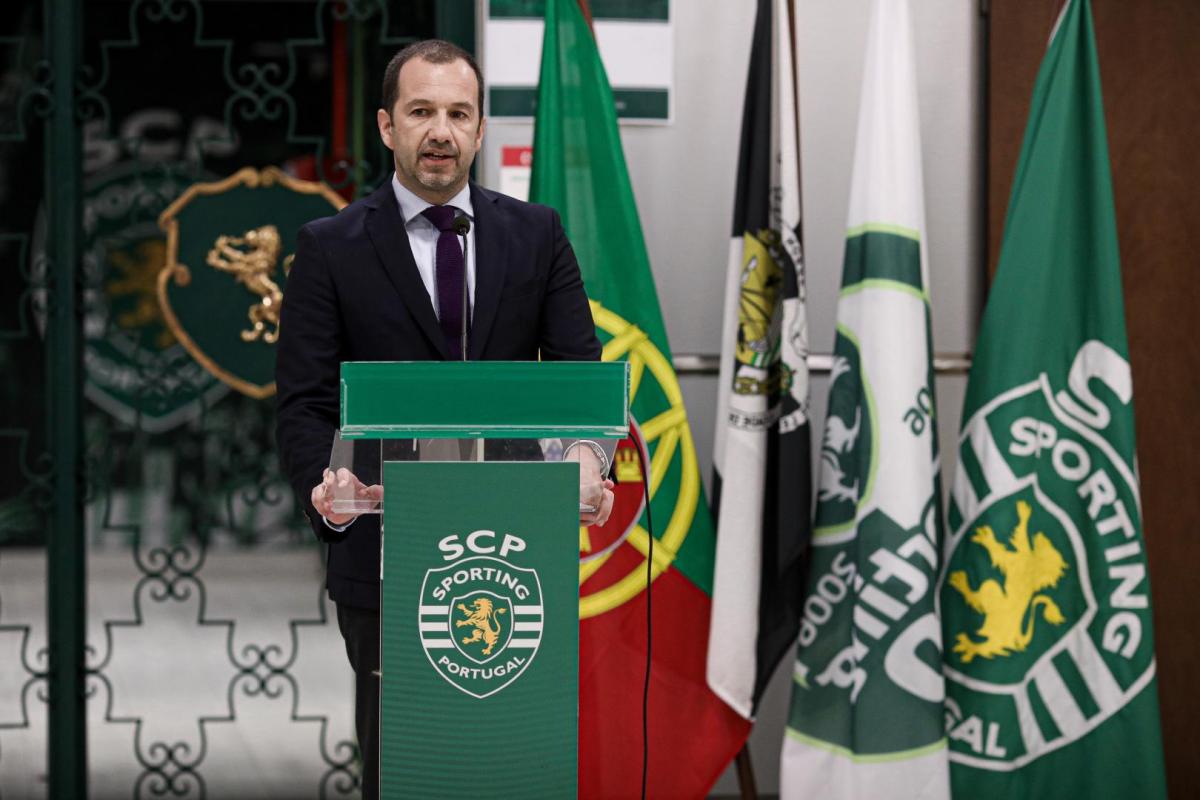 "I tried to be as clear as possible a few weeks ago, after the extremely difficult victory in Barcelos. We will certainly have more victories like that one, and we will have games in which we will not be able to win. We are 13 games from the end of the season and ten points from a place that guarantees us direct access to the UEFA Champions League -and that is extremely positive," he said, calming any premature proclamations of the title being a foregone conclusion.

"Whoever is talking about celebrations, ceremonies and titles already having been won, genuinely doesn’t want Sporting CP to win. We know what is needed, we know the difficulty of the league and the value and strength of our rivals, and we know the path we have to follow."

Rúben Amorim himself then spoke, starting by commenting on what has changed since his initial presentation in March of 2020.

"These are obviously different times. The moment the club are in has changed. But the ambition is the same. We have the same desire to win and the same challenges. Now, we are more certain of ourselves and we know the way we have to go," he stated.

"We have a lot to do, and that is why I have signed on for more years here. I feel at home here, and I have always said that. When we failed in our objective for last season, I said at the end of the game that I had made the right choice. I said the same thing when we won our first trophy together, and it's the truth. A lot has changed, but there is still everything to do. I have the same ambition."

"I would like to say a few words about the coaching staff and thank them for all their work, as well as the players, who have provided this opportunity for us to remain connected to a club like Sporting CP. We have a lot to win and a lot to do. Our path involves trophies, but also something much bigger. I am very happy, I feel at home and it makes me very proud to be connected to a club like Sporting CP." 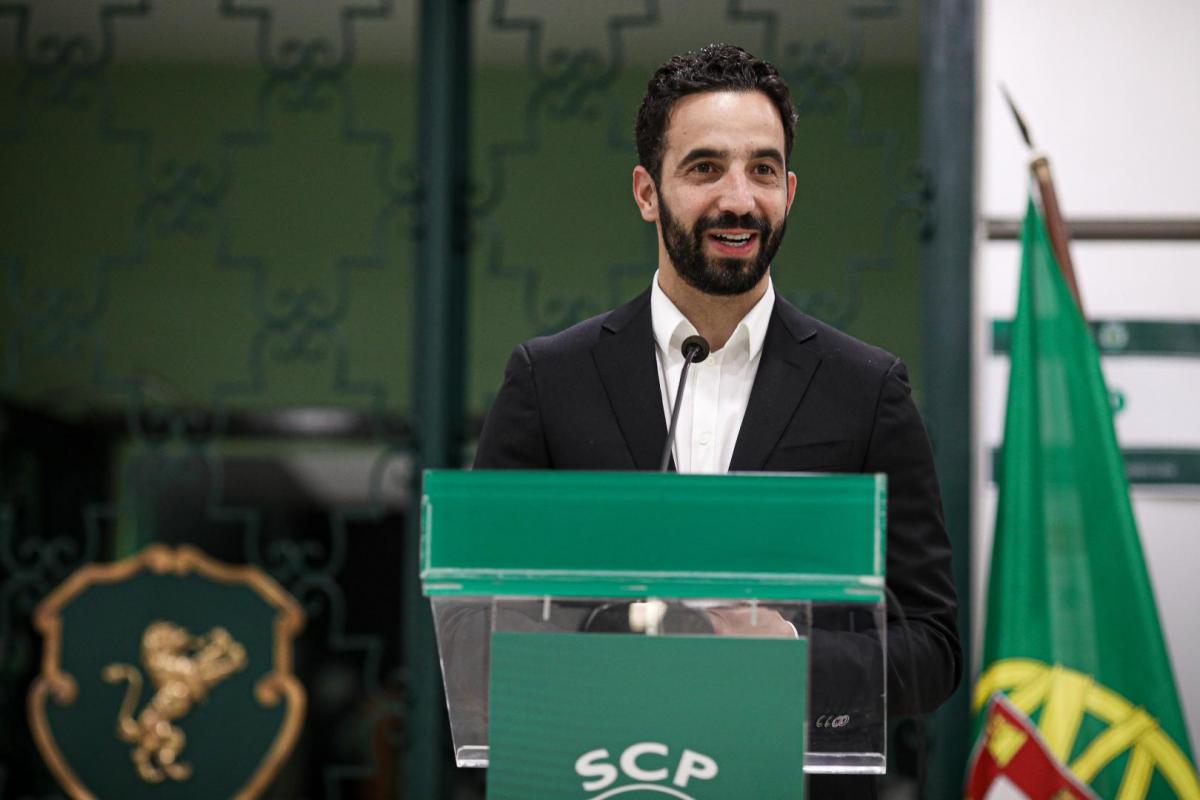 For the coach, there have been changes along with the demanding nature of his role.

"Now I am more relaxed, but I feel more under pressure now. I'm also more confident and experienced. The first year has been a year of hard work and sacrifice for everyone, and a strange year for all of Portuguese society. The goal is to improve. We have to improve our way of playing, our Academy and all areas of Sporting CP.  I hope to help make this club even greater."

Finally, Amorim talked about the project, refusing to take full credit for the work done at the club.

"This started long before the coach arrived. I knew the idea of Sporting CP and the challenge was very attractive and difficult. It is a challenge that is just right for me: A commitment to youth, a difficult challenge and a very large club."