Sporting CP boss Rúben Amorim joined Sebastián Coates and Antonio Adán in receiving recognition for the club's success in the month of February, as he was named Liga NOS's Coach Of The Month.

"I dedicate this award to my players, to the club and to my coaching staff, as they are the reason for this distinction," said Amorim upon being presented with the award on Thursday.

Sporting CP's 5 wins and 1 draw, as well as 9 goals scored and just 1 conceded, were masterminded by the 36-year-old coach, who -appropriately enough- received 36.60% of the votes. 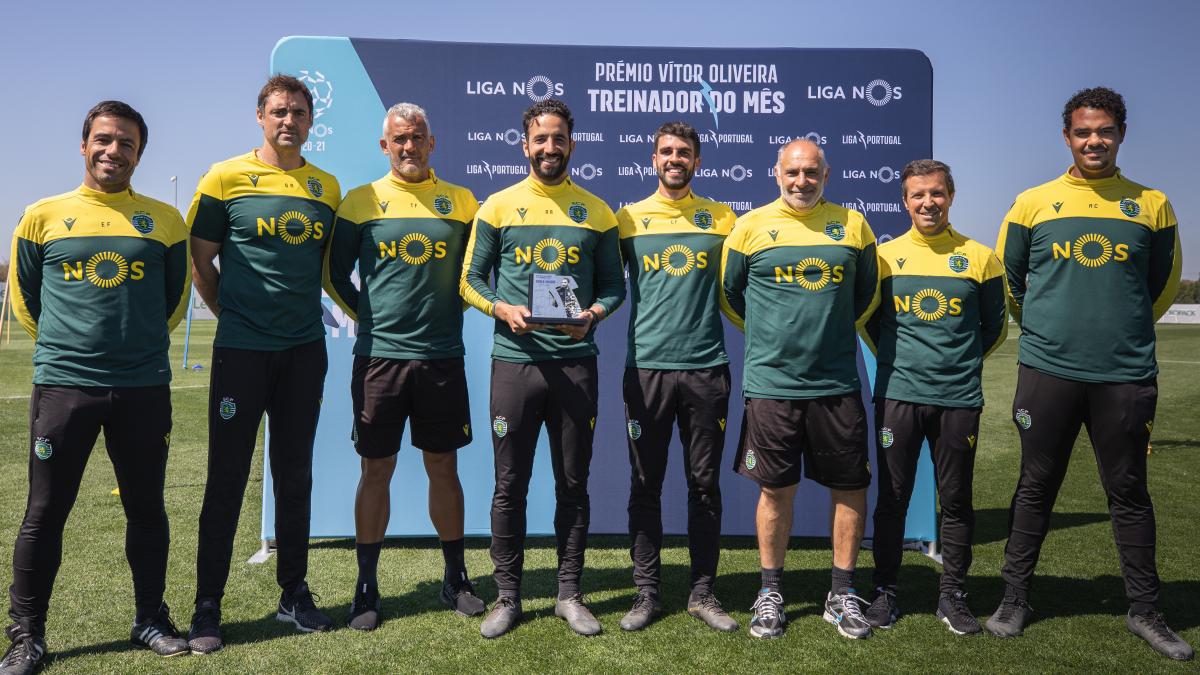