On course for victory, the team concede late in Moreira de Cónegos

A late equaliser by Moreirense FC denied Sporting Clube de Portugal the three points on Liga NOS Matchday 25, as they drew 1-1 on the road. Paulinho's maiden goal for the club appeared to be enough to earn Os Leões the victory, but Walterson's finish in the 90th minute meant that the spoils were shared.

With his entire squad available for selection on the first game back after the international break, Rúben Amorim brought Sebástian Coates and Paulinho back into the starting XI and kept Daniel Bragança in the team.

Although Moreirense FC had the first chance of the game, Sporting CP's control of possession became increasingly effective. It was rewarded by a goal on 21 minutes, as Bragança sent in a cross and Paulinho met it with his head; whilst that attempt was kept out by Pasinato, the striker himself followed up for his first official goal for the club.

At a disadvantage, Moreirense FC began to play in a more daring fashion, pressing higher up the pitch. That left them vulnerable to counterattacks, however, and Paulinho had the ball in the net again in the 45th minute -only to see it disallowed for offside.

Matheus Reis had come on in place of the injured Nuno Mendes just before the goal was ruled out, playing the final minutes of a first half that ended 0-1. 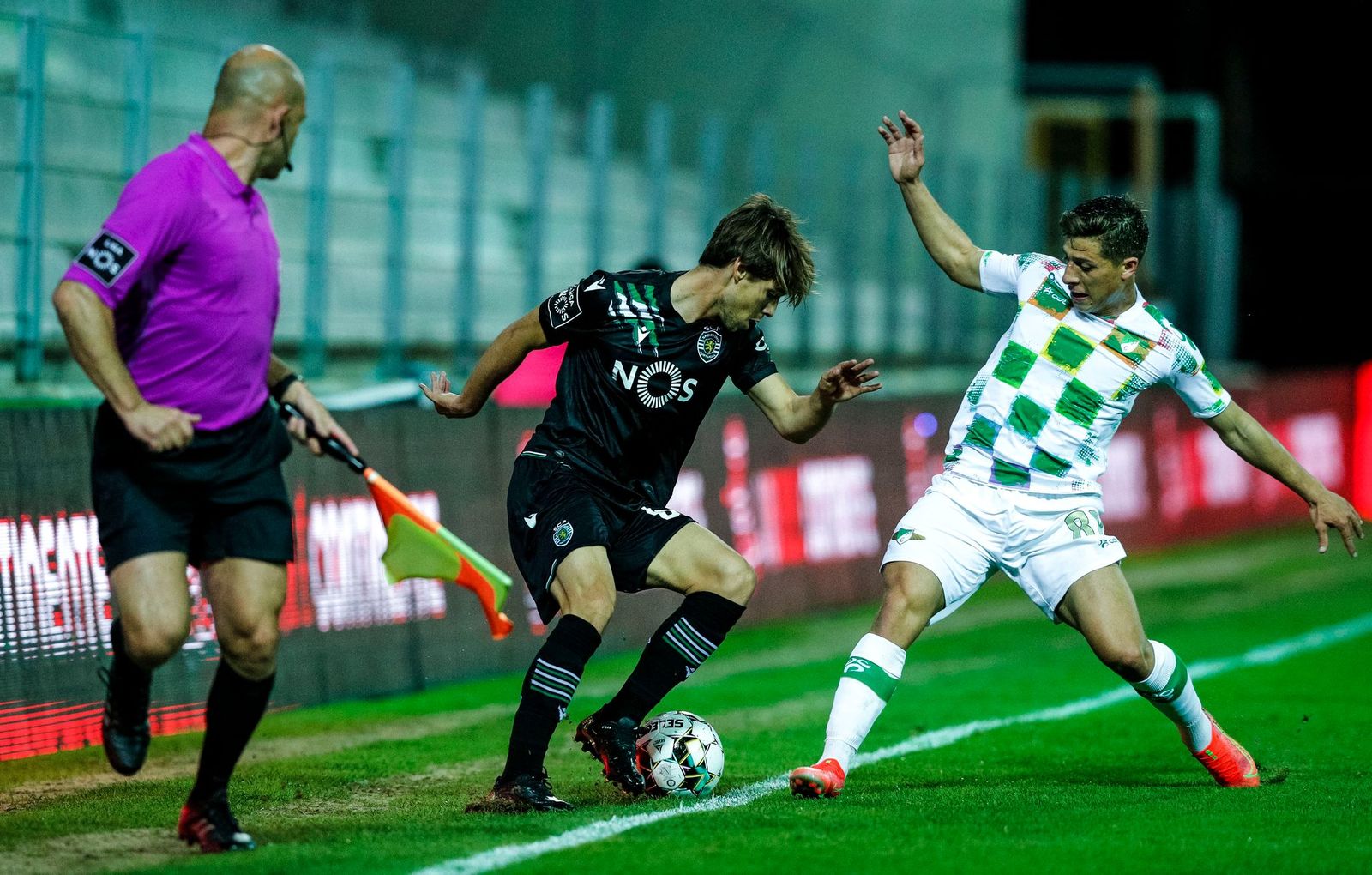 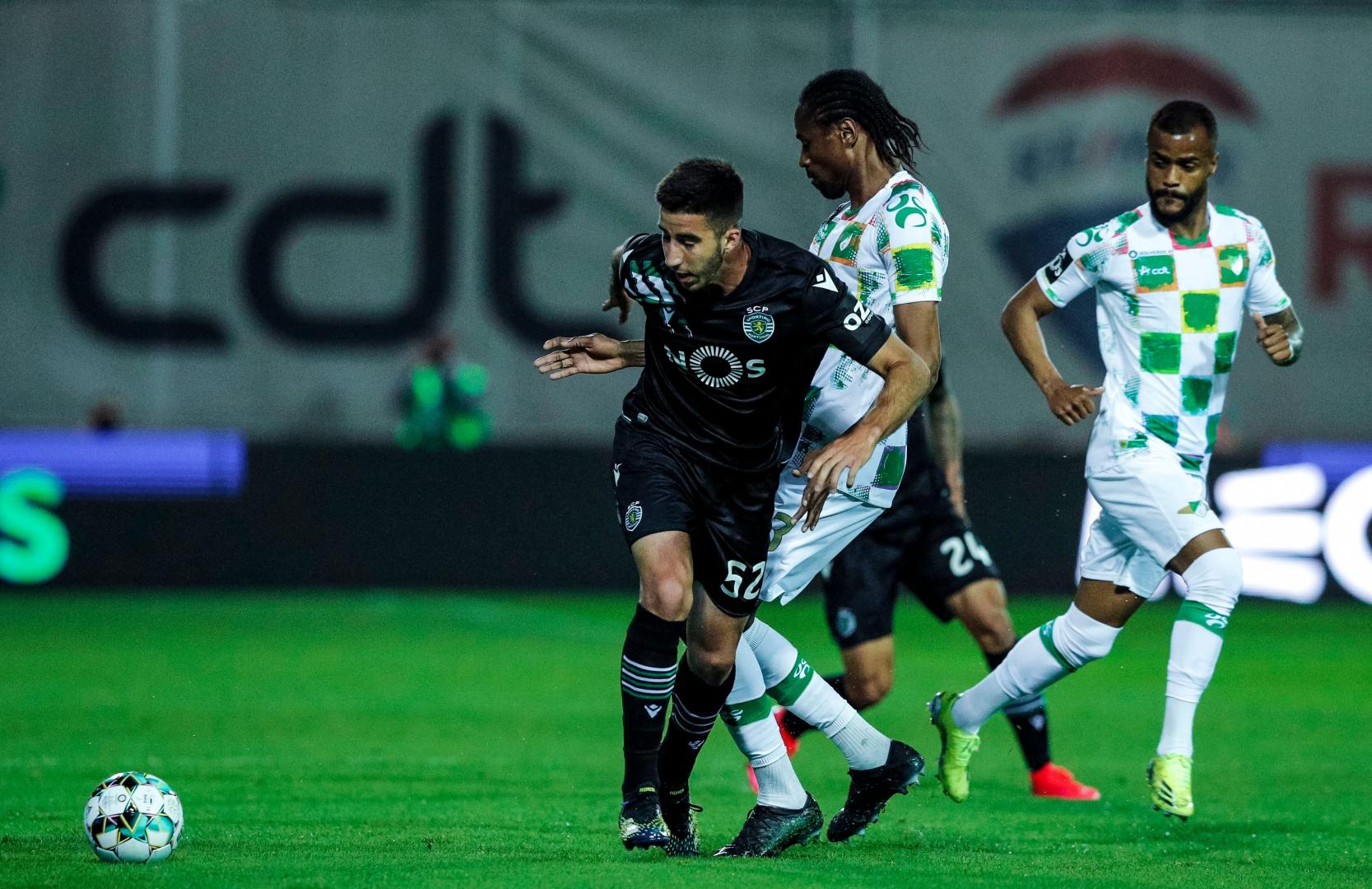 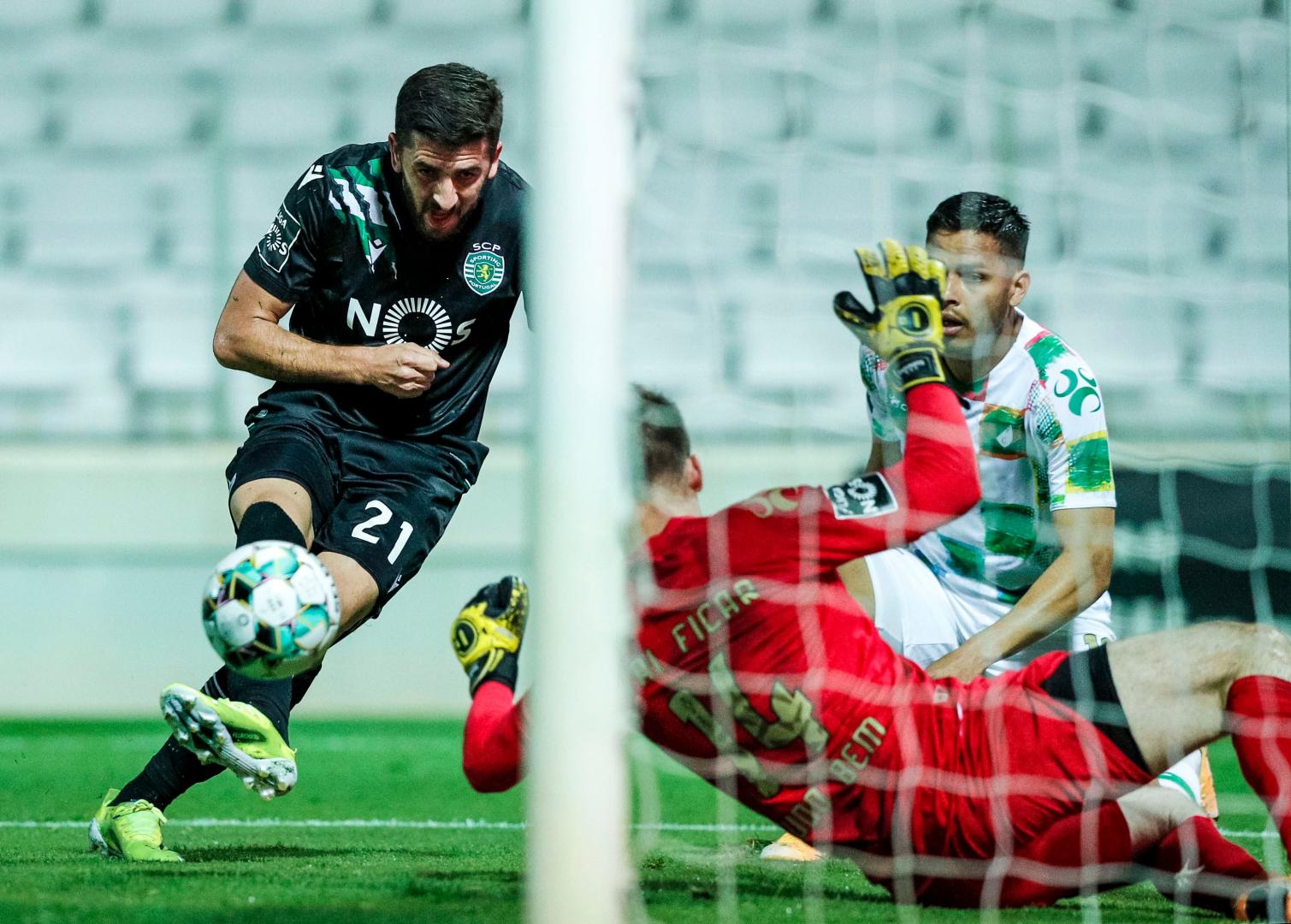 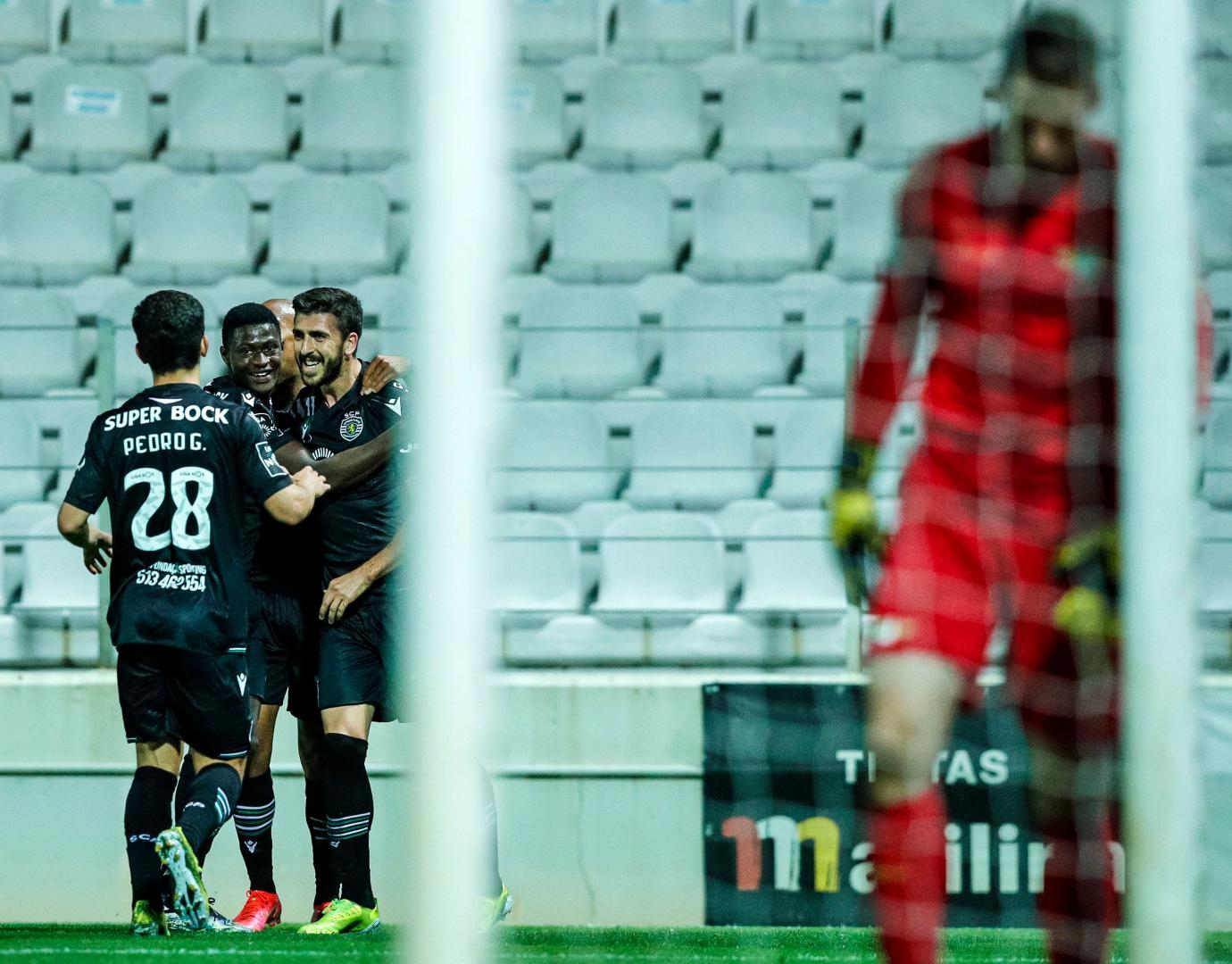 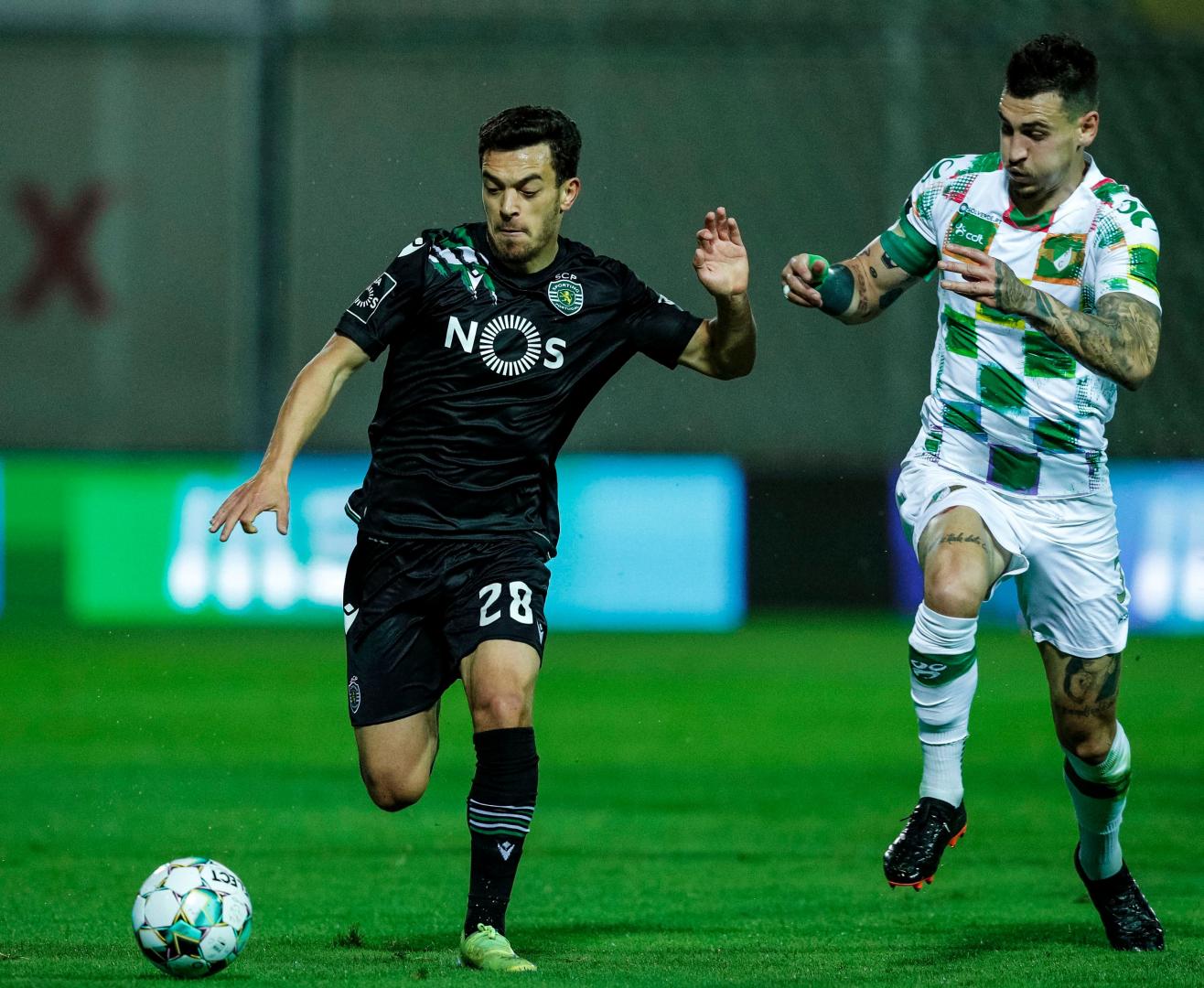 The second half started energetically, with plenty of battles for the ball. Sporting CP created danger with a João Palhinha shot from distance, and then Pedro Gonçalves became the second player to have a goal disallowed for offside.

Tiago Tomás was eventually introduced in exchange for Daniel Bragança, adding to the attack, and the visitors were always closer to scoring than conceding. In fact, inside the final ten minutes Zouhair Feddal was centimetres away from doubling the lead.

Seemingly on course for victory, Sporting CP were surprised by an attack scrambled in by Walterson, and there was no time for a response. The game ended 1-1 in Moreira de Cónegos.

Sporting CP remain unbeaten in Liga NOS and top the table with 65 points, 8 ahead of nearest rivals FC Porto. Their next game takes place on Sunday, April 11th, against FC Famalicão.