Sporting CP beat CD Nacional 2-0 in a Saturday night Liga NOS fixture, with goals from Zouhair Feddal and Jovane Cabral in the second half. The game was a meeting between the side top of the league table and the bottom-placed team in the division, with the home side eventually claiming the triumph at the Estádio José Alvalade.

Coach Rúben Amorim returned to the dugout after serving a suspension, and brought in goalkeeper Luís Maximiano for the starting XI due to a sanction for Antonio Adán. Maximiano thus made his first league appearance of the season, and was deputised by youngster André Paulo on the bench.

Fighting for survival, CD Nacional went on the attack early, and tested the Sporting CP shot stopper with an effort that he kept out.

Following that brief scare, Sporting CP took over. Pedro Porro found Paulinho in the area, with the striker having his header saved by António Filipe - the CD Nacional goalkeeper who also denied Pedro Gonçalves immediately afterwards off a powerful shot.

A controversial decision saw a goal disallowed for offside on 35 minutes, but Os Leões continued searching for an opener. They had two further opportunities afterwards, including a scramble inside the area and a Paulinho shot against the post. However, the score remained goalless at half time. 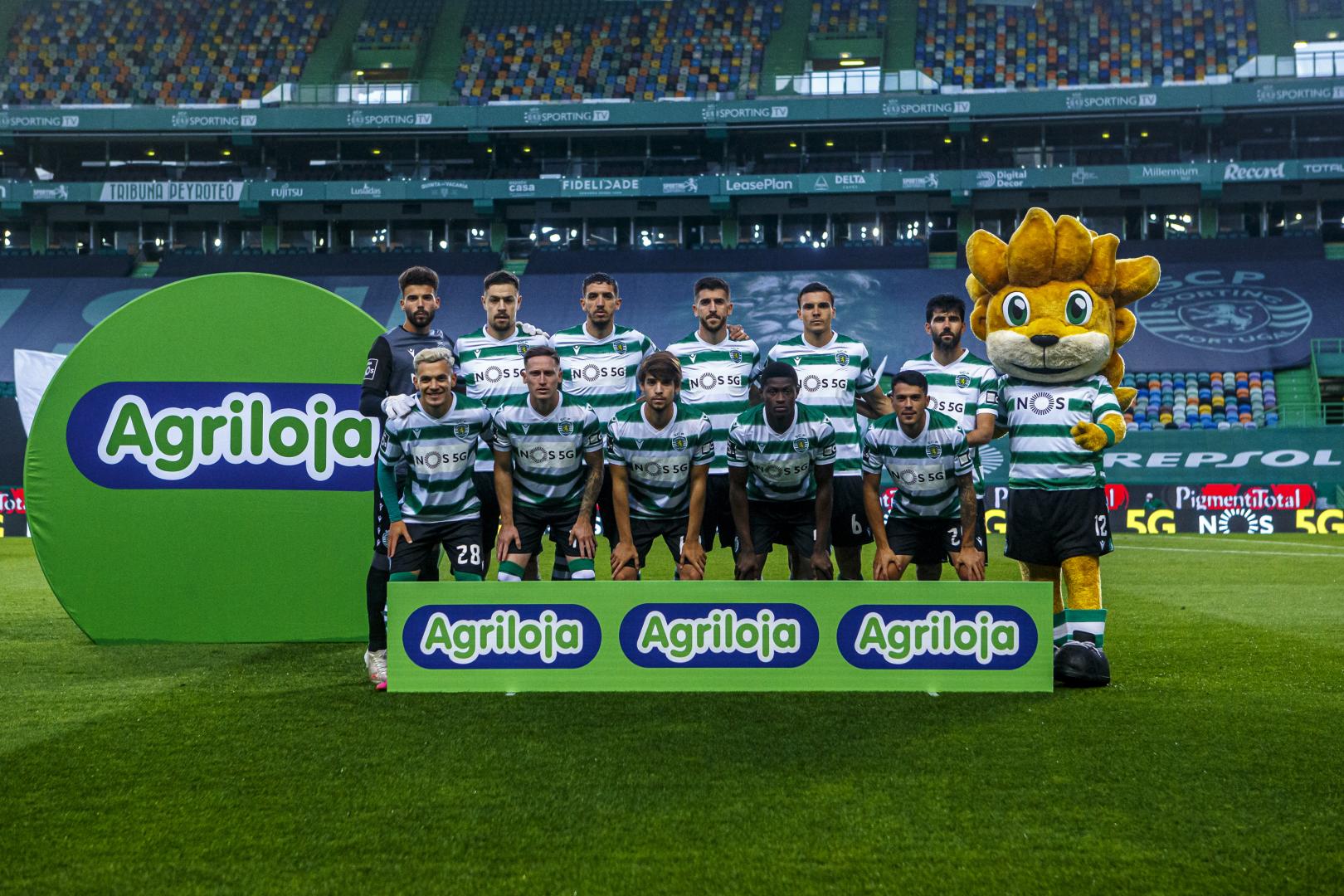 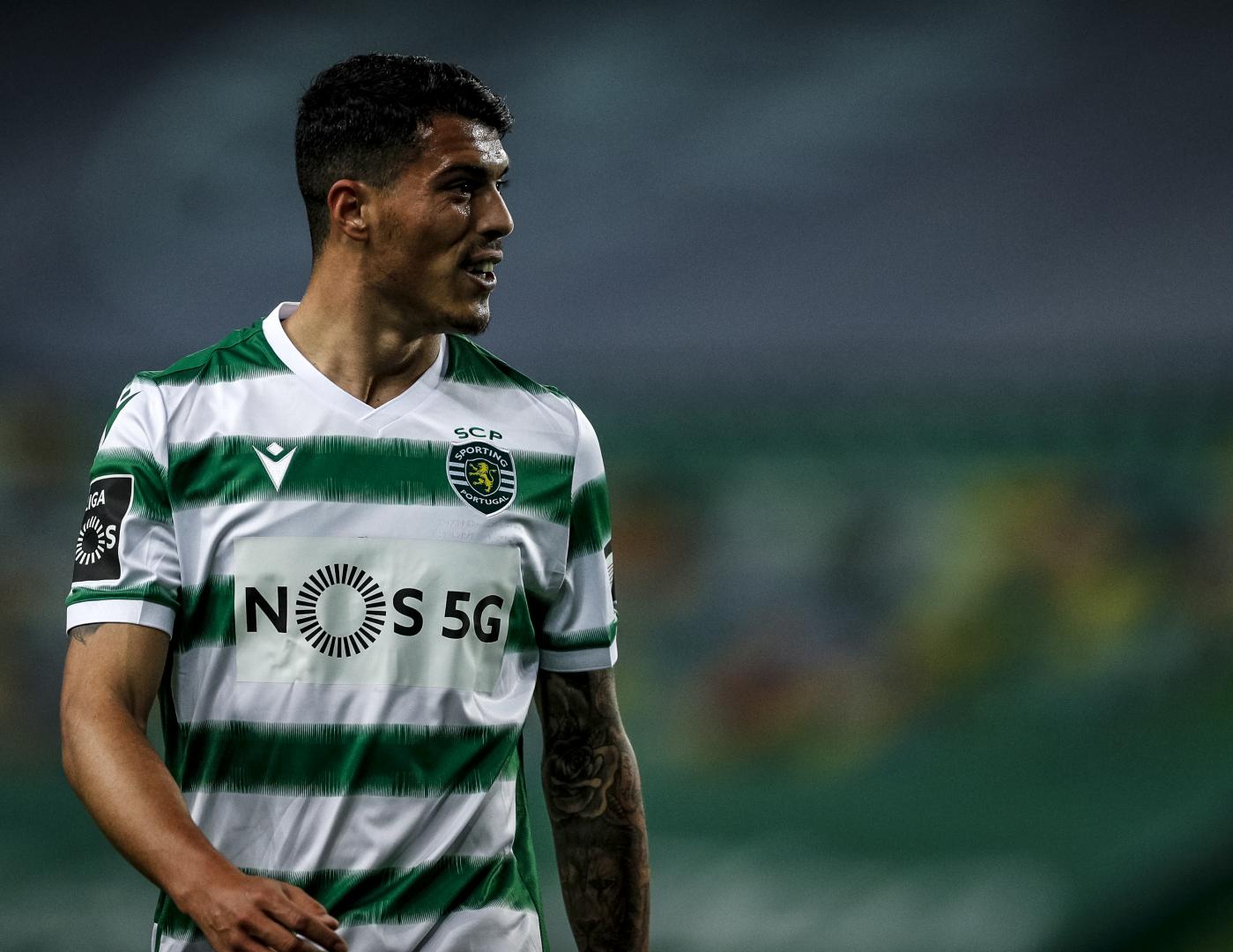 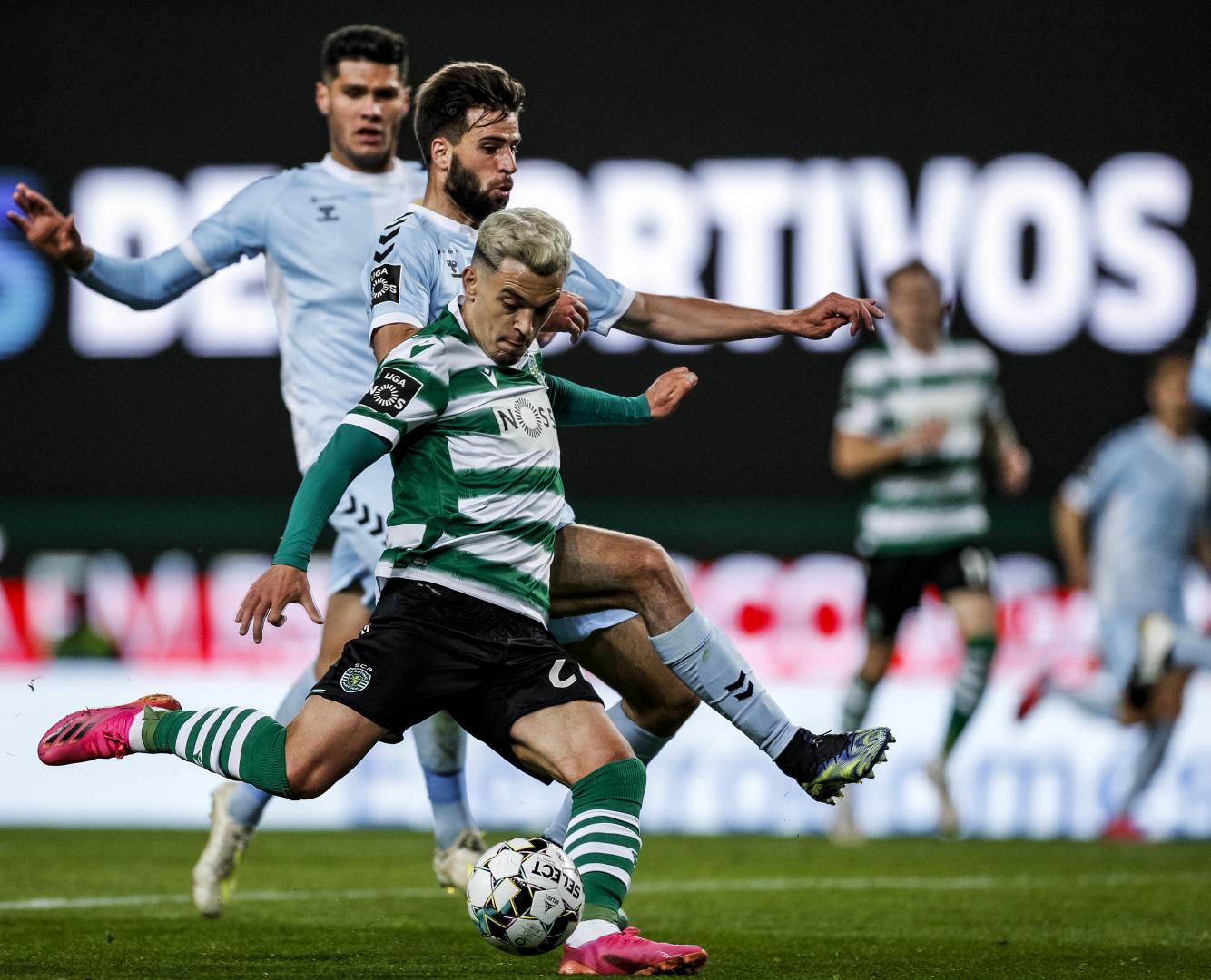 Upon the return from the interval, CD Nacional had another early chance that Maximiano met, but the momentum failed to turn in their favour. Sporting CP quickly snuffed out their threat, and Nuno Santos and Pedro Porro both nearly broke the deadlock.

A numerical advantage went the team's way on 67 minutes, as Ibrahim Alhassan was shown a red card, and Sporting CP upped the pressure thereafter. Jovane Cabral and Gonzalo Plata were brought on, and an onslaught followed against a side looking to defend with their lives; Paulinho nearly struck in but was denied by a top class save from António Filipe.

In the final ten minutes, they finally got the goal that they deserved. Off a corner, Jovane Cabral set up Zouhair Feddal for the defender to head into the net, making it 1-0.

A second goal arrived in stoppage time from the penalty spot, when Jovane Cabral was brought down inside the box. He dusted himself off to take it, and capped the victory with a successful conversion.

A 2-0 win keeps Sporting CP six points clear of nearest rivals FC Porto, and maintains a record-breaking run of 30 league games unbeaten. Os Leões will be back in action on Wednesday in Vila do Conde against Rio Ave FC. 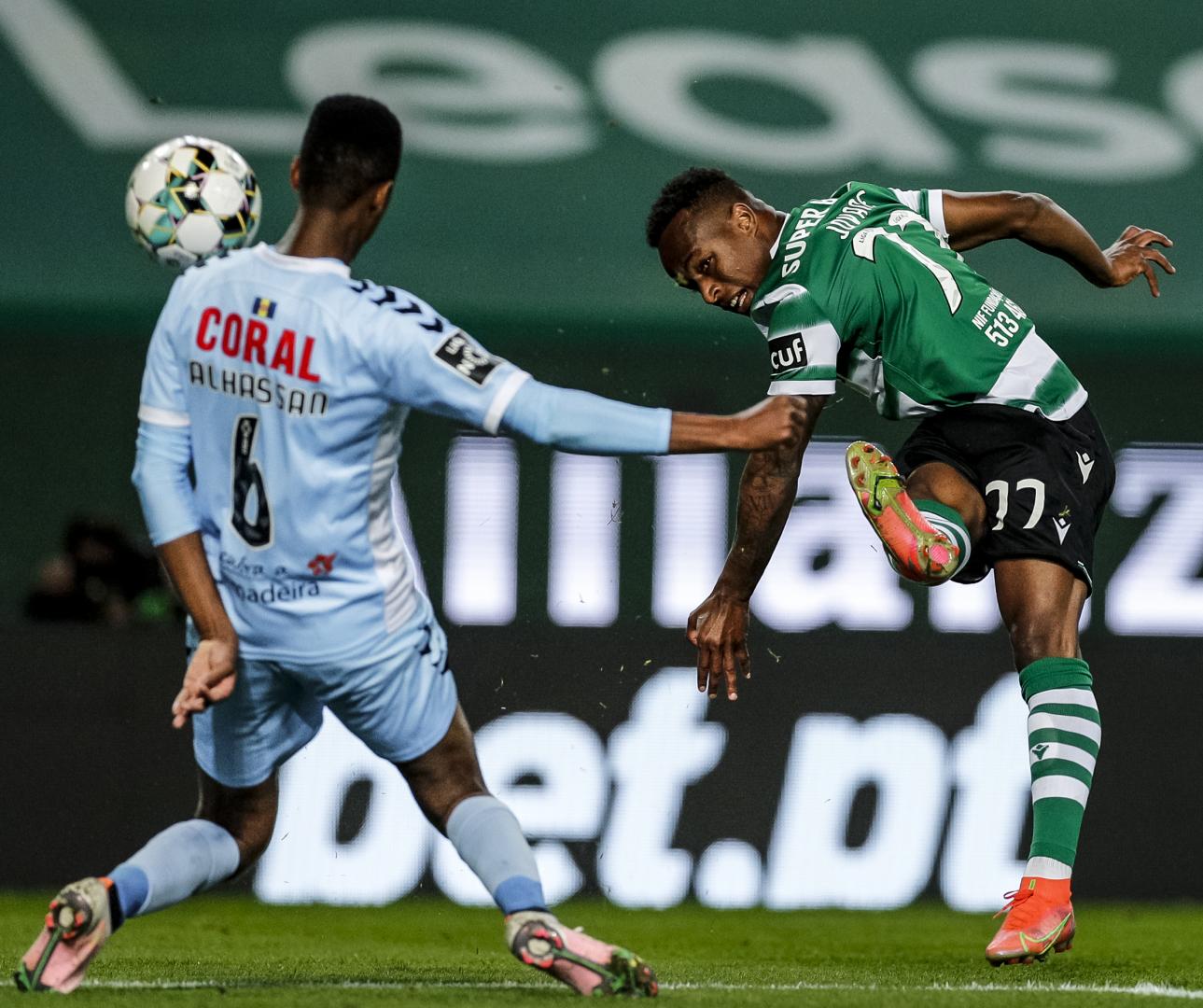 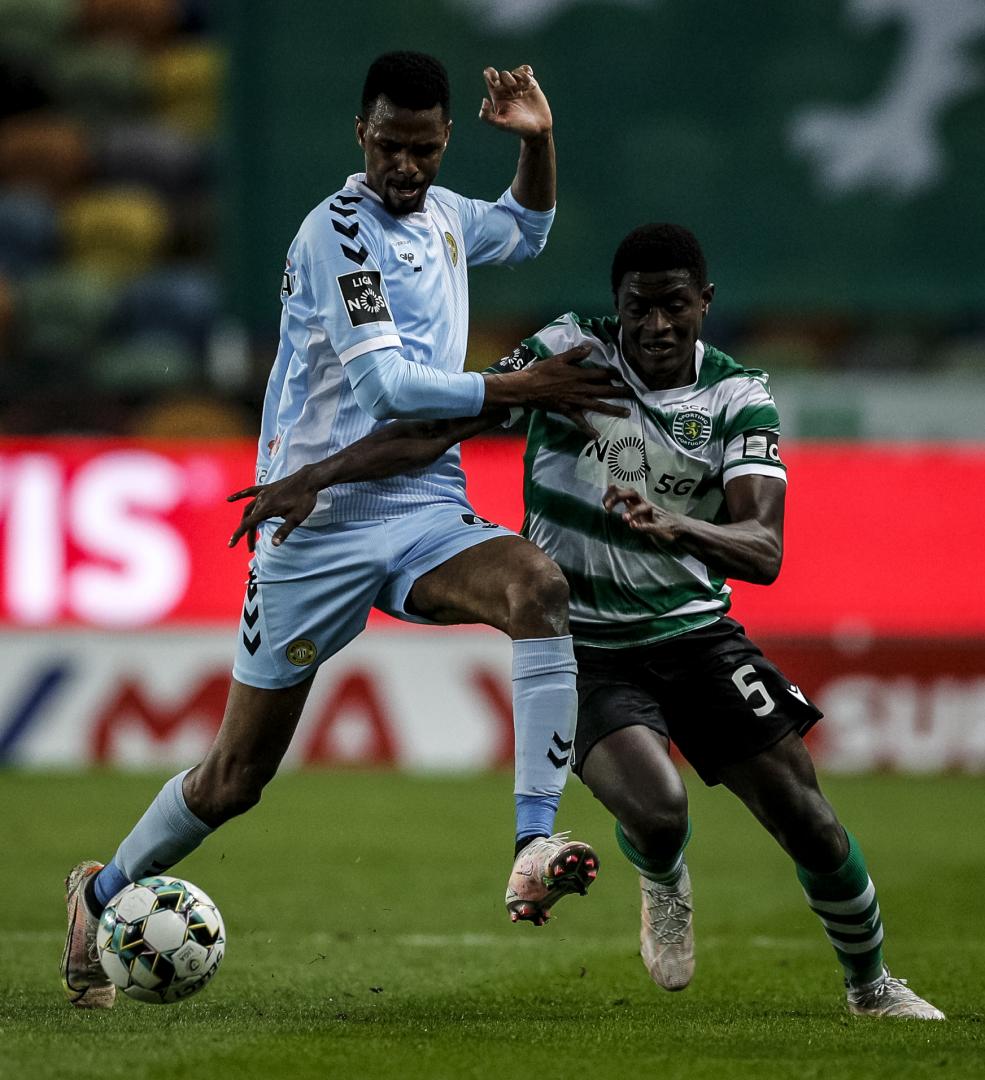 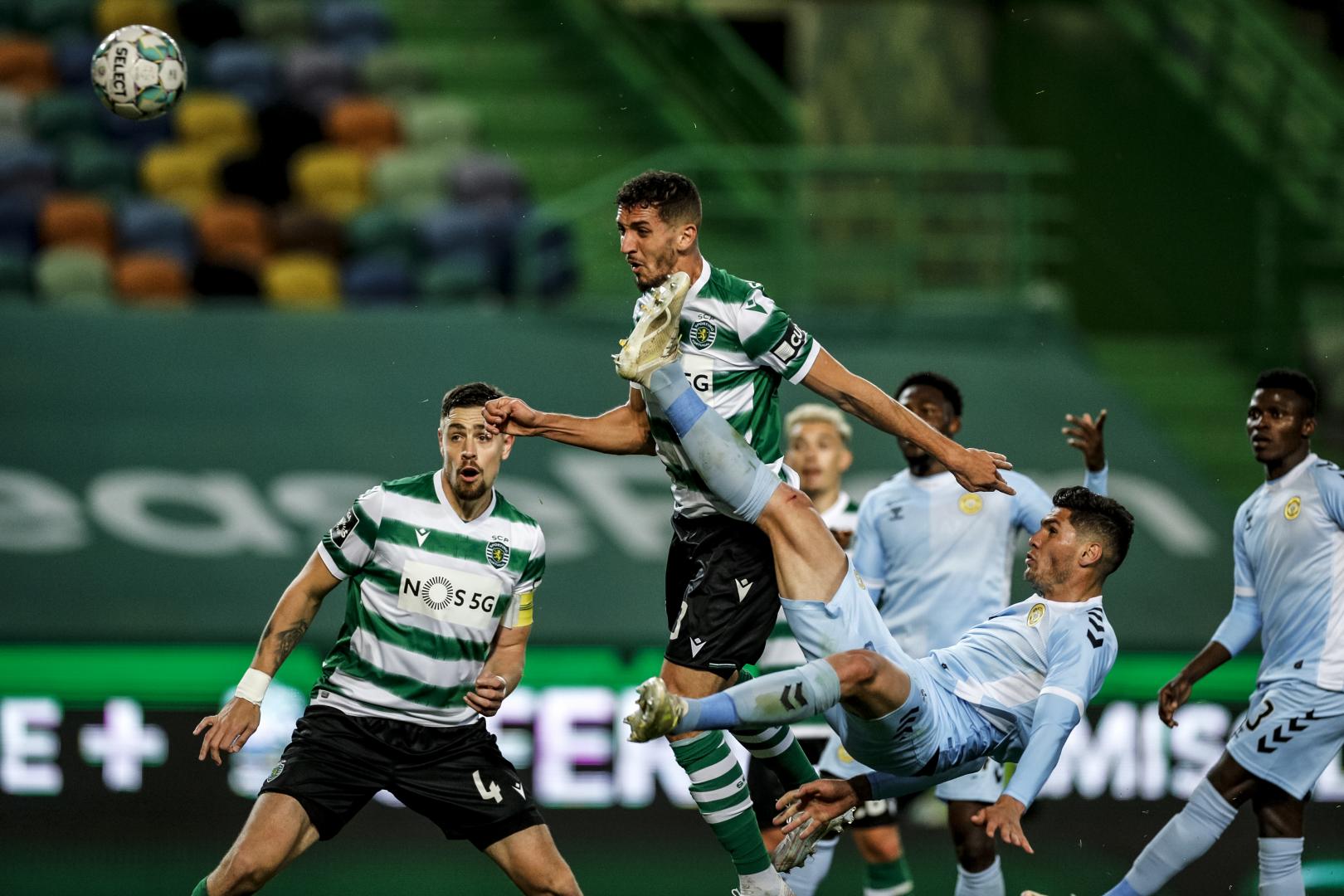 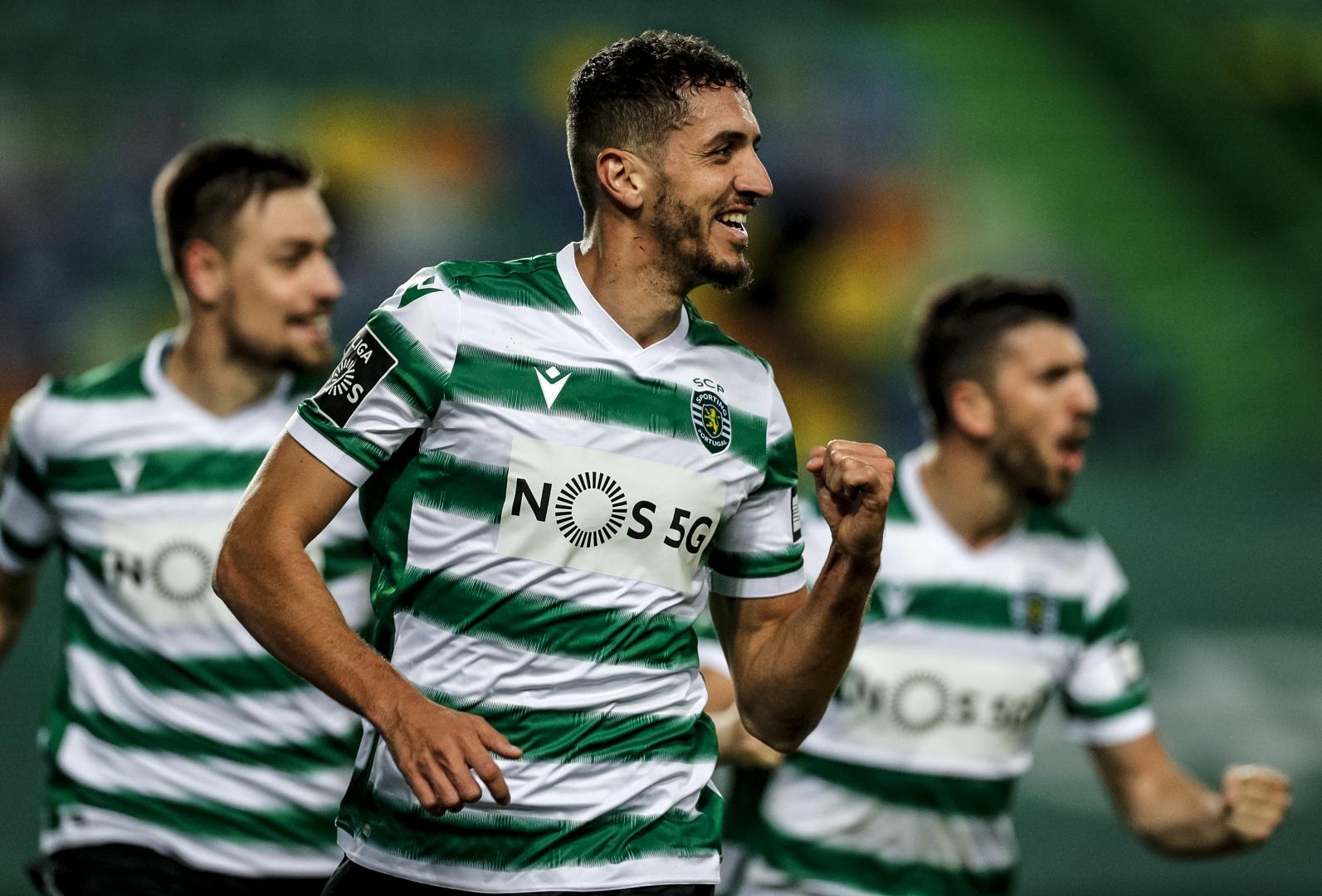 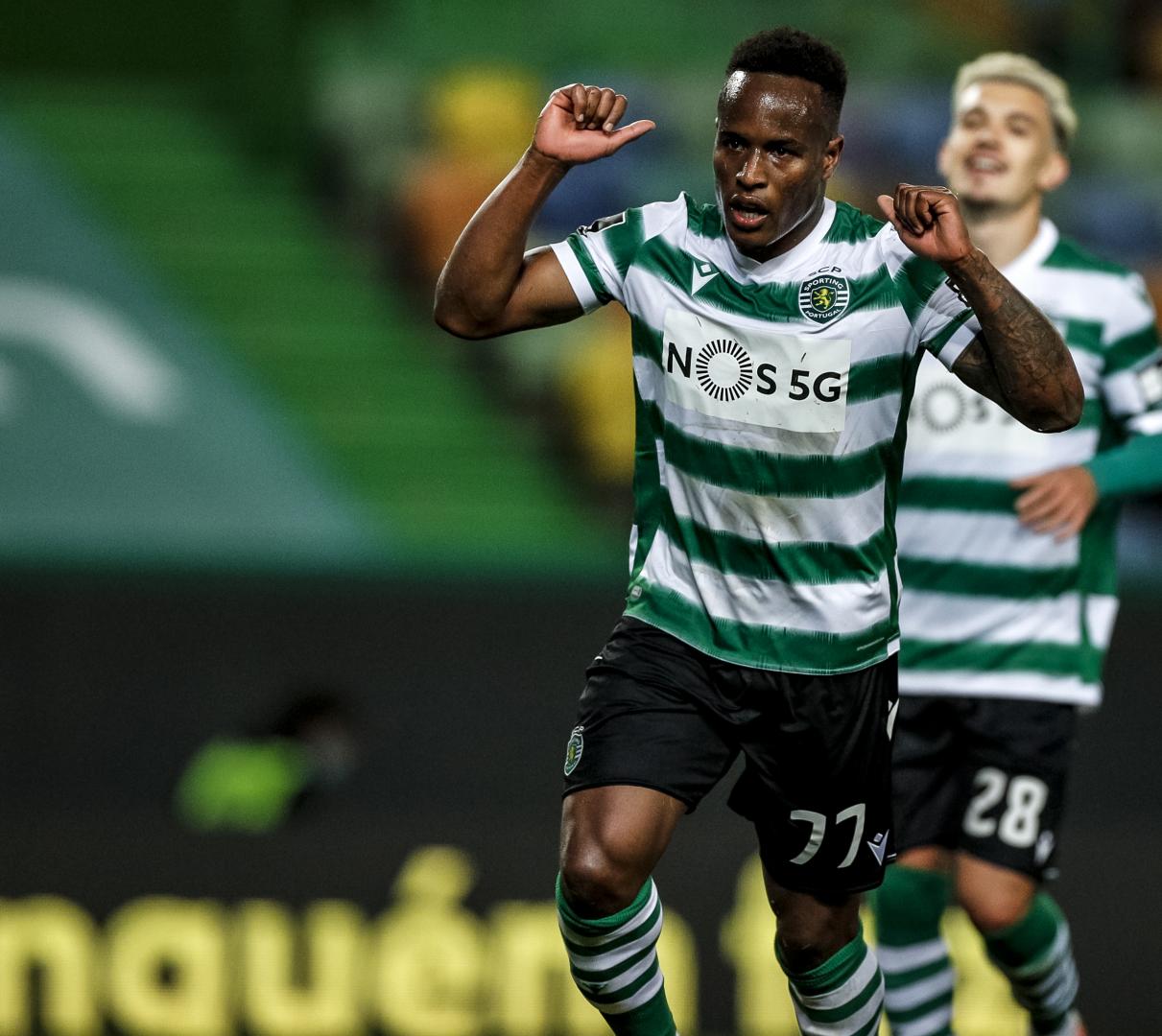