A 1-0 triumph earns the team the title

Some 19 years since their last league title, and for the 23rd time in club history, Sporting Clube de Portugal are Liga NOS champions. The team beat Boavista FC 1-0 on Matchday 32 of the Liga NOS season, mathematically guaranteeing the title thanks to a win that came from a first half goal from Paulinho.

With a fantastic atmosphere in the vicinity of the Estádio José Alvalade in the buildup to the game, Sporting CP came out motivated to seal the title. Coach Rúben Amorim made one change to his starting XI, bringing in Pedro Porro. 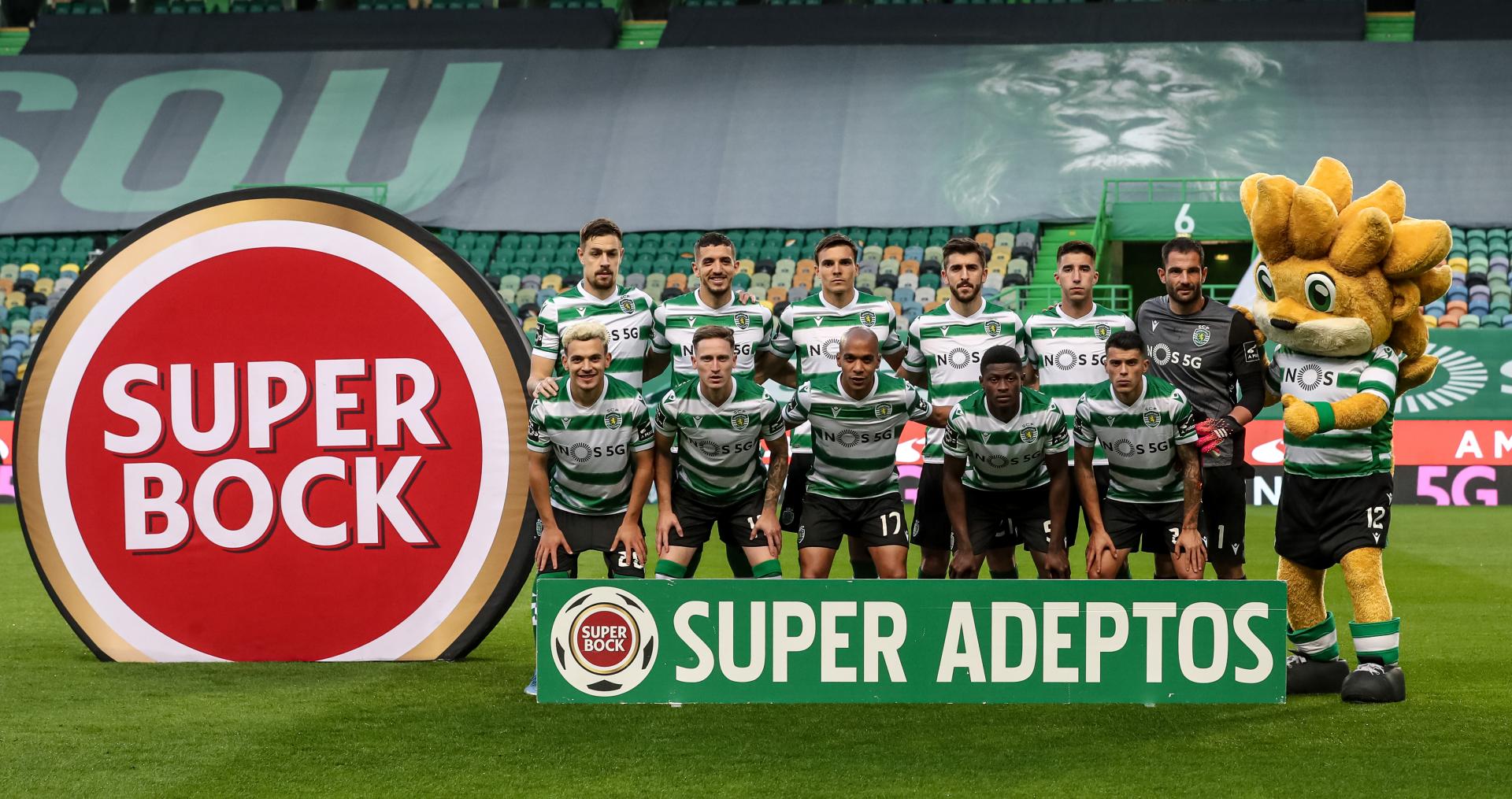 Boavista FC managed a corner in the opening minutes and played with a high line, but Sporting CP were always in control. They could have scored in the fifth minute, when Nuno Santos struck from distance against the post, and it proved to be the first of many attempts by Os Leoes.

In the 11th minute, another good look on goal came from a Nuno Mendes corner, headed just wide by Paulinho. Shortly afterwards, Porro served a perfect ball for Pedro Gonçalves, who could not get a shot off on that occasion or when just inches away from a Mendes ball.

Unfortunately, Porro’s participation came to an early end in the 17th minute, when he was taken off in tears due to an injury. Replacing the Spaniard for the remainder of the game was João Pereira. 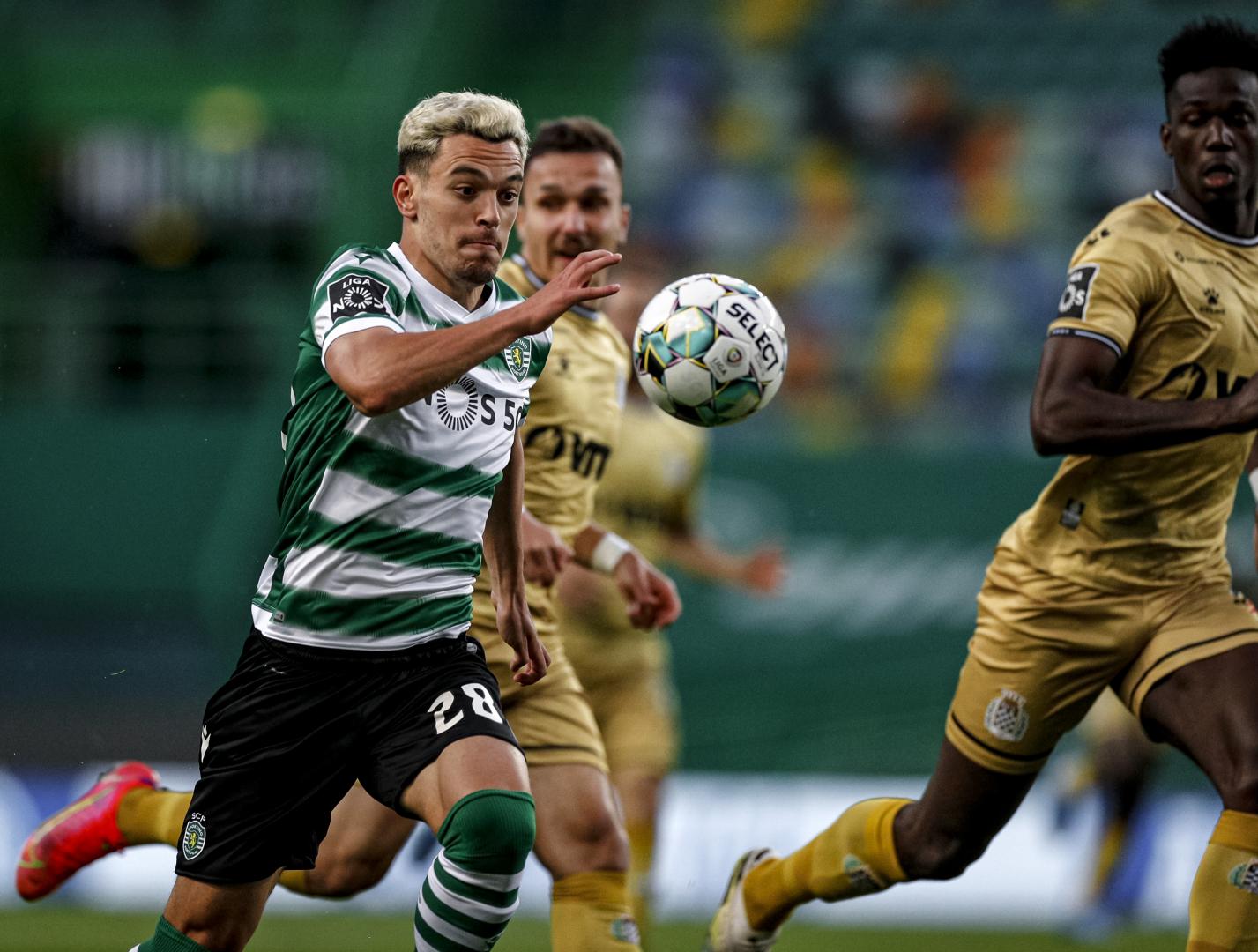 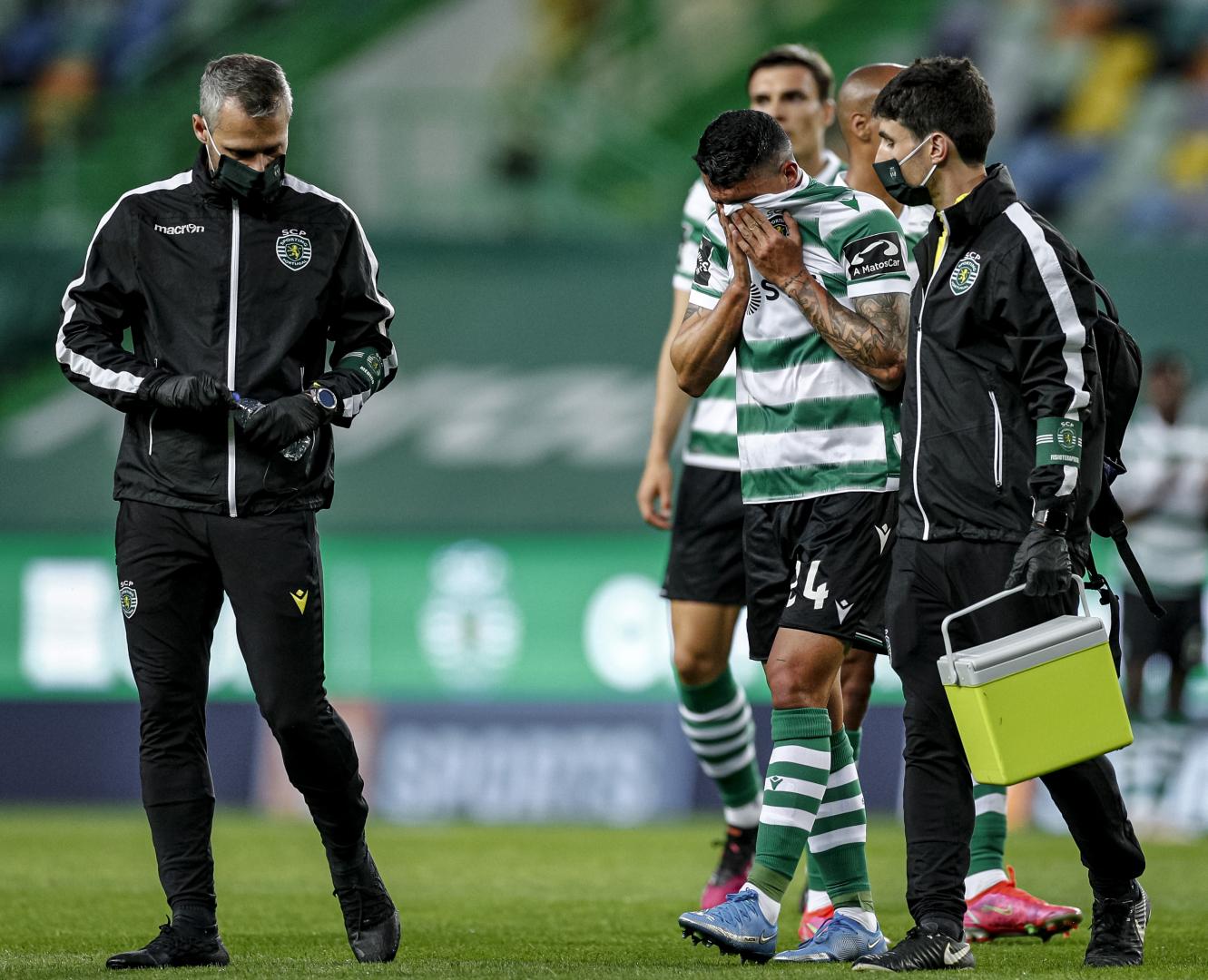 The onslaught continued, however, and Nuno Santos set up Mendes for a hard strike that again came close. A Gonçalo Inácio header from a corner at the first post was close as well, as Sporting CP were relentless in pursuit of the opener.

It finally came when João Mário released Nuno Santos, who appeared on the left and placed the ball into the heart of the box. There, Paulinho successfully finished off the chance, made it 1-0 and took his team one step closer to the title -to the delight of the fans waiting outside the stadium and the fans and players within it.

Before the break, Sebastián Coates had a header saved by Léo Jardim and Boavista FC had their first and only chance of the opening half when their player Nuno Santos forced a stop by Antonio Adán. 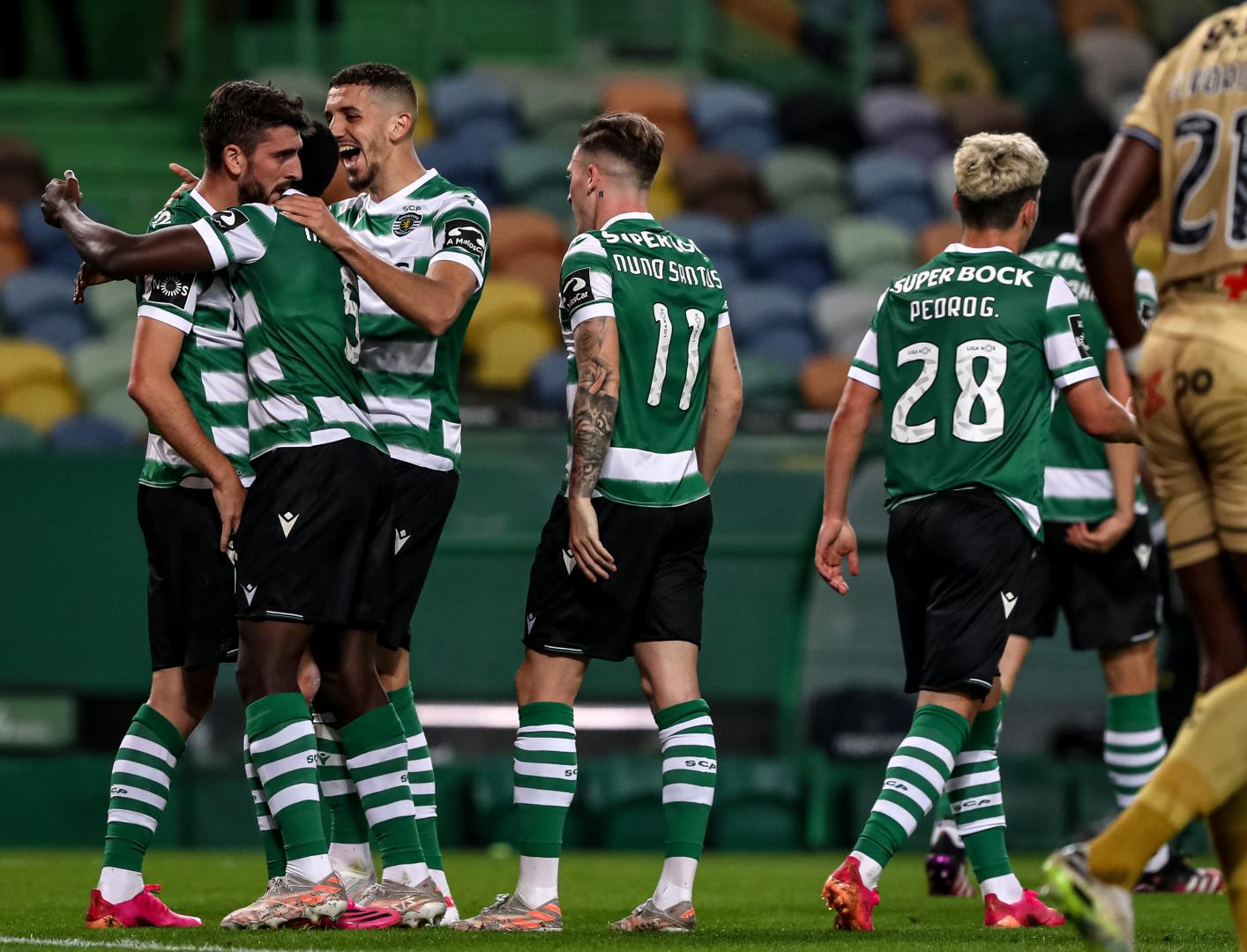 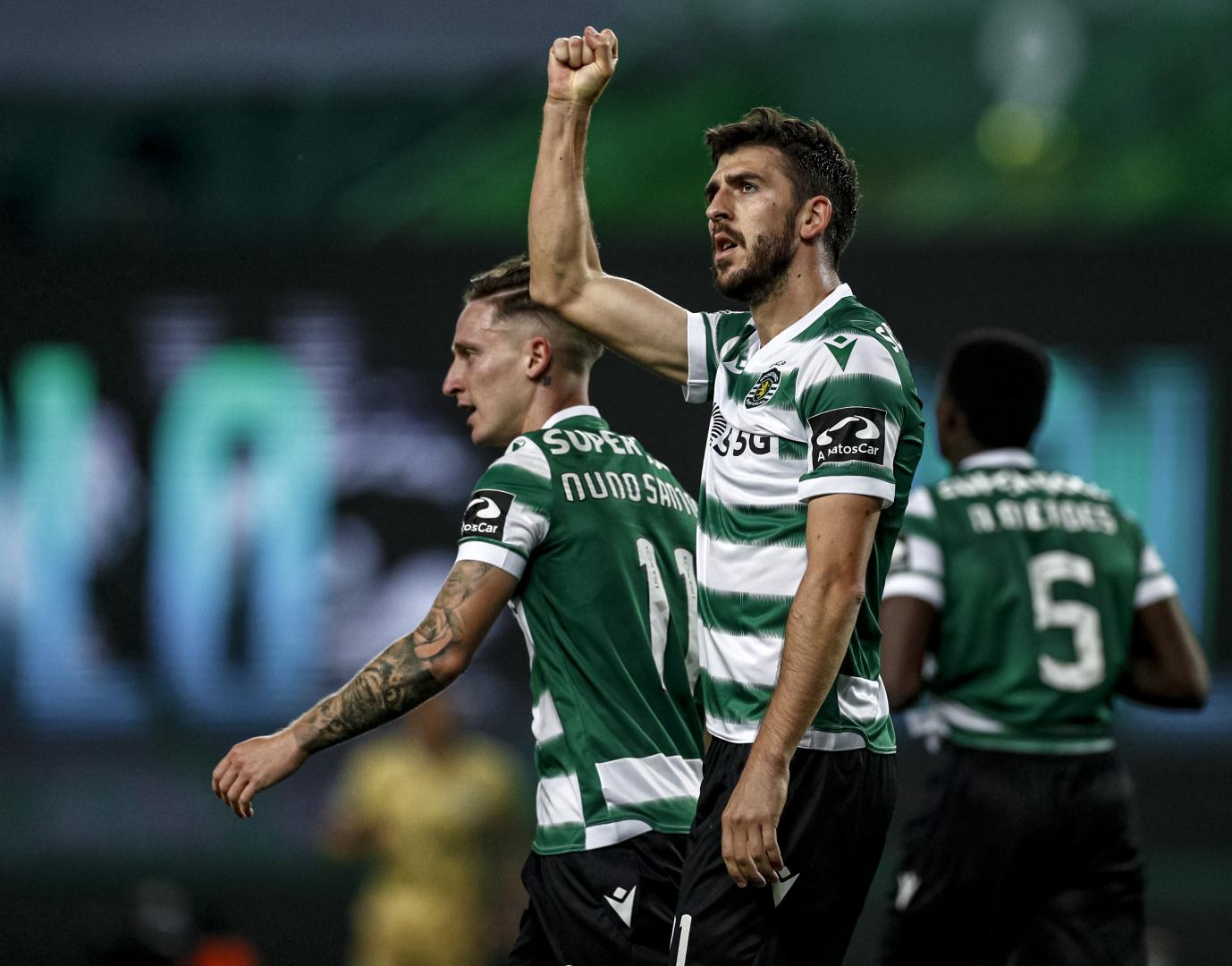 Almost nothing changed in the second half, as Sporting CP remained the dominant force and created several opportunities. The first was just after 47 minutes, when Nuno Mendes crossed for Paulinho to shoot and Léo Jardim again intervened. A defender kept out an effort by Paulinho soon after, from a chance fashioned by Gonçalves.

After Paulinho missed a header off a João Pereira cross, the game settled down, until a series of late attacks following the introduction of Matheus Nunes: First Pedro Gonçalves hit the post, and then Matheus Nunes tried to serve up an assist, but a defender deflected towards his own goal and Léo Jardim kept it out again. To finish off, Paulinho shot over after a setup by Pedro Gonçalves. 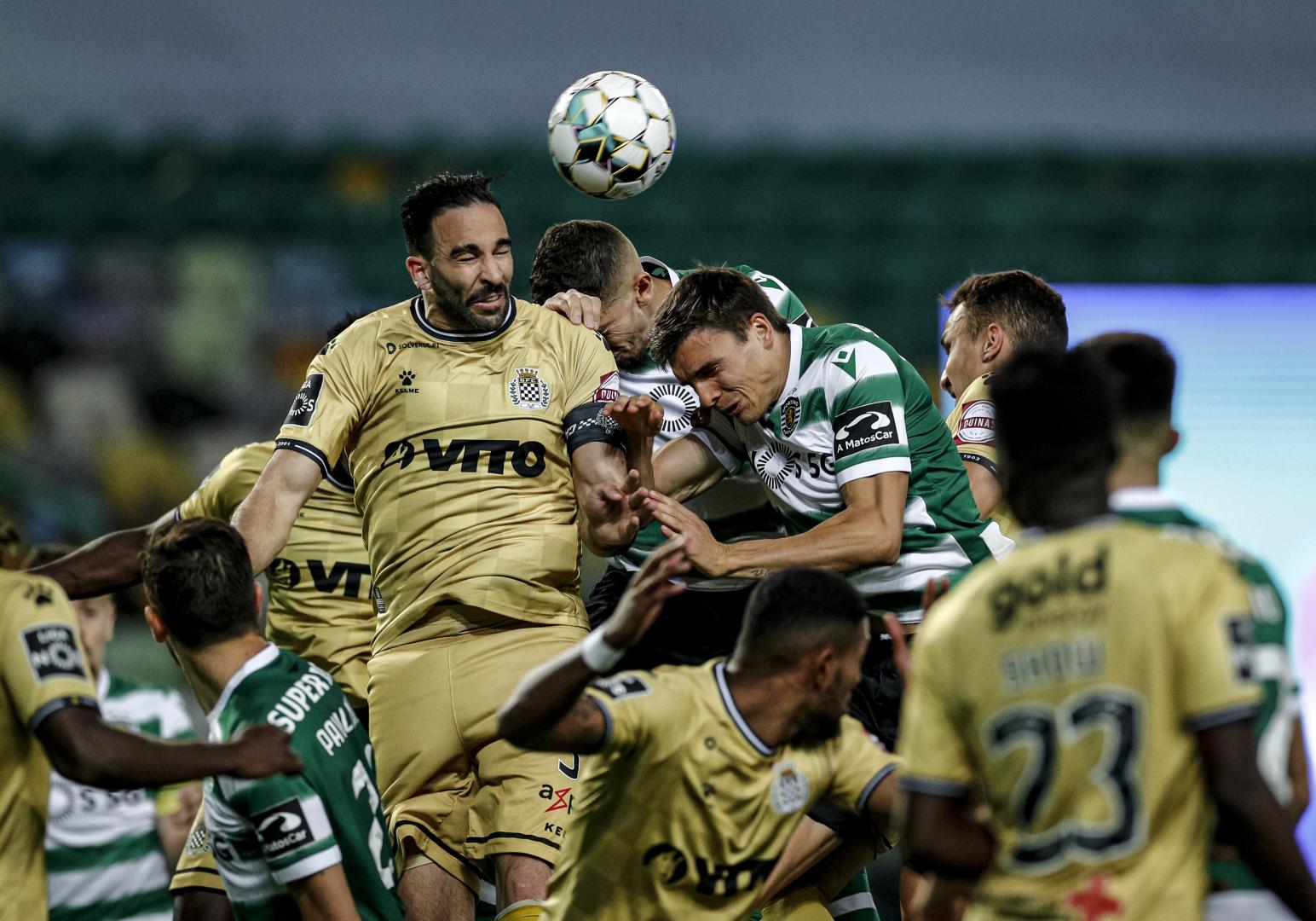 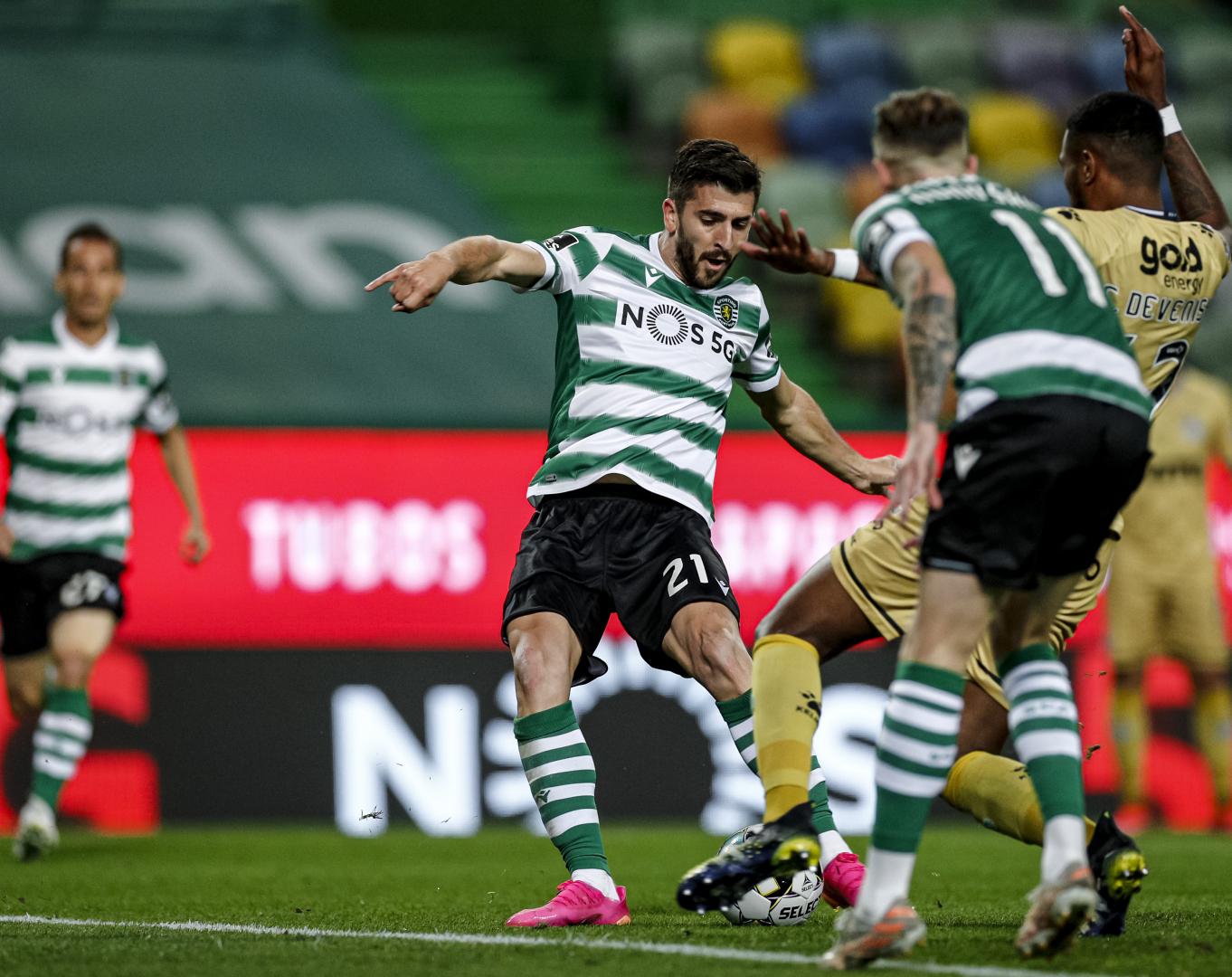 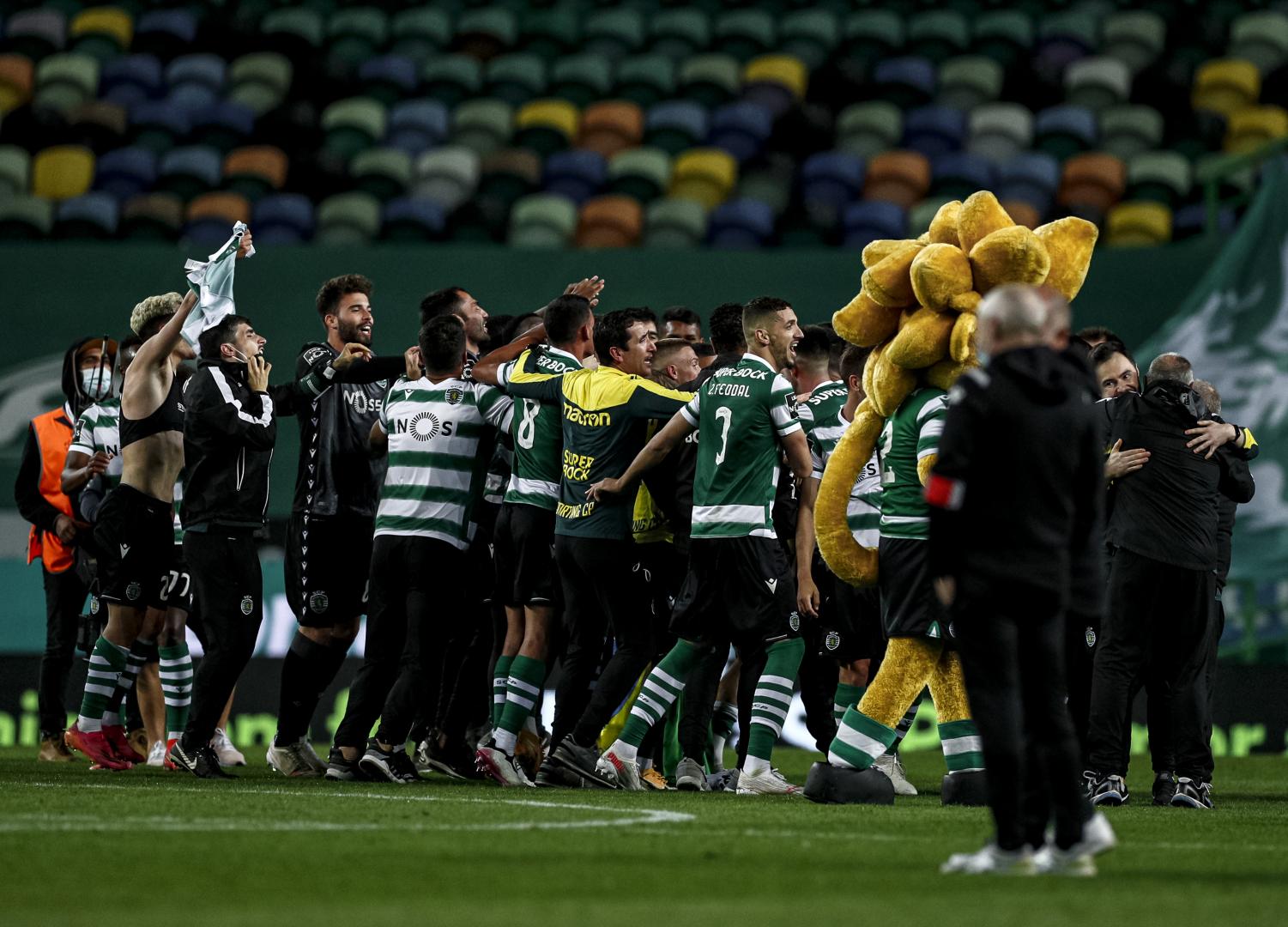 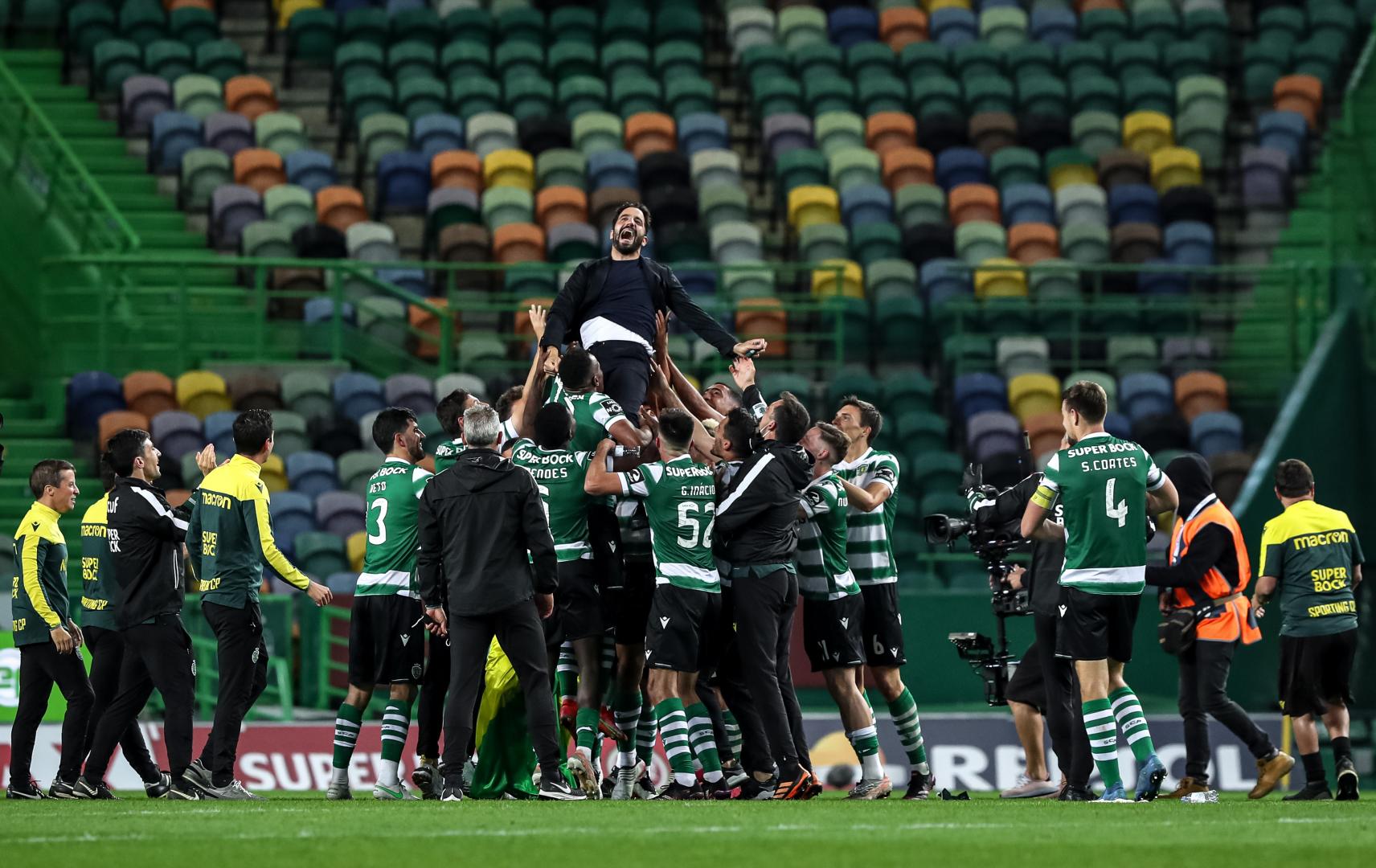