Sporting Clube de Portugal recorded another positive preseason result with a 2-0 win over Angers SCO, continuing to ready themselves for the start of the league campaign.

In the first half, the team had some difficulties imposing their play and reaching the opposite area, as their French opponents were always very compact and had plenty of possession. 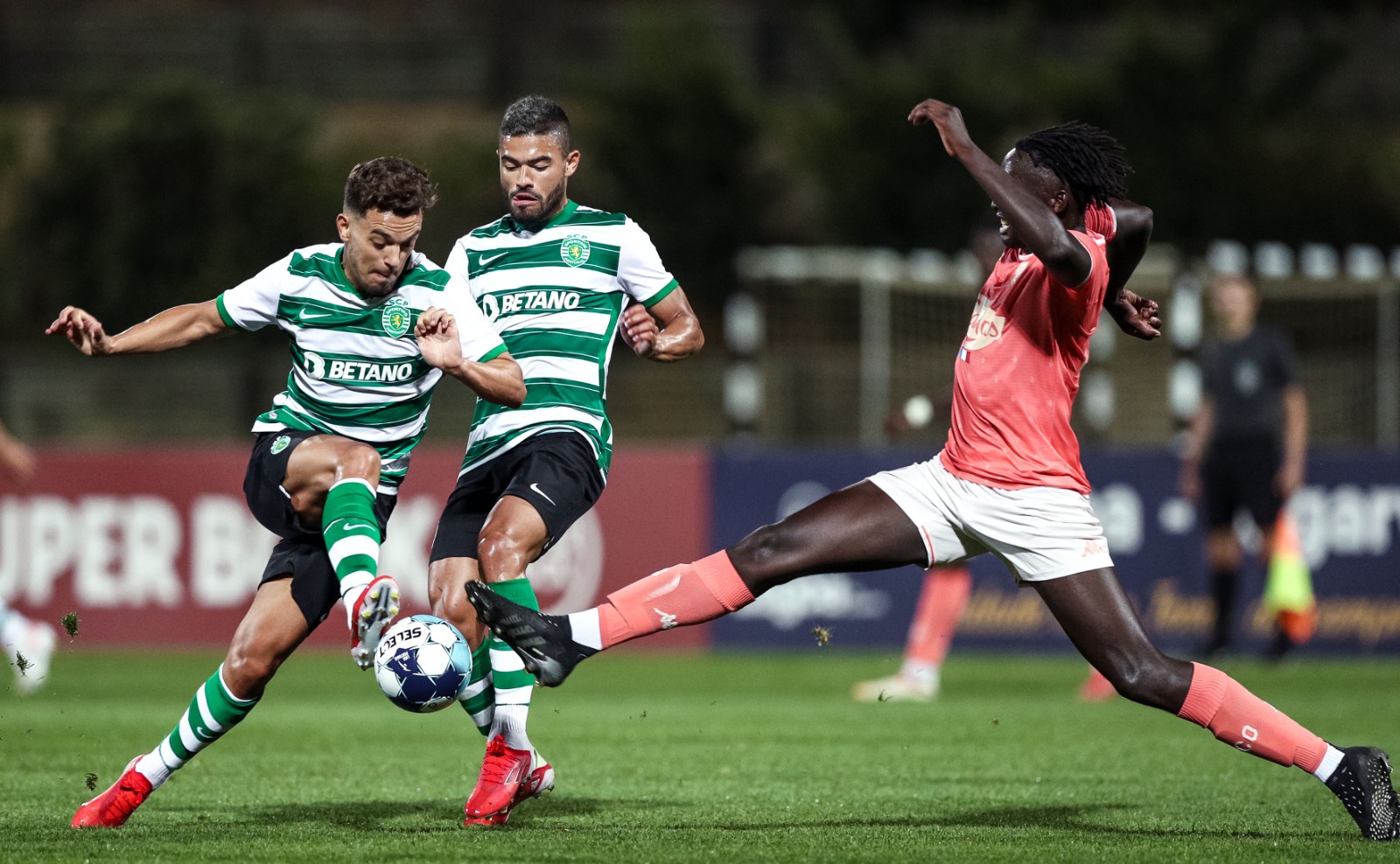 A first opportunity to score came on 35 minutes, when Ricardo Esgaio crossed from the right and Paulinho headed straight at goalkeeper Petkovic. At the other end, Luís Maximiano had more work to do, especially from set pieces, but managed to keep the opposition at bay.

In the second half, Amorim made two changes, with Antonio Adán and Nuno Santos replacing Maximiano and Daniel Bragança -which led to Bruno Tabata moving into midfield.

The coach would soon put in Rúben Vinagre in place of Nuno Mendes, and Sporting CP had occasional forays into the Angers SCO area. On one such chance, the deadlock was broken: Paulinho forced Mandréa to put the ball out for a corner, and after some confusion in the area, Gonçalo Inácio shot into the net with a French defender still trying to clear off the line. 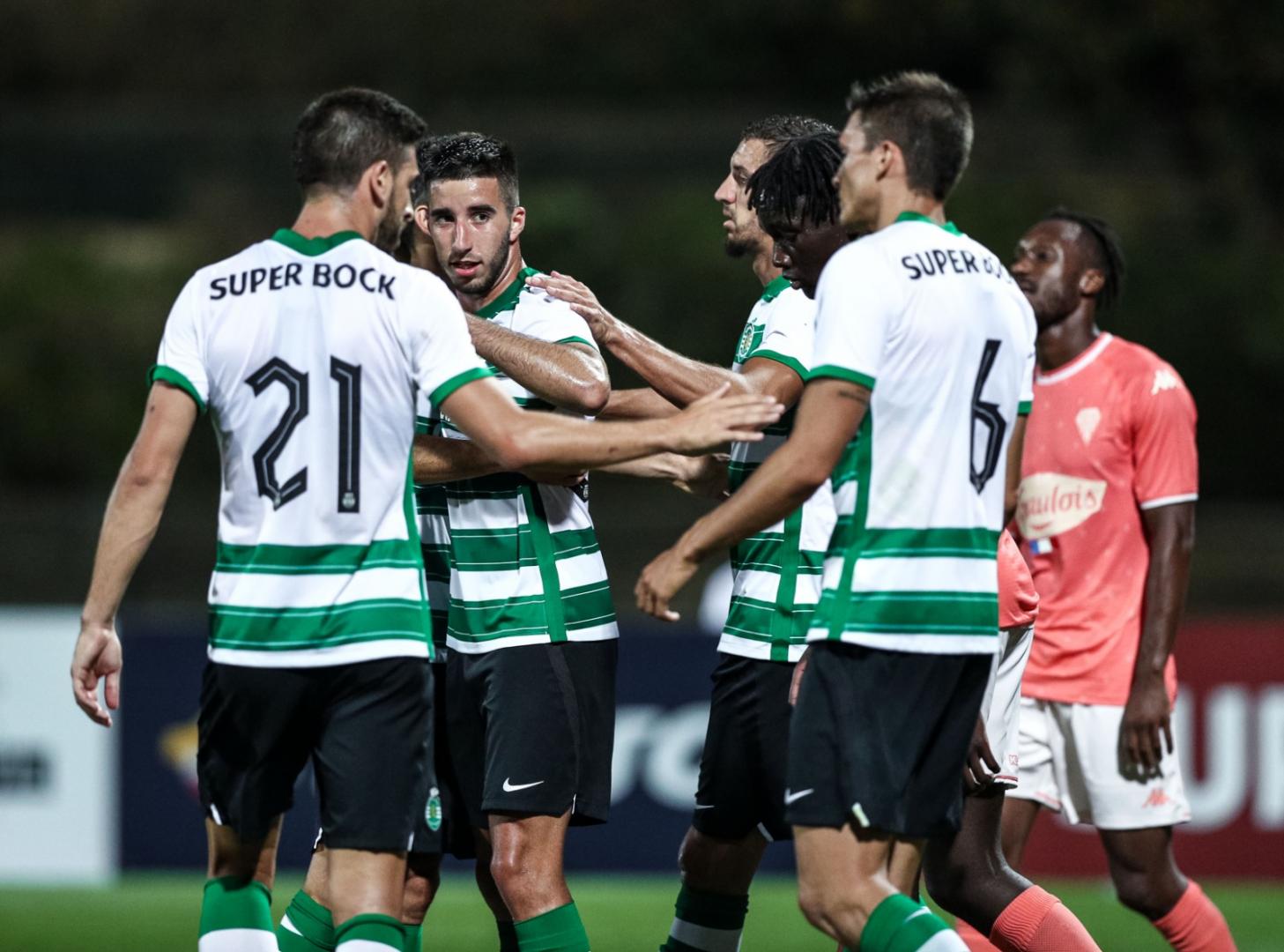 That was the signal for further substitutions, and Matheus Nunes and Jovane Cabral came in for João Palhinha and Pedro Gonçalves.

Angers SCO put Adán to the test from set pieces, but it was from open play that he needed to produce two good saves to deny Taibi and Bahoken. Sporting CP reacted to this with a goal from Paulinho, after Nuno Santos broke into the area and struck the woodwork -the striker putting in the rebound to make it 2-0 on 86 minutes.

Os Leões will play the Portimonense SC Under-23 side in a behind-closed-doors training game on Wednesday, to end their camp in the Algarve.