Sporting CP and FC Porto play out a 1-1 draw

Sporting Clube de Portugal were held to a 1-1 draw by FC Porto in the first 'Clássico' of the Liga Portugal season, as Nuno Santos' first half opener was cancelled out by the visitors in the second period.

Coach Rúben Amorim had several players unavailable, and as such made a series of changes to his starting lineup. Luís Neto, Pedro Porro, Rúben Vinagre and Nuno Santos were brought in, replacing Ricardo Esgaio (on the bench), Gonçalo Inácio and Pedro Gonçalves (injured) and Nuno Mendes (who has left the club for Paris Saint-Germain). Also called into the squad were Geny Catamo, Tiago Ferreira and Gonçalo Esteves from the B team. 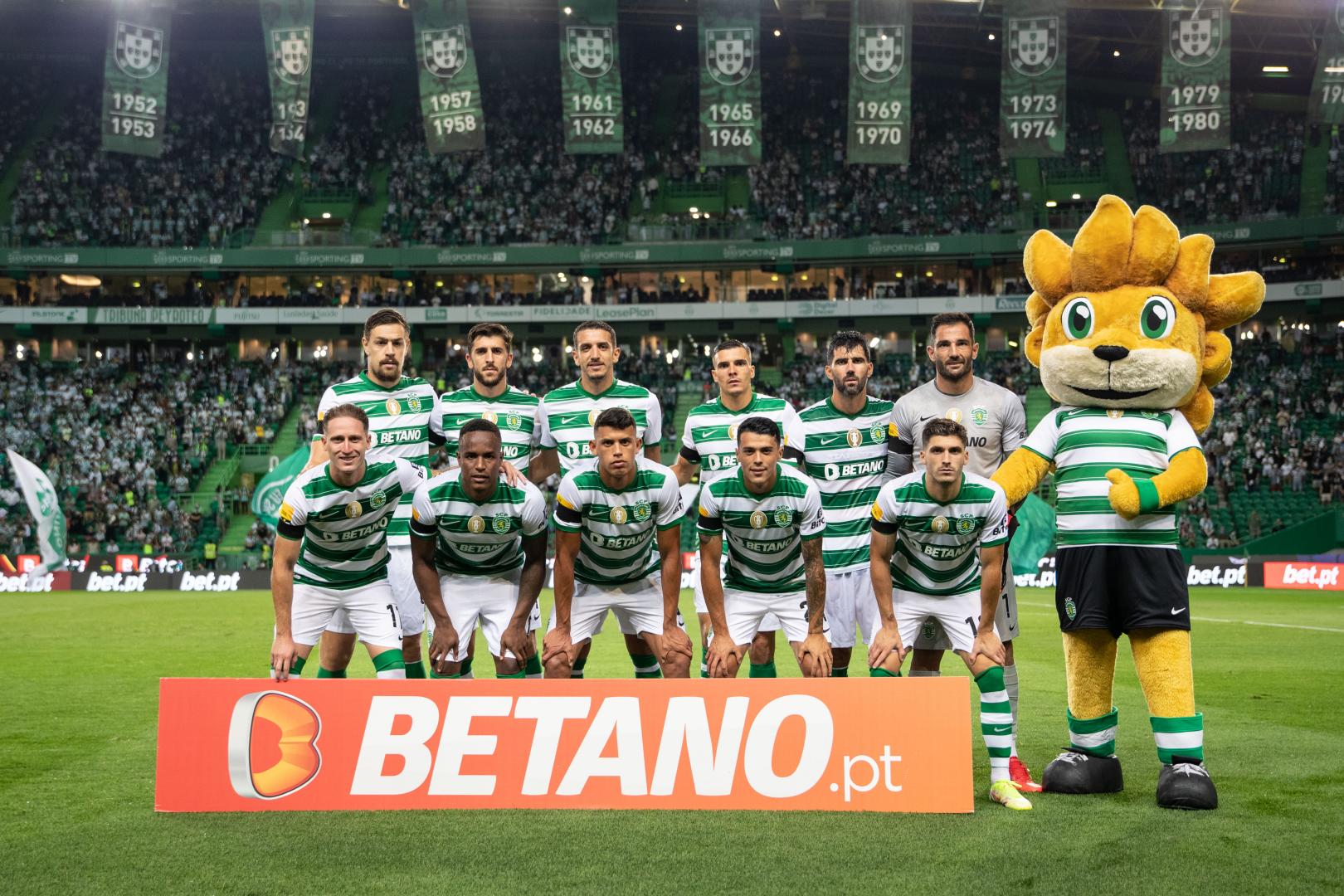 Amidst a great atmosphere at the Estádio José Alvalade, things began in tense fashion between Sporting CP and FC Porto. Proof of this was the number of yellow cards shown by referee Nuno Almeida in the first quarter of an hour: two for each side.

Sporting CP had the most of the ball and played a very high press, beginning to take control of the game before opening the scoring after 18 minutes; Matheus Nunes found Pedro Porro on the right and the latter, with a precise cross, set up Nuno Santos, whose shot took a subtle deflection on the way in. The stadium erupted, celebrating the goal that made it 1-0 to the home team. 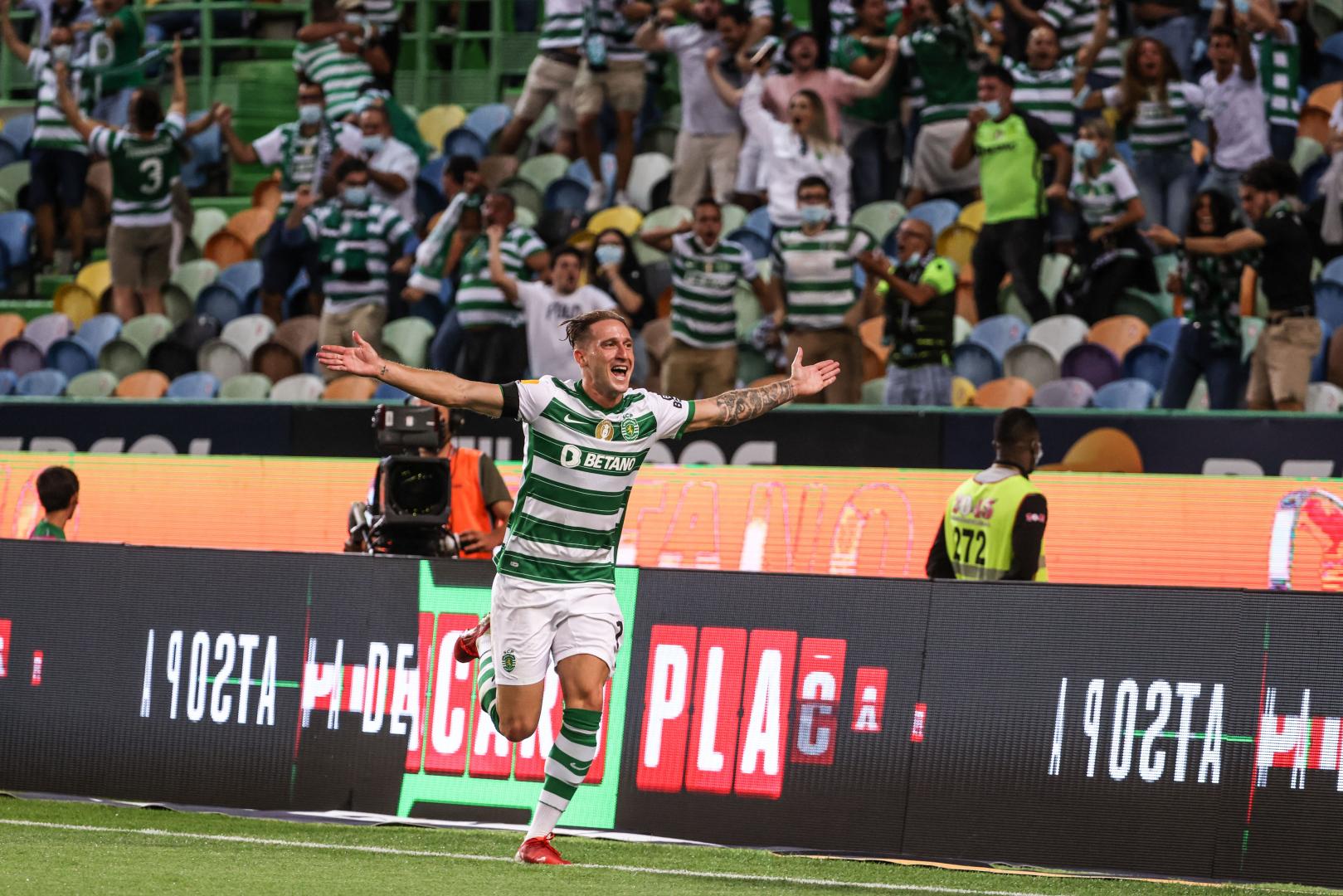 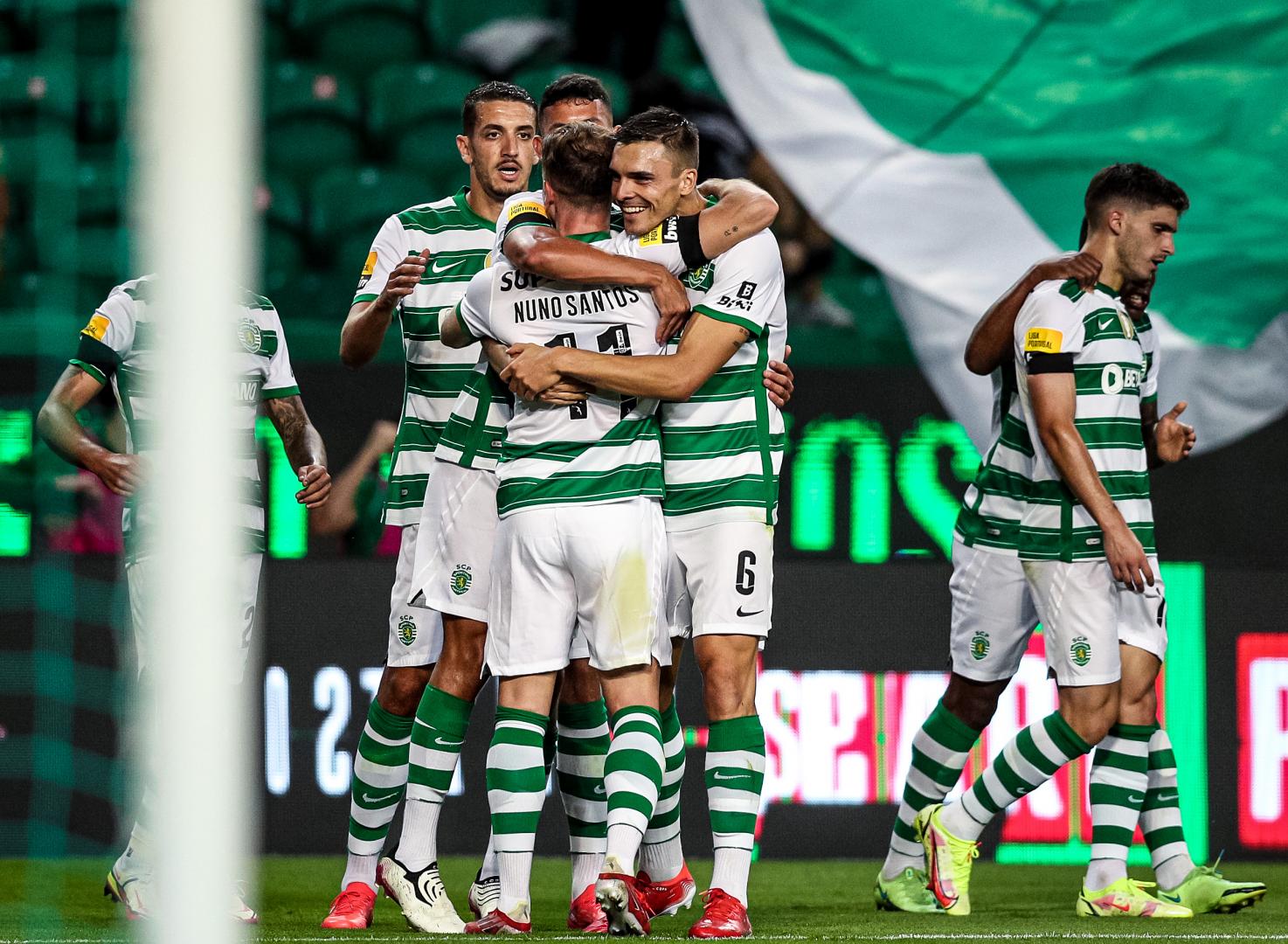 In response, FC Porto had their only opportunity of any danger in the first half, with Corona heading wide. In the opposite area, Sebastián Coates, in the 26th minute, had a header go narrowly wide, and Nuno Santos was twice denied by Diogo Costa before half time. 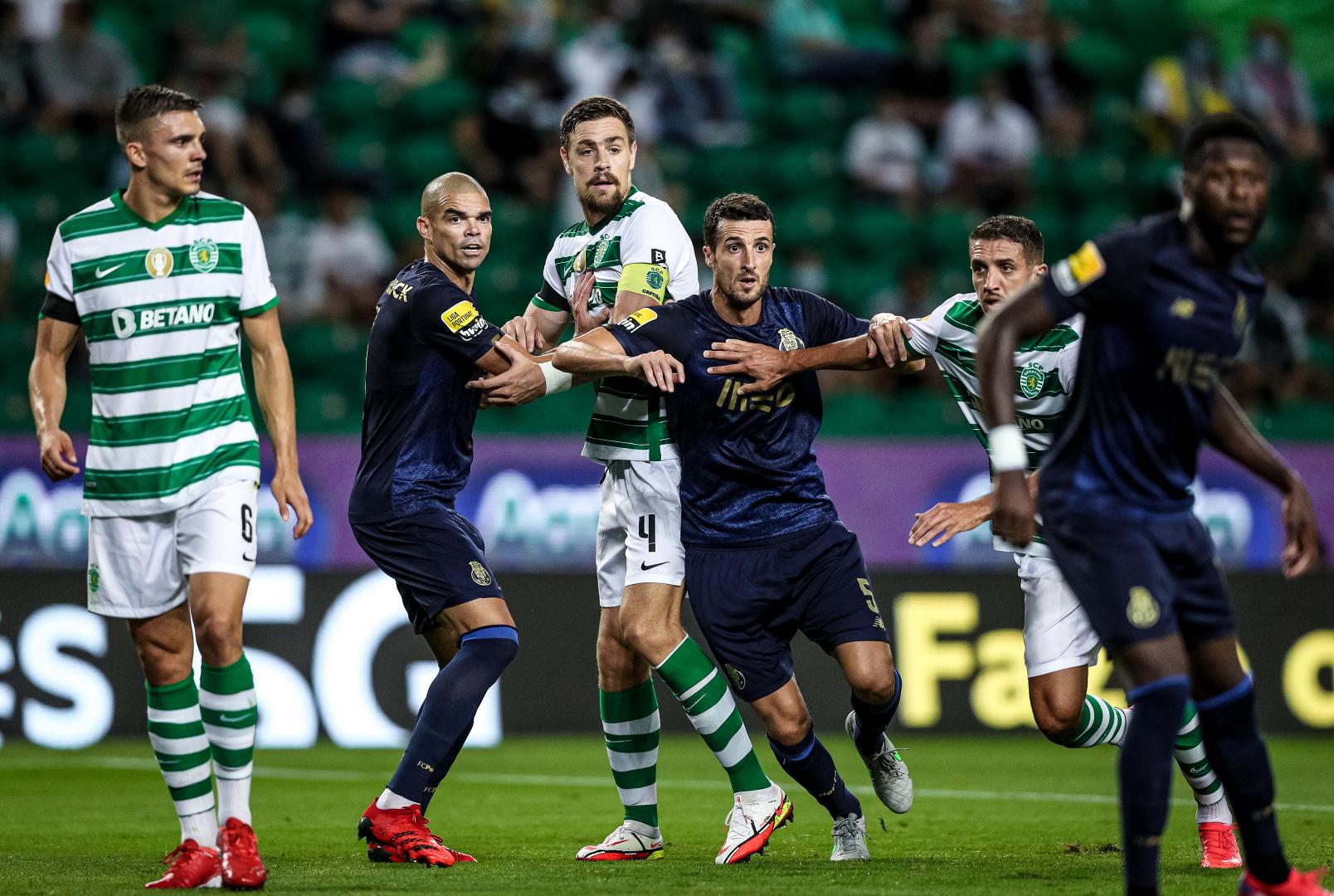 Sporting CP continued to improve at the start of the second half, and once again caused problems when Pedro Porro sent a direct free kick into the side netting.

Around half an hour from the end, Amorim made his first change, taking Jovane Cabral off to bring on debuting star Pablo Sarabia -to a great ovation from the Sportinguistas. Zouhair Feddal and Rúben Vinagre replaced Matheus Reis and Ricardo Esgaio, respectively, shortly after.

However, FC Porto managed to equalise in the 71st minute, through Luis Díaz, in the first dangerous attempt on Antonio Adán's goal. 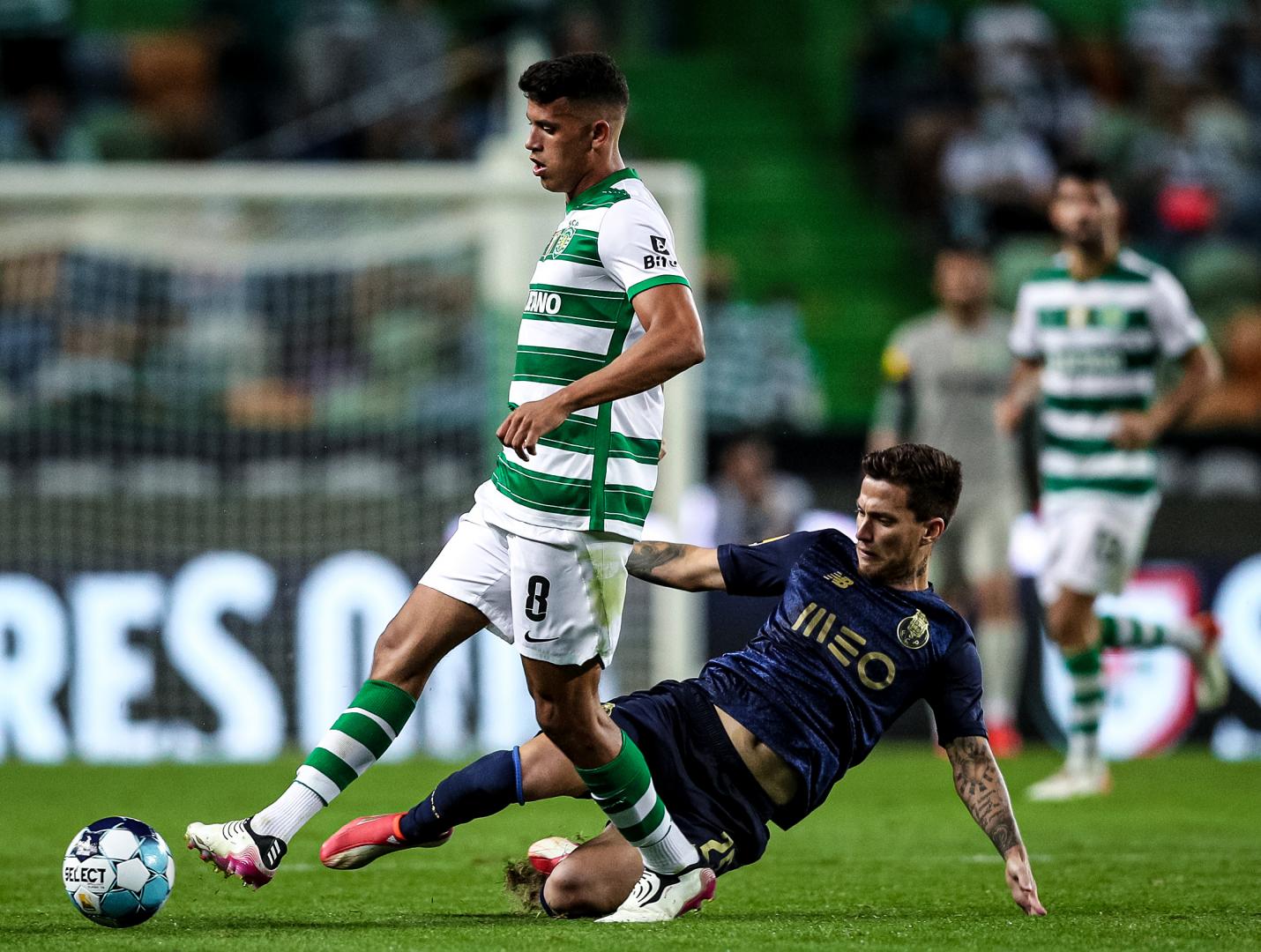 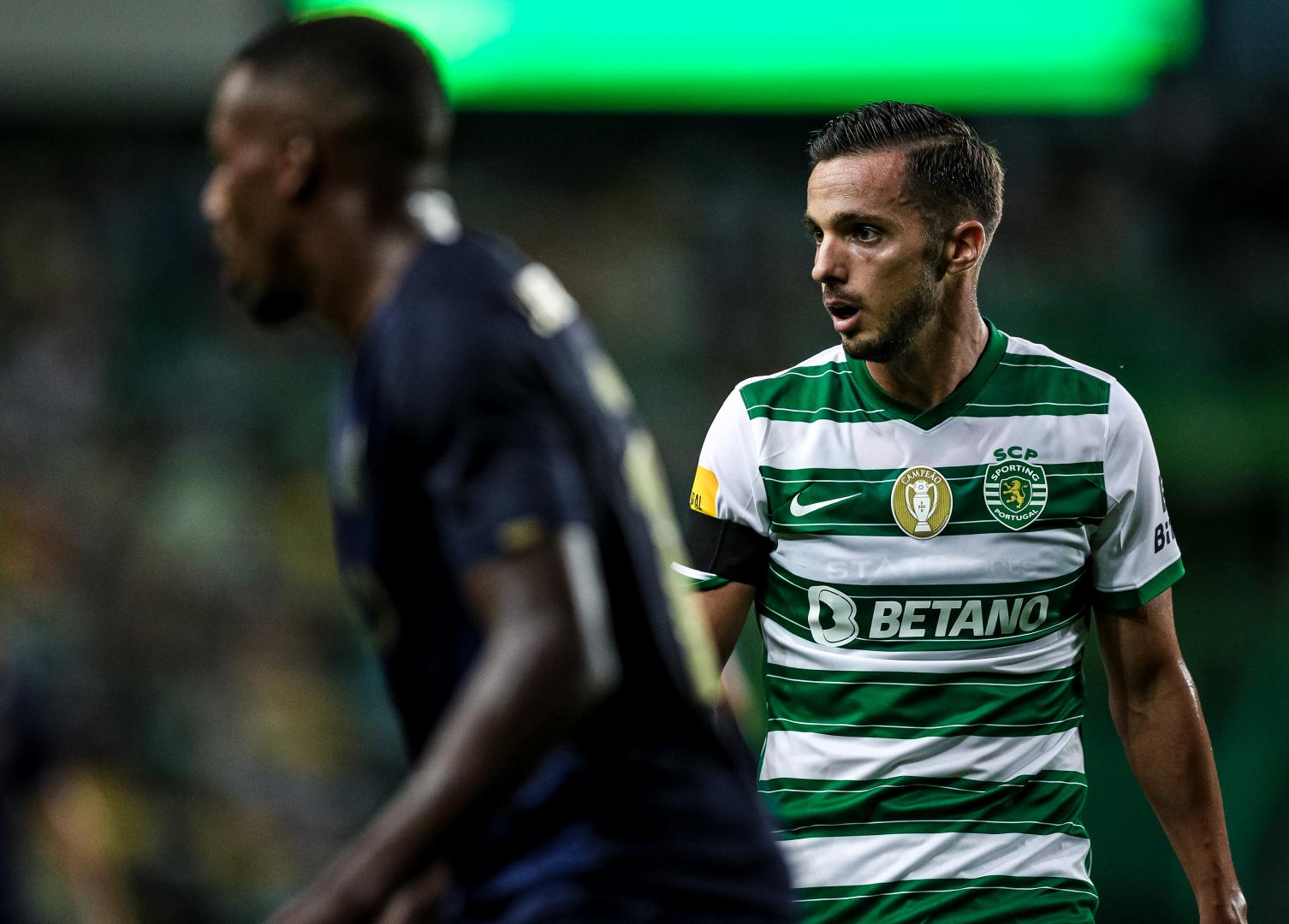 Whilst Sporting CP sought a winning goal, O Clássico ended in a draw. The team will be back in action on Wednesday, hosting AFC Ajax on the first matchday of the UEFA Champions League group stage. 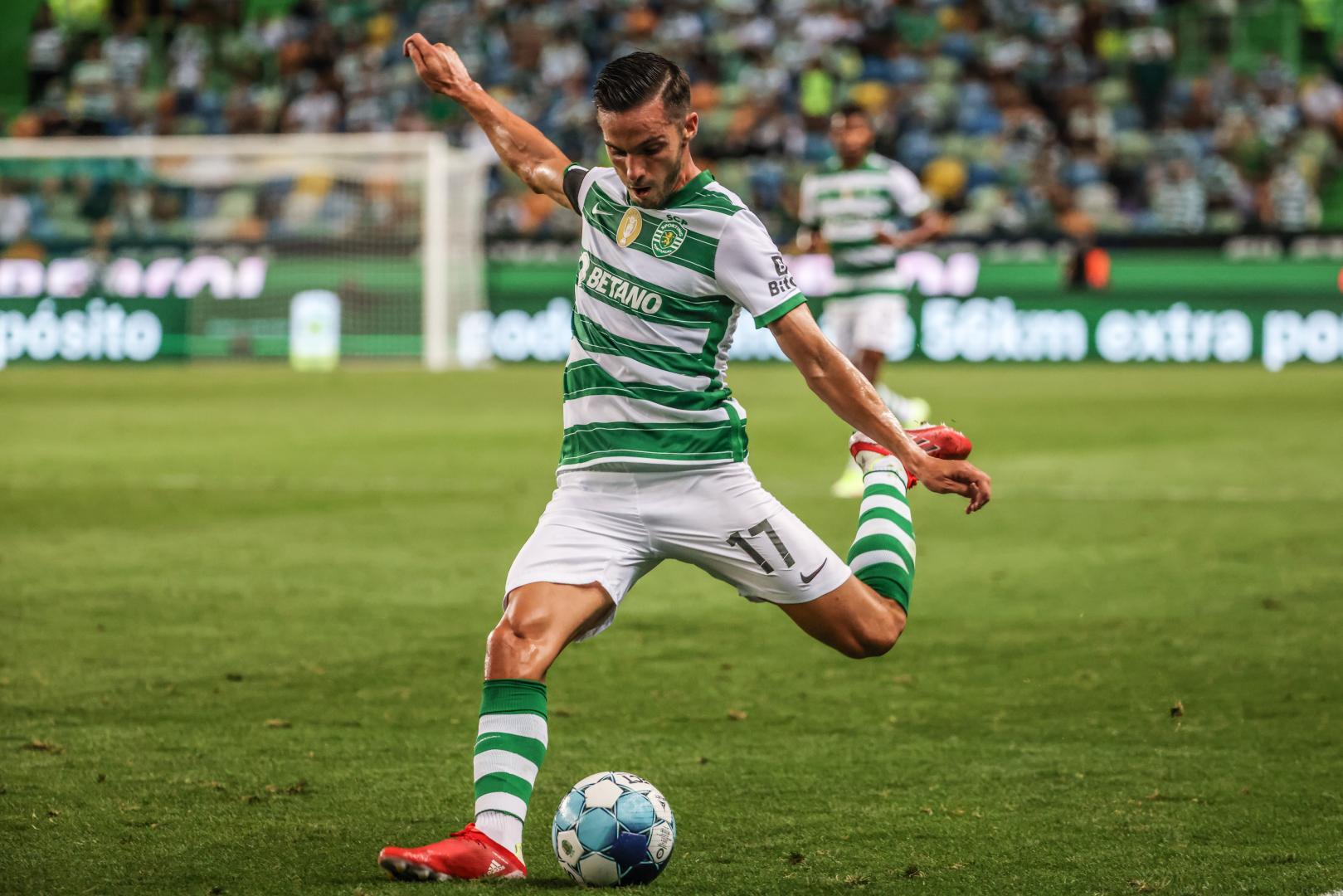 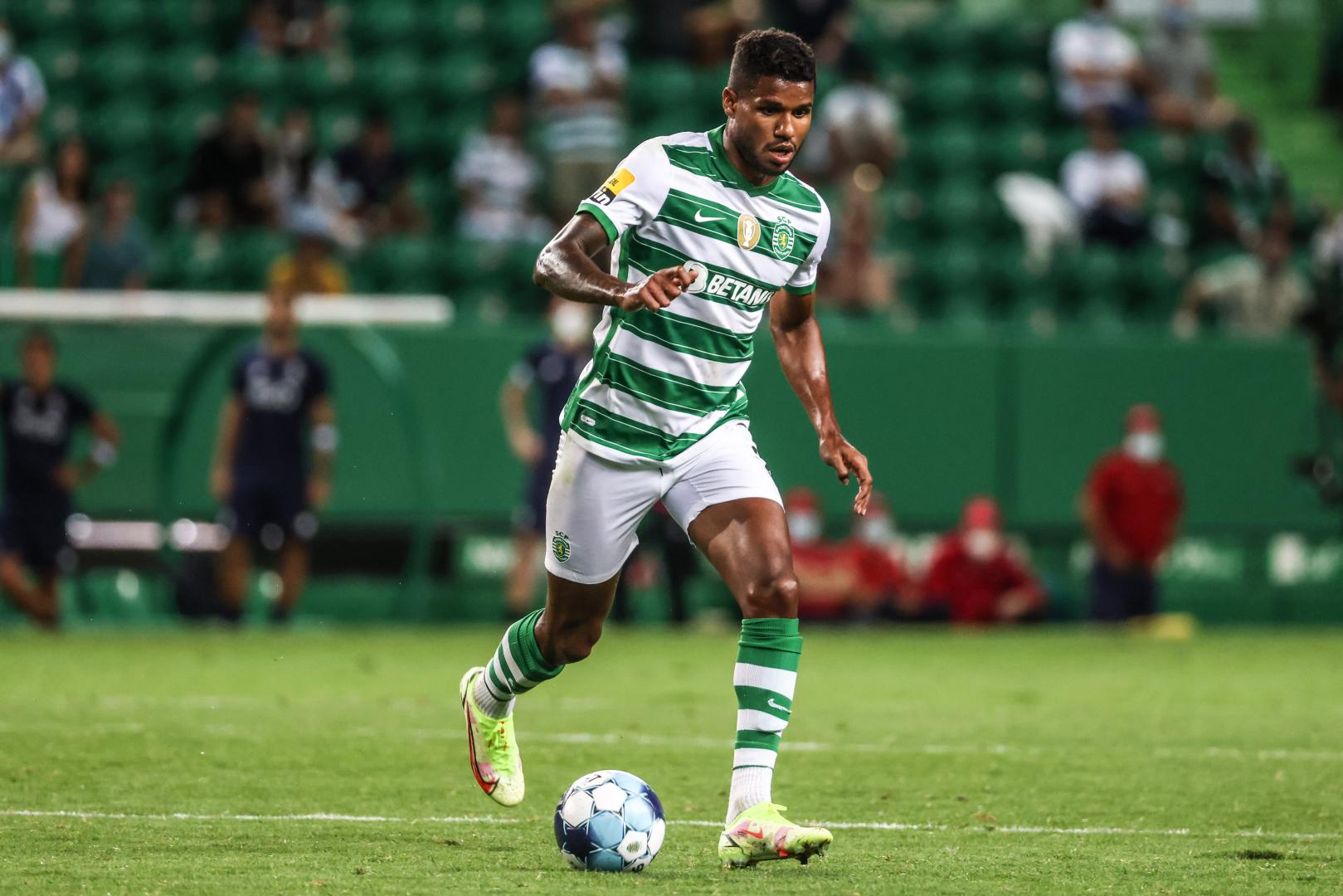 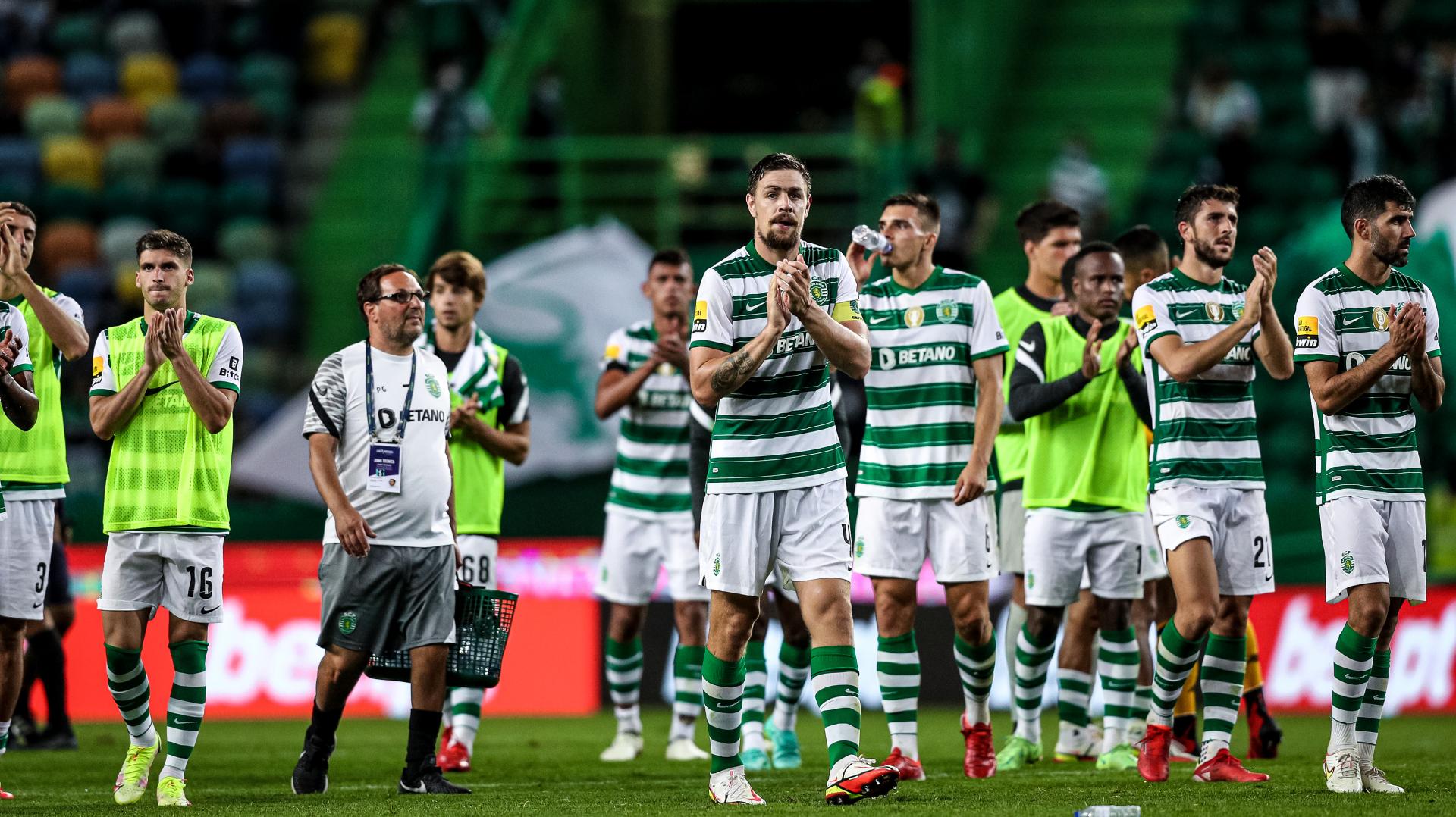