Persistence pays off against CS Marítimo

For the second weekend in a row, Sporting Clube de Portugal claimed victory in Liga Portugal action thanks to a Pedro Porro penalty, as the right back converted a late spot kick against CS Marítimo.

The visiting team tried to stifle Sporting CP from the start, preventing them from building up play, but after ten minutes alternatives had already been found, leading to a series of chances involving Nuno Santos.

In the first, it was Sáenz who cut Santos off, then it was Paulo Victor who made a great save to put the ball out for a corner. CS Marítimo also tried to surprise Adán, through Xadas, but shortly after the goalkeeper sent the shot away, Santos hit the woodwork at the other end.

In front of a supportive 18,741 fans at the Estádio José Alvalade, Santos again enjoyed a chance in the 35th minute, when Pablo Sarabia played the ball in. The winger took Paulo Victor out of the equation, but didn't have the best angle to finish off, and China was able to keep his attempt out.

It was 0-0 at halftime, with everything open for a second half which started almost exactly like the first: Sporting CP camped out in the CS Marítimo area and Nuno Santos looked for a goal, with Paulo Victor denying him again.

João Palhinha forced a stop from the goalkeeper, and with no breakthrough on the hour Amorim made his first substitution in the team, sending on Tiago Tomás and Rúben Vinagre and moving Nuno Santos further back.

Sporting CP continued to press and chase a goal from open play, whilst CS Marítimo could only muster one moment of danger from a set piece.

In the 70th minute, Daniel Bragança and Jovane Cabral replaced Matheus Nunes and Pablo Sarabia, providing fresh blood in attack for the final minutes of the match.
Pedro Porro, set up by Jovane Cabral, struck the post again in the 76th minute, and it didn't appear as if Sporting CP's persistence was going to pay off. Five minutes later, Ricardo Esgaio and Bruno Tabata stepped in for Luís Neto and João Palhinha in a brave gamble by the coach.

Considerable timewasting by the visitors meant that some eight minutes of stoppage time were added on, and it was in the dying moments of the game that Sporting CP finally found the net: Paulo Victor fouled Jovane Cabral inside the area,  the referee had no doubt about awarding a penalty and sending off the goalkeeper. Edgar Costa stood between Pedro Porro and a winning goal, and it was the Sporting CP player who kept his cool to slot in his spot kick.

With three points picked up, the team will now shift their focus to the Champions League, and a game against Borussia Dortmund next Tuesday. 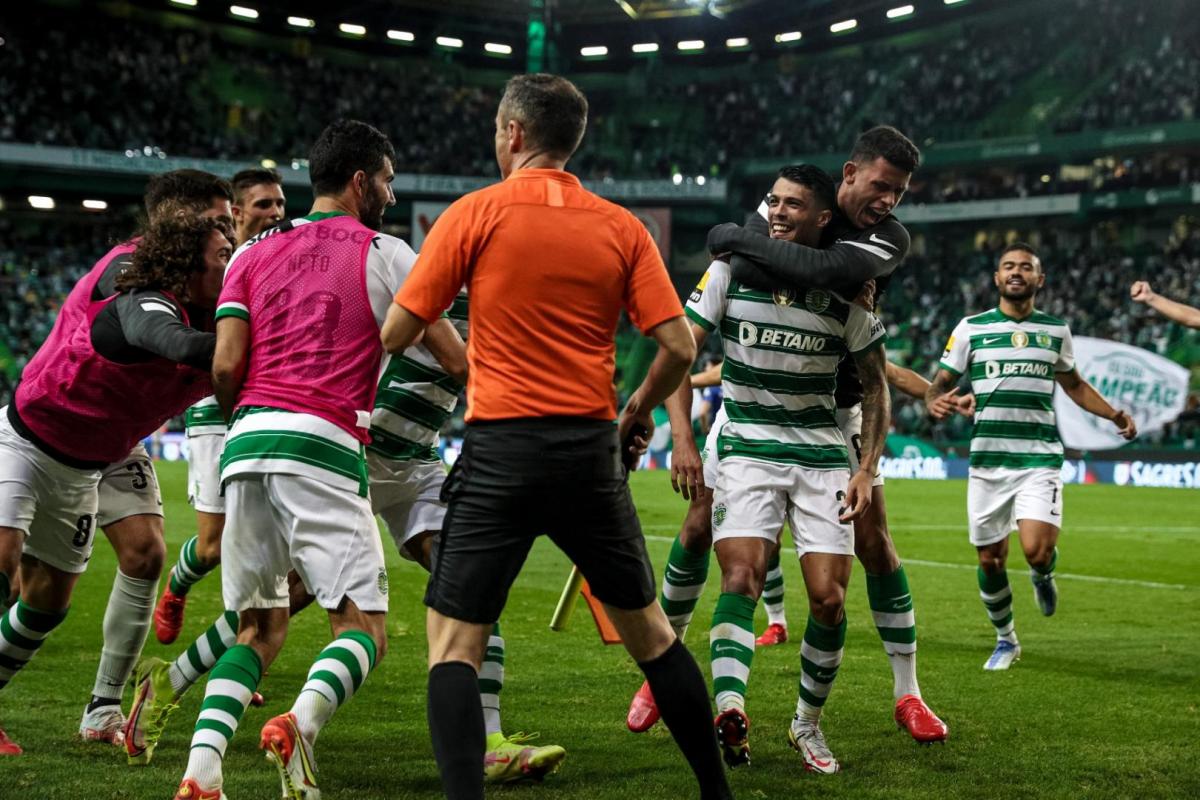 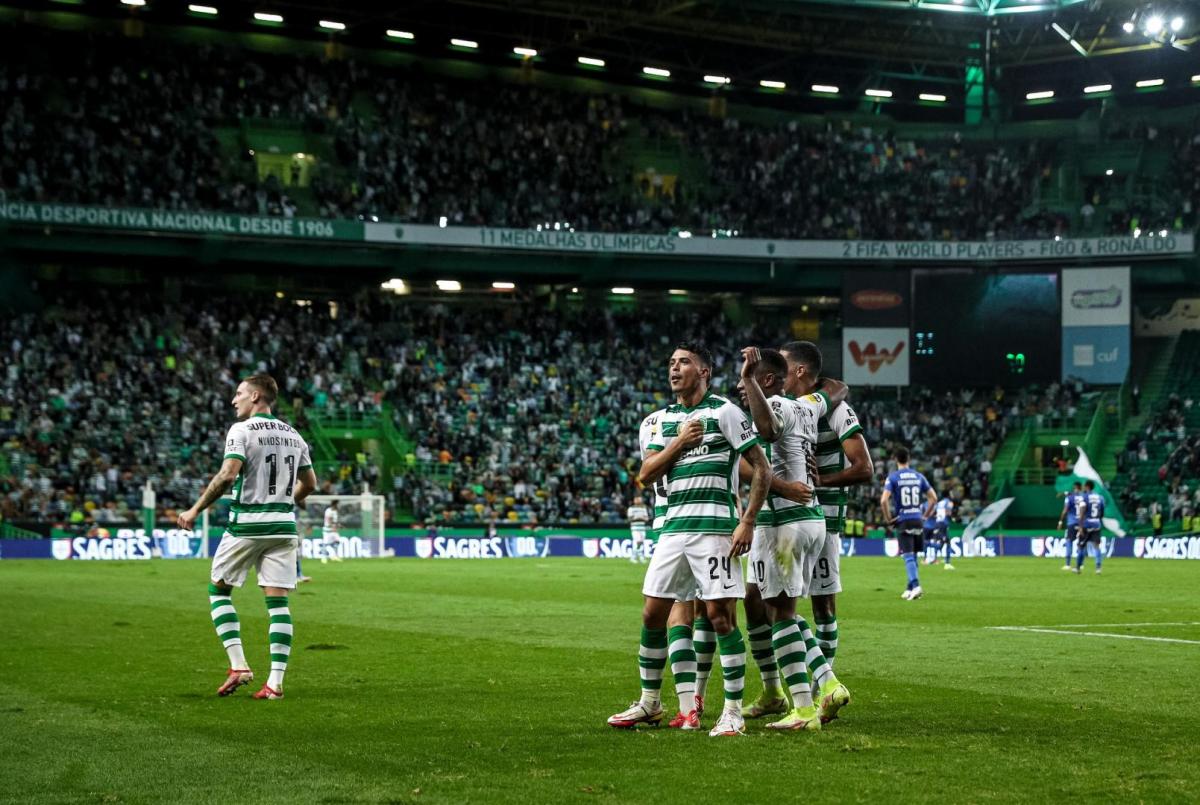