Sporting Clube de Portugal earned a place in the Fourth Round of the Taça de Portugal with a 0-4 win against CF “Os Belenenses” on Friday night.

It was Os Leões' return to Estádio do Restelo after three years away, playing the team who currently ply their trade in the Campeonato de Portugal. Rúben Amorim gave full debuts to João Virgínia and Gonçalo Esteves, a first start to Ugarte, and welcomed back Pedro Gonçalves after a month and a half out through injury.

Beginning their quest for an 18th Taça de Portugal, Sporting CP needed just one chance to open their account in front of goal. A slick move begun by Gonçalo Inácio at the back saw Vinagre break through, crossing low into the box for Tiago Tomás to convert to make it 0-1.

Spurred on by the early goal, they continued to go forward and enjoyed another opportunity when Vinagre picked out Jovane Cabral, whose shot was saved by the goalkeeper. Feddal headed an effort over, and Gonçalves was unsuccessful from close range.

The first half was one-way traffic, and just before the interval Tomás and Inácio were both denied by opposition stopper Marcelo Valverde. 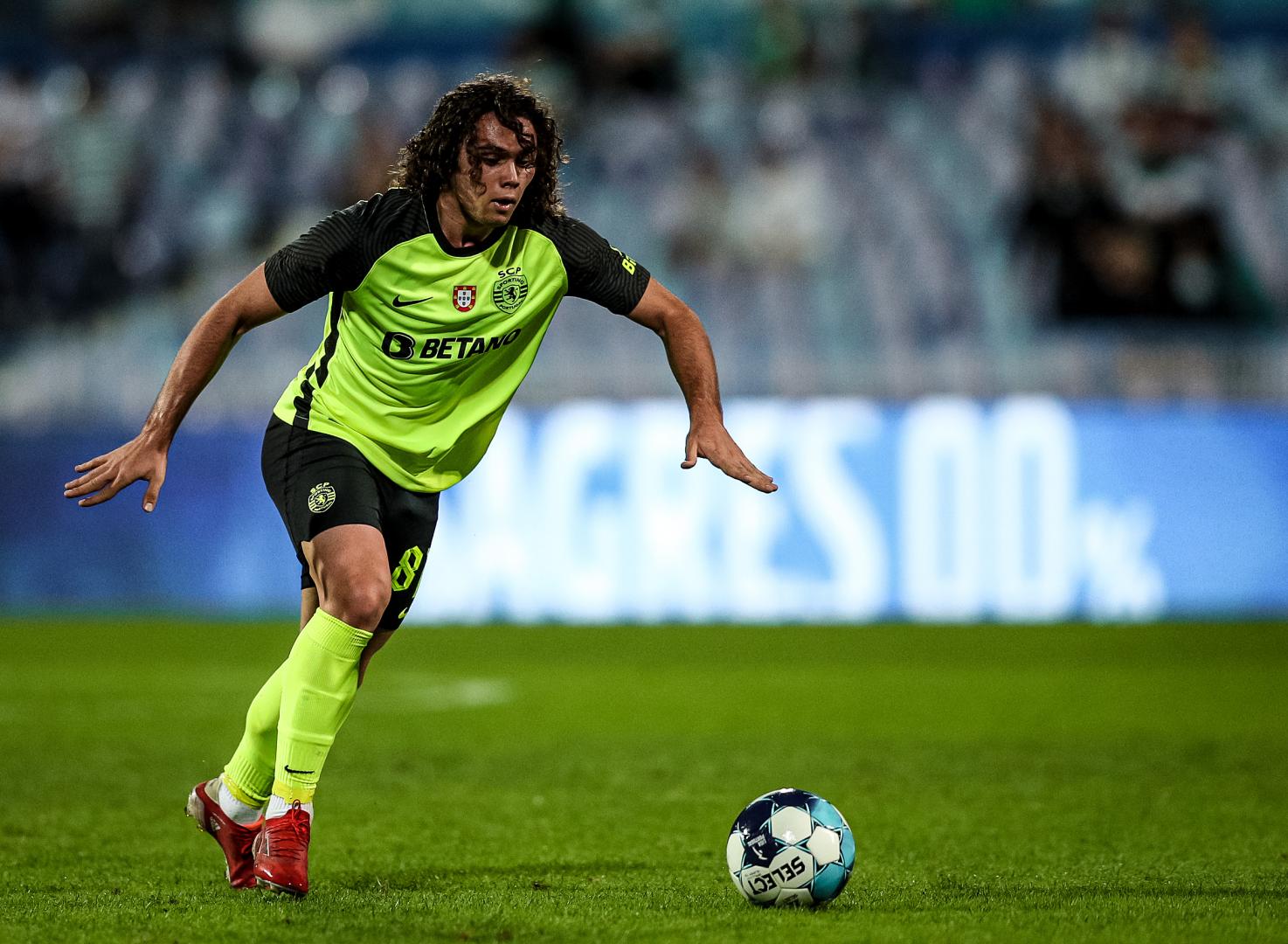 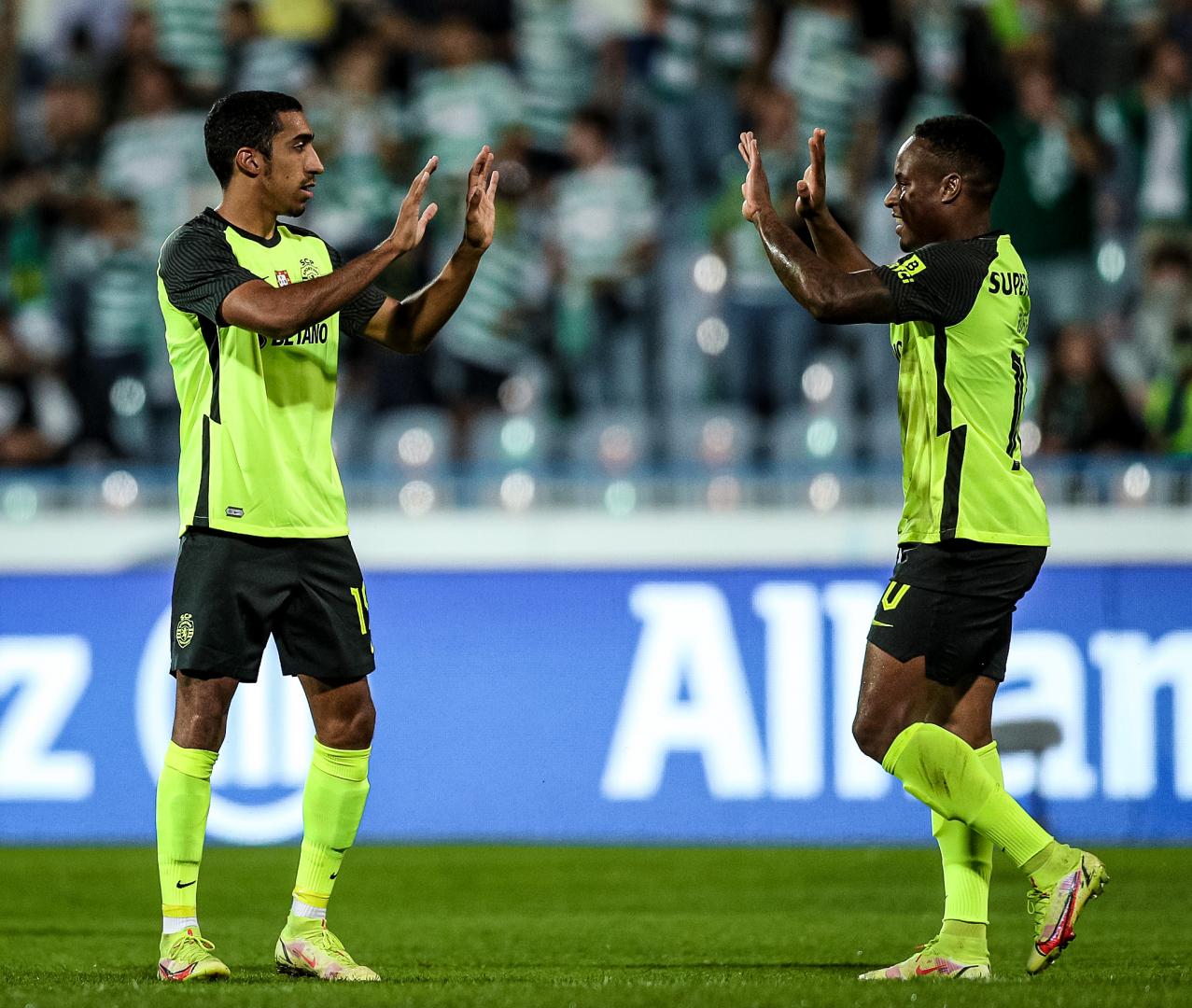 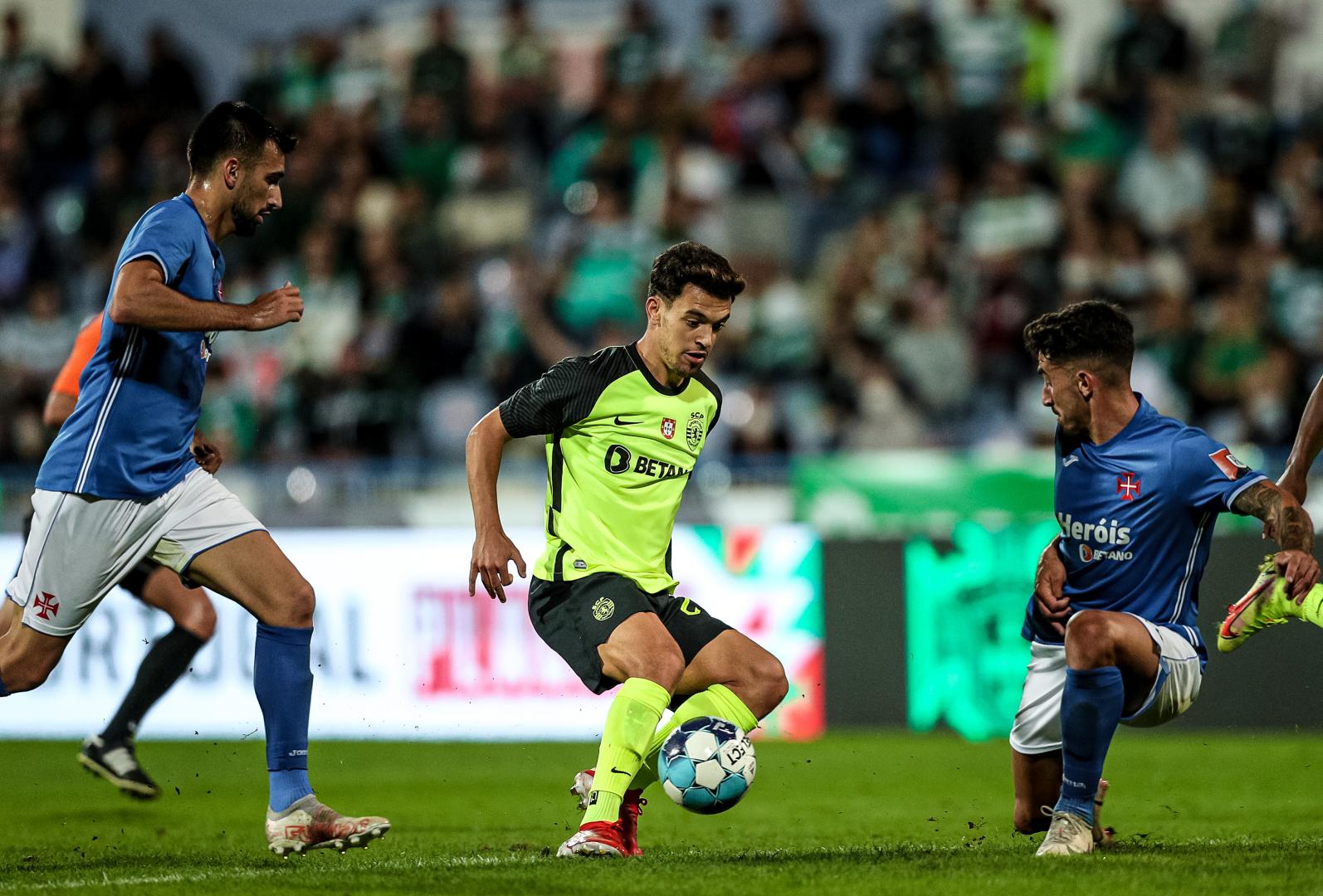 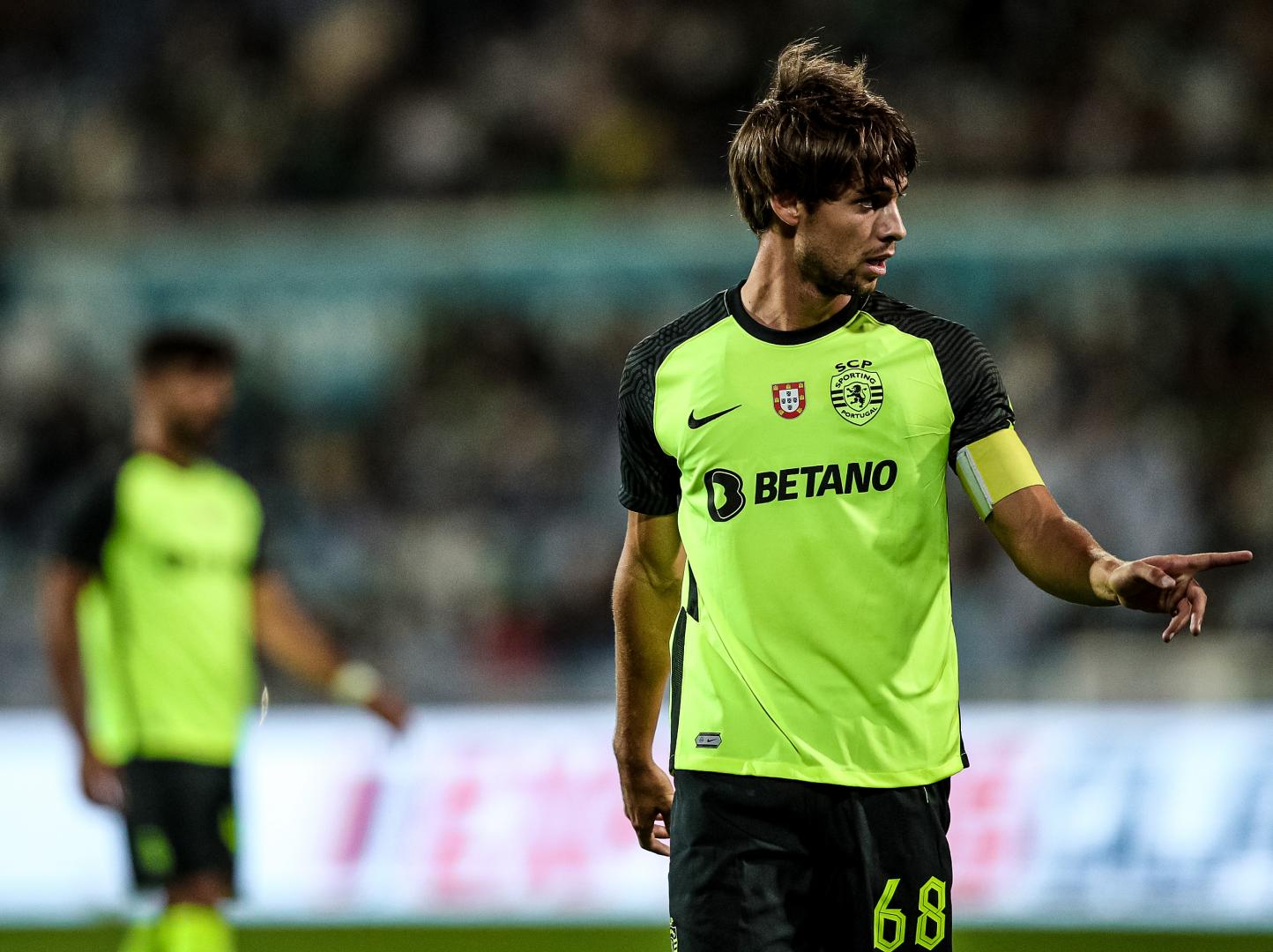 CF “Os Belenenses” had a resurgence in the initial minutes of the second half, but there was soon a return to the script of the first period. Gonçalves struck wide from a free kick, and Gonçalo Esteves had a powerful shot tipped out for a corner.

Coach Amorim brought on Pedro Porro and Nuno Santos for Esteves and Gonçalves in his first changes, just before Sporting CP extended their lead: A corner kick from the left was knocked on by Feddal for Tomás to dive at the ball to convert.

Just ten minutes after coming on, Porro would be stretchered off following a heavy challenge. He was replaced by Matheus Nunes, whilst Feddal made way for Matheus Reis.

A pair of penalties confirmed the victory for Sporting CP, as first Jovane Cabral and then Nuno Santos converted from the spot.

A footnote for a 0-4 win was provided with the debut of João Goulart, as Sporting CP finished the game with six academy products on the pitch.