Gonçalves strikes twice in a 2-1 win over Varzim SC

A return to action after the international break saw Sporting Clube de Portugal edge past Varzim SC in the Taça de Portugal, with a 2-1 win taking them through to the Round of 16. A brace from Pedro Gonçalves included a late strike that put the team back in front, and earned a ninth consecutive victory for the side.

As is customary in the cup, coach Rúben Amorim changed six players from the starting XI against Paços de Ferreira: João Virgínia, Gonçalo Esteves, Zouhair Feddal, Daniel Bragança, Bruno Tabata and Jovane Cabral all began the match, with Antonio Adán, Gonçalo Inácio and Sebastián Coates all out of the squad entirely, and João Palhinha,

Pablo Sarabia and Pedro Gonçalves on the bench. Rúben Vinagre, Manuel Ugarte and Tiago Tomás (with tonsillitis) were missing, with André Paulo and José Marsá included in the squad. 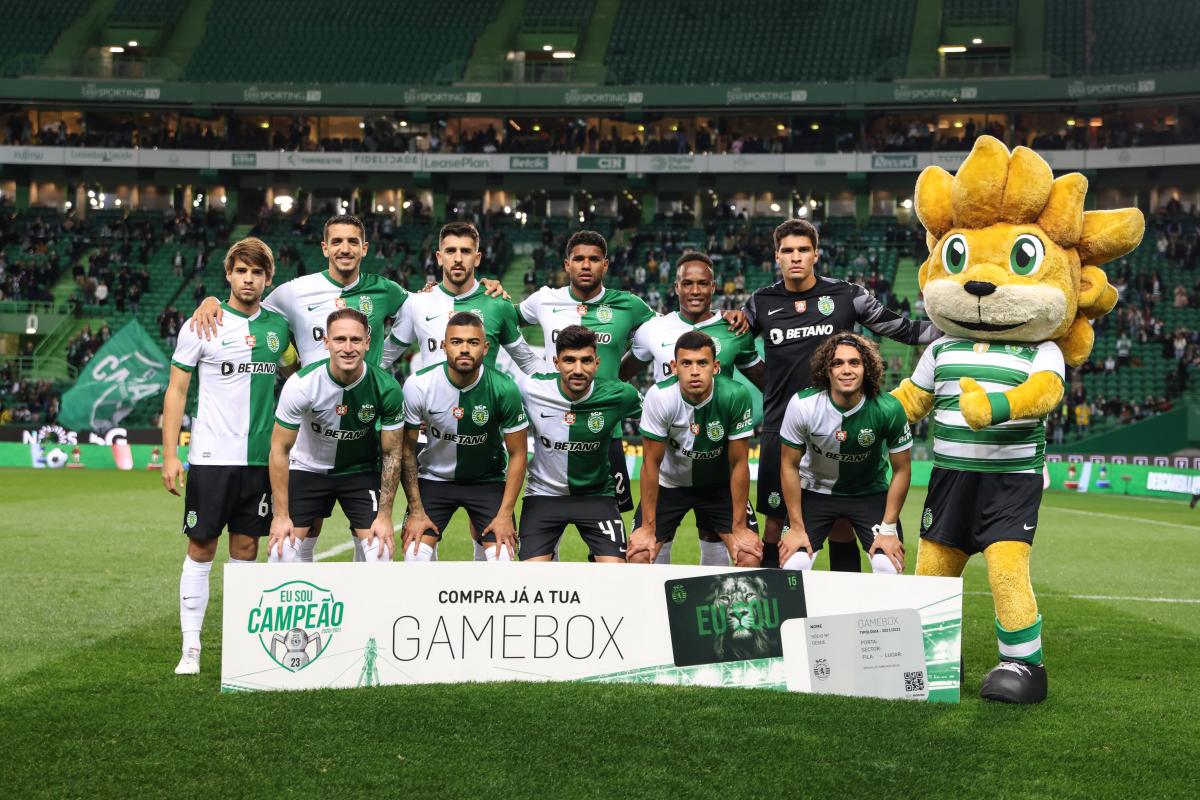 Varzim SC had already eliminated top flight side CS Marítimo in the competition, but were on the back foot against Sporting CP from the start. Width on the wings was the main weapon for the home team, as Varzim SC packed the midfield.

The visitors did, however, create a good opportunity on a quick transition, albeit safely defended by the back line. Sporting CP's first chance was in the 25th minute, when Tabata fired a shot from a distance that Ismael Lekbab had to keep out, before also needing to fly across to prevent a Bragança strike.

In a frantic finale to the first half, Jovane hit the crossbar with a direct free kick, with Matheus Reis missing the rebound. In a one-on-one, an inspired Lekbab got the better of Matheus Nunes; and Virgínia also caught a dangerous shot from Zé Ferreira to keep things 0-0 at half time. 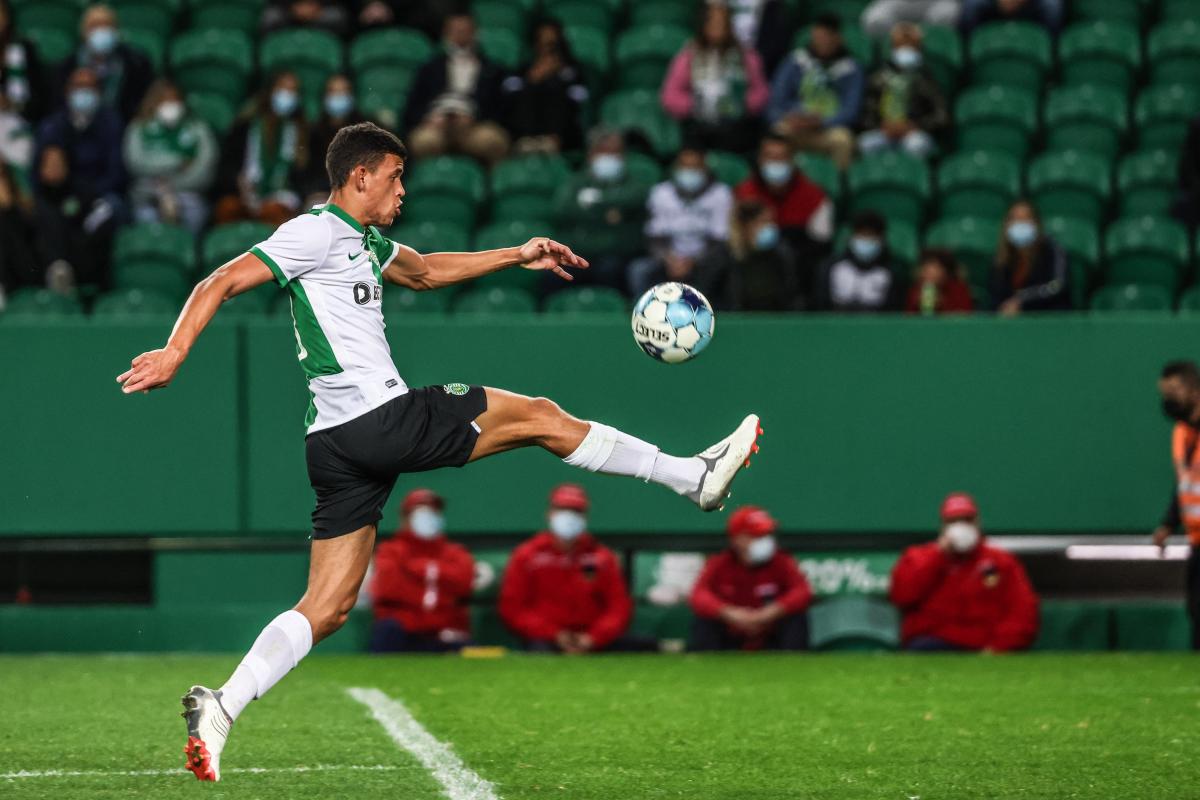 Right at the start of the second half, after Tabata couldn't find a finish inside the area, Matheus Reis rushed in and shot straight at Lekbab.

On 57 minutes, Jovane would go off injured, with Pedro Gonçalves on  to replace him. It was he who finally broke the deadlock, ten minutes after his introduction: In the right place at the right time, he chased a loose ball in the six yard box and made it 1-0 with a poke across the line. 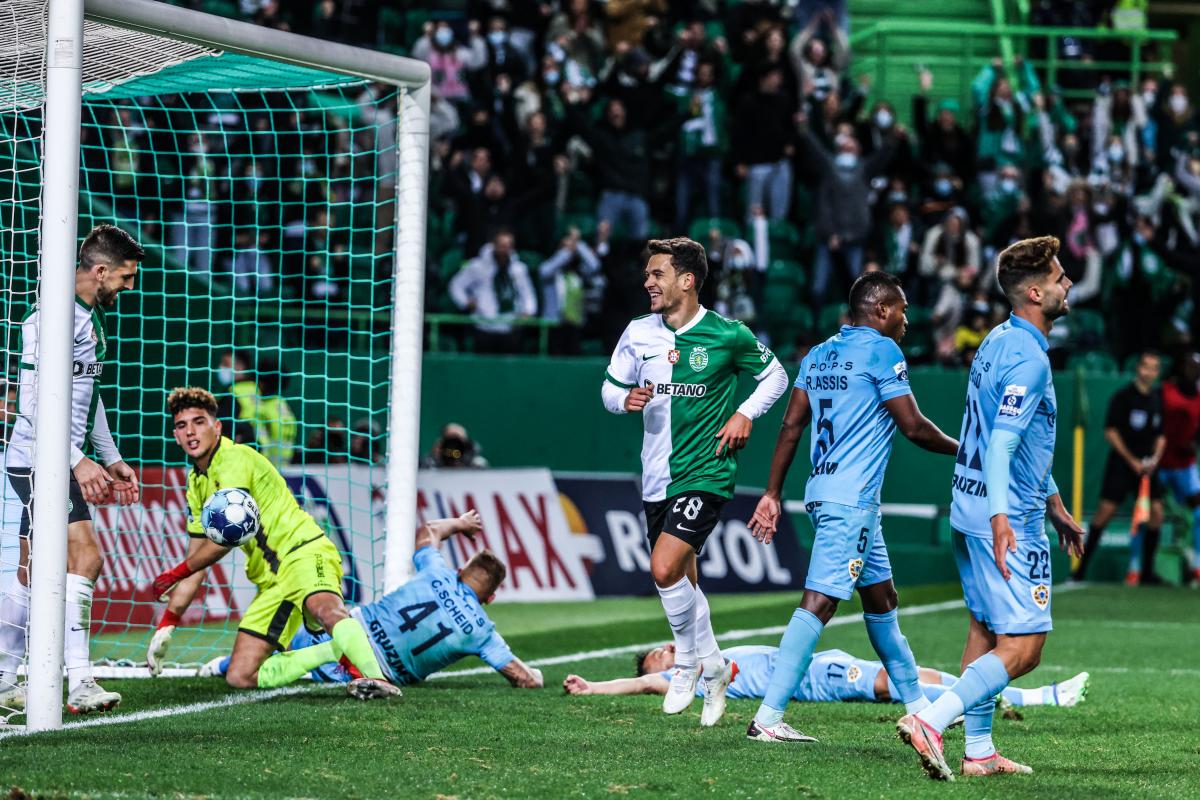 However, in the 77th minute, a Varzim SC side who had not yet caused danger in the second half won a penalty and Heliardo levelled.

Os Leões looked for the advantage again, and pushed the visiting team further and further back. With less than five minutes remaining, Porro was brought down in the area, and this time around it was Gonçalves who elected to take the spot kick. He stood firm, and converted to seal a 2-1 win.

The team will be in action at the Estádio José Alvalade again next Wednesday, November 24th (8pm), in an important UEFA Champions League game against Borussia Dortmund. 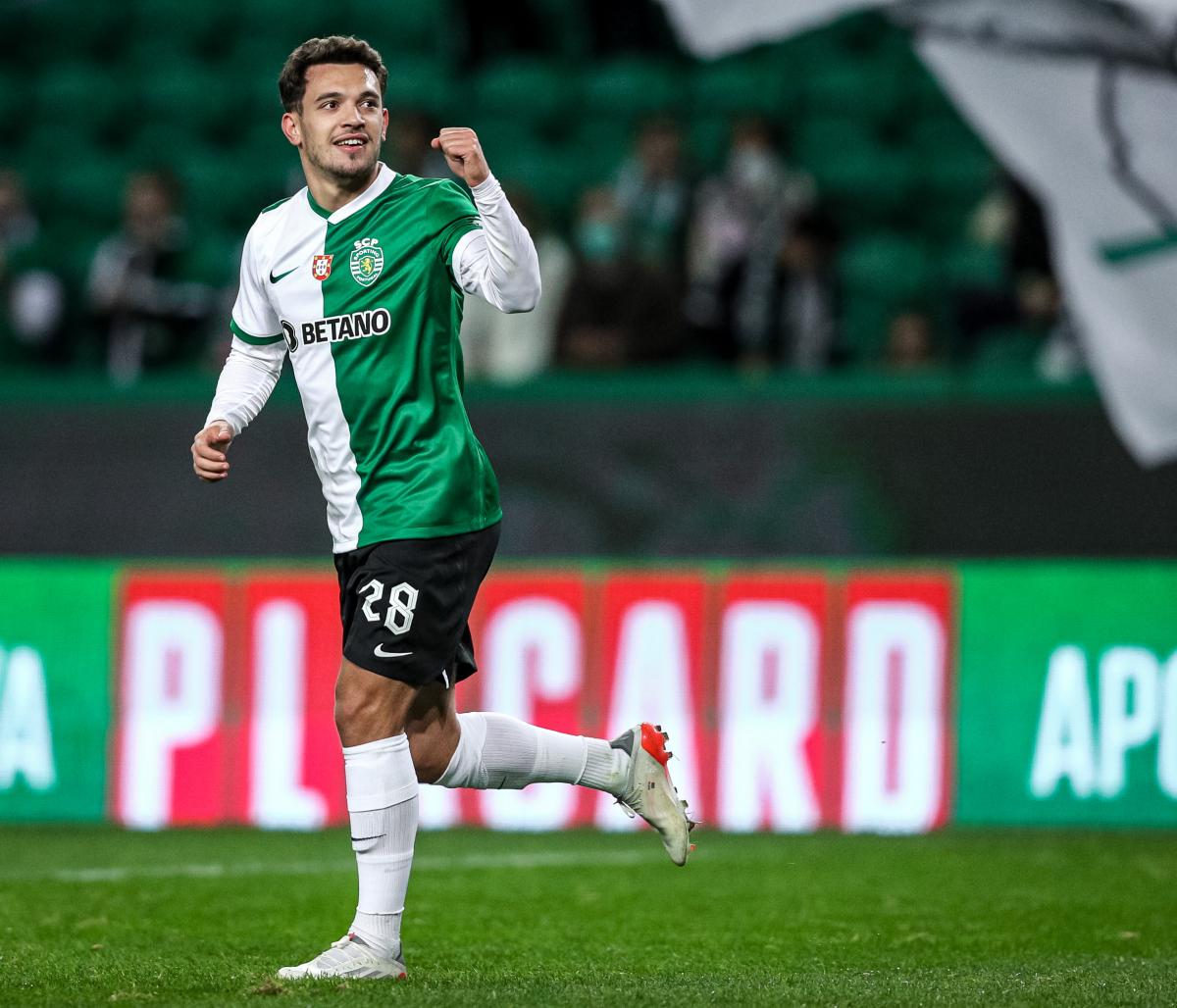