Sporting Clube de Portugal booked their ticket for the Last 16 of the UEFA Champions League by beating Borussia Dortmund 3-1 on Matchday 5 in Group C. A brace from Pedro Gonçalves and a further strike from Pedro Porro earned the team a tenth consecutive victory in all competitions, and qualification for the knockout stages with a game to spare.

At a packed Estádio José Alvalade, Rúben Amorim made a change to bring back Sebastián Coates from injury into the starting lineup. Borussia Dortmund were without several key members of their squad, such as Haaland, Hummels and Thorgan Hazard.

The two teams cancelled each other out in the initial stages of the match, limiting any chances as the contest developed into an intense fight in the centre of the park.
After half an hour, Coates hit a long ball upfield to the attack, reaching Pedro Gonçalves, who took advantage of a mistake by the defence to break free, go one-on-one with goalkeeper Gregor Kobel and slide the ball past him to make it 1-0.

Soon after, Borussia Dortmund responded with a shot that hit the post, but Sporting CP got back on top with several attacks. They bore fruit in the 39th minute, when 'Pote' scored his second goal with an excellent shot from outside the area. 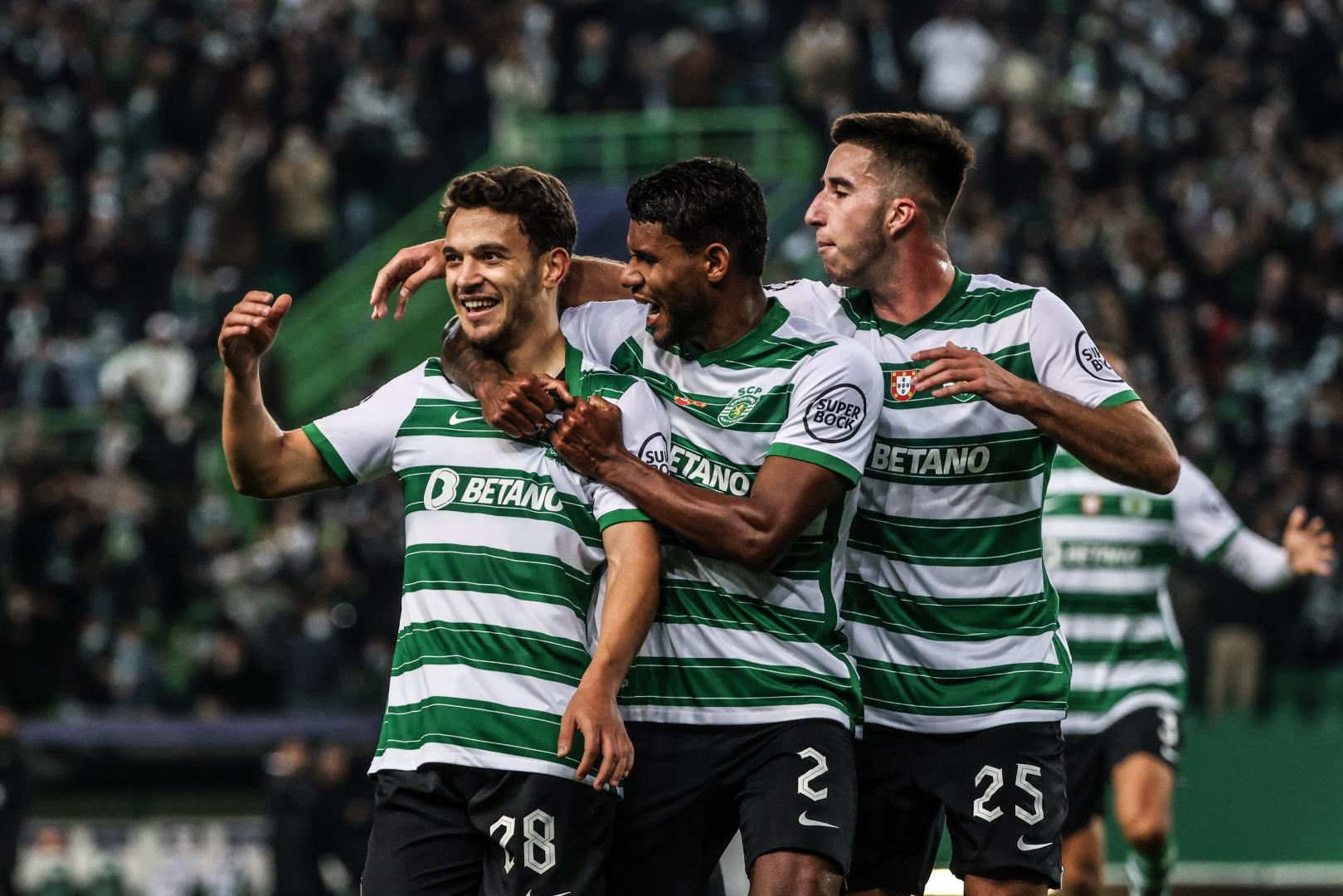 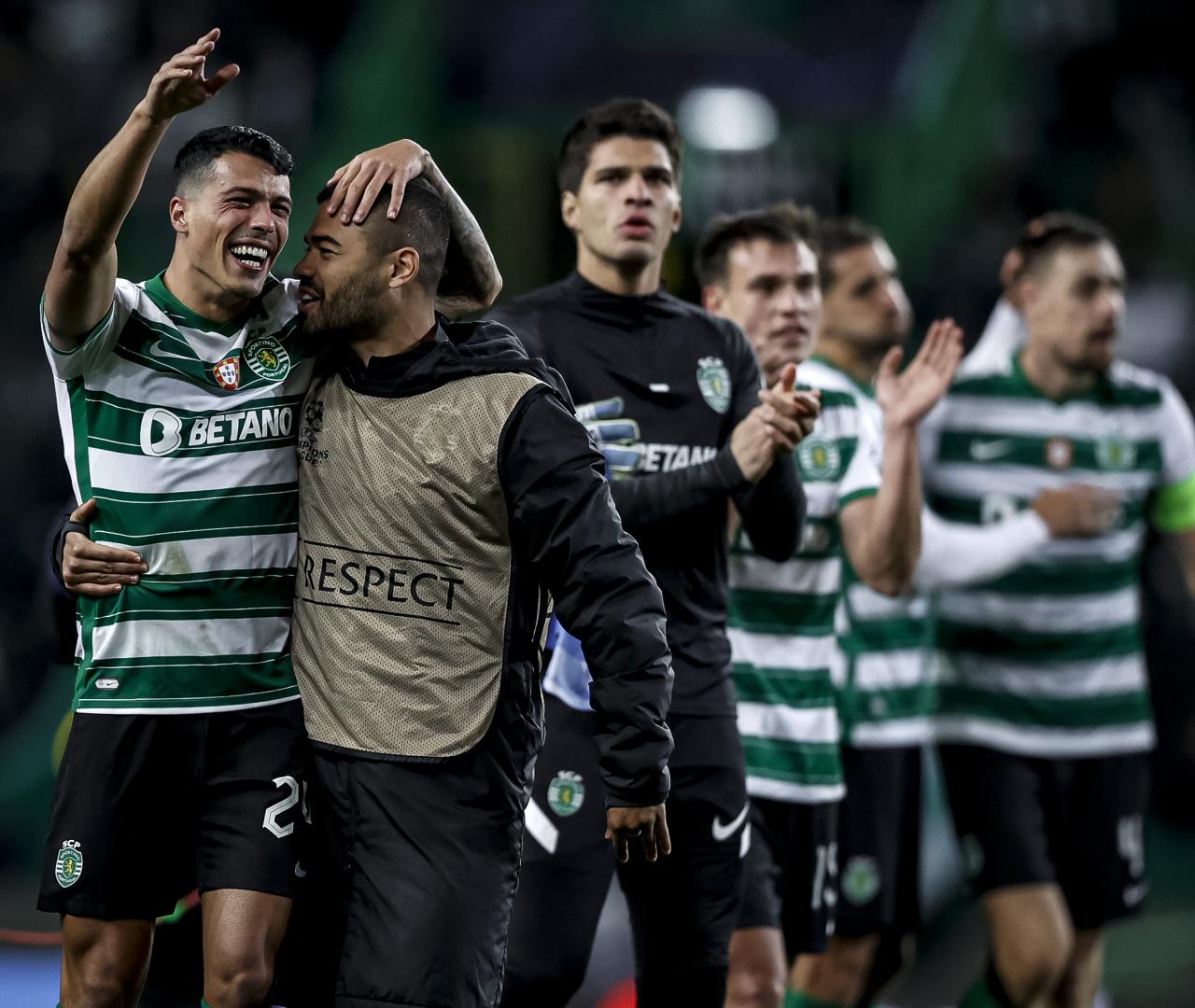 2-0 up at the interval, Sporting CP had a strong start to the second period, as Pablo Sarabia forced a good save from the opposing keeper after a pass by Pedro Gonçalves. and The Germans would have a goal eventually disallowed due to offside in the immediate aftermath.

Ricardo Esgaio and Nuno Santos were brought on in the initial two substitutions, as the game got ever more intense. A turning point then arrived when Emre Can was sent off, leaving the visitors down to ten men.

Sporting CP capped the scoring when the referee blew for a penalty for a foul on Paulinho in the 80th minute; Gonçalves failed to convert, but Porro burst in to head in the rebound to take the score to 3-0.

Malen got a consolation goal for Dortmund before the end, whilst Sporting CP youth product, the 18 year old Flávio Nazinho, came on for Pedro Gonçalves to make his debut in the other good news from the night.

With nine points to their name, Sporting CP are through to the Last 16 before their away fixture against Ajax on December 7th.