Sporting Clube de Portugal lost in Liga Portugal for the first time this season, as they were beaten 3-2 by CD Santa Clara away from home. The game saw the side coached by assistant Carlos Fernandes, with Rúben Amorim unavailable due to COVID-19 protocol.

The first half was evenly matched and saw opportunities for both sides. The visitors had more of the ball, but CD Santa Clara didn't allow them to rest on their laurels.

Sporting CP managed to open the scoring after ten minutes. A good move on the right between Pablo Sarabia and Ricardo Esgaio, and a challenge by a defender, sent the ball over to João Palhinha, who in turn shot hard into the net.

A Nuno Santos rocket and a shot off target by Cryzan continued the back-and-forth battle, and Matheus Nunes also put CD Santa Clara under pressure, whilst the Azoreans were centimetres away from levelling when Jean Patric shot wide.

Second time around, Jean Patric would get his goal: On the half hour, Sagna crossed perfectly for him to head in the equaliser.

Before the break, Sporting CP had several opportunities to get back in front: Two from Gonçalves, with one hitting the side netting, and one from João Palhinha, who wasn't able to beat the goalkeeper. At halftime, it remained 1-1 in the Azores. 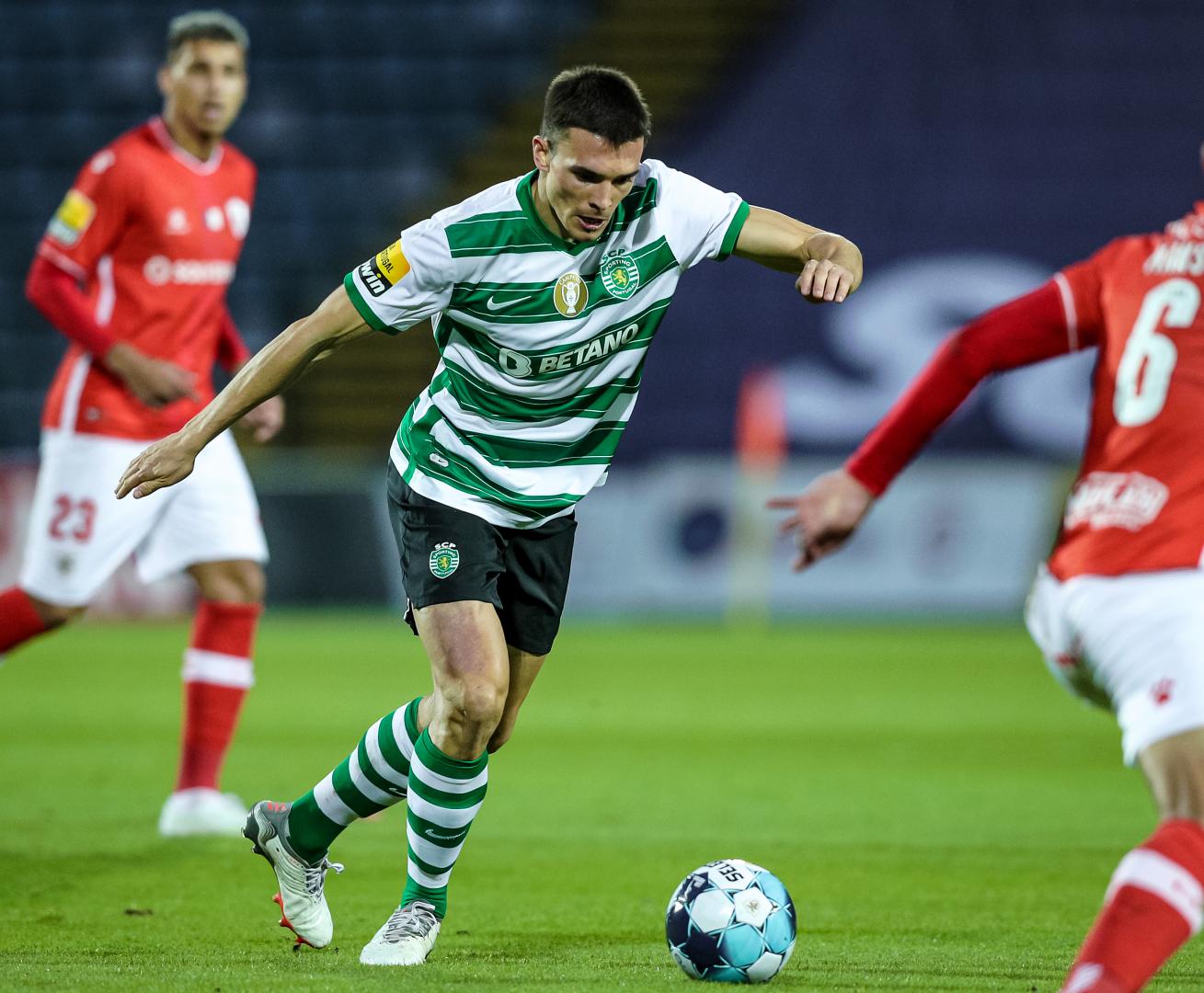 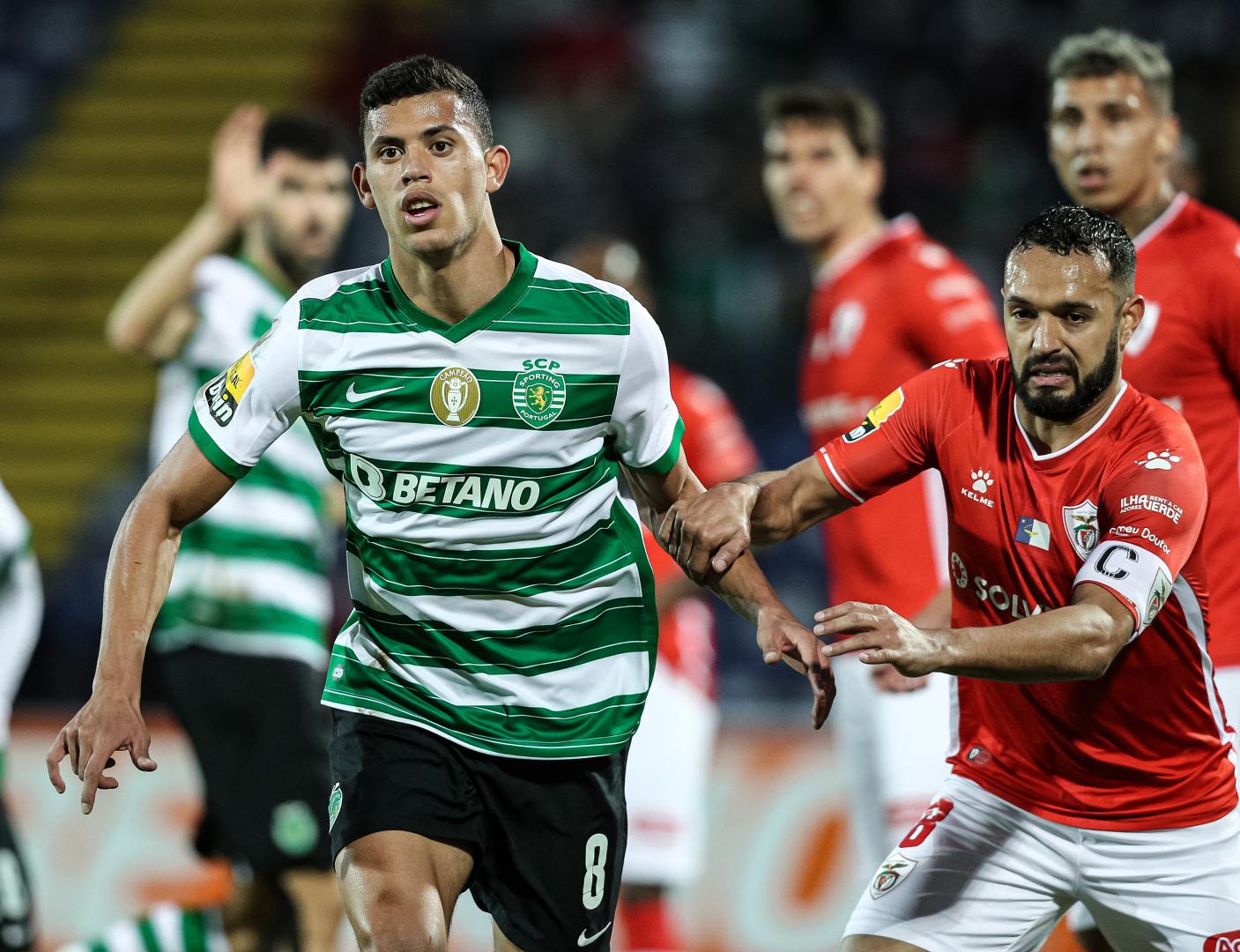 The start of the second half was played at a high tempo, and Sporting CP made it 1-2 after 50 minutes. A fantastic cross by Gonçalves found Sarabia, who provided the finish.

There was little time to relish the goal from the Spanish international, because CD Santa Clara levelled again soon after. Lincoln took the scoreline to 2-2.

Bruno Tabata was introduced in place of Luís Neto's on the hour mark, with Esgaio dropping back as a result. Shortly after the change, a Gonçalves free kick was deflected out by a defender, and the follow-up saw Sebastián Coates head into the hands of Marco Pereira.

With just over 20 minutes to go, from a move similar to that which resulted in Sporting CP's second goal, Gonçalves once again found Sarabia, who this time had his shot blocked.

In response, CD Santa Clara struck again to make it 3-2. On a clinical counterattack, Ricardinho appeared in a dangerous position and sent the ball past Antonio Adán, completing the turnaround.

In the final ten minutes, Daniel Bragança replaced Matheus Nunes and Sebastián Coates moved forward, as a big presence in the opposition box. However, the change would not last for long, as Bragança would be sent off by referee Rui Costa at the start of time added on.

Paulinho came very close to an equaliser late in stoppage time, but missed the target when in an excellent position. In the end, CD Santa Clara would hold on for a 3-2 win.

Sporting CP will now visit Leça FC for the quarter finals of the Taça de Portugal.