The team beat Leça FC 0-4 in the quarters

Sporting Clube de Portugal secured a spot in the semifinals of the Taça de Portugal by beating Leça FC by 0-4 at the Estádio Capital do Móvel.

The team welcomed back coach Rúben Amorim to the dugout after a period of isolation due to COVID-19, and he made seven changes to the starting XI that faced CD Santa Clara the previous weekend. Gonçalo Inácio, Rúben Vinagre and Tiago Tomás all got starts, whilst Pedro Porro was injured in the warmup and was replaced by Ricardo Esgaio.

The match started with Sporting CP dominating possession and patiently circling the ball looking for space. The patient approach paid off after only 12 minutes: After a solo move, Bruno Tabata struck a powerful shot and opened the scoring with the first attempt on target of the game. 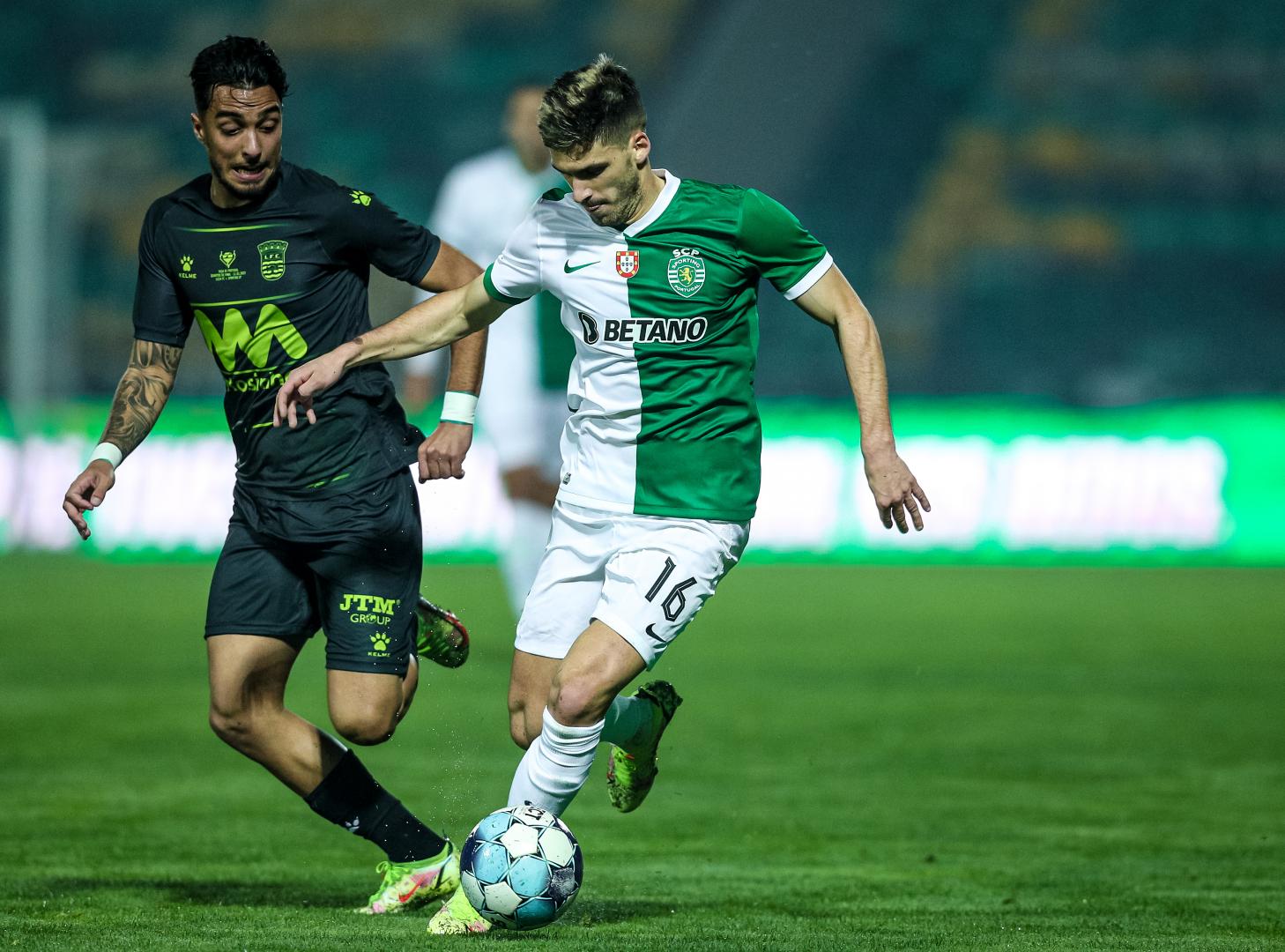 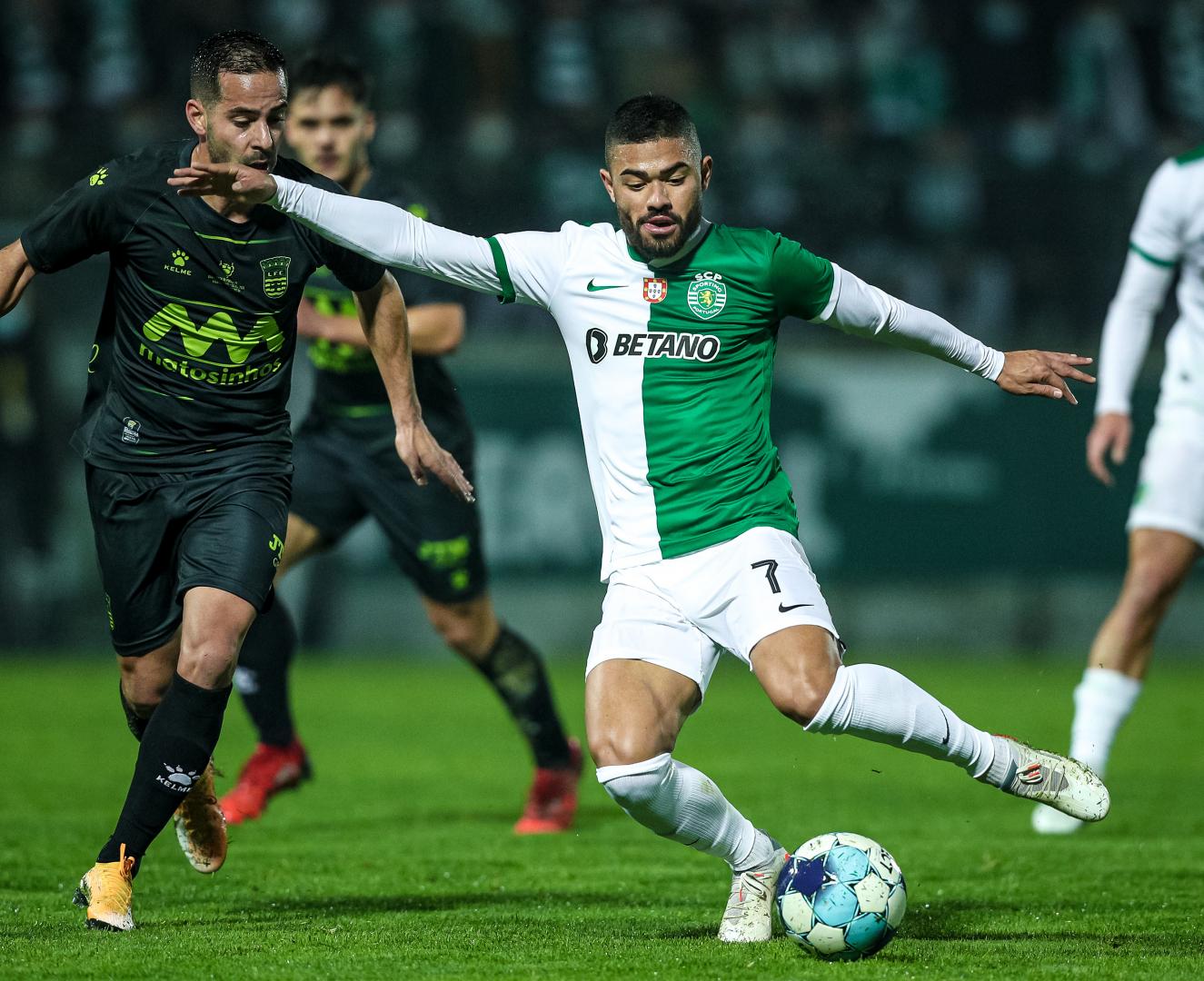 Having taken the lead, the team continued to control play and, although Leça started to apply more pressure earning them their first offensive moves, it was Sporting CP who scored again on the half-hour. This time, it was Matheus Nunes who successfully finished an excellent collective move.

Before the break, several opportunities went Sporting CP's way, the most dangerous, by Bruno Tabata, forcing goalkeeper Gustavo Galil to make a huge save. 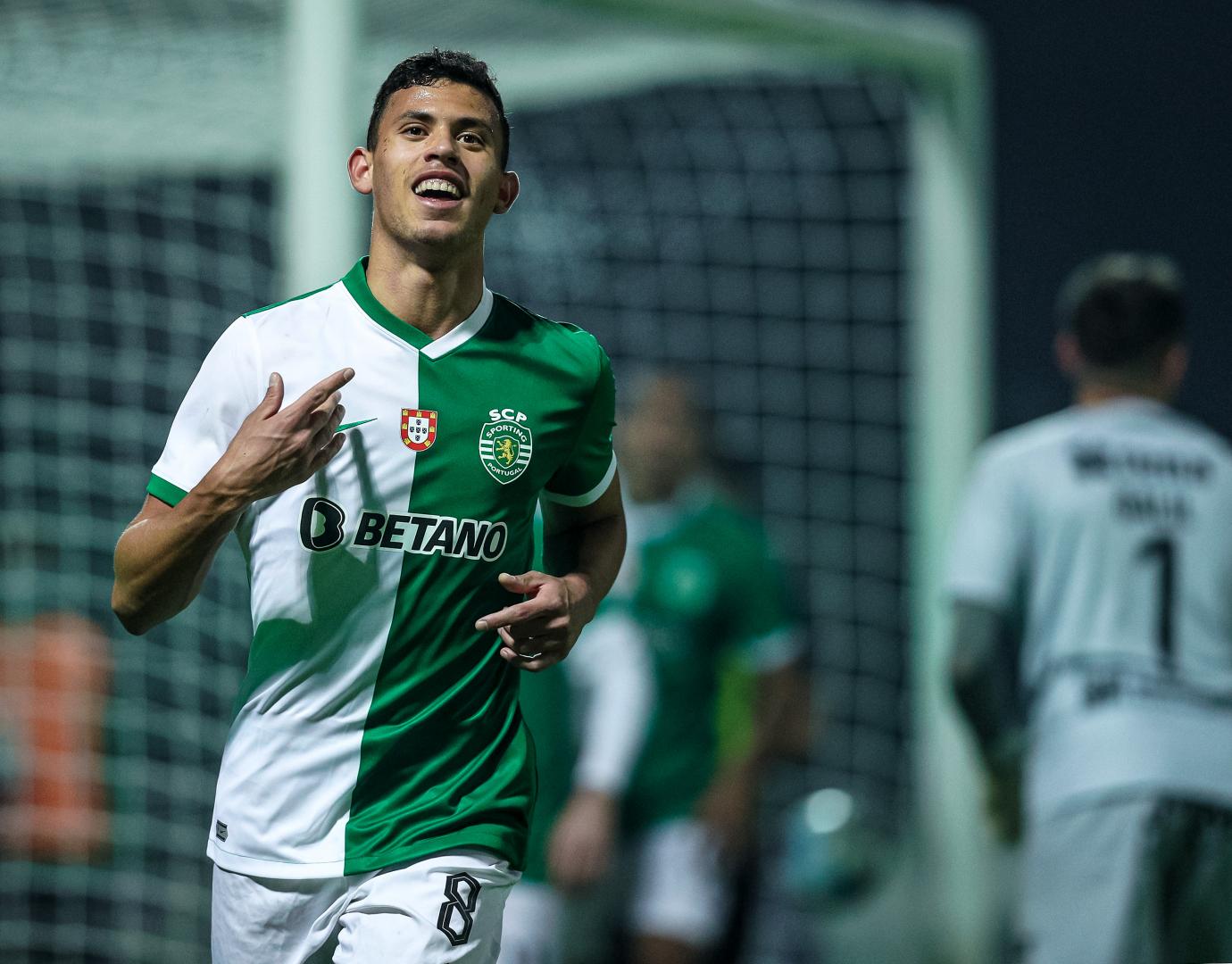 In the second half, Os Leões came close to a third when Nuno Santos appeared in the area to meet a cross, but his shot went over.

Play began to break up due to a series of fouls, until the game opened up again on 70 minutes. Feddal headed towards goal off a corner, but Joel Mateus deflected the ball onto the crossbar. The third goal eventually arrived in the 80th minute, with Bruno Tabata completing his brace from inside the area after a cross from Esgaio.

With the game practically decided, Sporting CP slowed down through to the final whistle, but still managed to get a fourth goal in added time. From the left, Rúben Vinagre sent a cross into the area, and Nuno Santos appeared to nod in an easy header.

Os Leões will now face the winners of the match between FC Vizela and FC Porto in the semifinals. Before then, they play FC Vizela in Liga Portugal away from home this Sunday.