The winger joins on a four-year deal

Sporting Clube de Portugal have signed Marcus Edwards from Vitória SC, on a deal running through to 2026. The 23-year-old English winger's contract has a buyout clause set at 60 million euros.

Edwards was presented on Tuesday at the Academia Sporting in Alcochete, and gave his first statements about the move.

"I'm very, very happy. It's a big day for me, my family and my friends. I'm just happy to be here. This is the biggest club in Portugal, so this is massive for me," he told the club media. 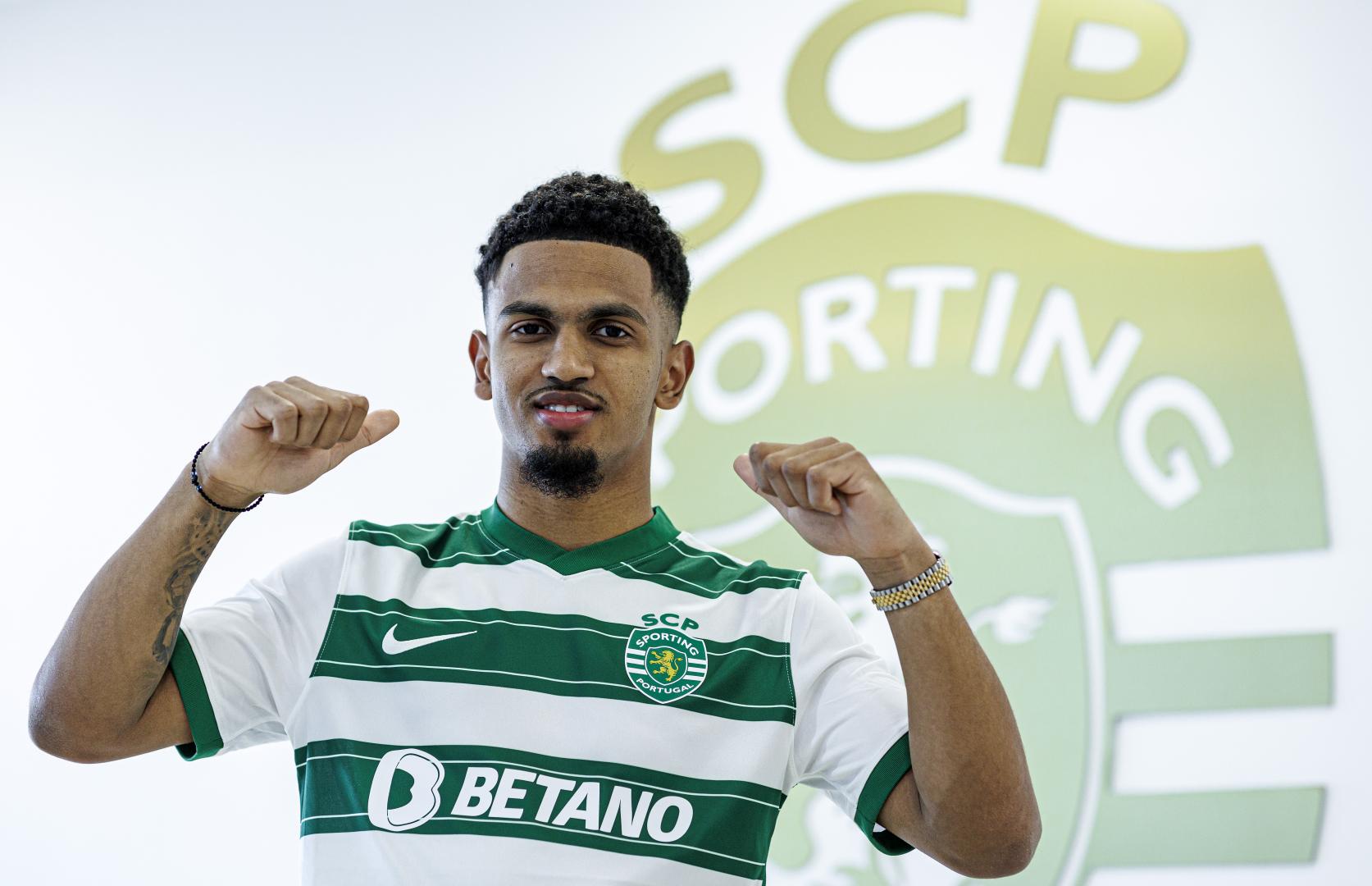 "The club has a great manager, a good system, a good team and good players. I'm grateful that the coach, Rúben Amorim, believes so much in my qualities. Everyone knows what a good coach he is, so I'm excited to be able to work and develop with him," he said.

Having already played at the Estádio José Alvalade as a visitor, he praised the stadium for its atmosphere. 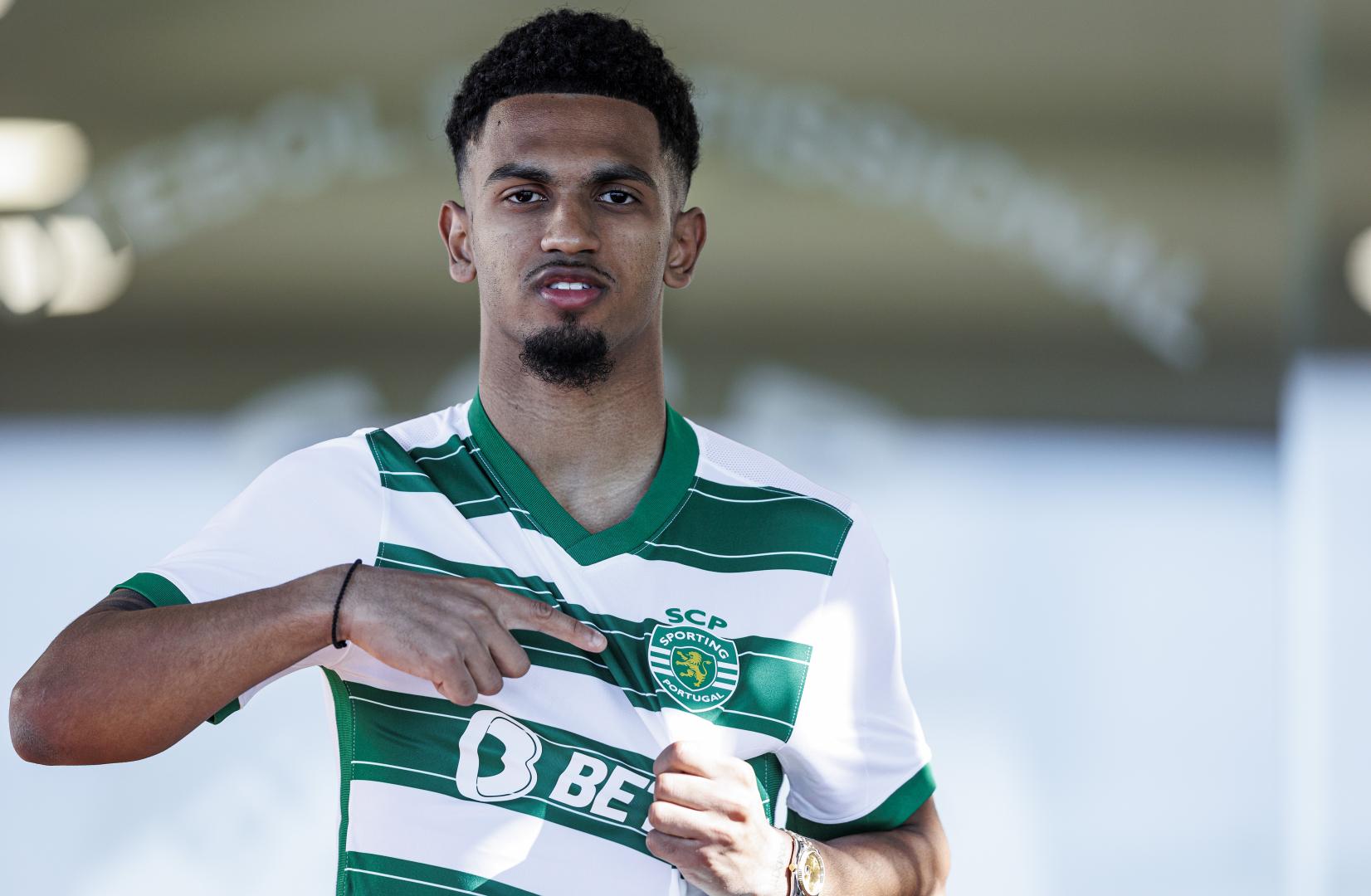 "It's a big stadium. Whenever I have played there, i just wanted to play well because it's an excellent ground. Now it is my home stadium. I'm very excited to play for the Sportinguistas, and I am looking forward to it."

Brought through the ranks at the Tottenham Hotspur youth system, 23-year-old Edwards has been capped by England at Under-16, Under-17, Under-18, Under-19 and Under-20 level. He made his first-team debut for Tottenham before being loaned out to Norwich City and Dutch side SBV Excelsior Rotterdam. In 2019, he was signed by Vitória SC, and scored 20 goals in the 96 games he played for them.