​The forward finds the net twice in the second half

Sporting Clube de Portugal beat FC Arouca 2-0 on Liga Portugal Matchday 25, at the Estádio José Alvalade. Islam Slimani scored his first two goals since his return to the club in the winter transfer market, earning the three points for the team.

Dário Essugo, who debuted for the first team last season, made his first start, aged 16 years, 11 months and 20 days. He overtook the record previously set by Luís Figo for the youngest Sporting CP player to feature in the first XI in the league.

Sporting CP started the match well and focused on attacking the opposite goal, but the visiting team, pressing high, attempted to disrupt their buildup. This only increased after a goal for Pablo Sarabia in the 10th minute was disallowed.

Unable to score, despite their dominance, their best chance fell to Nuno Santos. After receiving the ball from Dário Essugo, the winger took an opponent out of commission and tried to lob the away goalkeeper, but shot wide.

FC Arouca also had a good opportunity, in the 37th minute, for Tiago Esgaio, but Antonio Adán would make the best save of the night to deny him. 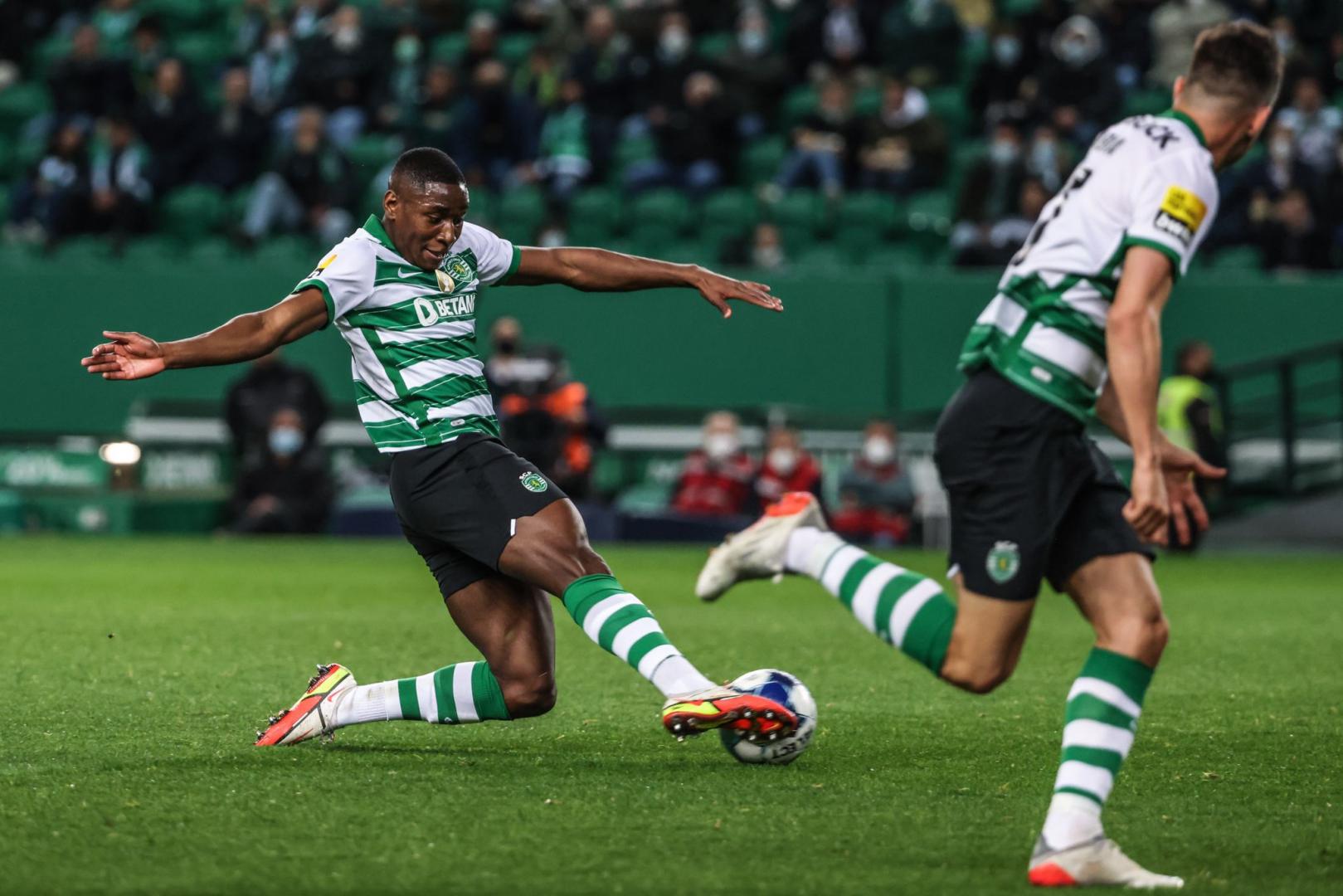 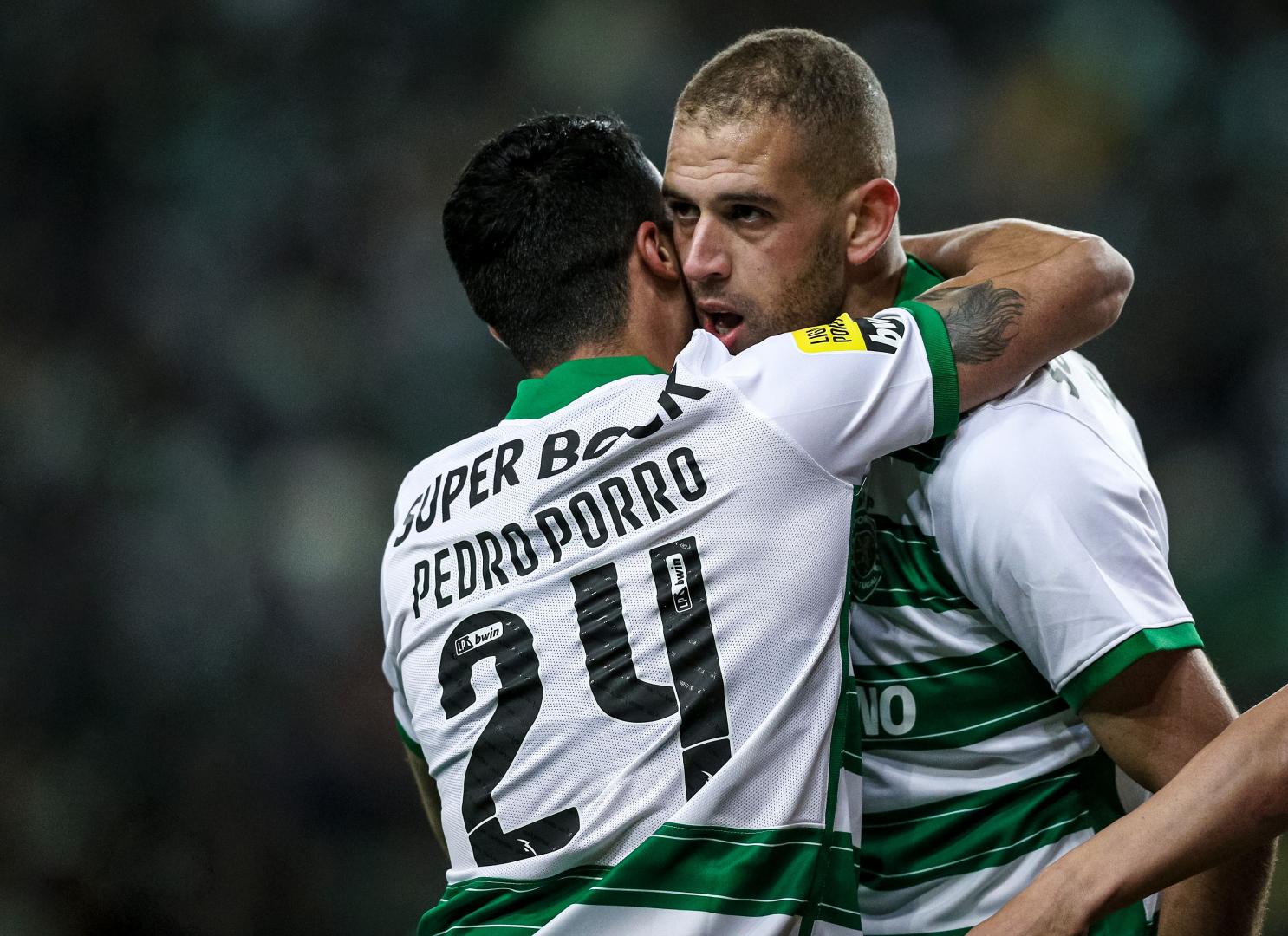 It was 0-0 at the break, and Amorim made three substitutions immediately: Rúben Vinagre, Ricardo Esgaio and Dário Essugo went off, and Pedro Porro, Manuel Ugarte and Paulinho were introduced.

There were still Sportinguistas returning to their seats from the interval when the team won the first corner of the second half. From it, Pedro Porro sent the ball in and Islam Slimani, in the heart of the area, headed straight into the net to end the stalemate.

Five minutes later, after Paulinho had hit the woodwork, Slimani got his second: A perfect combination between Paulinho and Nuno Santos concluded with the winger serving Slimani with the ball to make it 2-0.

From then on, Sporting CP began to dominate play. Matheus Nunes had two opportunities to score, thwarted first by Victor Braga and then missing with his shot after receiving from Pablo Sarabia. Slimani also had the chance to complete his hat-trick, but struck wide.

Bruno Tabata came on with ten minutes to go, and Sporting CP continued to press hard in search of a third goal that never arrived. Nevertheless, they claimed all three points at home.

In the next round of the Liga Portugal season, Sporting CP travel to FC Moreirense. Before that, they play Manchester City away in the second leg of the Champions League Round of 16.