A group of Ukrainian children hosted by Sporting Clube de Portugal after they were forced to abandon their country due to the invasion by Russia, joined up with the first team squad for Thursday's training session.

The youngsters watched morning workout at the Academia Cristiano Ronaldo, getting to watch the players up close. They also had the opportunity to participate in the initial part of the session, exchanging passes with the squad and showing off their skills in front of the goal.

Under the watchful eye of coach Rúben Amorim, the enthusiasm was visible on the faces of the children on an enriching morning for all those involved.

The Ukrainians are being welcomed by Sporting CP and have participated in various initiatives organised by the club. 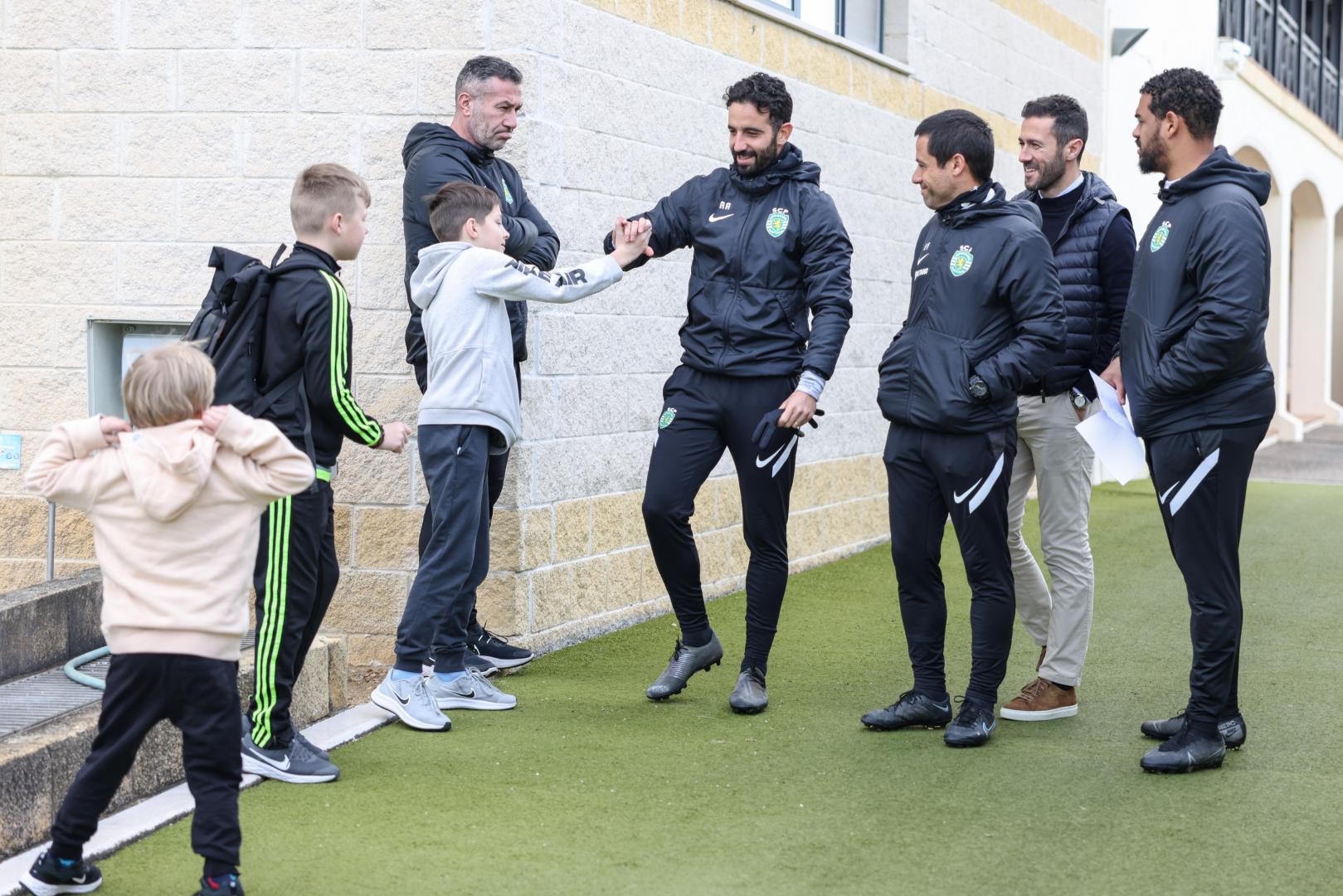 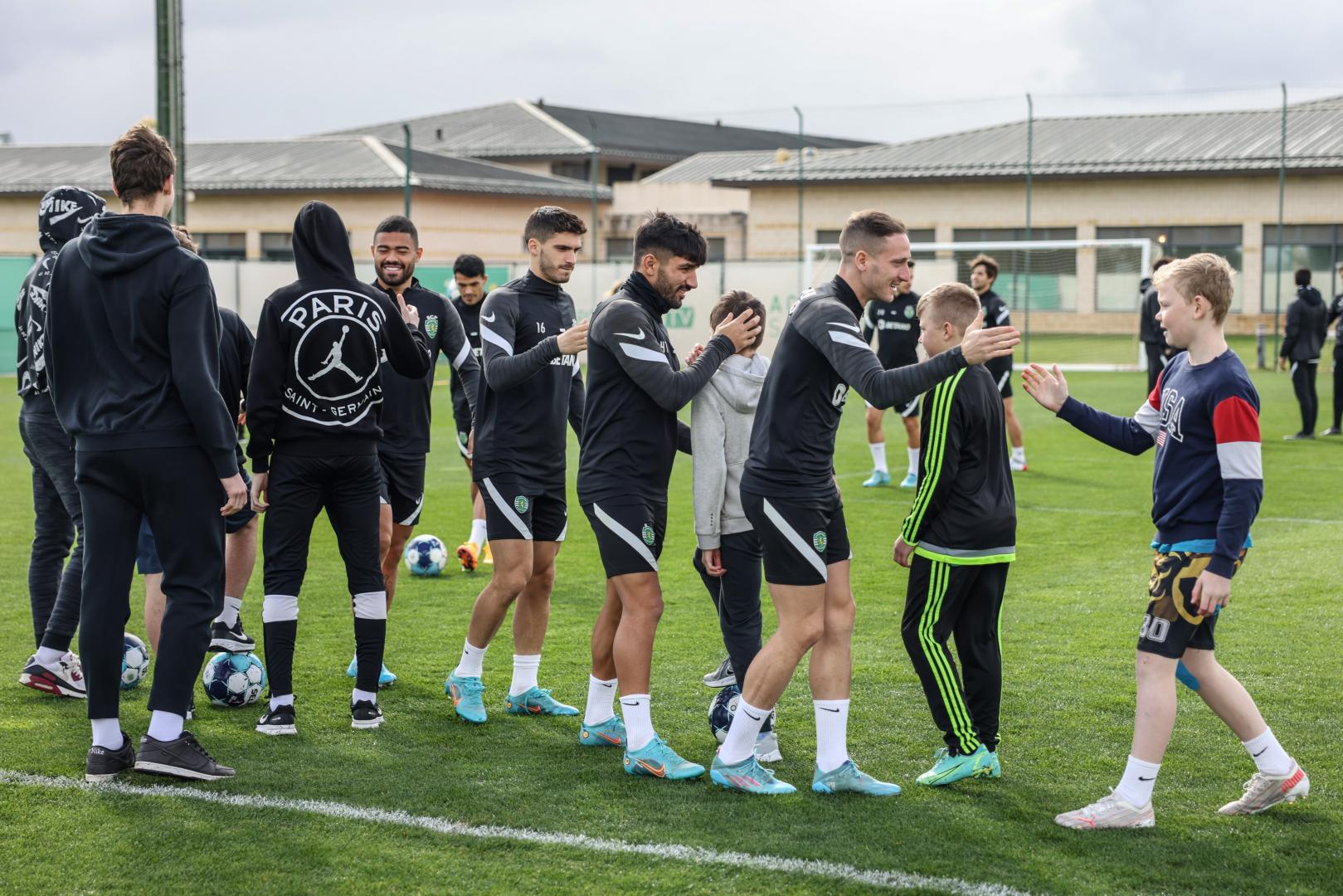 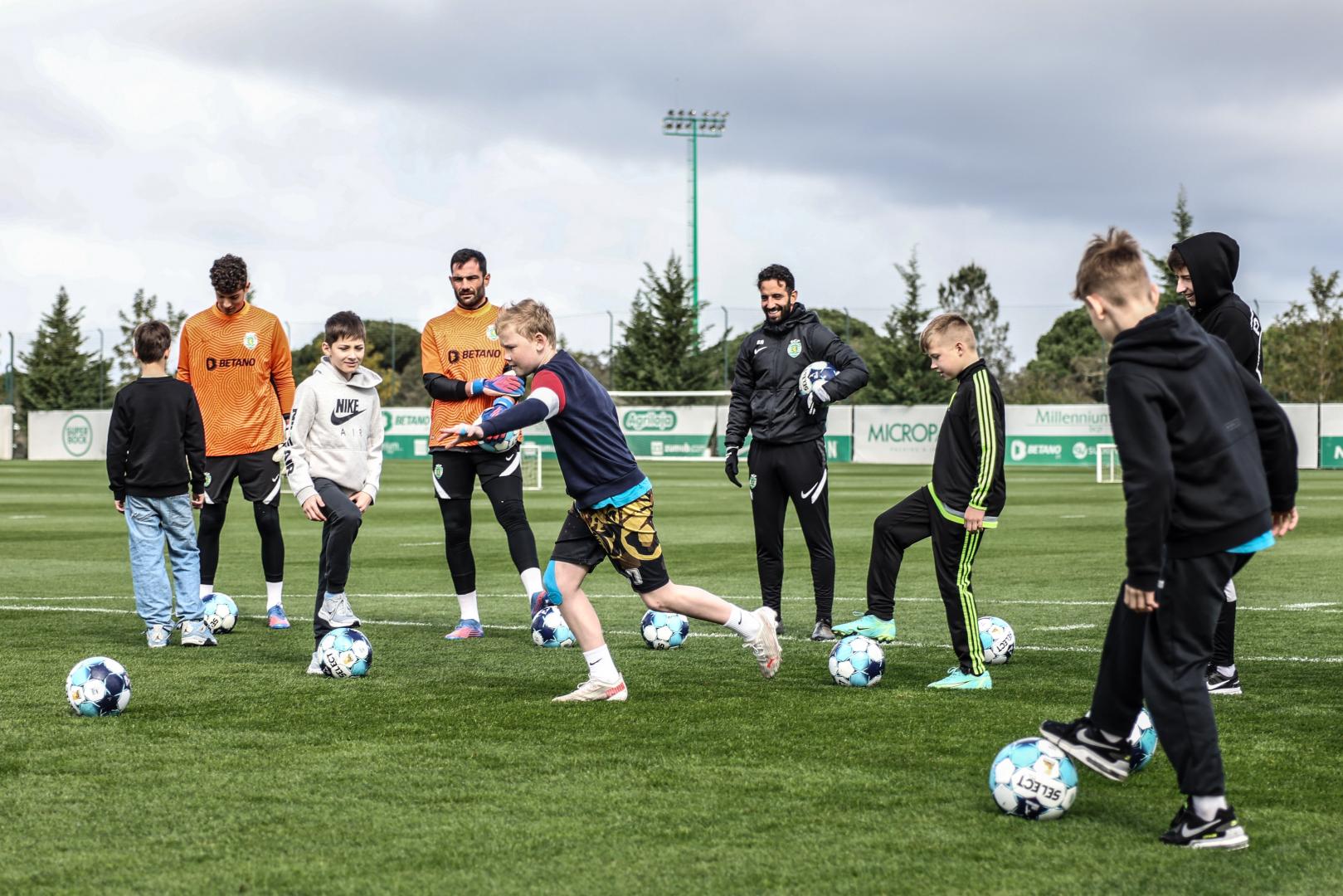 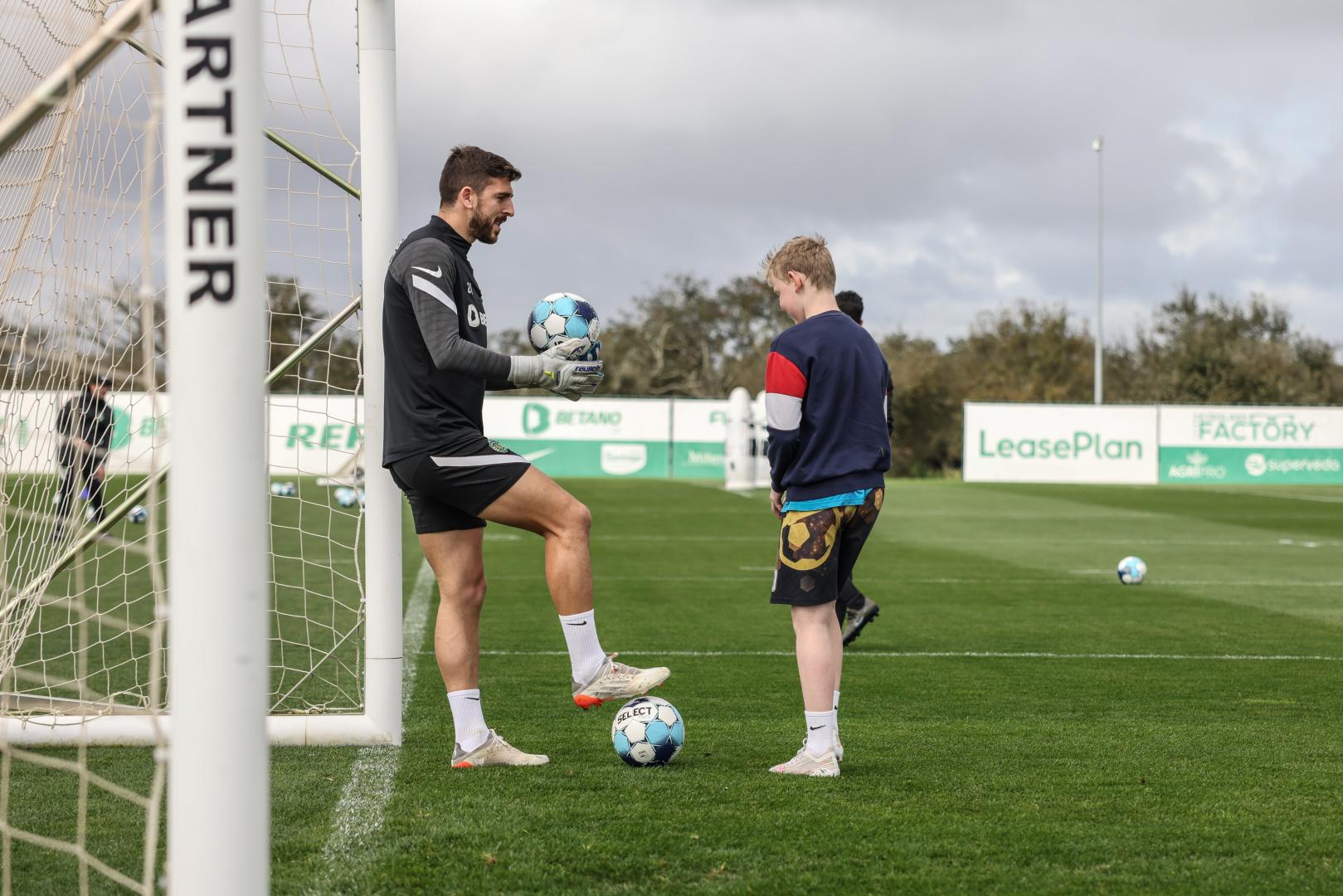