Sporting CP fall 5-6 in a shootout with Sevilla FC

Sporting CP appeared at the Estádio José Alvalade for the first time this summer in the traditional Troféu Cinco Violinos game, drawing 1-1 with Sevilla FC and losing 5-6 on penalties.

The day began with the General Assembly at the Pavilhao João Rocha, moving on to the presentation of the Sporting CP squad for the 2022/23 season. 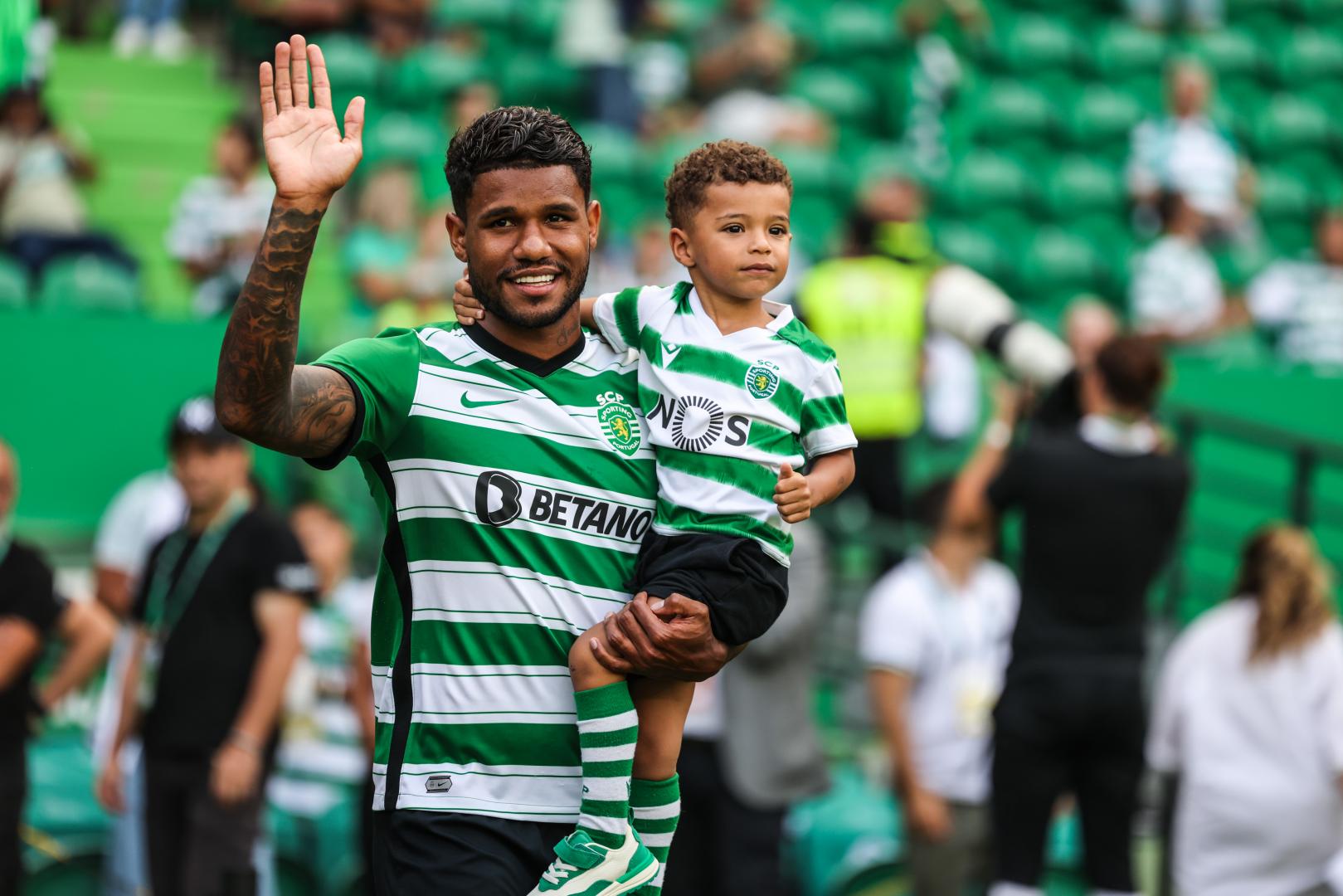 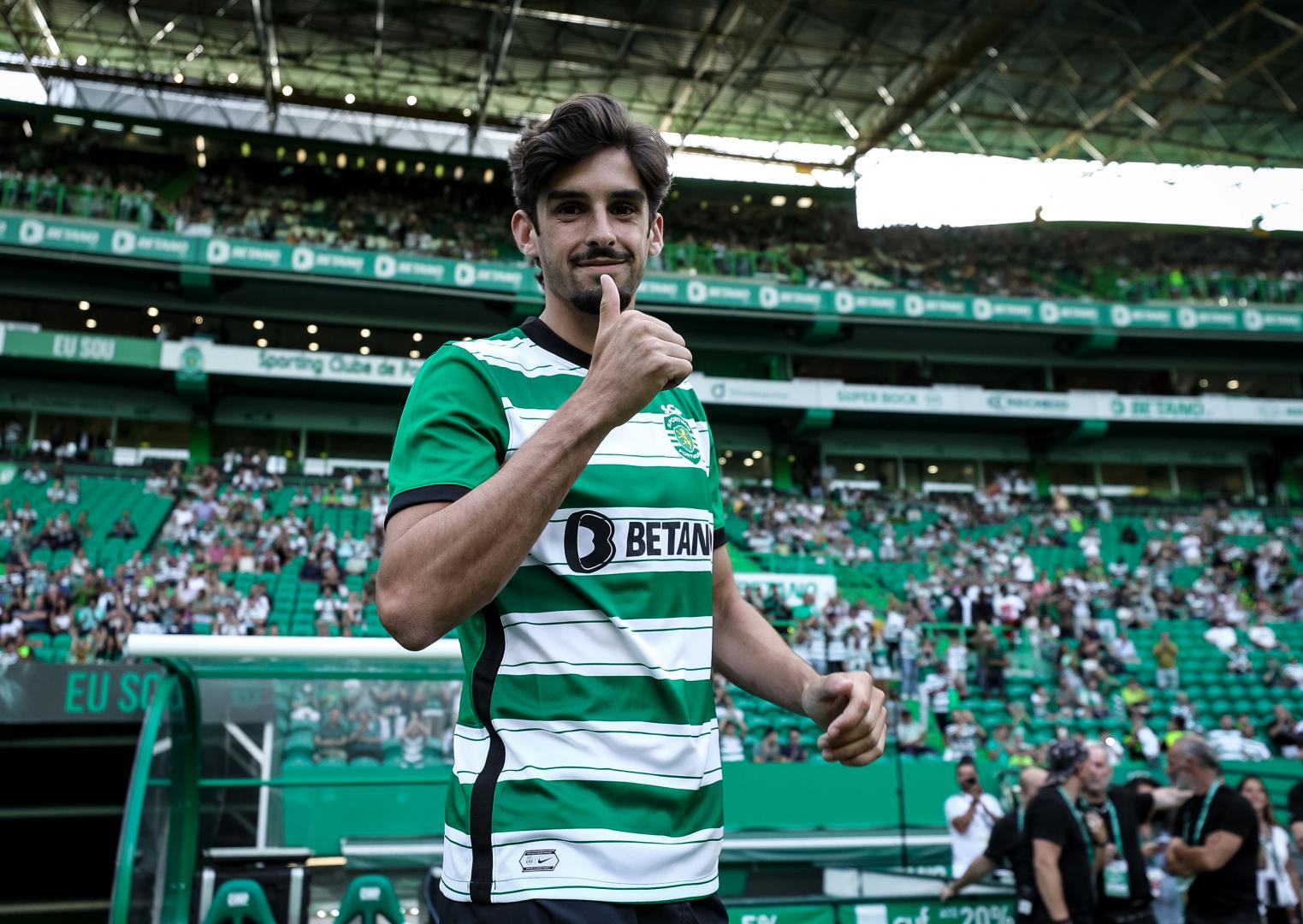 The starting XI was made up of several frequently featured players from last season, with the addition of new signing Francisco Trincão the big news. For Sevilla, Marcos Acuña started against his former club.

After a special version of 'O Mundo Sabe Que' was played by five violinists on the pitch, the match got underway, with Sevilla FC assuming the early possession. Despite the slow pace of the play, the Spanish side took the lead with their first chance, scored by Tecatito.

Sporting CP suffered a further blow when Manuel Ugarte went off injured, to be replaced by Hidemasa Morita. Nevertheless, the team grew in strength and sent several crosses into the Sevilla box,  whilst the visitors tried to take advantage of counterattacks and slow things down with long spells of possession

In the final stretch of the first half, the pace of the game increased and Sporting CP had their first opportunities. First, Matheus Nunes tried his luck from distance, striking wide. Just before the break, the ball was swiped away off a cutback to Pedro Gonçalves, with the following corner knocked just wide by Nuno Santos. 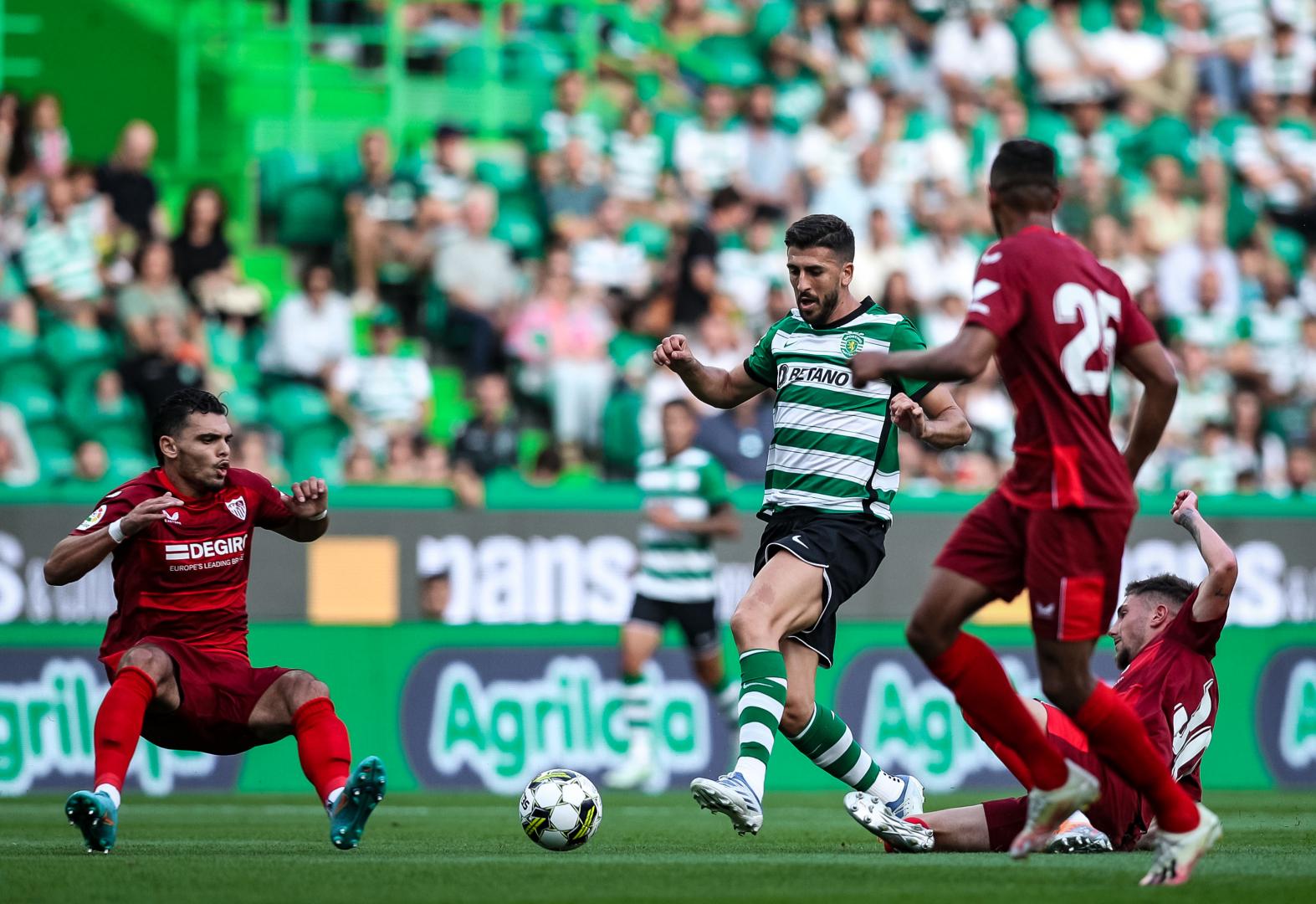 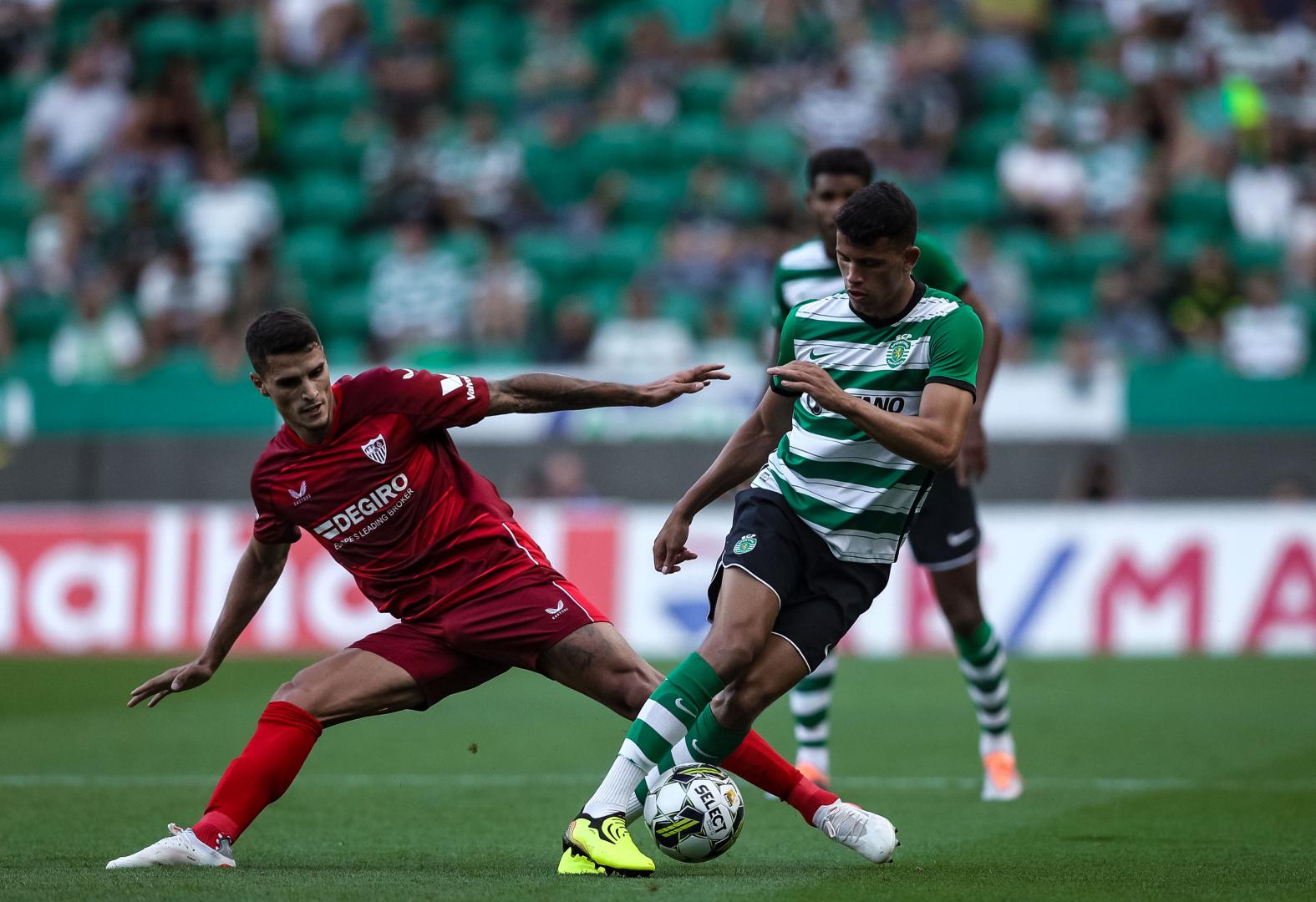 At halftime, Sporting CP presented their third kit for 2022/2023, and the team took to the pitch for the second half wearing the new strip.

Upon the restart, Morita showed his quality with the ball and Paulinho enjoyed the best opportunities in front of goal: First, a deflection off a perfect cross by Pedro Porro, then a shot from straight on flew just wide.

Increasingly comfortable, the team imposed their game, pressing high and aggressively. Gonçalves and Matheus Reis enjoyed chances, but could not convert. 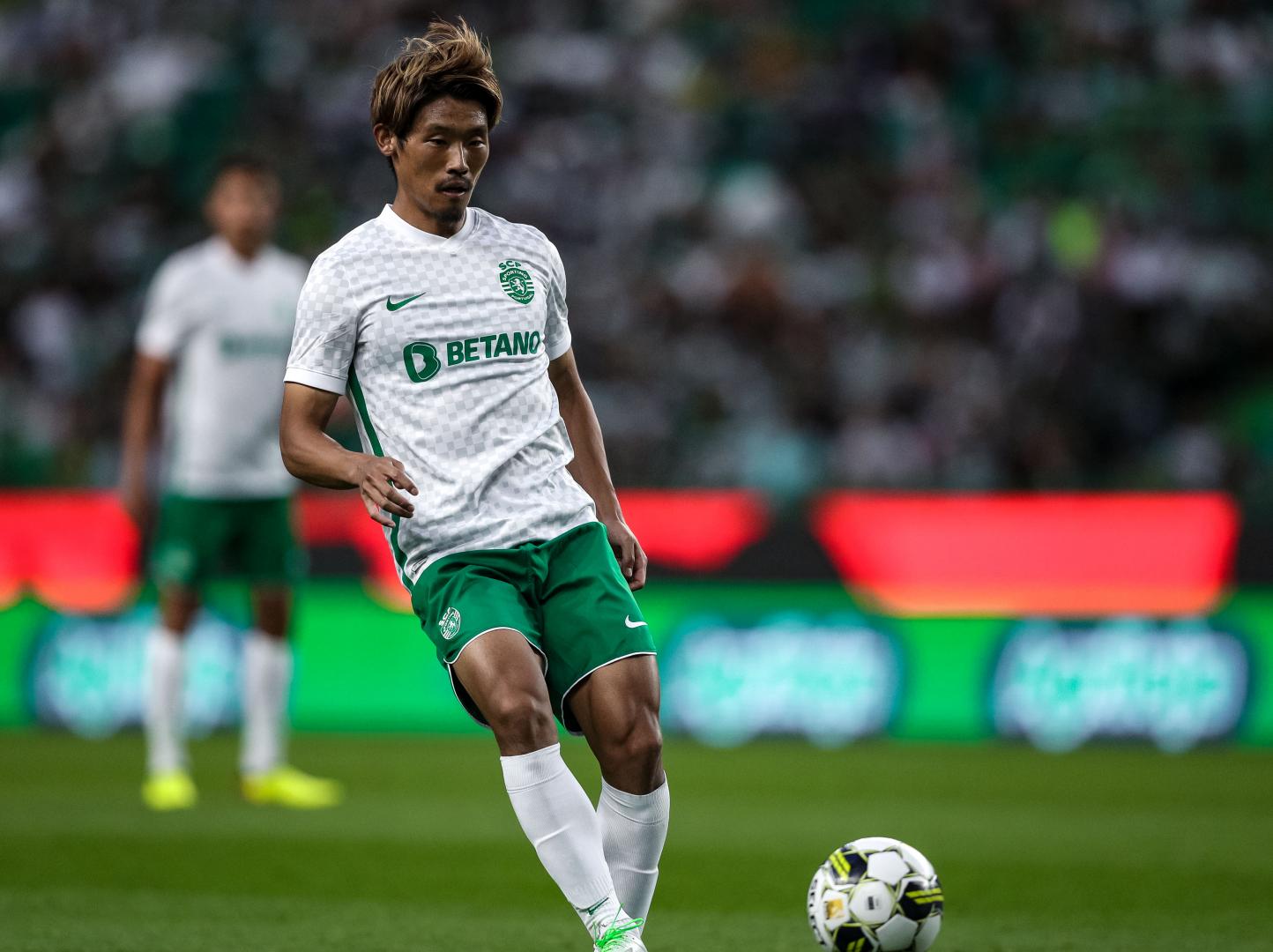 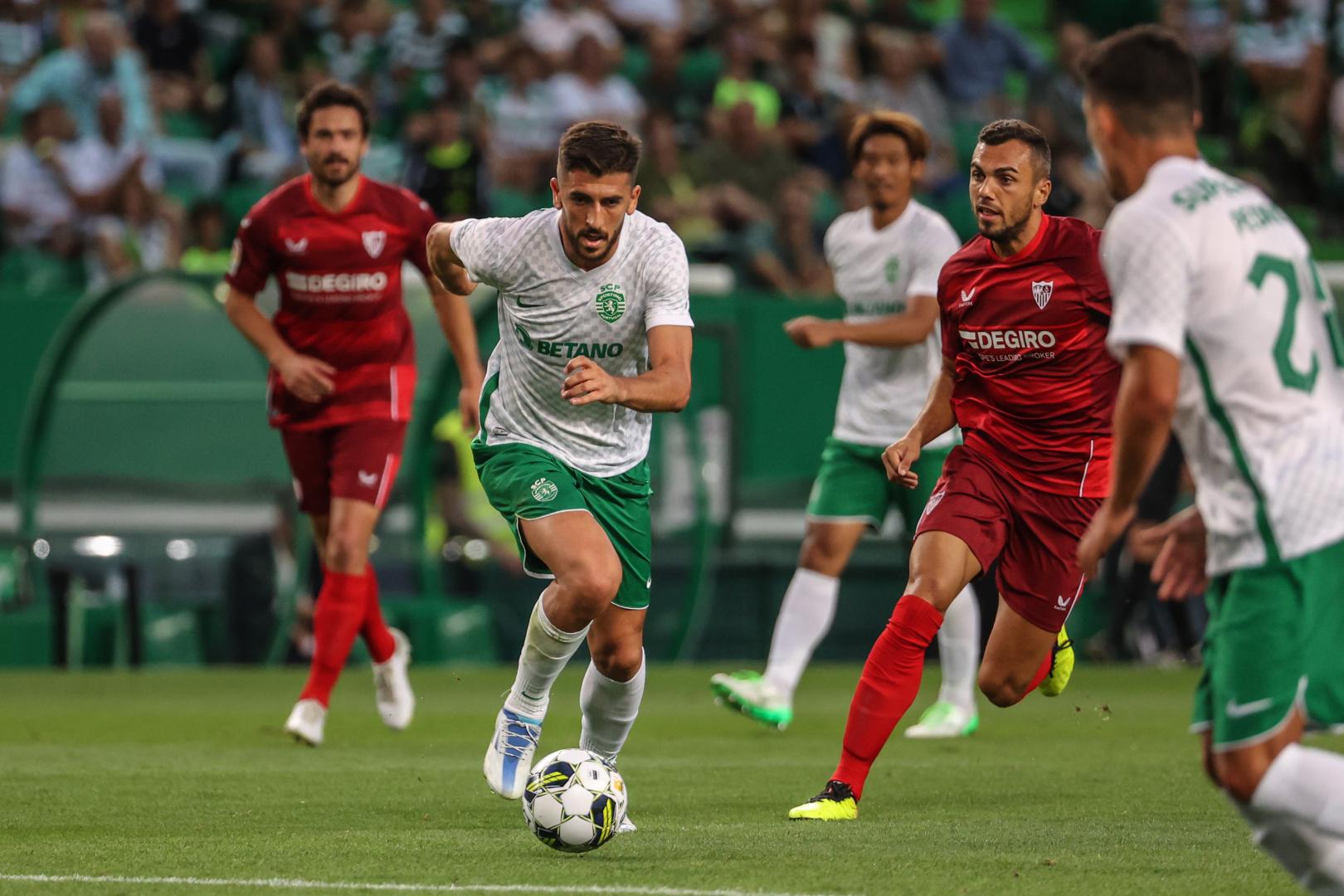 In the 72nd minute, coach Rúben Amorim brought on two more attacking players in the form of Rochinha and Marcus Edwards, pushing Gonçalves into the middle. The impact was almost immediate: Gonçalves recovered the ball high up the field, dribbled past an opposition defender and played to Edwards, who rounded the goalkeeper but struck just wide.

In the last ten minutes, Paulinho was sent through by Gonçalves, and smashed the ball into the net for the equaliser. 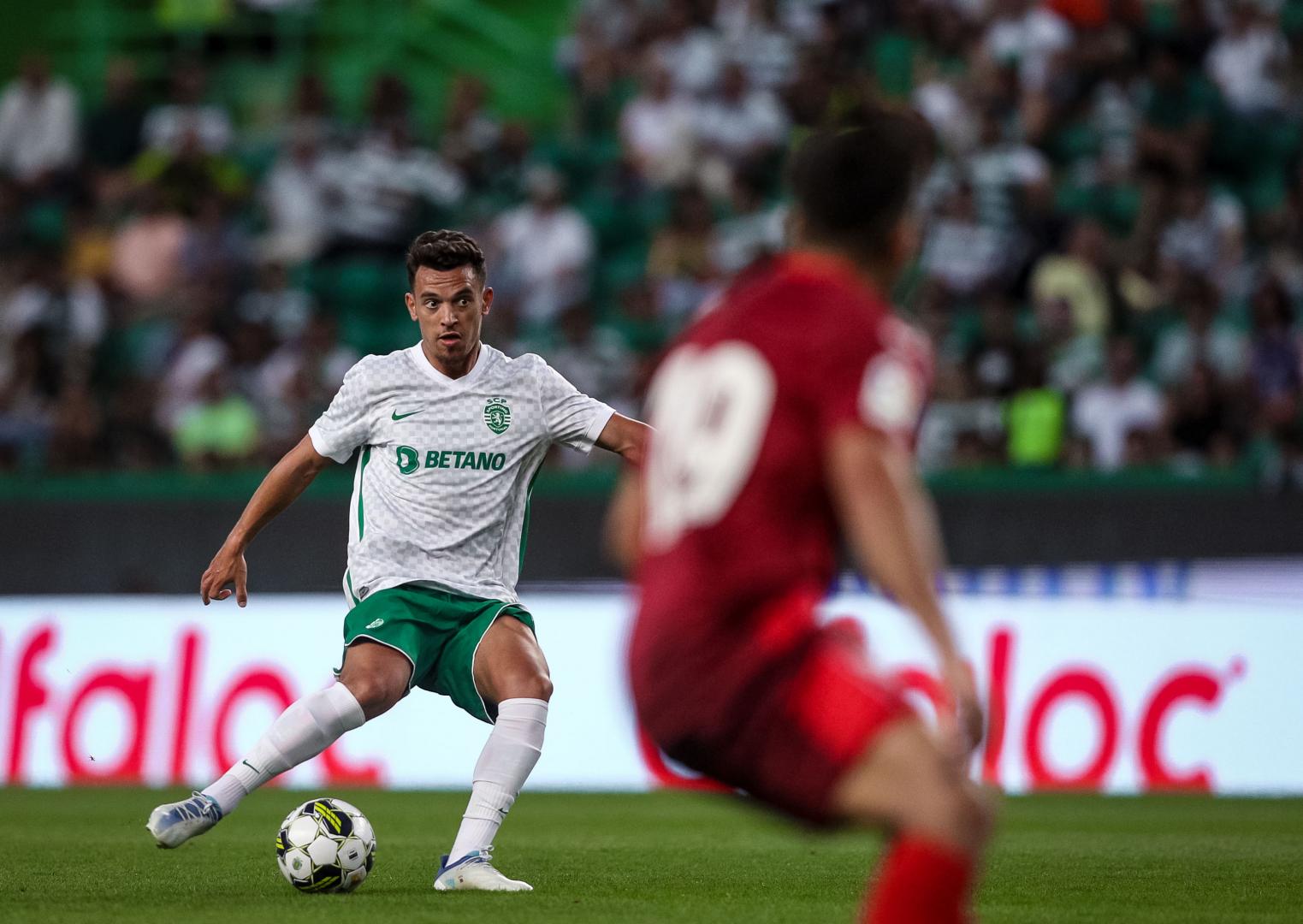 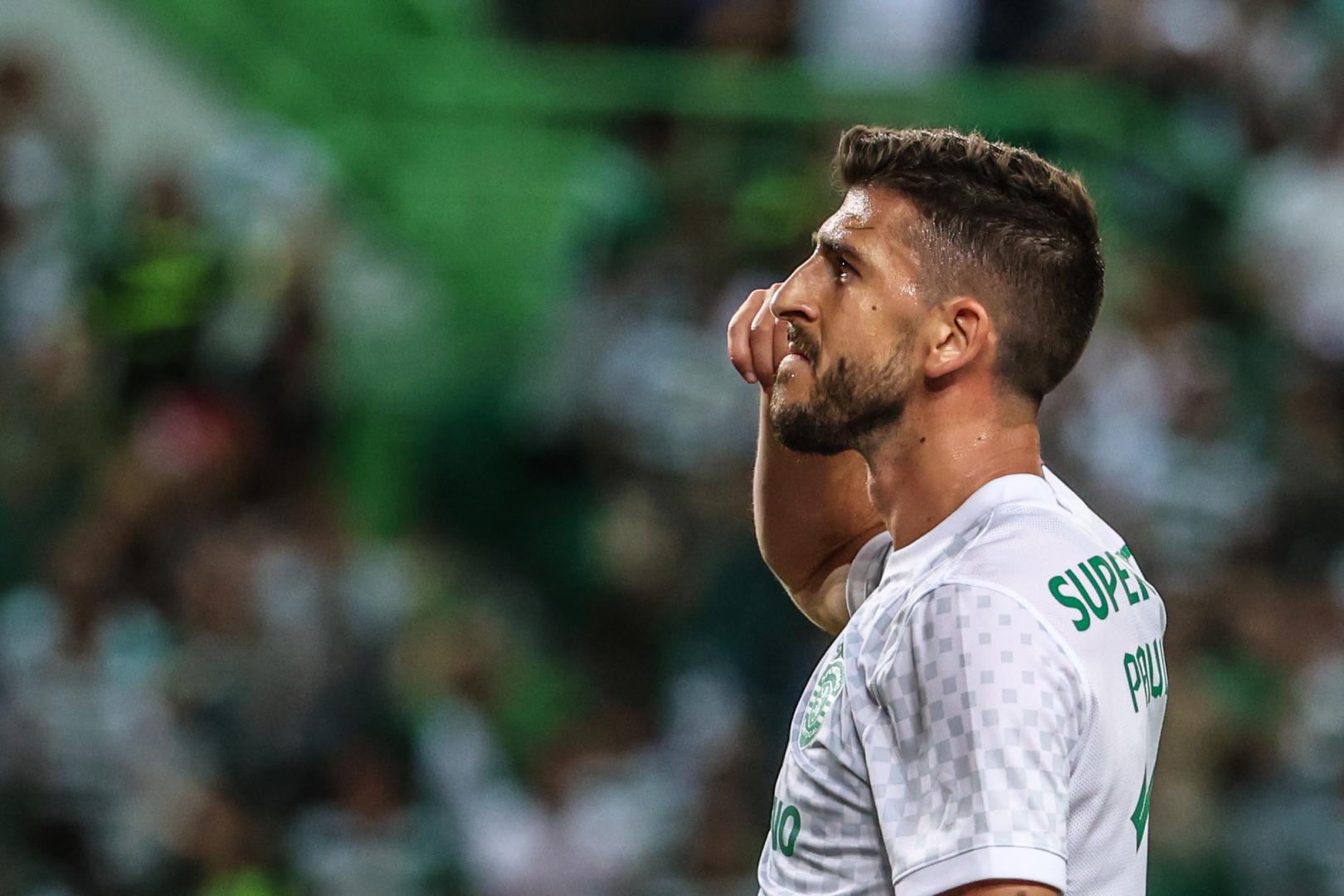 Before the end of regulation time, Edwards had a penalty appeal ruled out, and the game went to a shootout.

After five successful attempts for each side, in sudden death it was late substitute Fatawu who hit the woodwork, shot, giving Sevilla the win.

In the final game of their preseason calendar, Sporting CP will return to Estádio Algarve to play against Wolverhampton Wanderers in a 6:45pm local time kickoff on Saturday. 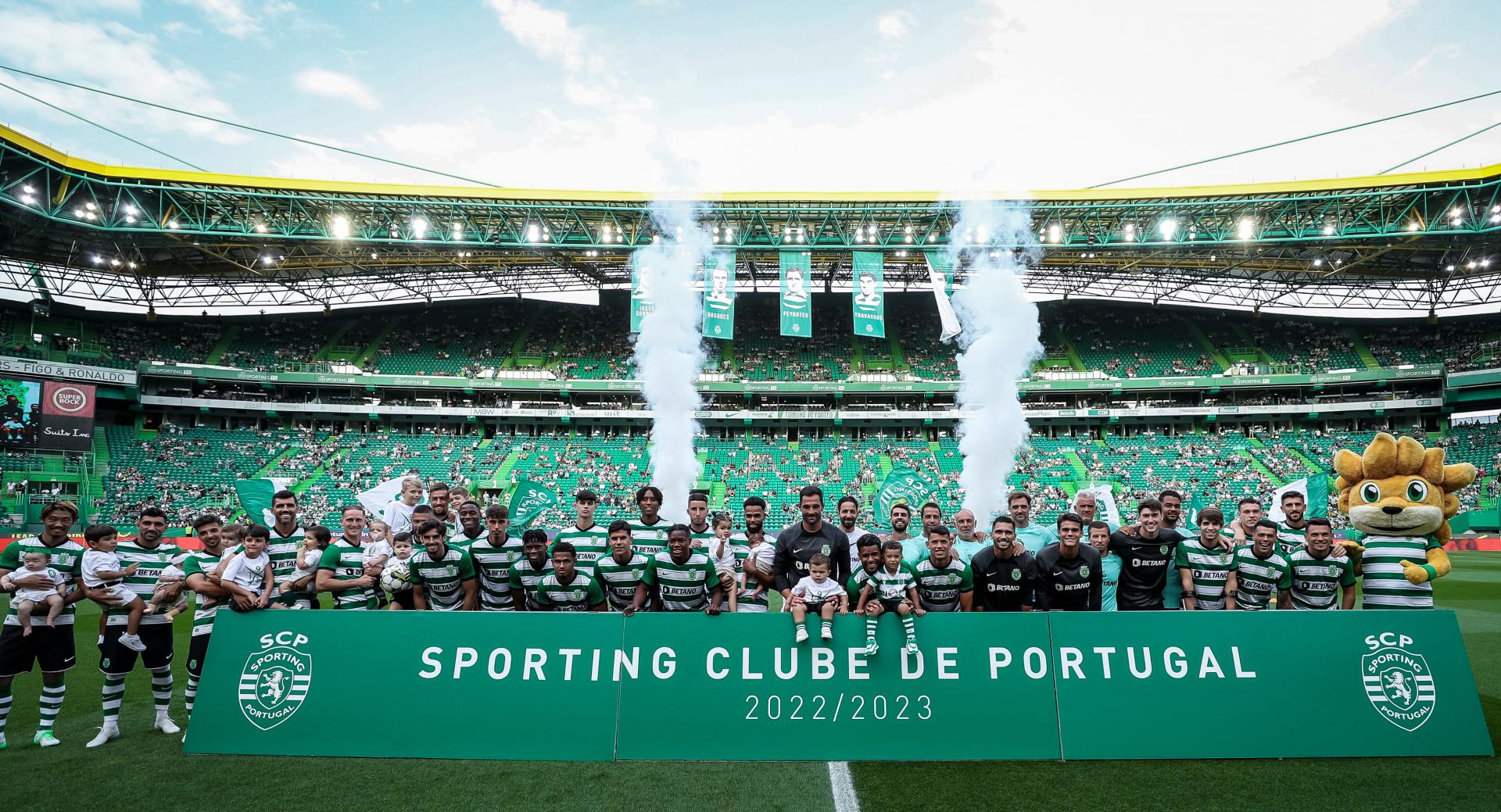