Sporting CP play a competitive friendly in the Algarve

Sporting Clube de Portugal drew their final preseason friendly 1-1 with Wolverhampton Wanderers at the Estádio Algarve. Pedro Gonçalves scored the equaliser for Os Leões, on a hot evening in the south of Portugal.

Thousands of Sportinguistas (as well as a number of Wolves fans), took in the team's last summer fixture before the Liga Portugal opener against SC Braga.

Rúben Amorim made few changes to the starting lineup that began the Troféu Cinco Violinos game, with the only novelties being Franco Israel's presence in goal and Hidemasa Morita coming into the midfield, replacing the unavailable Antonio Adán and Manuel Ugarte, respectively. 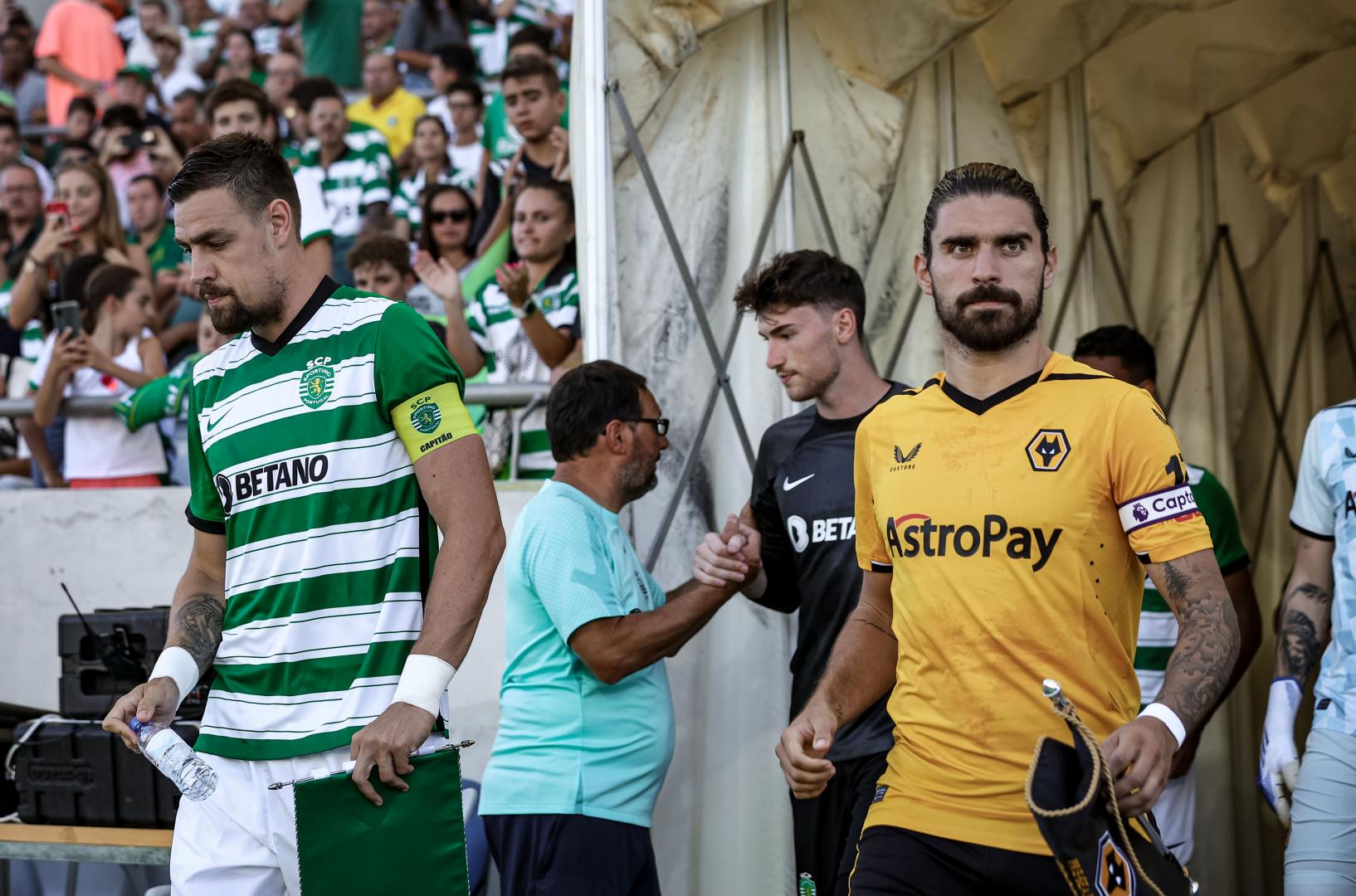 Sporting CP provided the first danger after just five minutes. Francisco Trincão recovered the ball in the opposing midfield and, from outside the area, shot over. Wolves responded shortly after, with Dendoncker's effort put out by Franco Israel for a corner.

Soon after, Wolves won a controversial penalty kick when referee Bruno Vieira called a foul by Gonçalo Inácio on Pedro Neto inside the area. Rúben Neves converted to put the English side 0-1 up.

Several more attacks from Wolves followed, such as a shot over by João Moutinho and a counterattack finished by Pedro Neto, with Hidemasa Morita blocking for a corner. 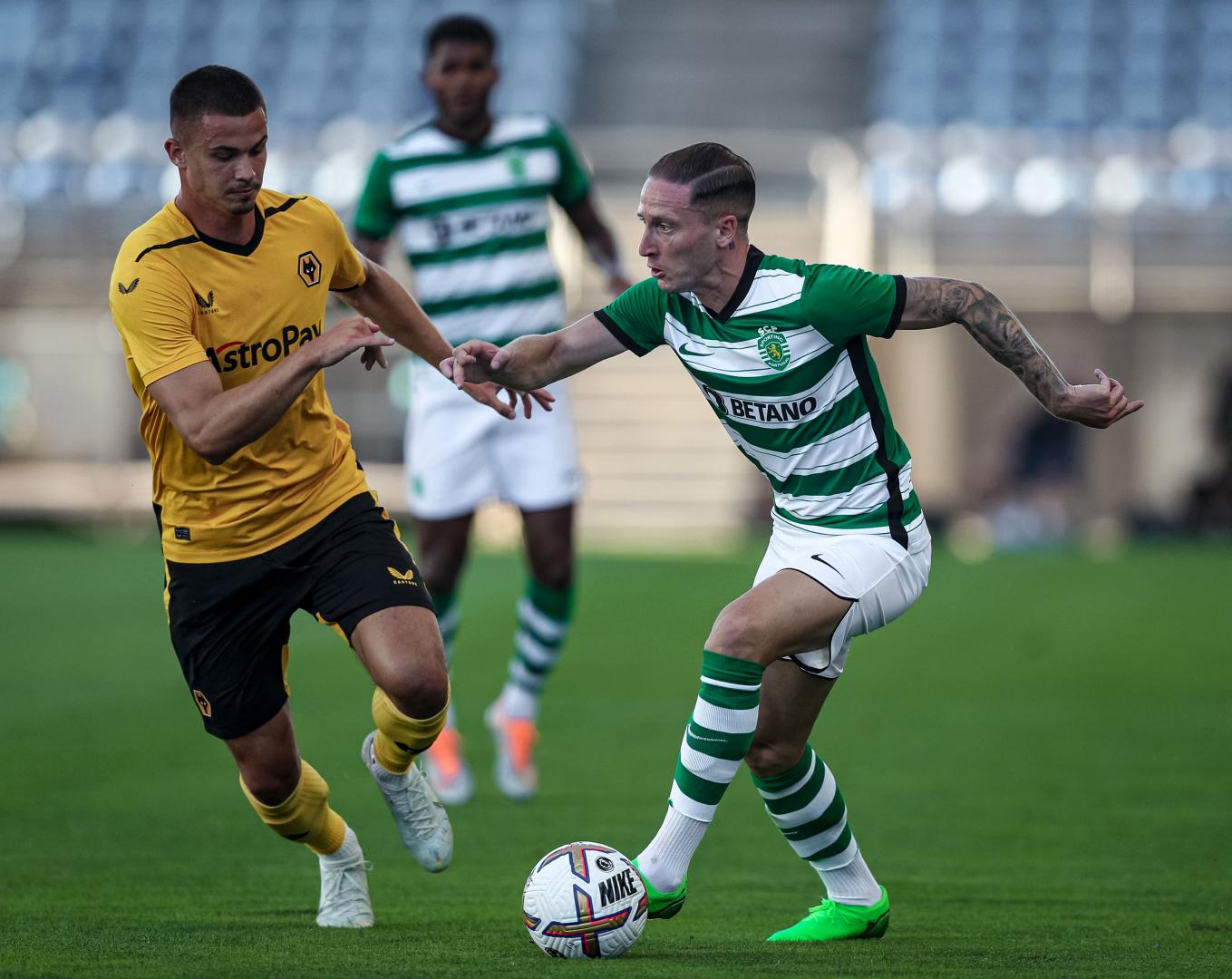 At the other end, Gonçalves and Trincão were always very mobile, even switching flanks on occasions. Paulinho was a standout and, in the 33rd minute, he went down in the box. A penalty was appealed for vehemently, but not given.

Shortly after, a counterattack ended with Paulinho cushioning down for Francisco Trincão to shoot, but the ball deflected off a defender and out of play. Pedro Porro also struck a powerful shot, again blocked by an opposing player.

Just before the break, Sporting CP got their equaliser. Paulinho again fell in the box, this time off a foul by Nathan Collins, and a penalty kick was awarded. Gonçalves shot firmly past José Sá, levelling the game. 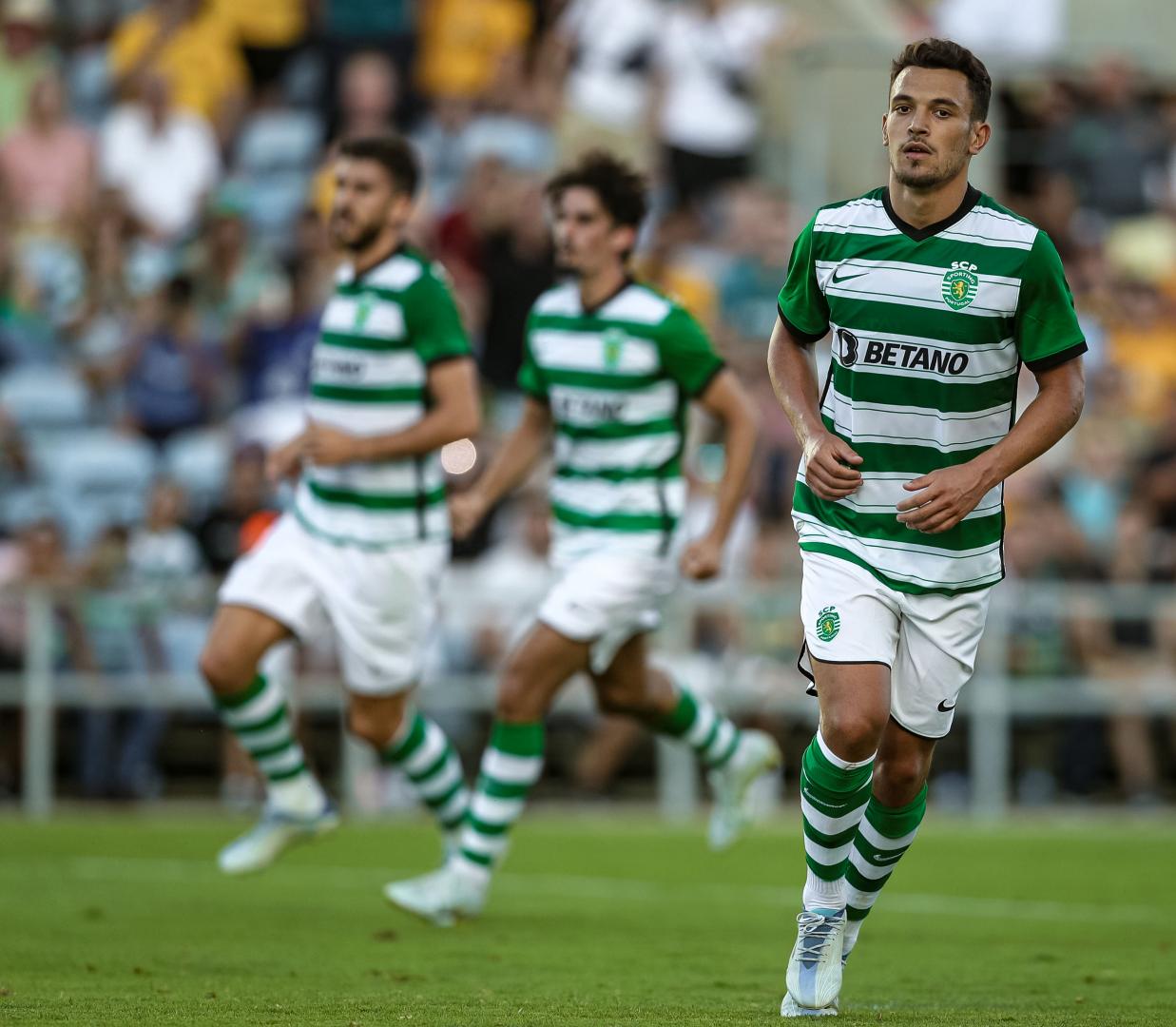 With no changes for either side, the second half started with more intense duels, resulting in yellow cards for Porro, Paulinho and Morita.

It was Amorim's men who created the first chances: In the 56th minute, Porro fired a strong shot that was kept out by José Sá, who also had to deny Gonçalves when he ran through several defenders and drove on target. 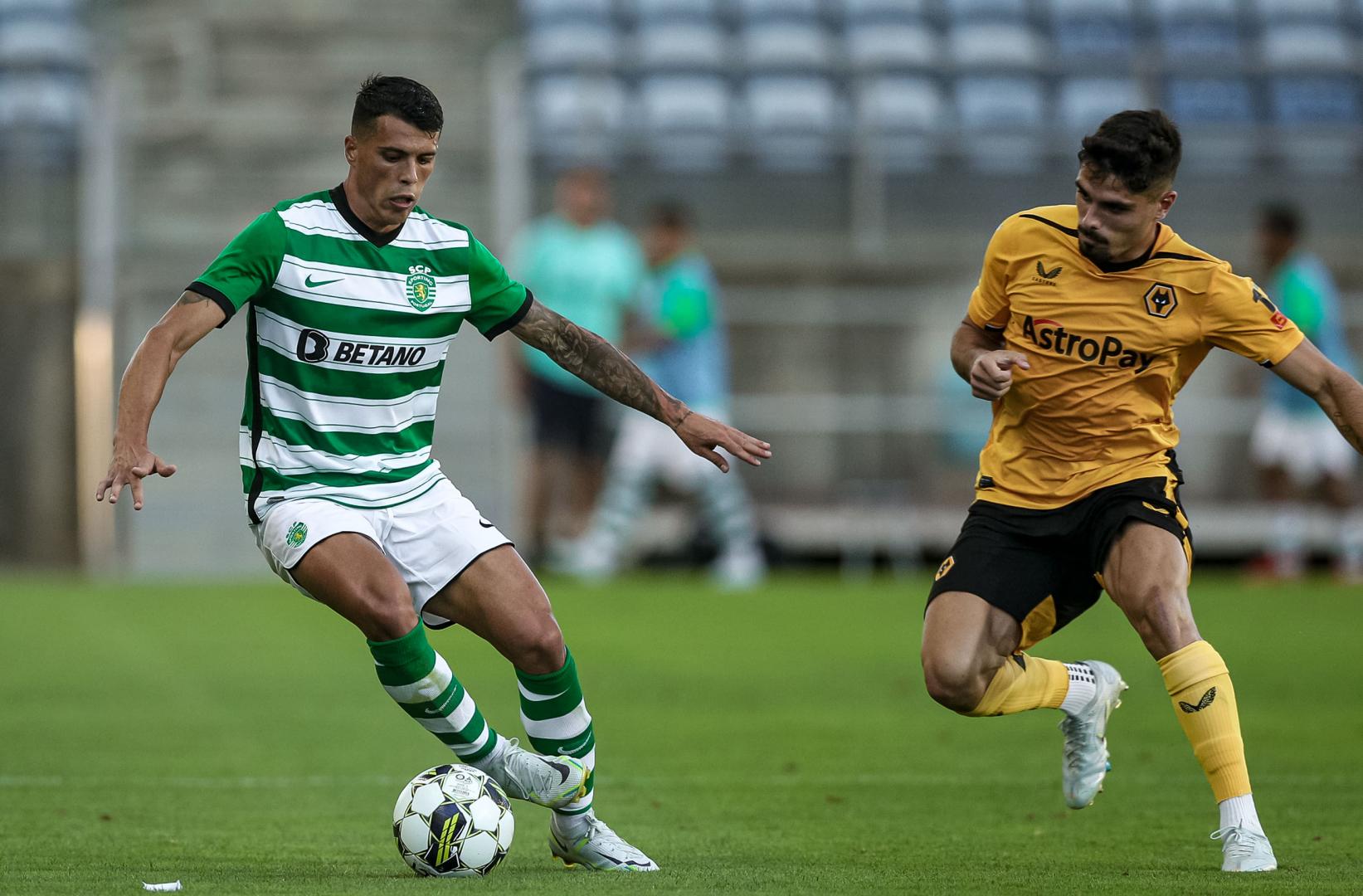 Sporting CP came close to making it 2-1 in the 73rd minute. On a counter, Gonçalves set up  Trincão and he conjured up a shot, but the ball went just centimetres wide. Wolves also threatened late on, when Hwang Hee-chan rounded Franco Israel, shot and had Matheus Reis clear off the line.

Fatawu and Sebastián Coates both knocked efforts off target in the dying moments, as the game ended in a 1-1 stalemate.

Sporting CP will now visit SC Braga on August 7th, in their first Liga Portugal contest of the new season.