Sporting Clube de Portugal lost 3-0 in their away game against FC Porto on Matchday 3 of the Liga Portugal season.

The first 'Clássico' of the season saw only one change by Rúben Amorim in his starting XI: Hidemasa Morita came in to replace Matheus Nunes, who left the club earlier in the week.

With thousands of Sportinguistas in the away section at the Estádio do Dragão, the derby started with the usual equality in the midfield, but it was Sporting CP who created the first goalscoring opportunity: In the 11th minute, Pedro Gonçalves accelerated to leave Pepe behind and placed the ball in the heart of the area. After a scramble, Morita hit the post with a forceful shot. 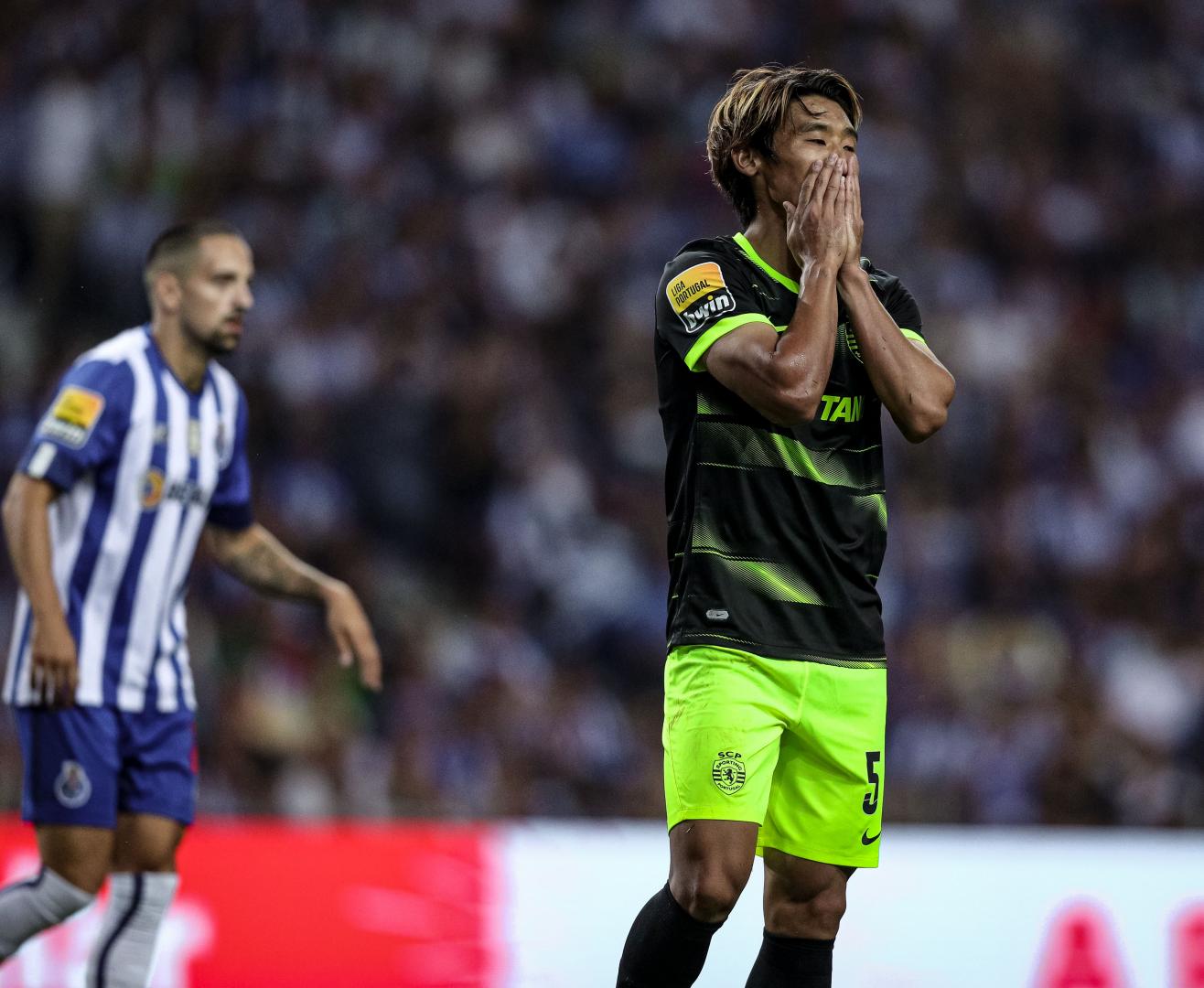 Shortly after, Pedro Porro set up Pedro Gonçalves with a good pass, but the Portuguese international was unable to control well in a favourable position.

FC Porto responded and began to have more ball, also making it increasingly difficult for Sporting CP to play out from the back. Gradually, the home team began building up some dangerous moves close to Sporting CP's area, although clear goalscoring opportunities were scarce.

Close to the break, in the 42nd minute, FC Porto made it 1-0. After a clash between Antonio Adán and Taremi, the ball fell to Evanilson, who only had to tap it into the empty net.

Sporting CP went very close to an equaliser on two occasions before the end of the first half, but Diogo Costa, the home team's goalkeeper, would fend off the chances for Francisco Trincão and Gonçalo Inácio. 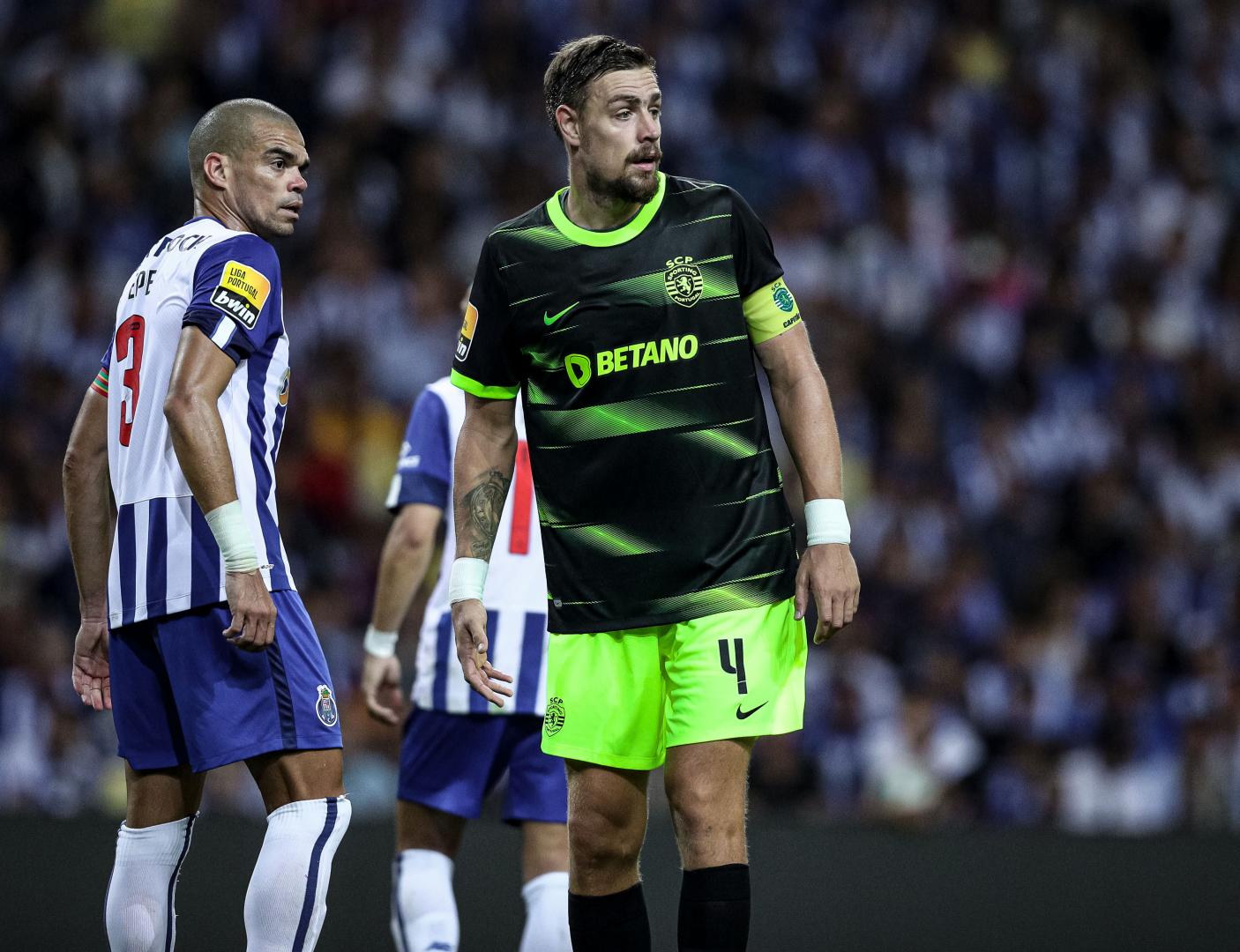 In the first minute of the second half, a quick attack by Sporting CP resulted in a cross-shot from Porro going wide. Possession was working in the team's favour, but shots on goal were scarce for both sides.

With 20 minutes remaining, Amorim made his first change, replacing Morita and Luís Neto with Rochinha and Nuno Santos.

FC Porto benefited from a penalty kick due to a handball by Porro - who was also shown a straight red card. Uribe converted to make it 2-0. 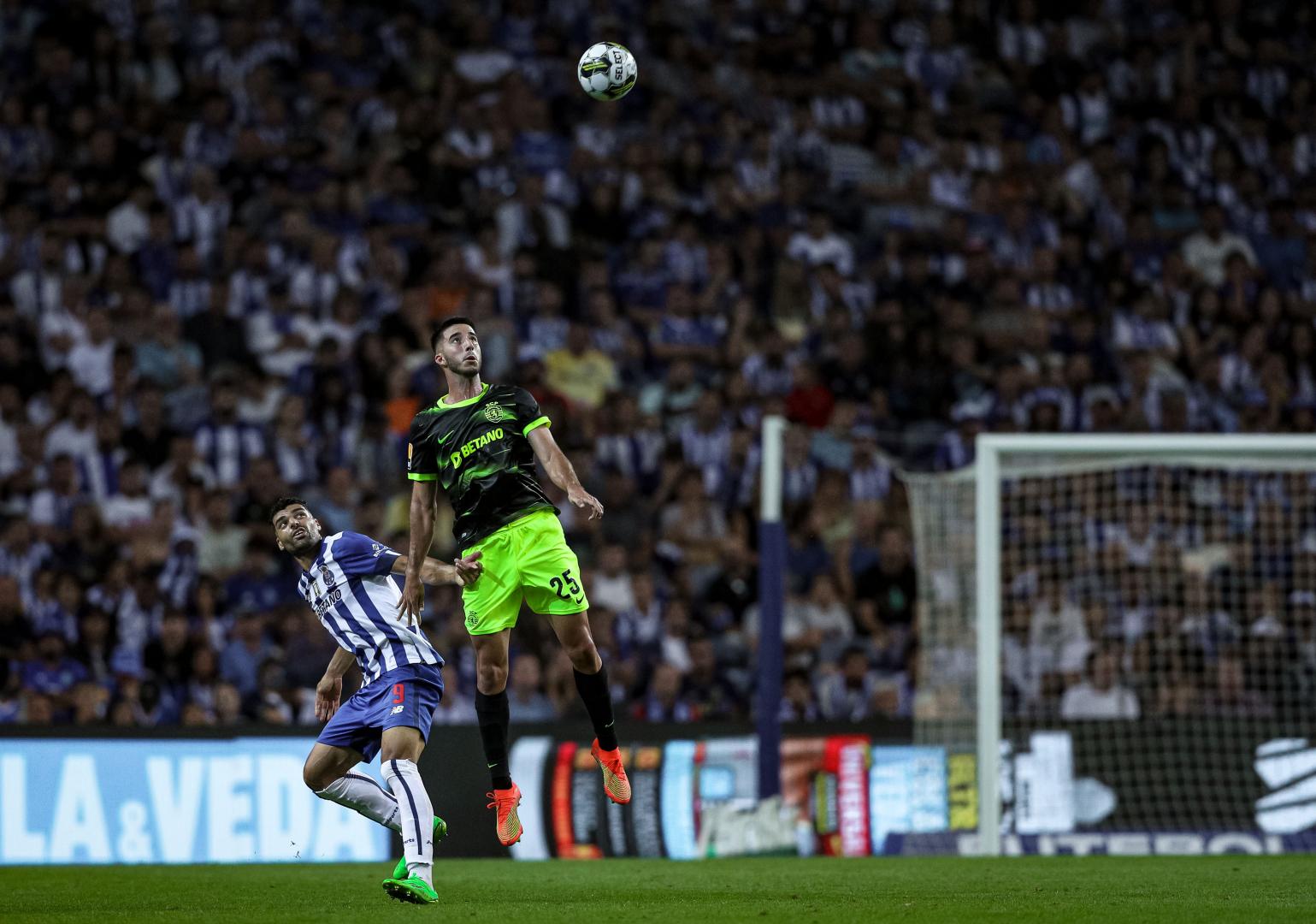 With Sporting CP down to ten men, Matheus Reis and Marcus Edwards withdrawn and Jeremiah St. Juste and Fatawu brought in. The latter came very close to reducing the deficit in the 83rd minute, but was denied by Diogo Costa when through on goal.

Cruelly, this was followed by another penalty. After being brought down by Antonio Adán, Galeno converted from the 11-metre mark and rounded off a 3-0 win for FC Porto. 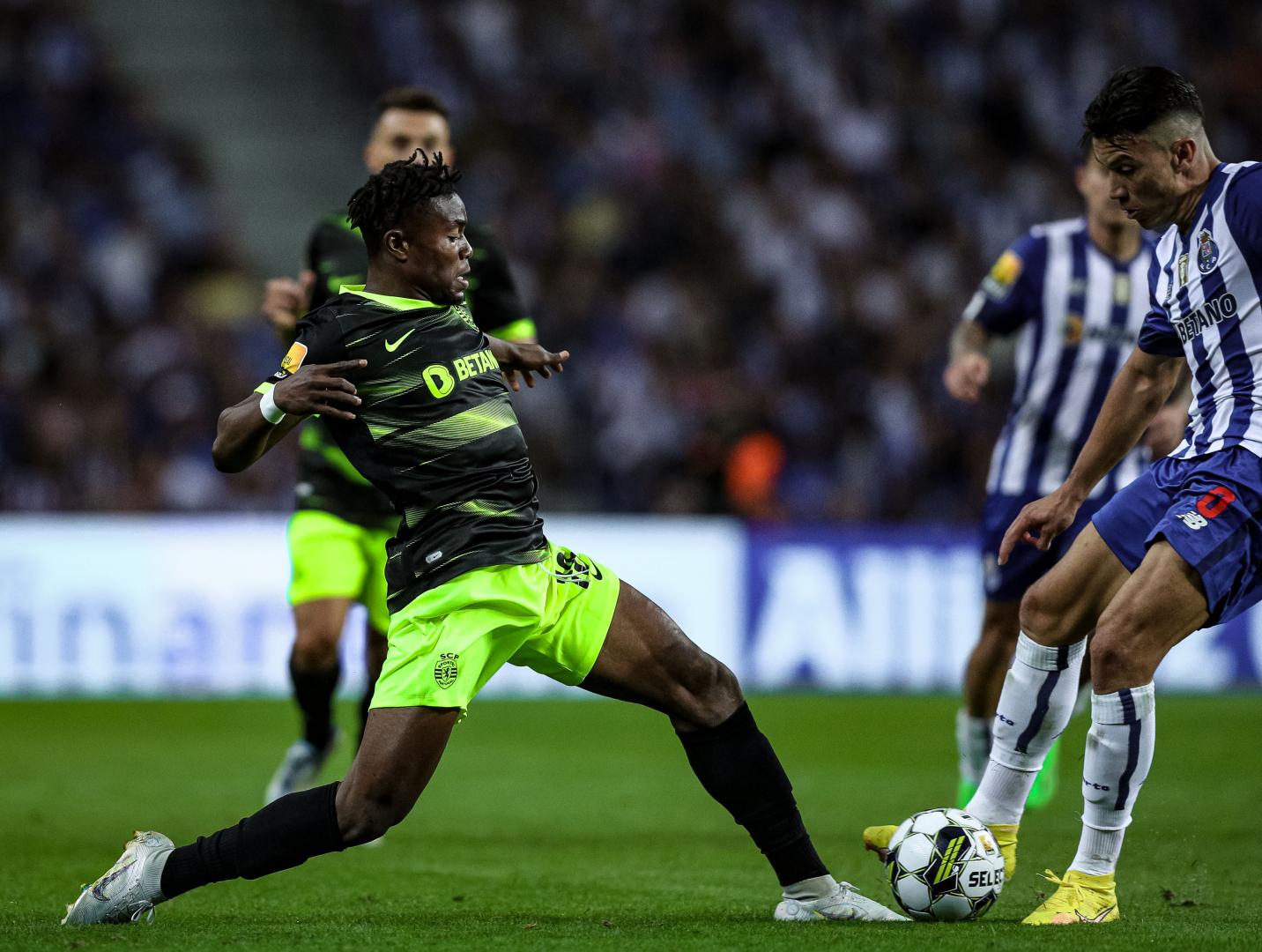