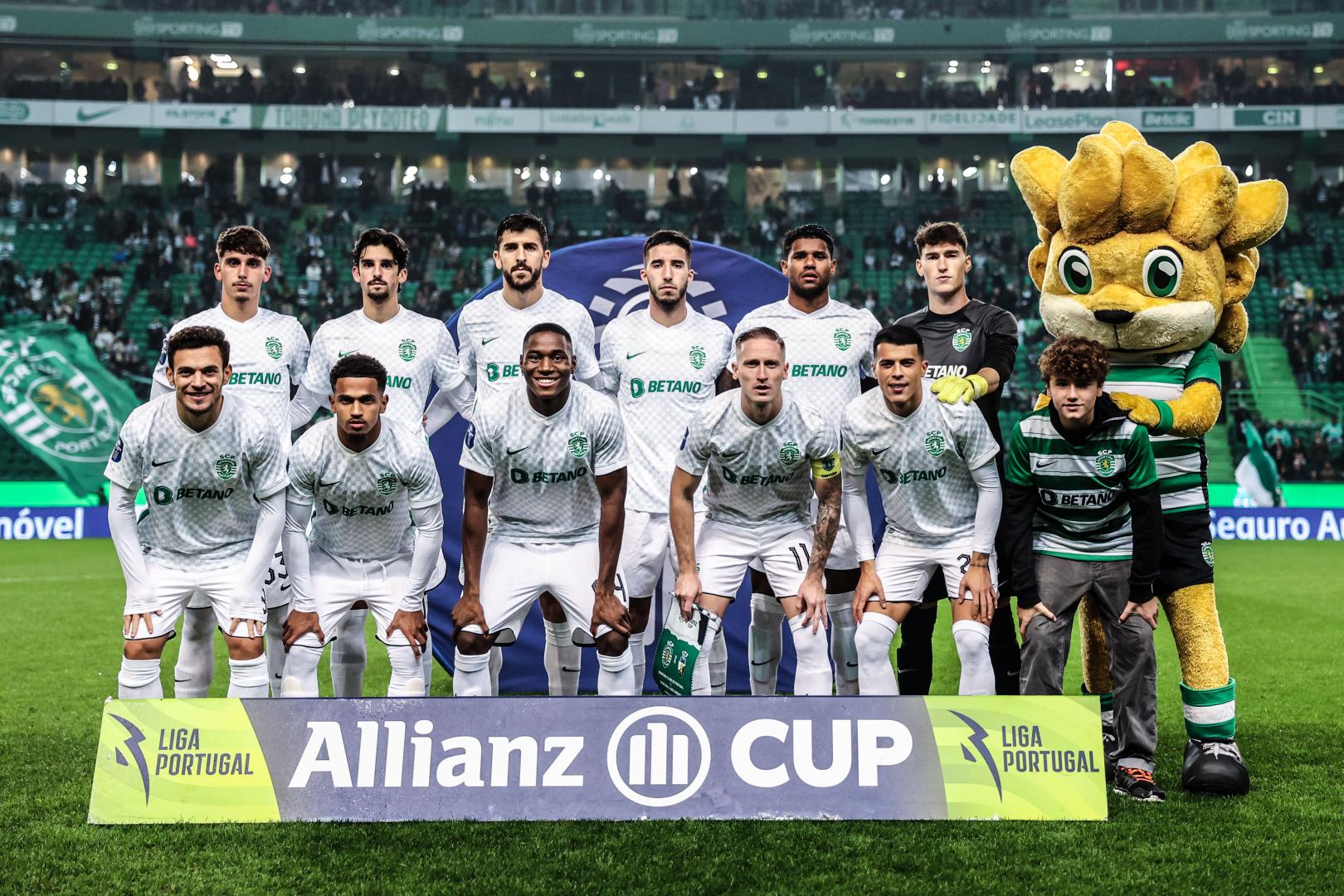 Sporting CP started at full throttle, and racked up eight shots in the first ten minutes. Just four minutes in, Francisco Trincão had a strike saved by goalkeeper Ricardo Velho, and, off the follow-up, Pedro Porro also tried his luck and was inches away from making it 1-0. Soon after, Nuno Santos' shot deflected off a defender and Velho intervened again.

On eight minutes, Porro set up Paulinho, who missed the target. 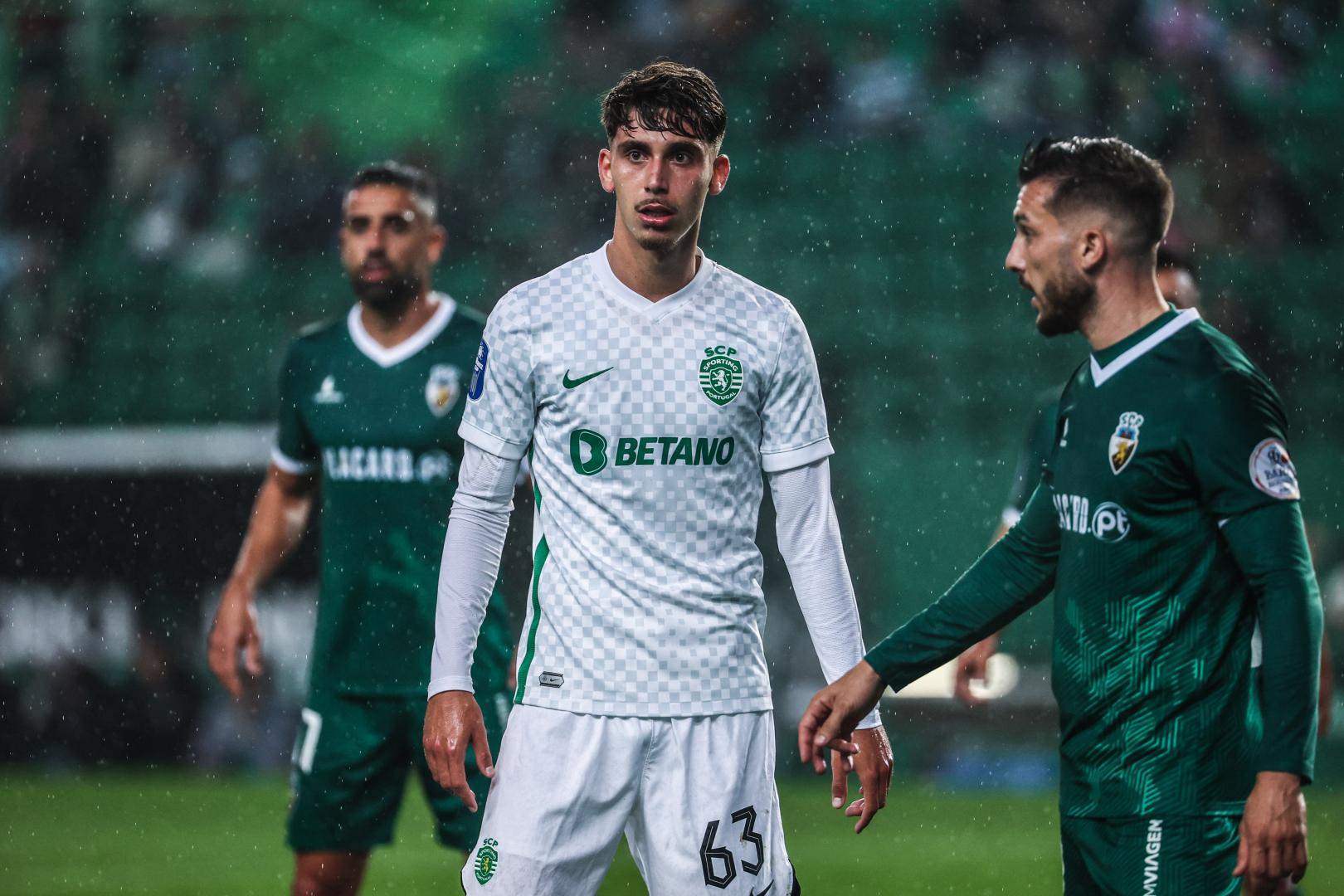 The deserved opener came in the 20th minute, when Santos found Trincao, whose ball into the heart of the area was met by Paulinho to finish.

Sporting CP scored again two minutes later. Dário Essugo recovered the ball in midfield and the counterattack ended with Paulinho shooting. Velho's save came back to the striker, who converted second time around to make it 2-0. 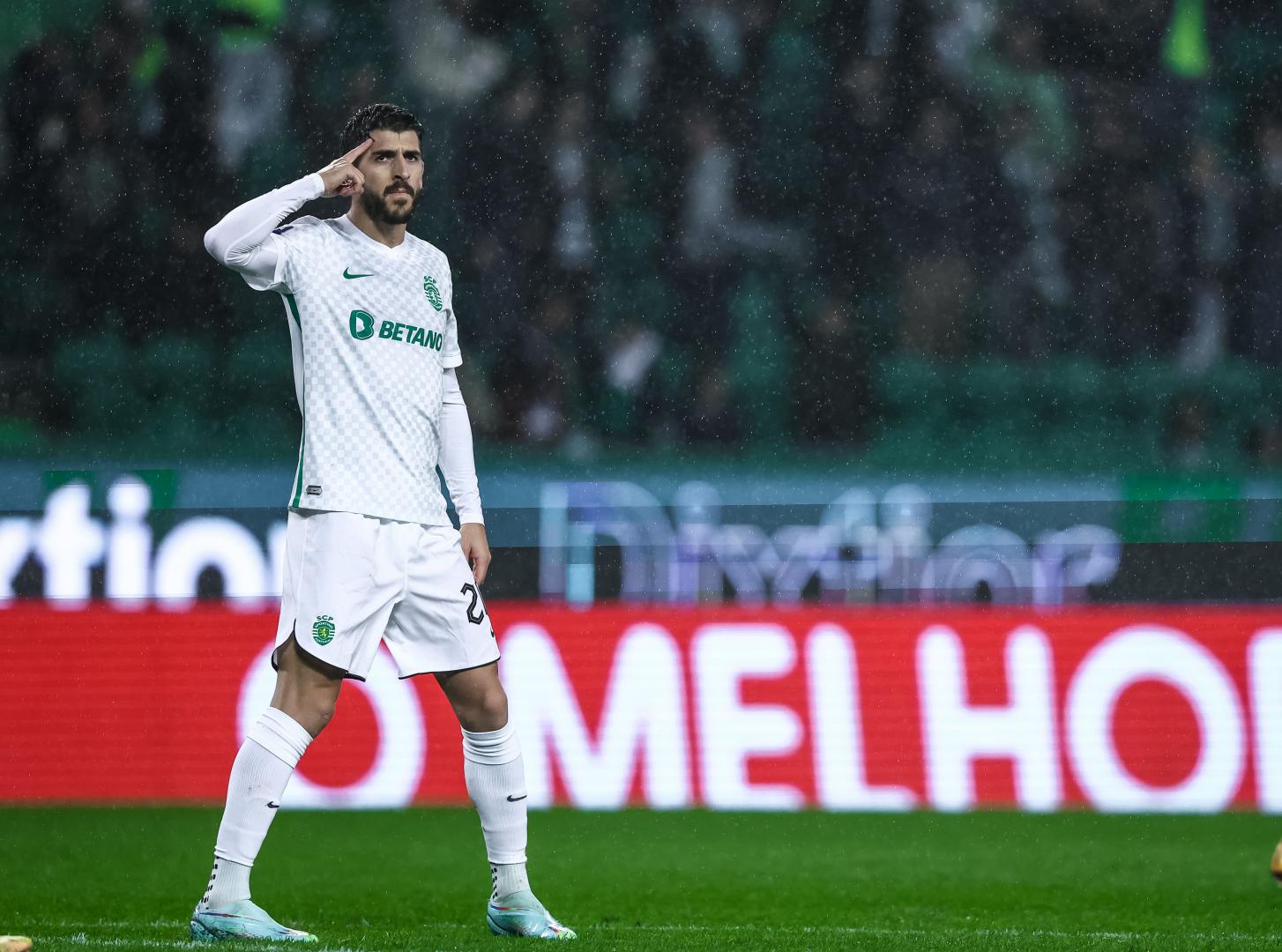 SC Farense tried to respond with their first shot shortly after the half-hour, Rui Costa hitting his effort just wide, but the play was still controlled by Sporting CP.

Before the break, Porro provided a pass for Marcus Edwards, who danced through the opposition defence, finished classily and took the score to 3-0 at the interval. 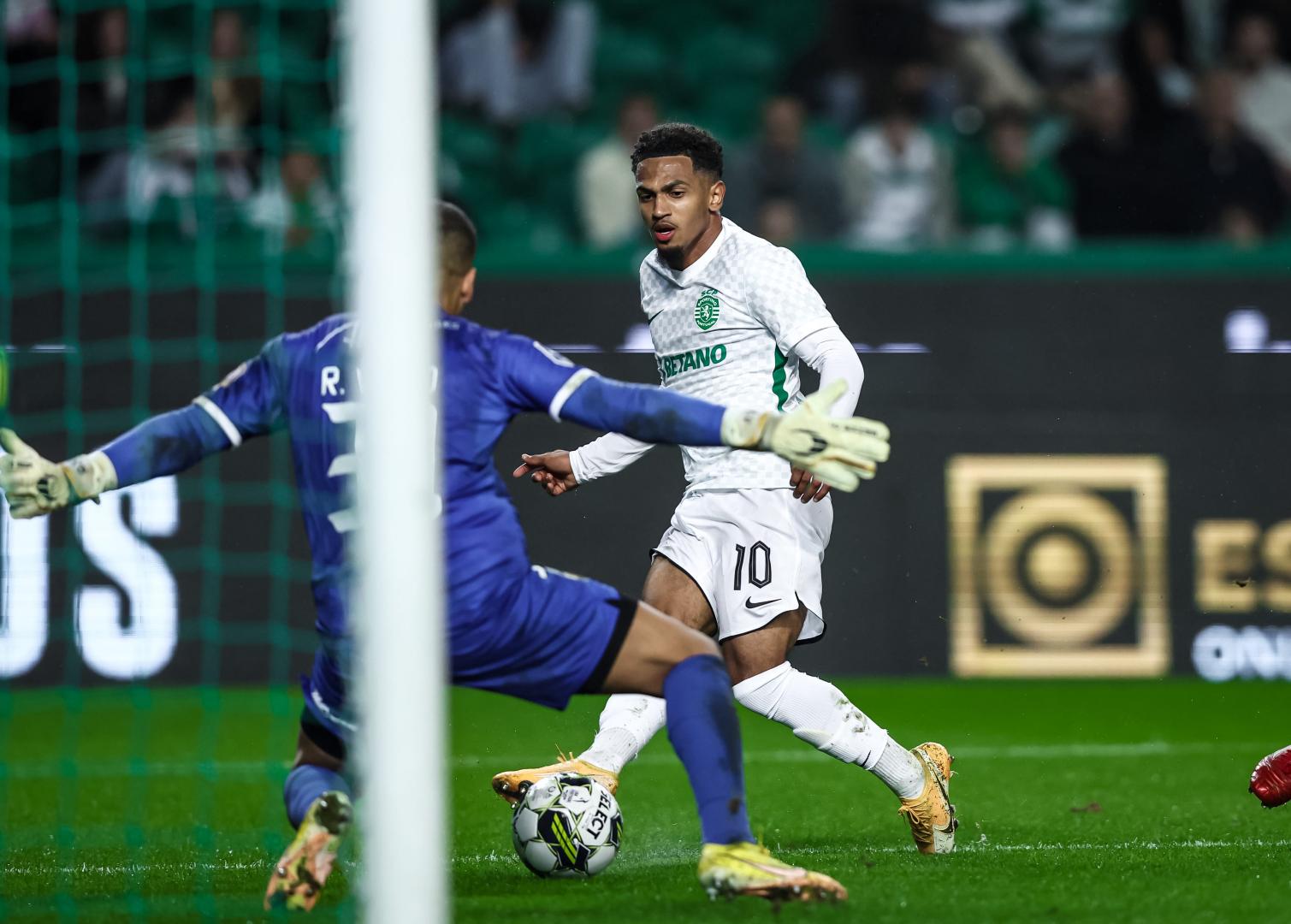 Upon the restart, in the 48th minute, Porro advanced down the right and worked a ball into the area, where Pedro Gonçalves placed a shot into the back of the net. 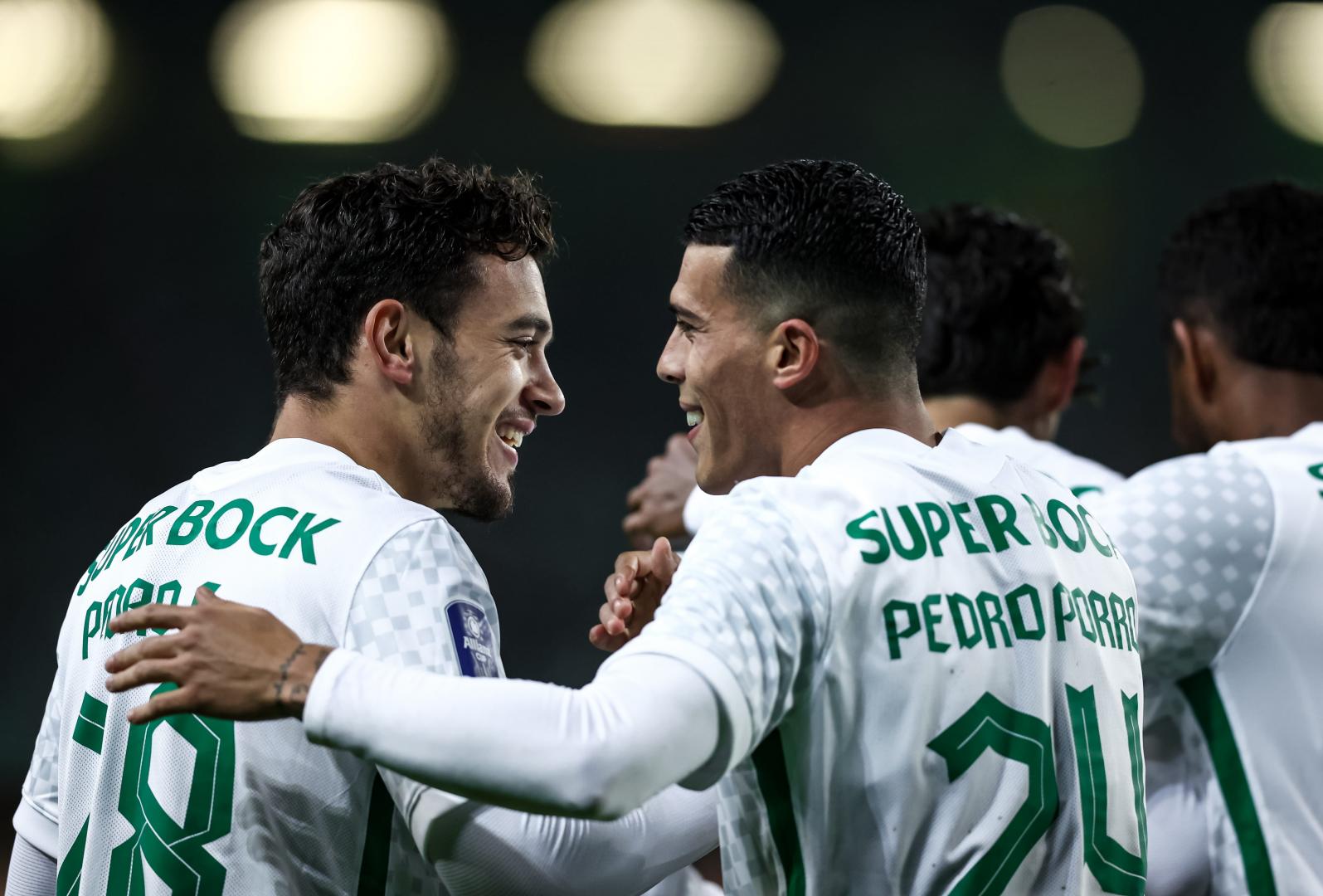 In the 61st minute, Trincão was replaced by Jovane Cabral and the intensity of the game began to drop, but Sporting CP were always close to scoring again. With just over 20 minutes left, it was Arthur Gomes and Mateus Fernandes' turn to come on, replacing  Edwards and Santos.

Cabral's best contribution was a shot wide in the 74th minute, but a few moments later Sporting CP made it 5-0, when Porro's through ball was latched onto by Paulinho and he laid off to Arthur Gomes for the finish. 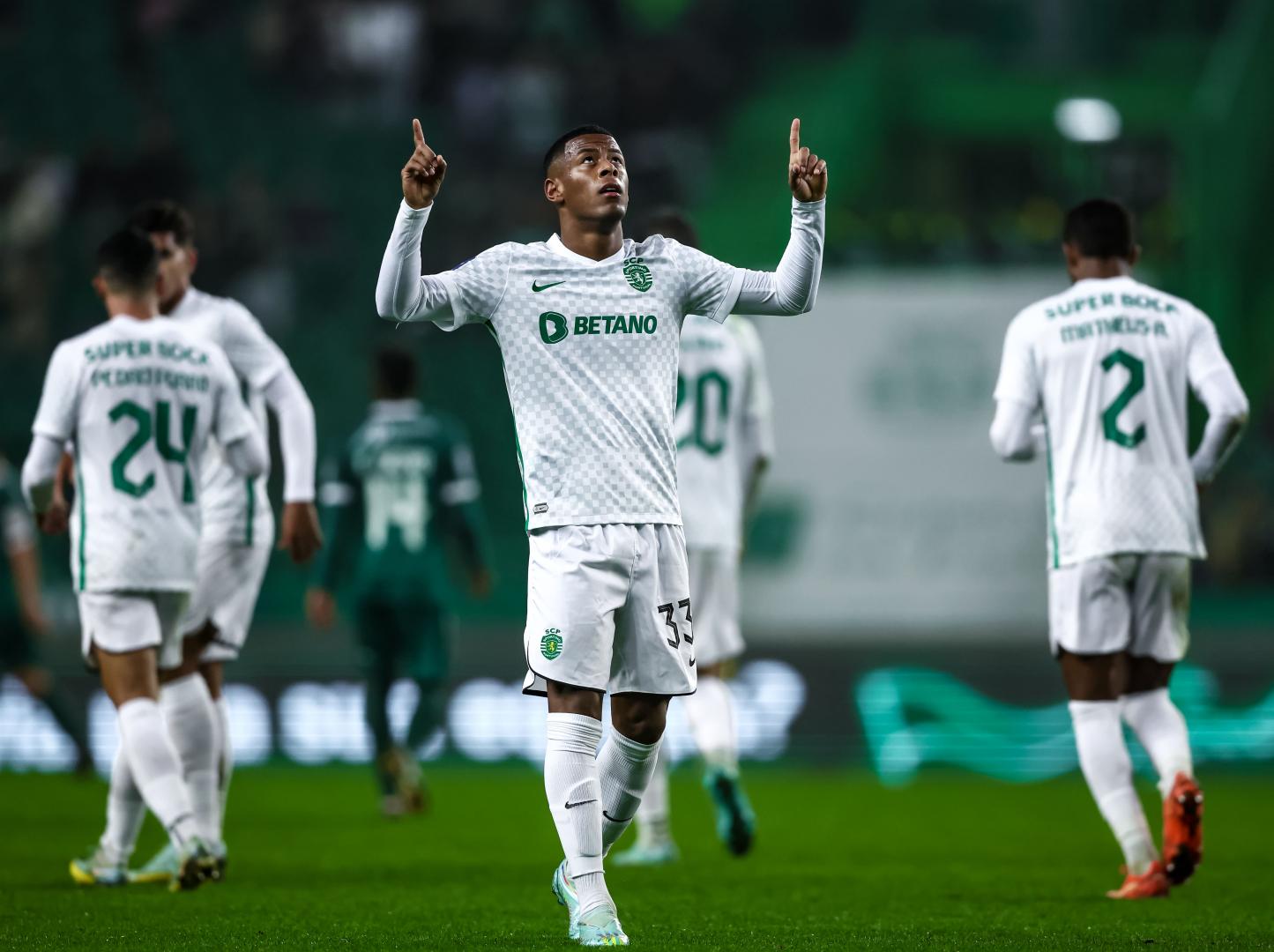 Mateus Fernandes won a penalty kick, and the 18-year-old midfielder himself was called upon to convert and past Velho, taking the score to 6-0 and scoring on his debut for the first team.

After a 6-0 win, next Wednesday the team play their second game of the group stage away to Rio Ave FC. 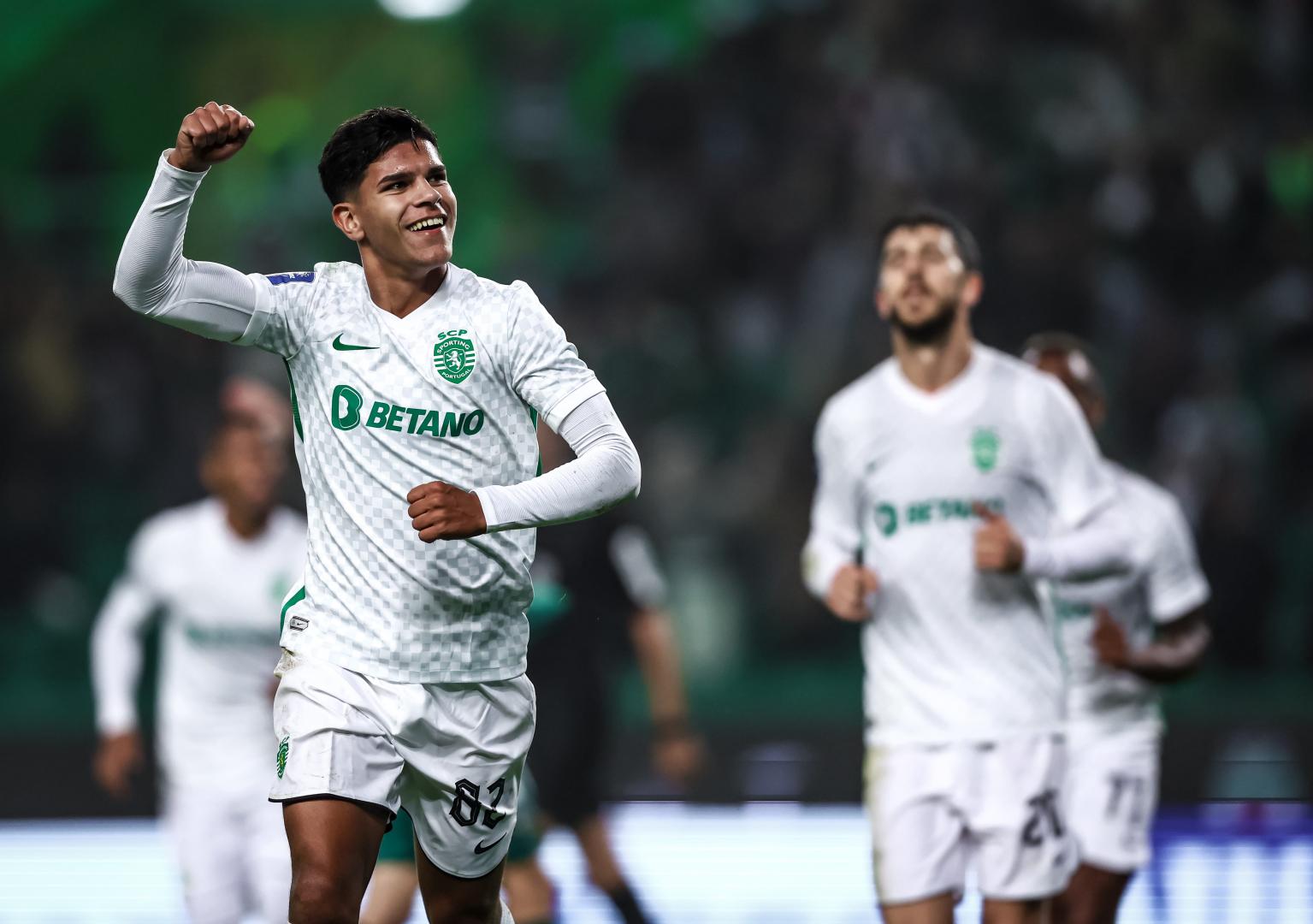 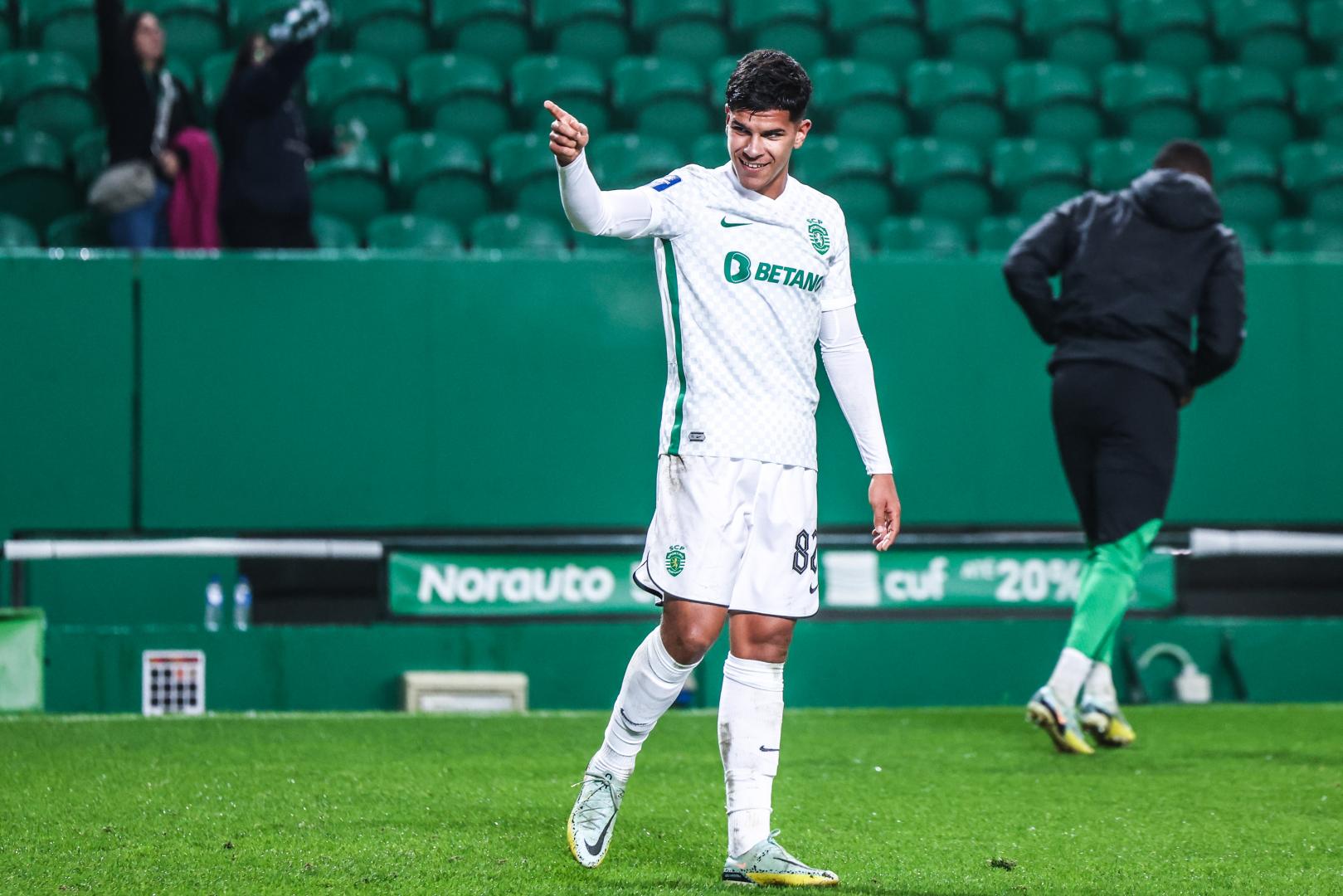