New victory came from the feet of the boy Jovane

Forget the myth of the minute 88. Forget the previous jersey 77 and put your eyes on the new pearl of the Academy that has appeared in the main team, with the same number, the same training methods, the same position.

The main football team of Sporting Clube de Portugal received and won, this Saturday night, Feirense (1-0), on the fourth game of Liga NOS. A goal from Jovane Cabral gave the team the first place, before the stop for National Team commitments.

Naturally, it was more difficult for the Santa Maria da Feira firecrackers, who only managed to truly scare the lions in the last breath of the first half, when Cris got a needle hole to put the ball in Edinho who, with a small turnaround, kicked it off the beam in front of a helpless Salin.

Sporting CP, for its part, started in the sixth minute to try to solve the issue, when central Briseño missed the interception, giving Fredy Montero a good opportunity to score, facing the goalkeeper Caio Secco, but Edson Farias managed to cover for his team mate. 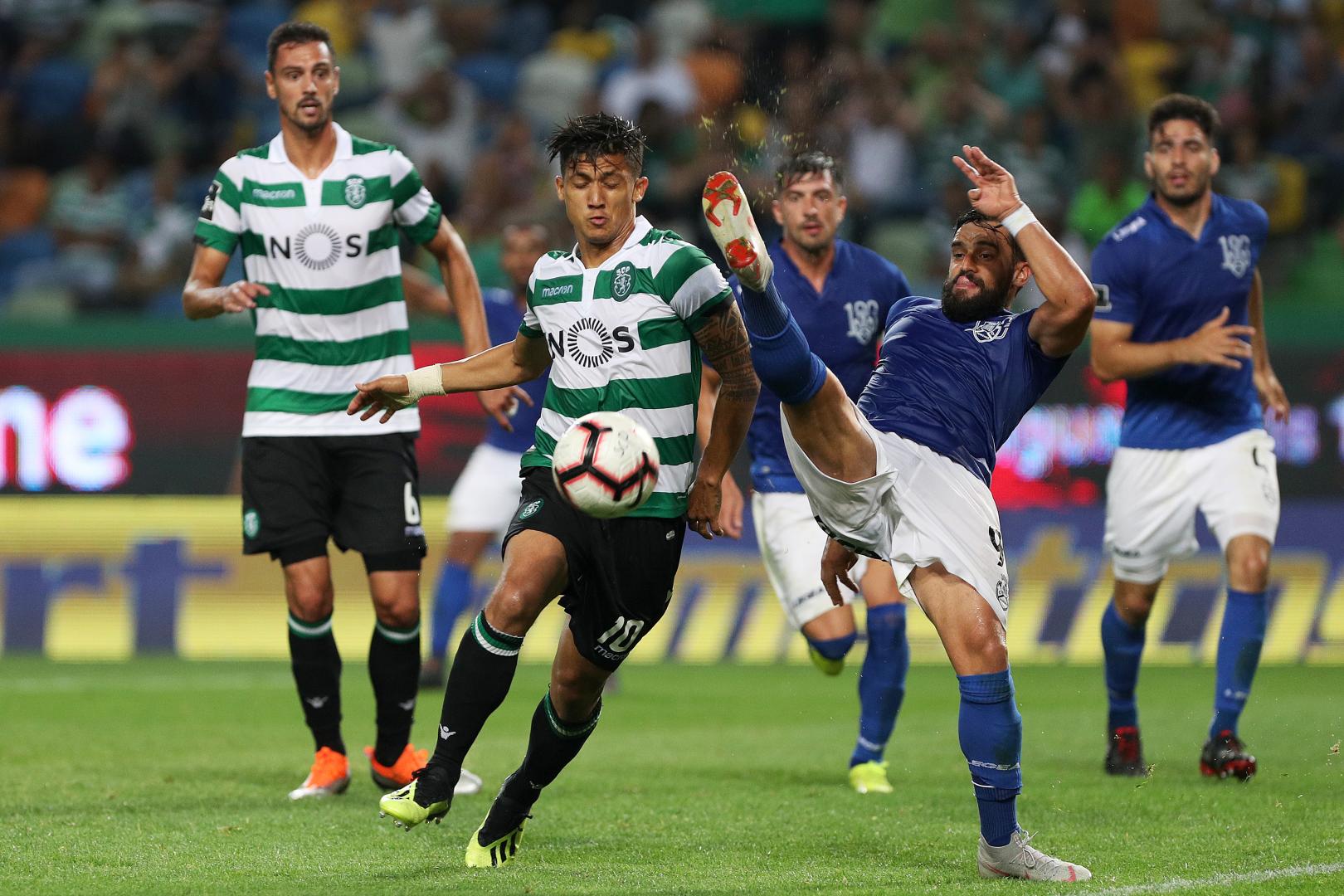 With Acuña initially forming a double defense with Rodrigo Battaglia - Nani and Raphinha were in the wings, with Bruno Fernandes on the back of the Colombian who, once again, had to wear the skin of Bas Dost. The game invariably passed by the feet of the team captain, who was not always able to find the best solutions given that he was constantly marked. 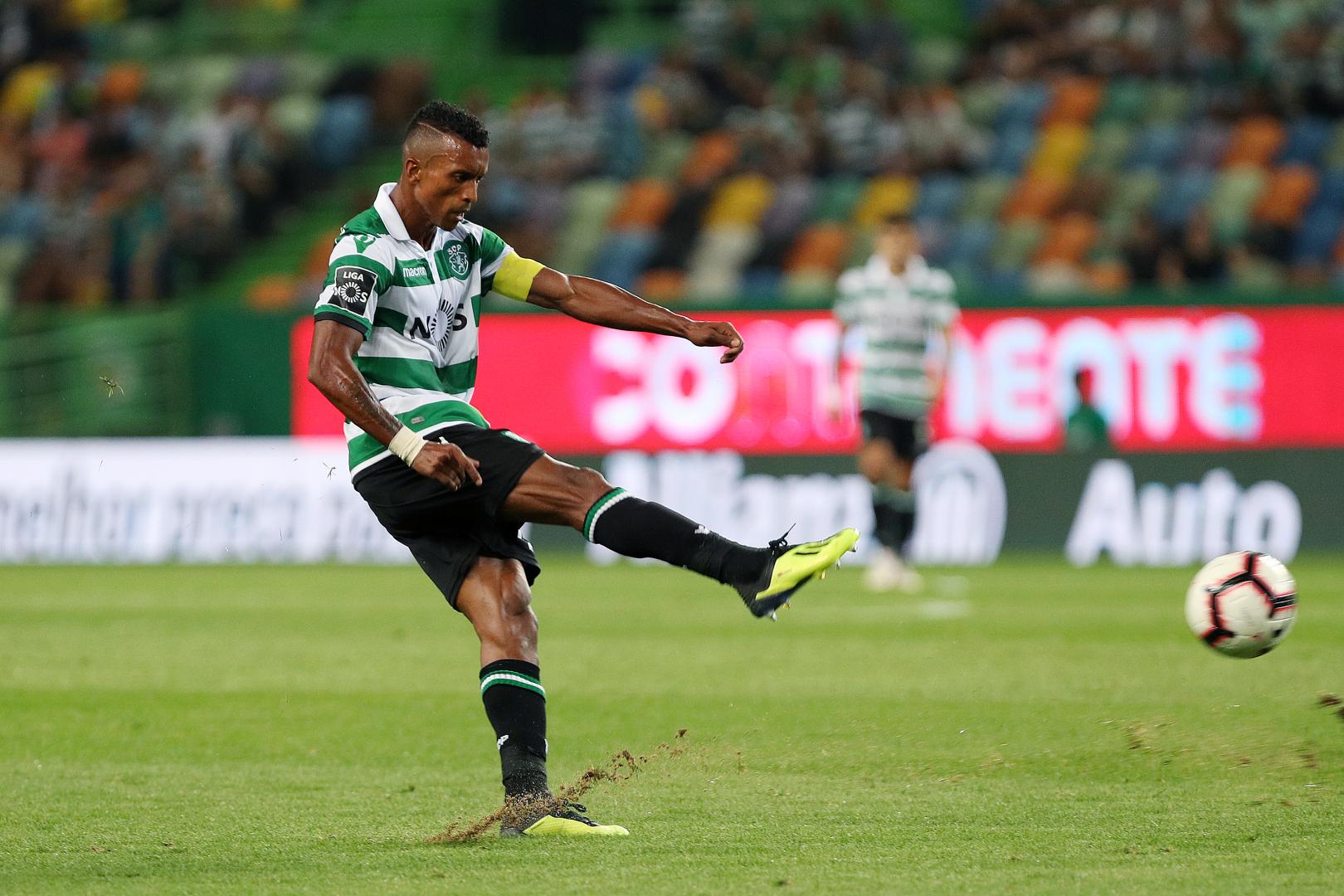 The half time brought nothing new. Feirense was the first to create danger (58 '), with Machado forcing Salin to defend with his fists.

Nothing new? No. A substitution, Peseiro's first at the meeting, was enough to change. Not everything, but enough to ensure the three points, something that seemed to be difficult to happen. Jefferson left the game to give young Jovane Cabral a chance. Acuña went to left defender, Bruno Fernandes came down on the field to Battaglia’s side, getting Raphinha and Jovane on the wings with Nani on Montero's back. Five minutes into the field and Nani immediately gave the kid the first opportunity (71 '), with a shot to the goalkeeper.

Time was passing and impatience grew. The ball went up the field, to Raphinha on the right, with the entrance of Ristovski - between Nascimento and Vítor Bruno - the perfect movement to stir the particles in the box, with a cross pass that found in the feet of Jovane Cabral an explosion of joy in Alvalade. The team held on to the leadership of Liga NOS, in front of 38,688 spectators.