Nelson Évora Awarded by the President of Portugal

Nelson Évora, the recent gold medalist in the triple jump in Berlin, European champion and national pride, was this Monday received by the President of Portugal, Marcelo Rebelo de Sousa, who awarded the lion, together with Inês Pereira Henriques, European champion in 50km march.

The ceremony at the Palácio de Belém began with a brief speech of the President. Marcelo Rebelo de Sousa emphasized the merit of the athletes and thanked them for "believing in what they are and what they can achieve, not to give up on more ambitious goals, to combine work, consistency and humility". He emphasized, leaving an appeal: "These are qualities that should be a lesson to us all. We need more self-esteem, greater ambition, a lot of consistency, and humility", he finished.

Nelson Évora was awarded with the Grand Cross of the Order of Merit. He was accompanied by Artur Torres Pereira, President of the Management Committee and Carlos Silva, technical director of Sporting CP athletics. The Portuguese hero said that "It is undoubtedly a great honor to receive this award. Any athlete, when he starts his career, has many dreams, but he can never foresee that this day will come. I am happy for this step and for continuing to honor all the Portuguese", he began by saying, then answering the reason why he had never accepted such a distinction.

"After everything I went through, I felt it was not the ideal time. I did not have easy days, which were divided between the public's sympathy versus the relationship with the press, which was not good. So I figured I'd have to keep working to feel it was the right time to do it. The day has come, but that does not matter now. What matters now is that I have been awarded and I am very satisfied ", explained the athlete. 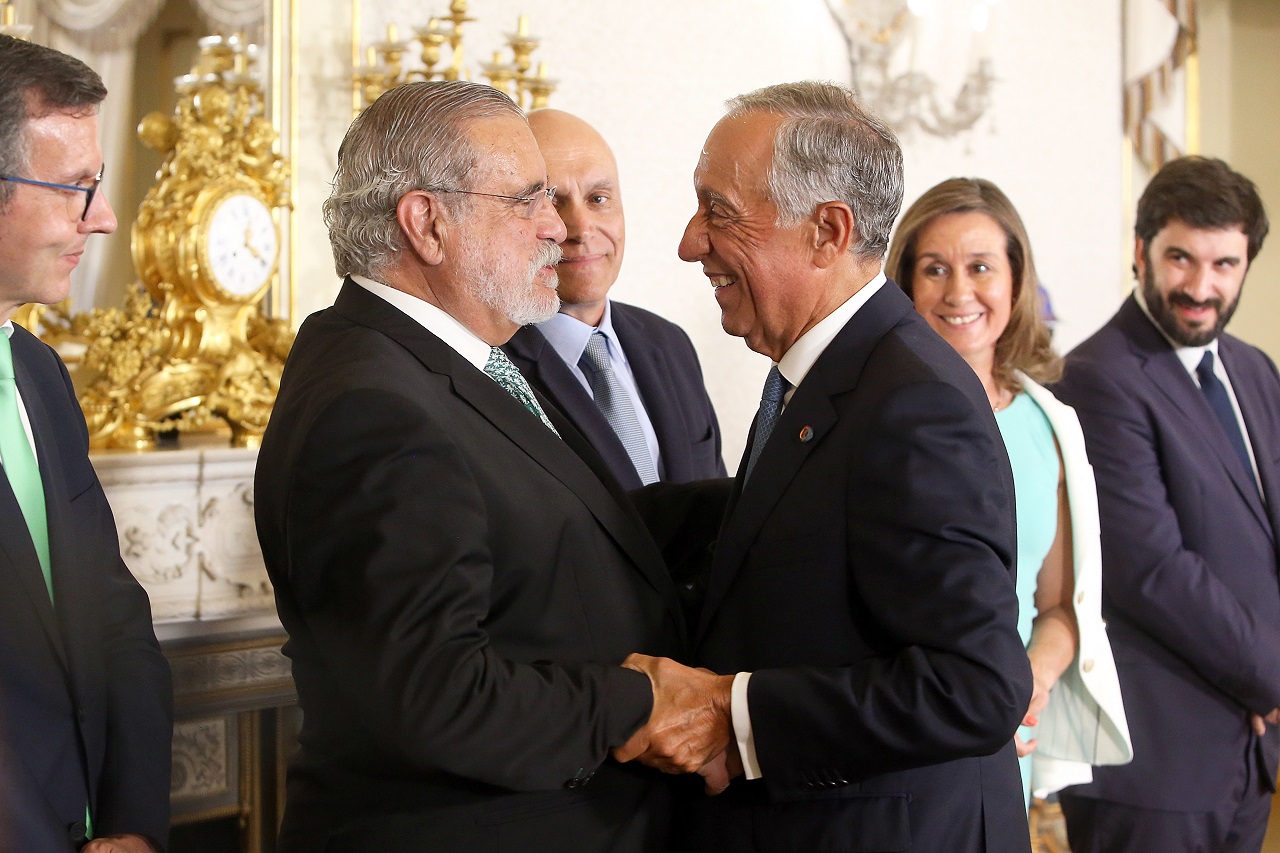