Someone call the Museum: There's another Super Cup on the way!

The futsal team won 11-0 against Fabril, winning their 8th trophy in the competition

"Yes, hello? Am I talking to the Sporting Museum? Get some space, we're leaving Loulé with another trophy in our pockets!"

After the 11-0 victory against Fabril, the futsal team is on its way to Alvalade.

The commanders of Nuno Dias entered the court wanting to solve the game as early as possible with quick offensive transitions. The first attack came just in the opening minute from Cavinato, who opened the score at the Municipal Sports Pavilion in Loulé, after an assist from Léo, the number 17 only had to touch it in. 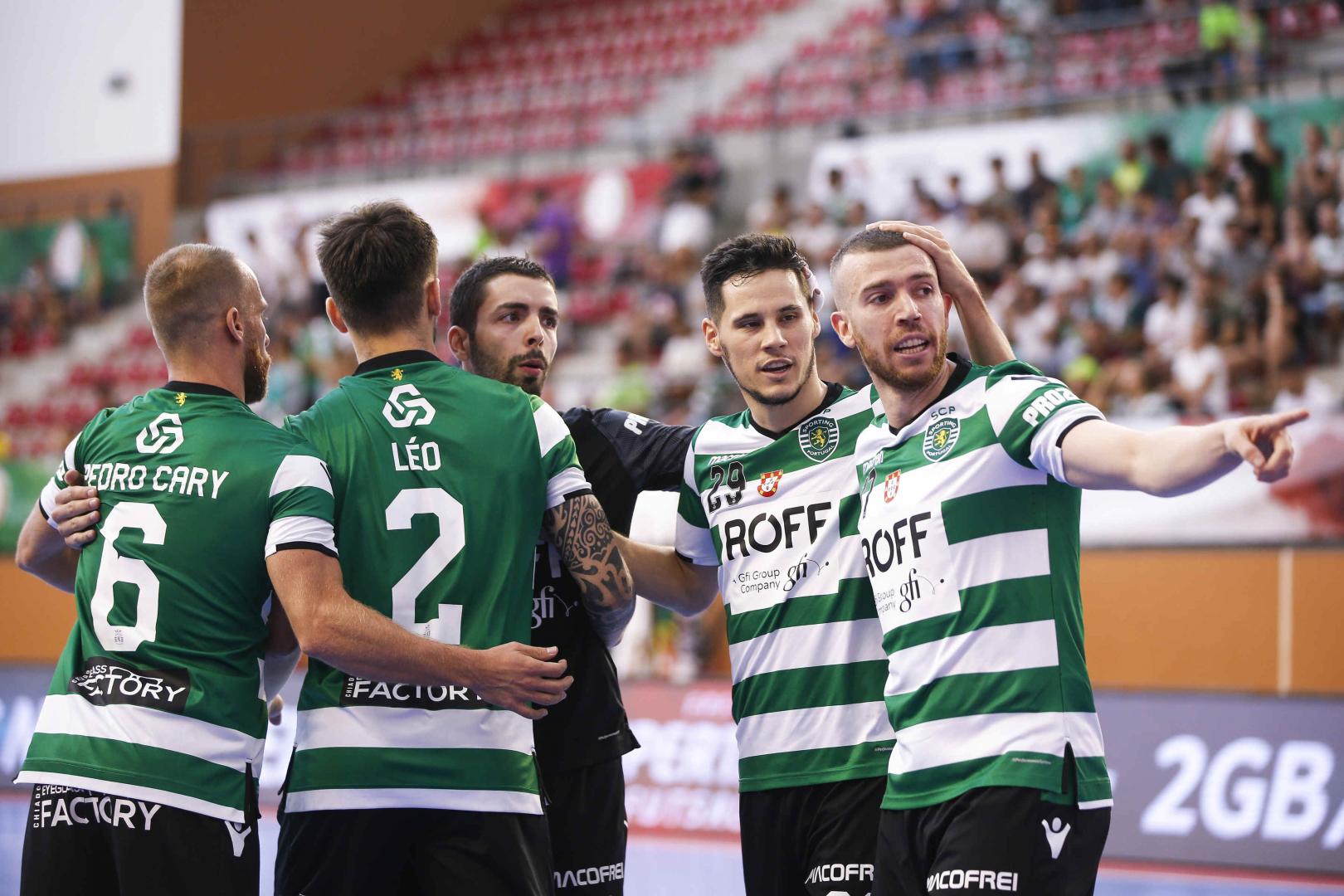 The story about the second goal is very simple: Dieguinho enters, Dieguinho scores (5 '). The ball then went back to game only to increase the advantage. This time through Pany Varela (6 '), assisted by Varela after recovering the ball by Dieguinho. The same trio for the fourth goal, but with positions changed, gave right to the second goal of Dieguinho, served by Pany (7 '). 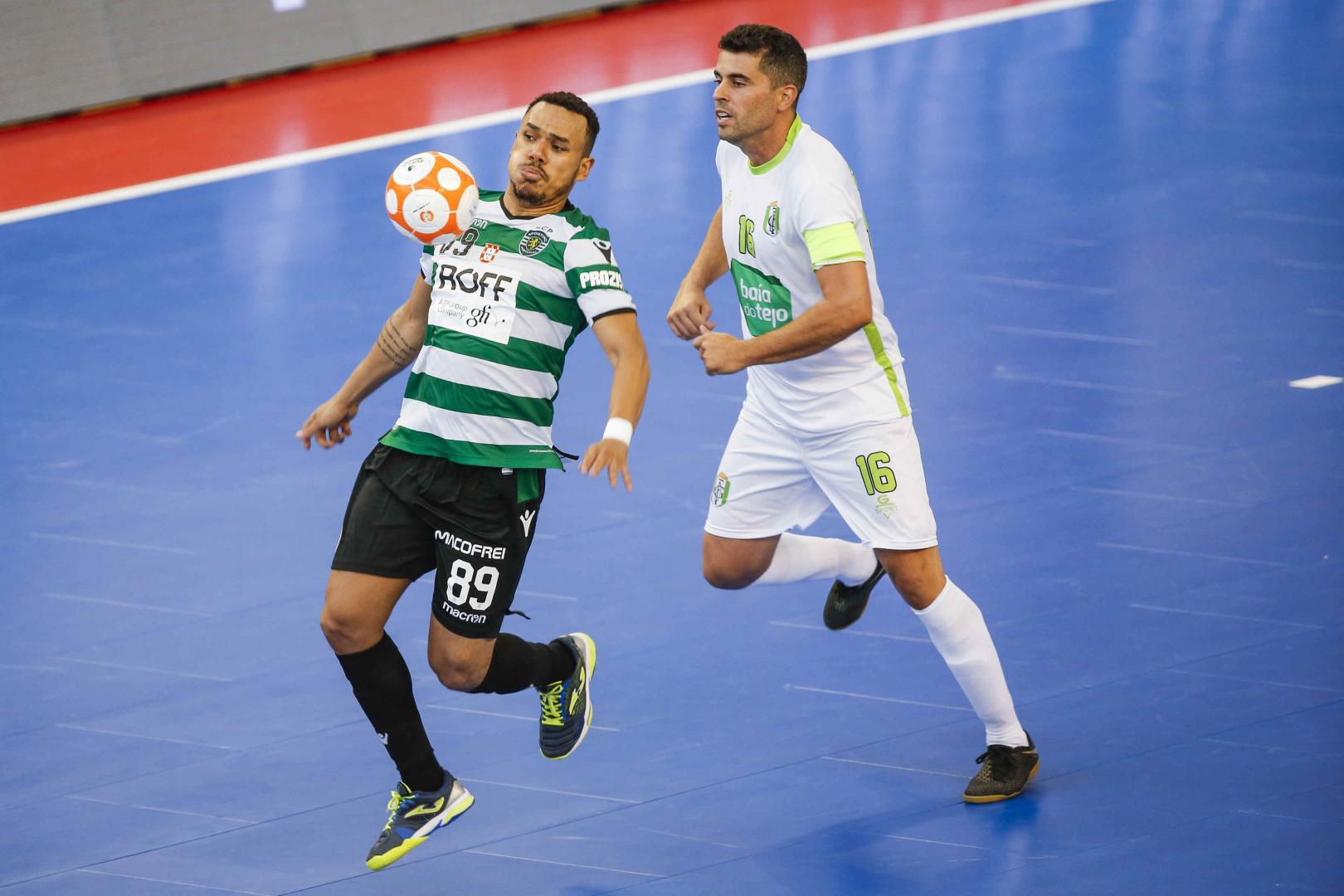 Speaking of scoring second goals, the arrival to the half dozen had the "wizard" Merlin as the protagonist (9 'and 10'), after two hits towards the goal.

At half-time, the lions had already had a hand on the Super Cup, while Fabril had little time to breathe and recover from each goal. 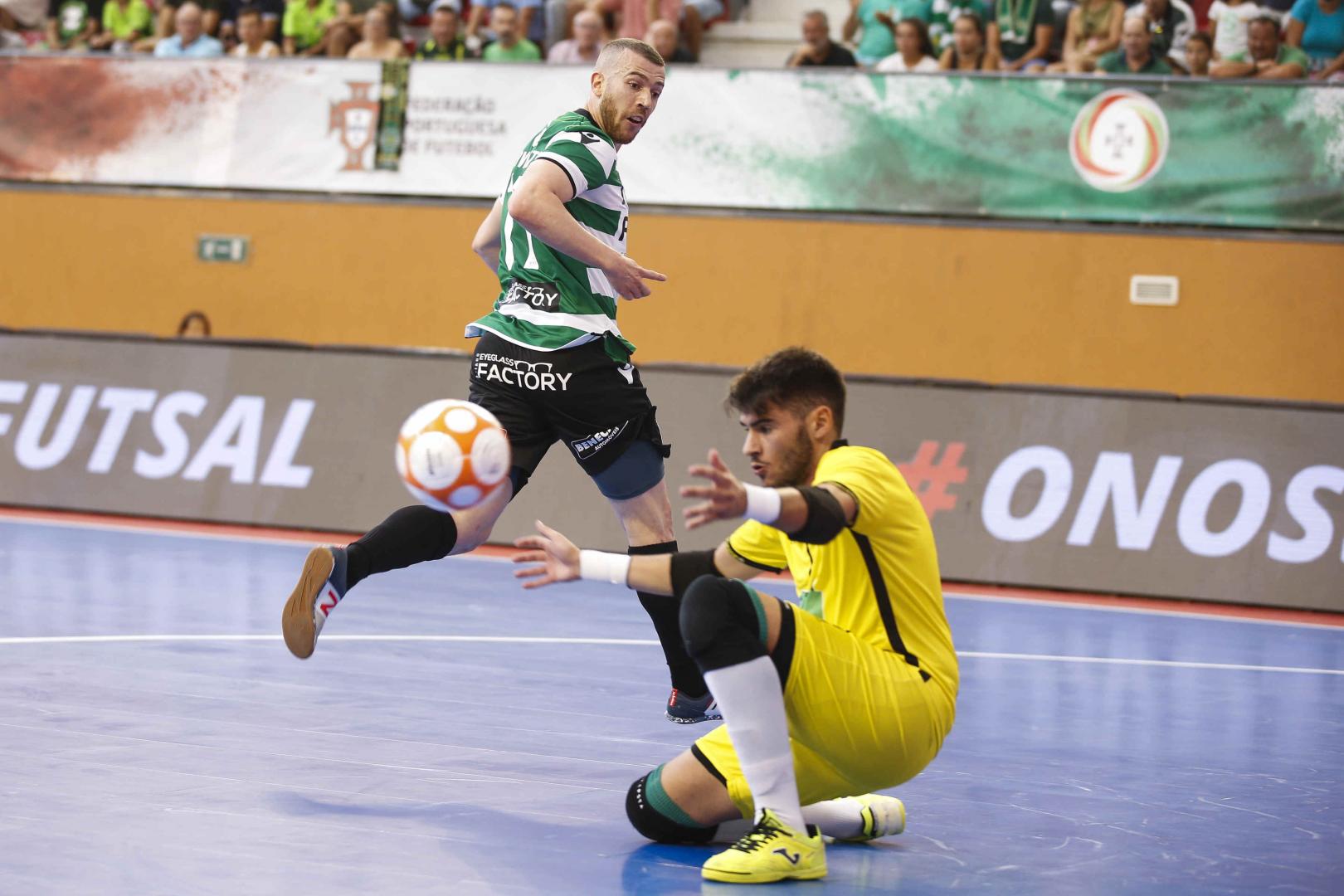 Cavinato went on to make the first goal of the second half (28 '). Special attention was also given to the eighth goal of the afternoon, which was scored by Dani (30 '), in what was his first goal in an official competition for the senior team. Merlin closed his personal account by signing a total of three goals.

To finish in beauty, Pany scored his second (39 ') and Pedro Cary was the last to shout "goal" with all the Sportinguists who moved to Loulé. Eight Conquered Supercups and one certainty: This is an omen for a season in which the futsal of Sporting CP will need (more) space in the storefront that is destined to them in the green and white Museum. 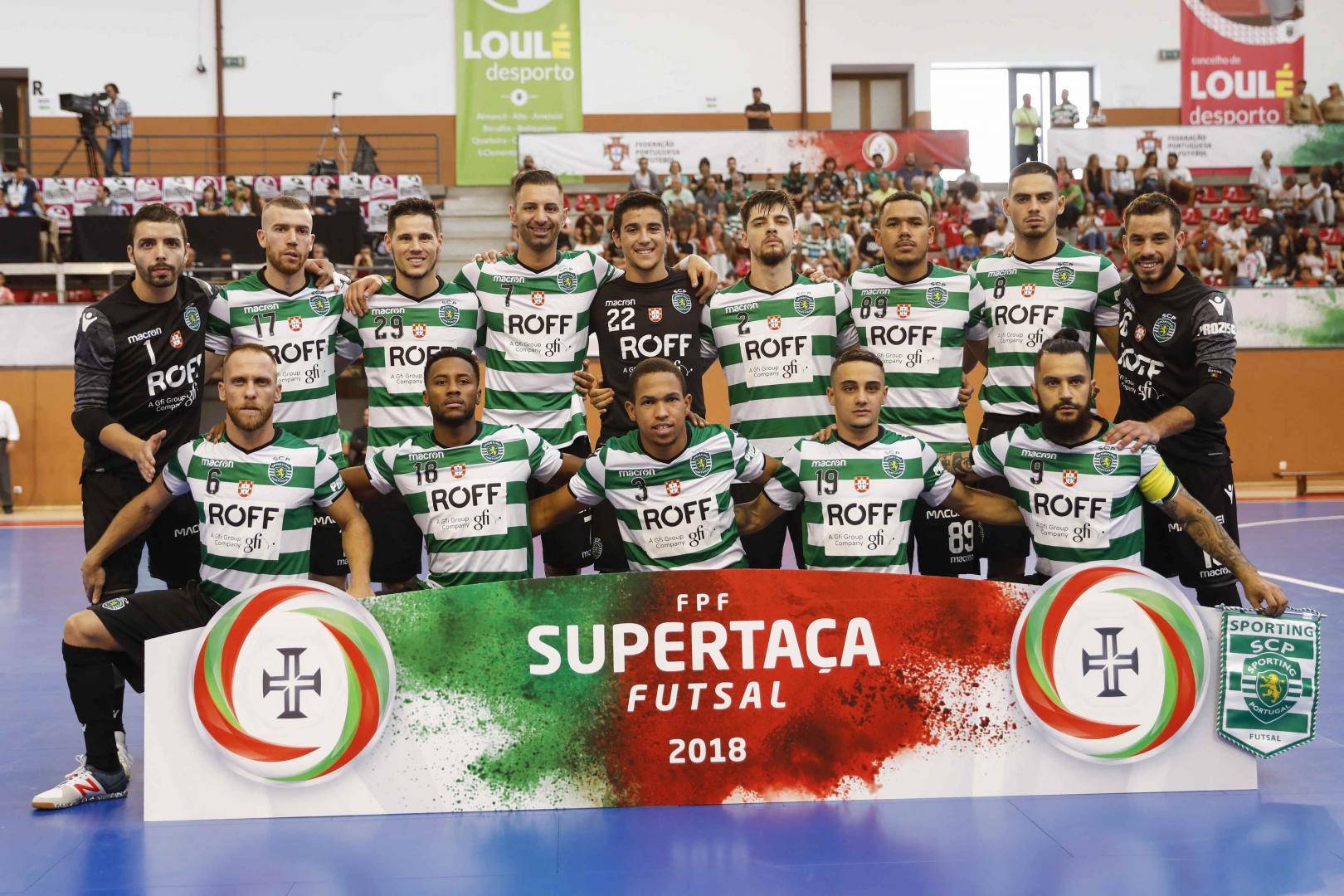