With Gonçalo Portugal as the goalie, the Lions scored the first goal in the first minute by Alex. Seven minutes later, the second goal arrived by Pany Varela shot towards goal.

Even though the team wasn't playing at full throttle, the Lions took control of the match and showed their superiority against the two time and current Croatian Champions.

Until the end of the first half, the Green and White team could have scored more goals but our opponents goalie was provnig to be a very tough wall to break through.

The second-half started the same way as the first one - with goals. Léo shot straight towards goal and instants after that, Pauleta grabbed the opportunity of scoring another, after Léo's perfect pass. The result was set: 4-0.

This Friday, the Lions will play the second game of this Elite Round of the UEFA Futsal Champions League against MFC Ayat. 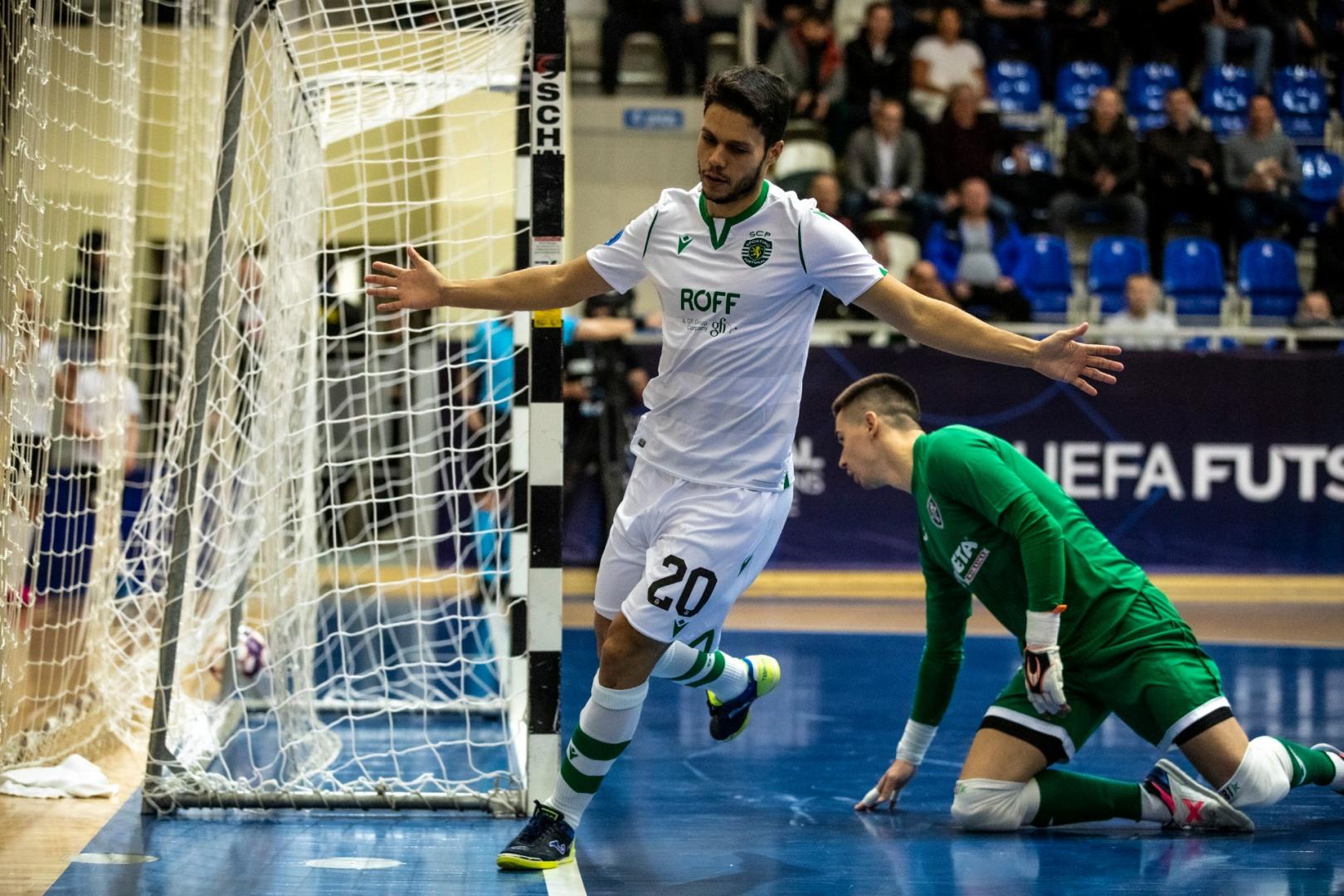 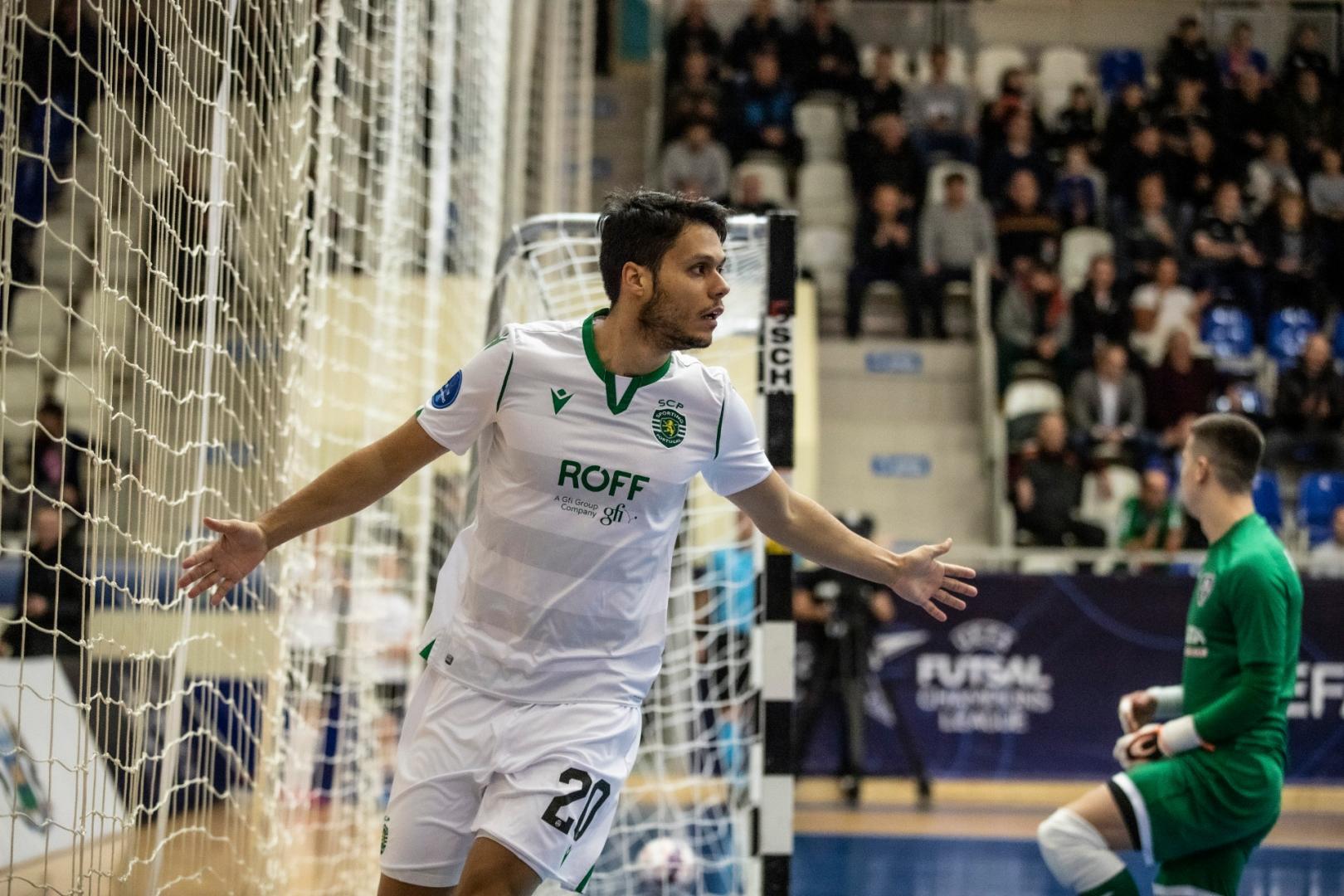 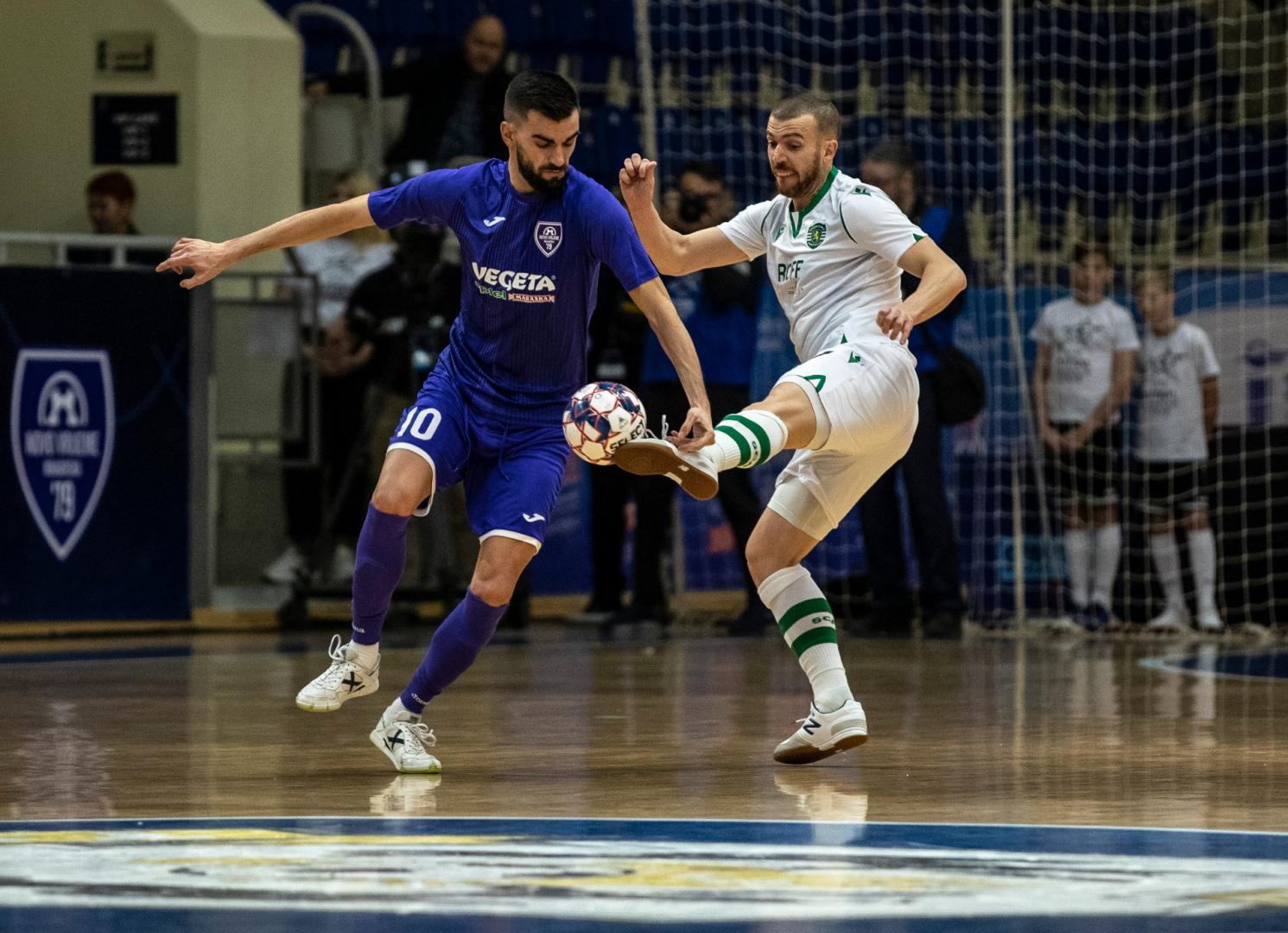 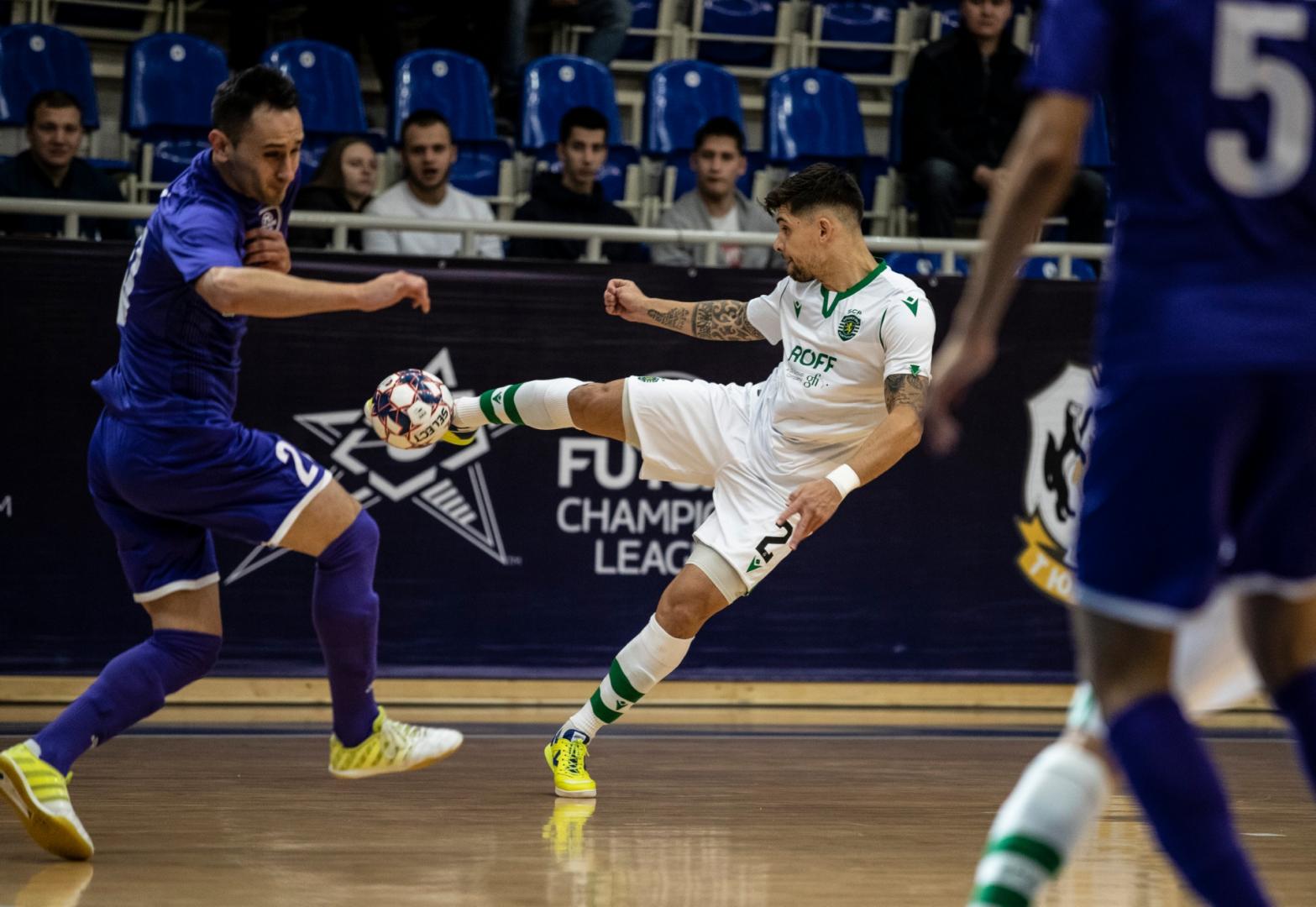 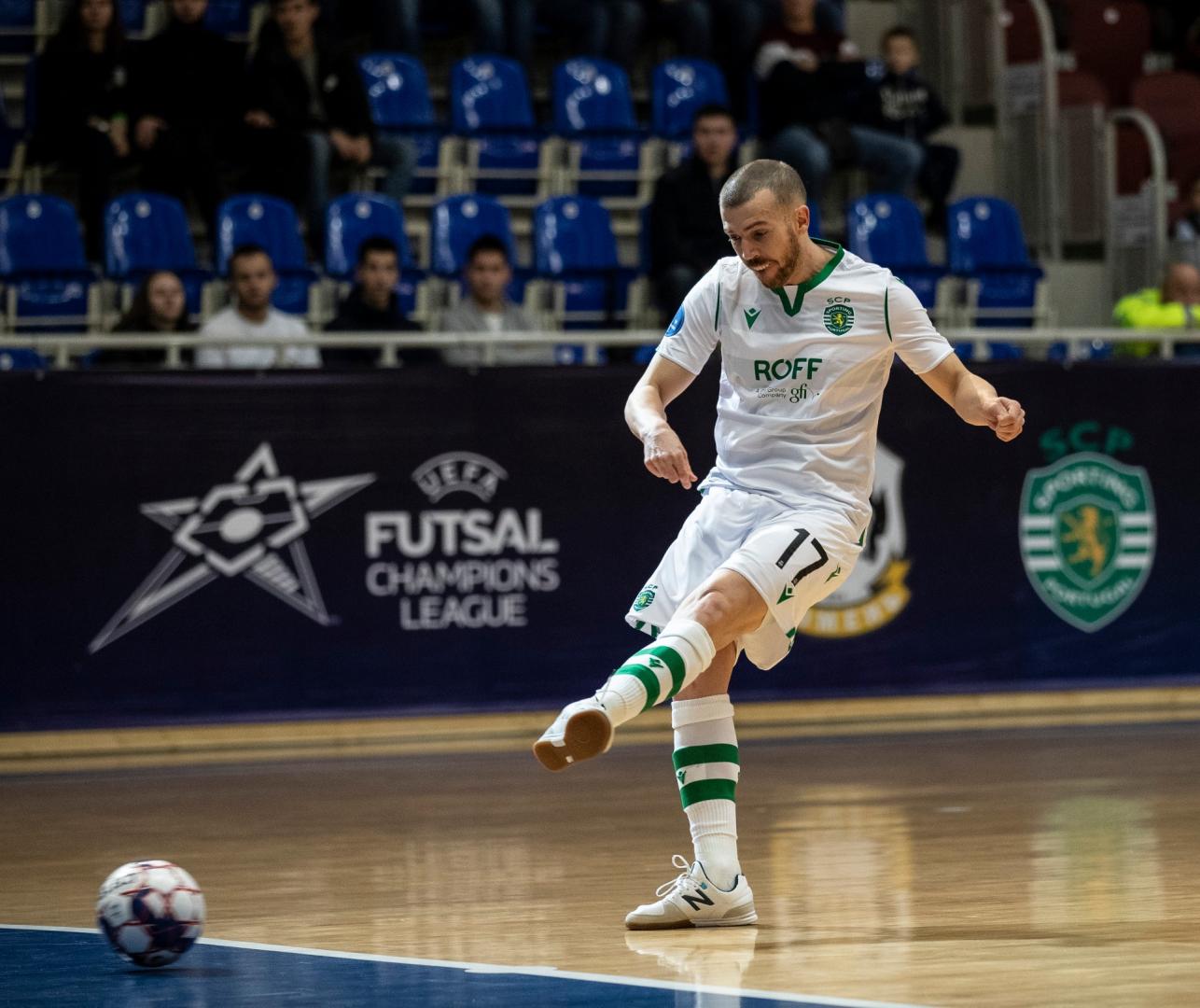 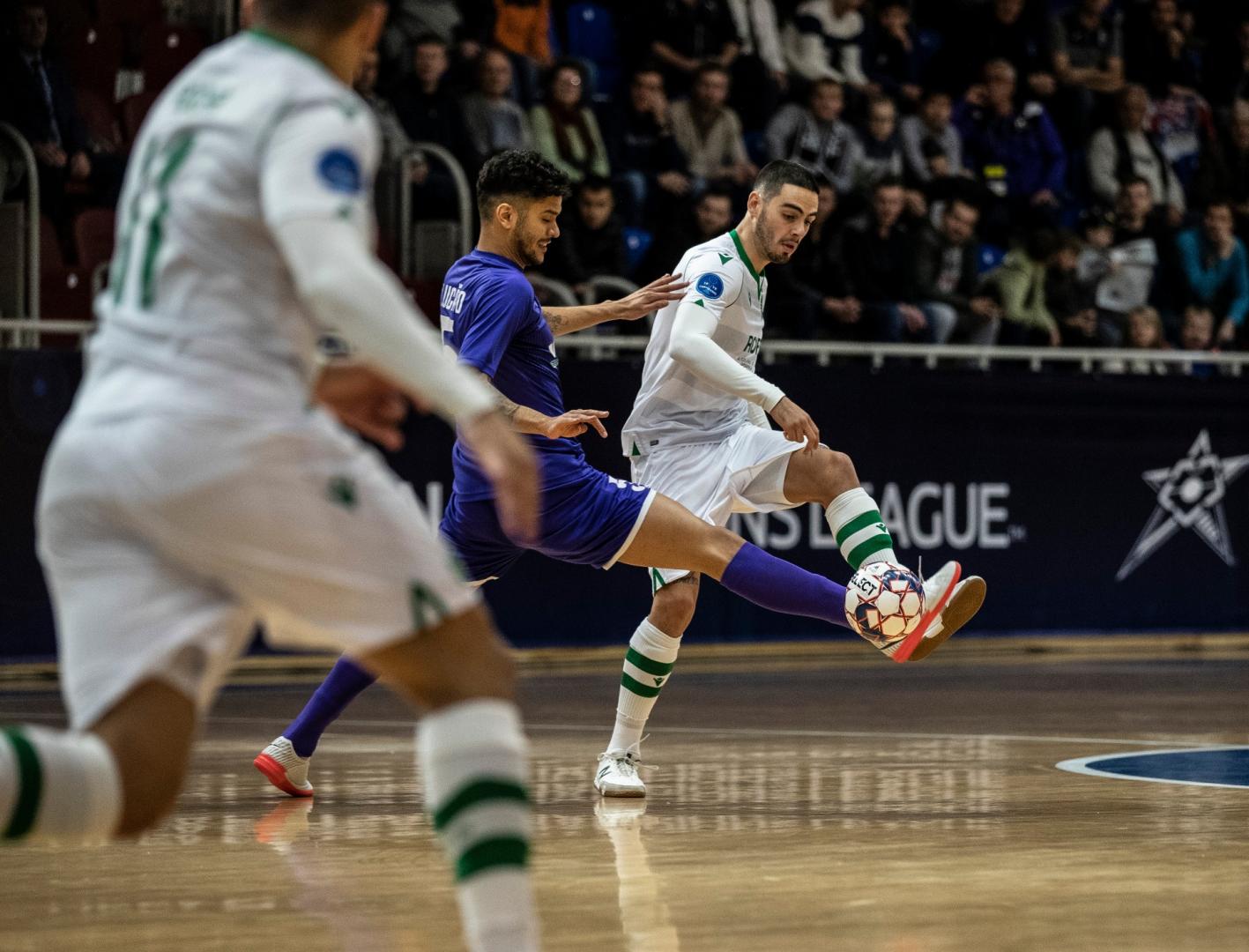 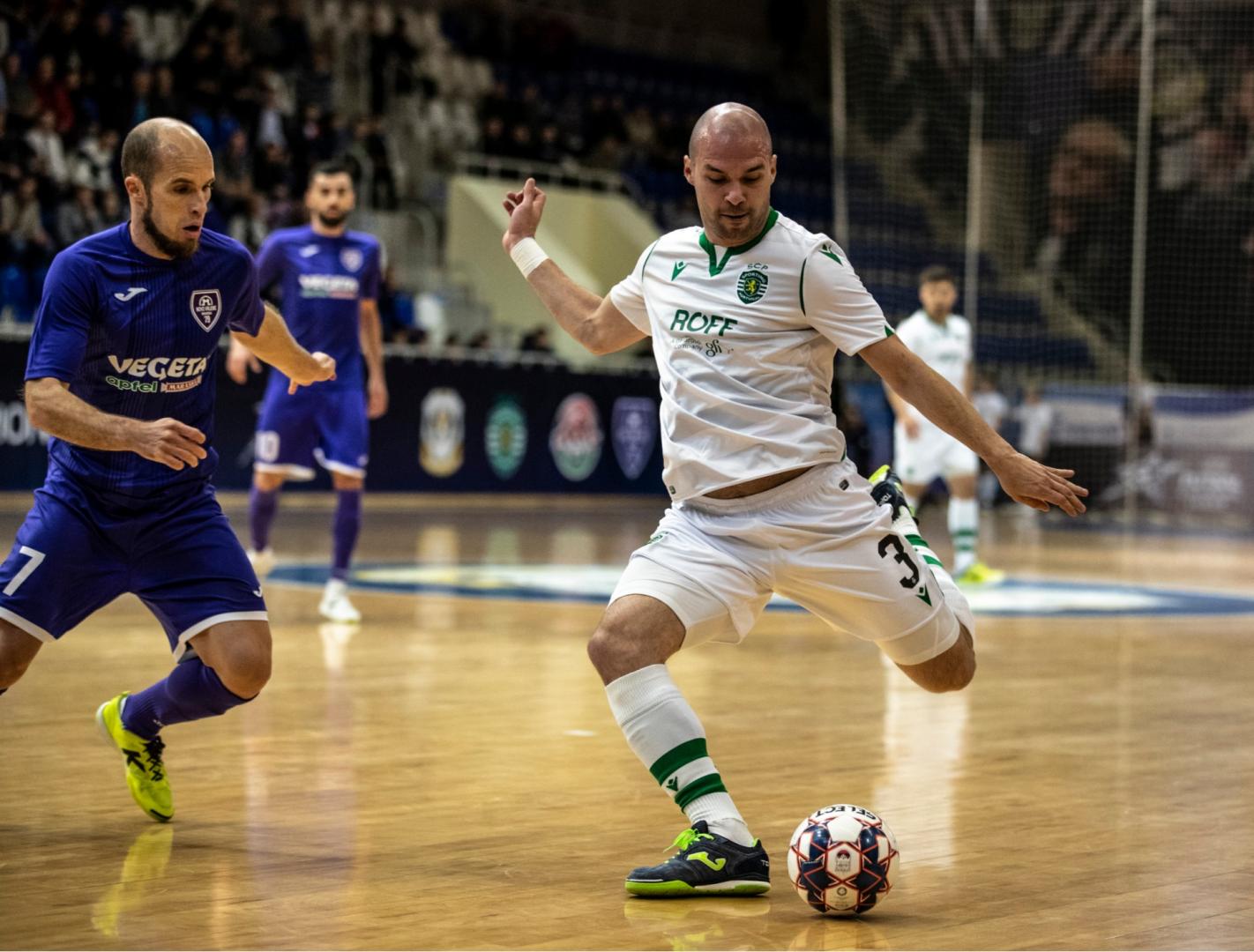