Sporting CP wins the Masters Cup against the European Champion

It was the title match and the lions don’t usually fail when it comes to raising trophies. In the re-issue of the last two UEFA Futsal Cup finals, Sporting CP beat Inter Movistar (4-2) and won the Masters Cup. In Portimão, and with many green and white supporters in the stands, the three-time national champions became the first Portuguese team to win the coveted pre-season trophy. 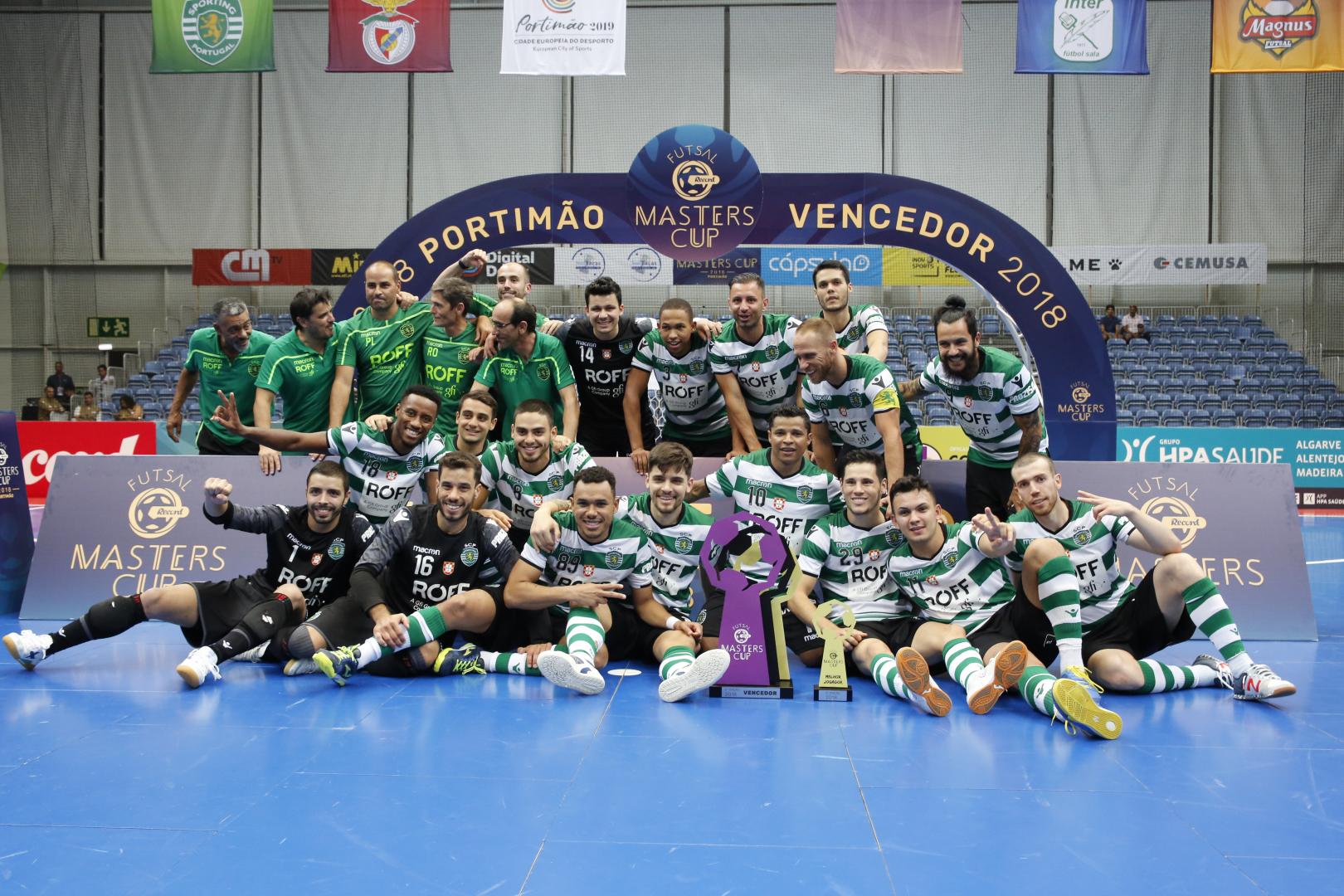 Although we have several new faces, the team dynamic remains; "We knew it was not going to be an easy competition. Sporting CP did their job well and we achieved these two victories. This shows the power that our team has, even with many players leaving and the entry of others. The group is reacting well and those who arrived too", confirmed Dieguinho. 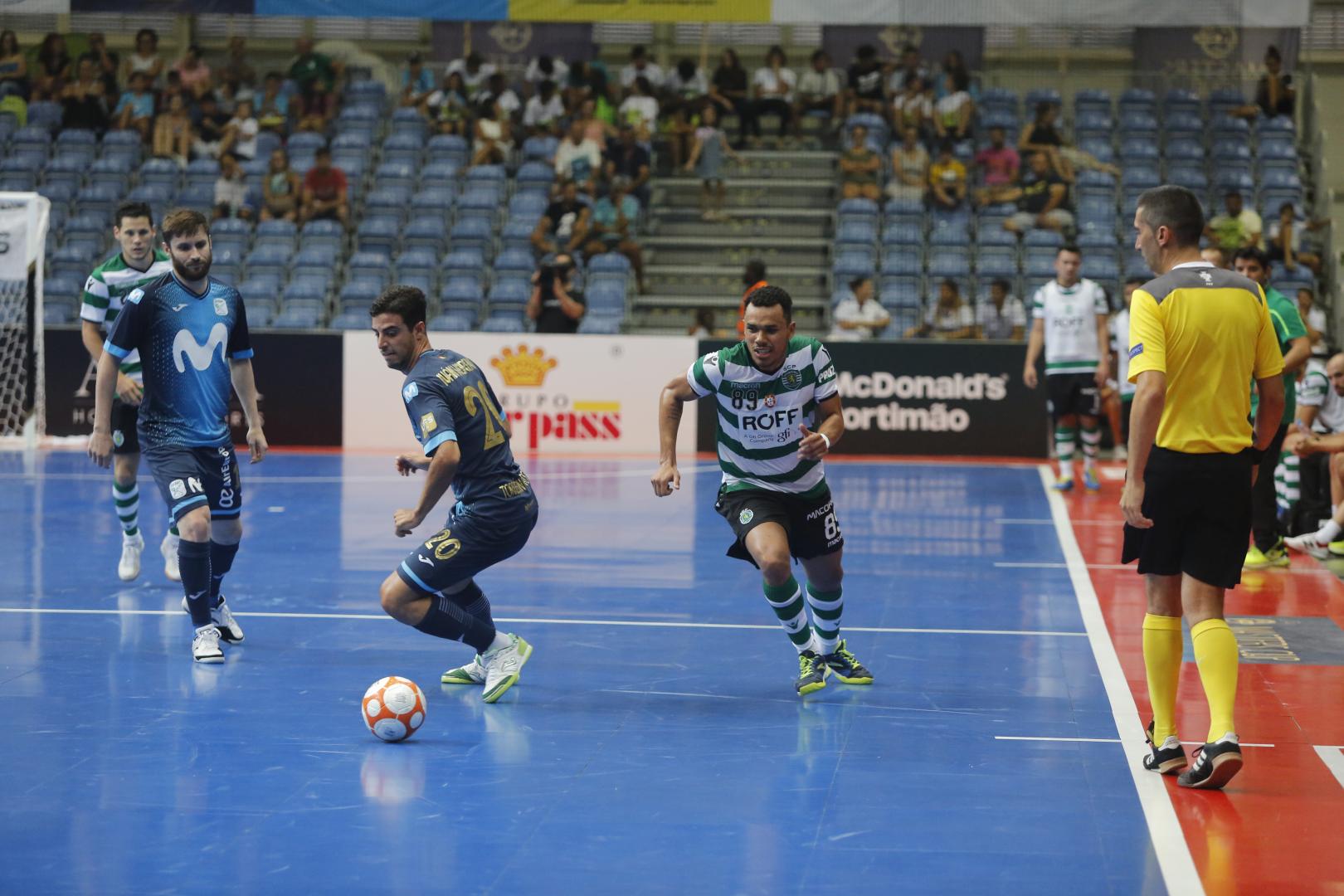