Sporting CP's futsal team hosted and beat SC Braga / AAUM 7-2 for the 11th round of the Placard League.

With Gonçalo Portugal as the Lions goalkeeper and Alex Merlim out of Nuno Dias's options, the Lions strated to create goal opportunities before the timer hit the 10 minutes.

The first goals of the match came from the Portuguese International, Pany Varela, with a beautiful chip over the keeper.

Right before the break, in just two minutes, the Lions had already scored three goals with the later two being scored by Cavinato and the Captain João Matos.

With 16 seconds to go, the Lions could not take their foot off the gás, and the fourth goal appeared naturally. Alex was the scorer this time. The result was set by the end of the first 20 minutes as the green and white team was ahead by 4. 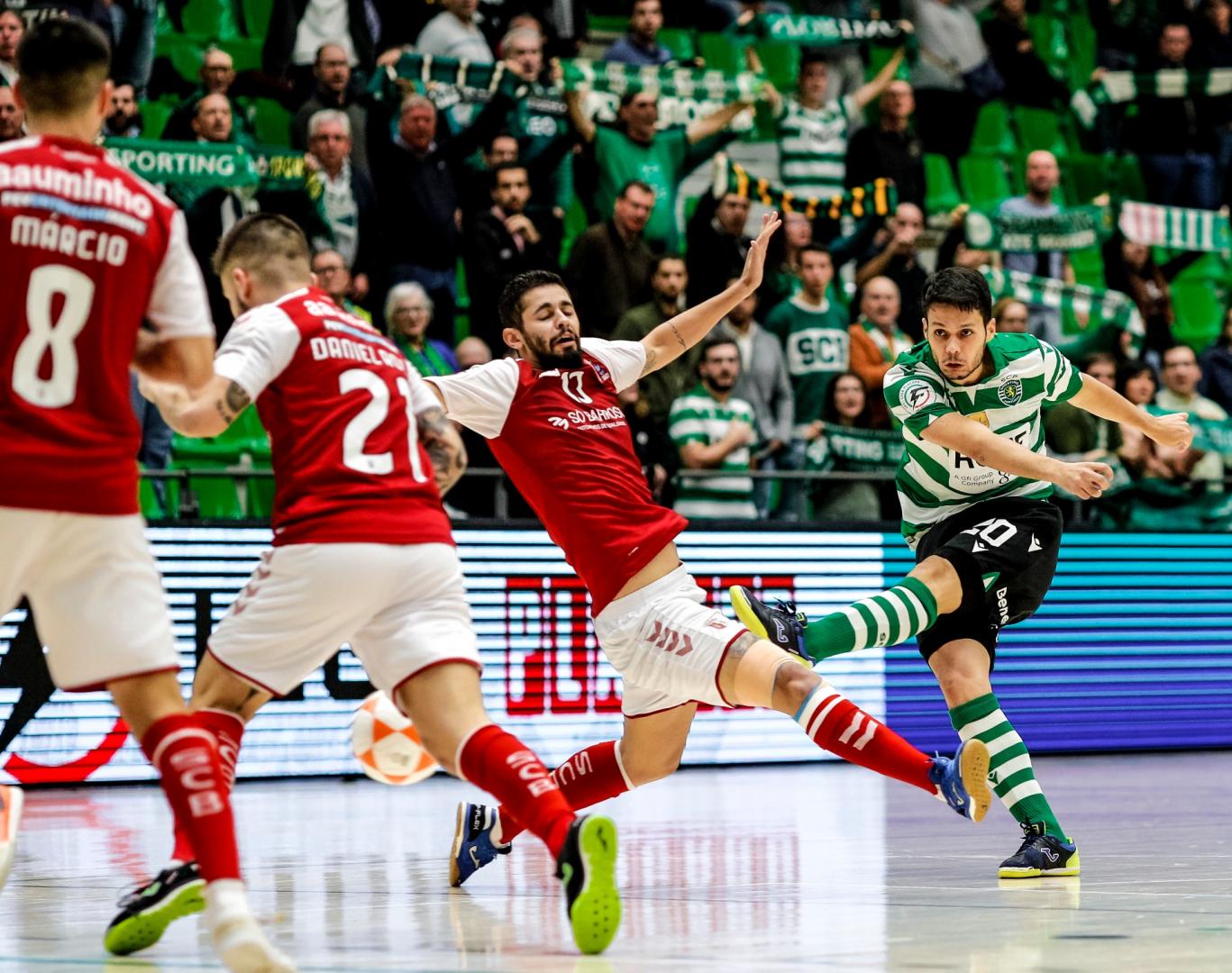 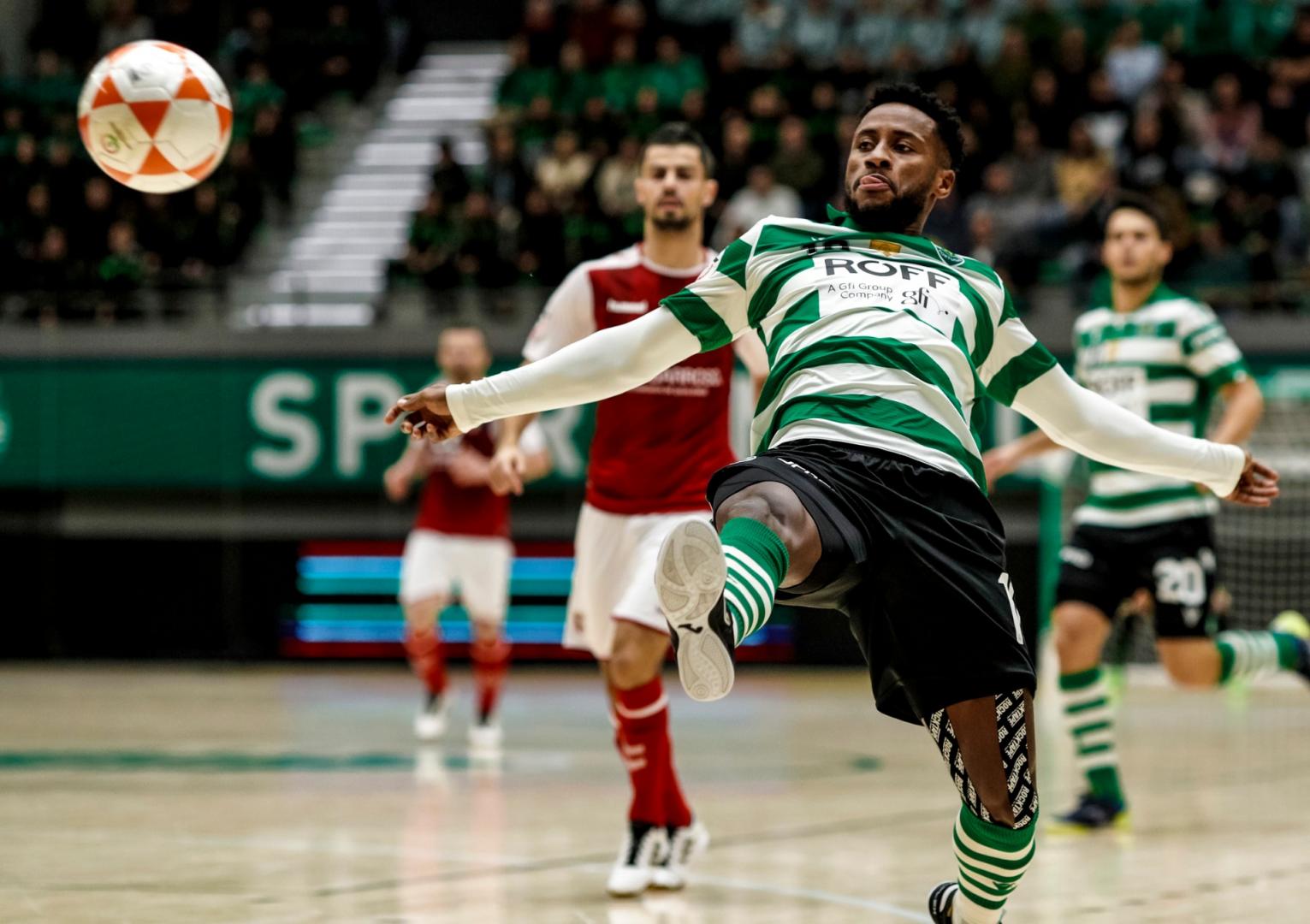 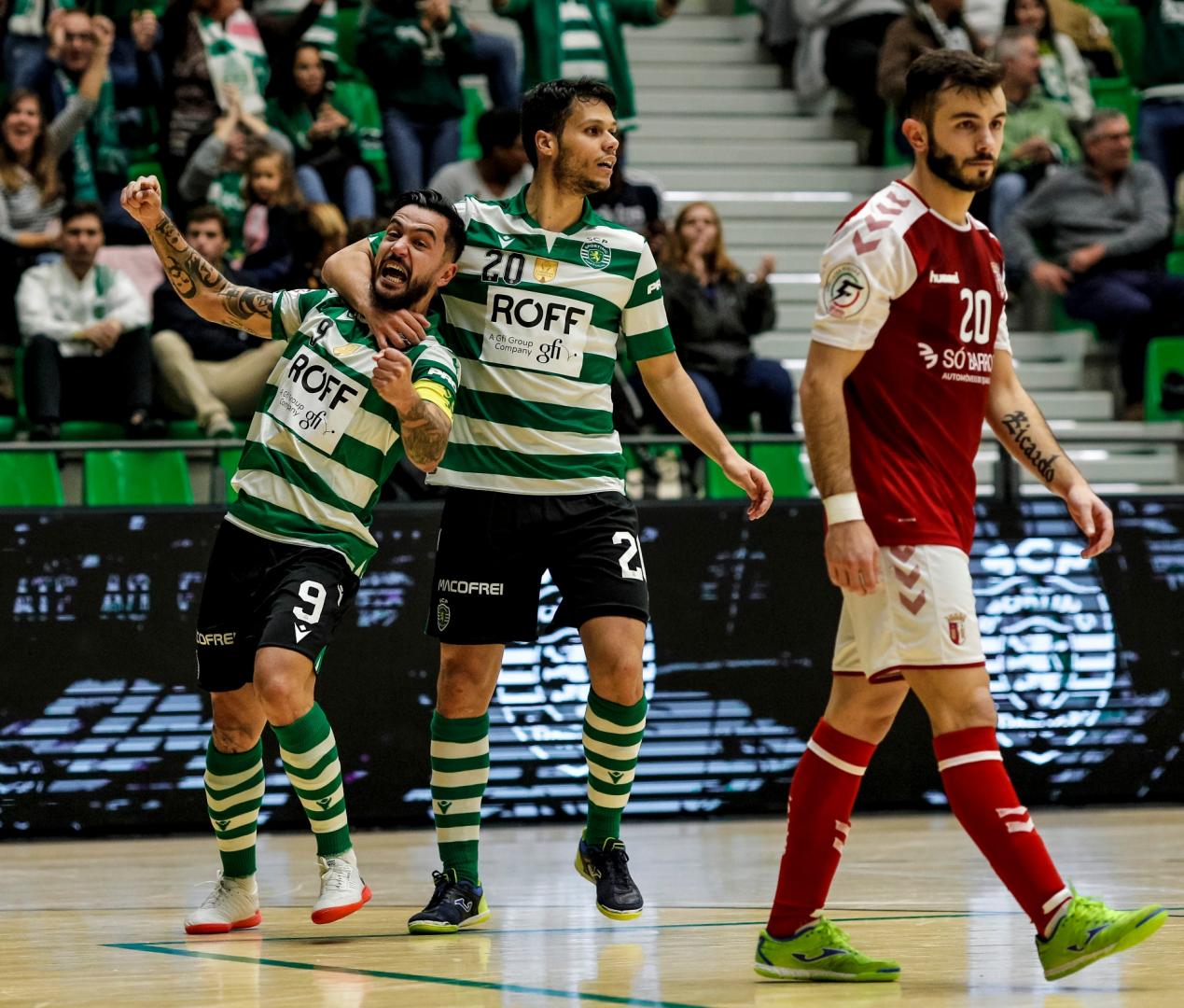 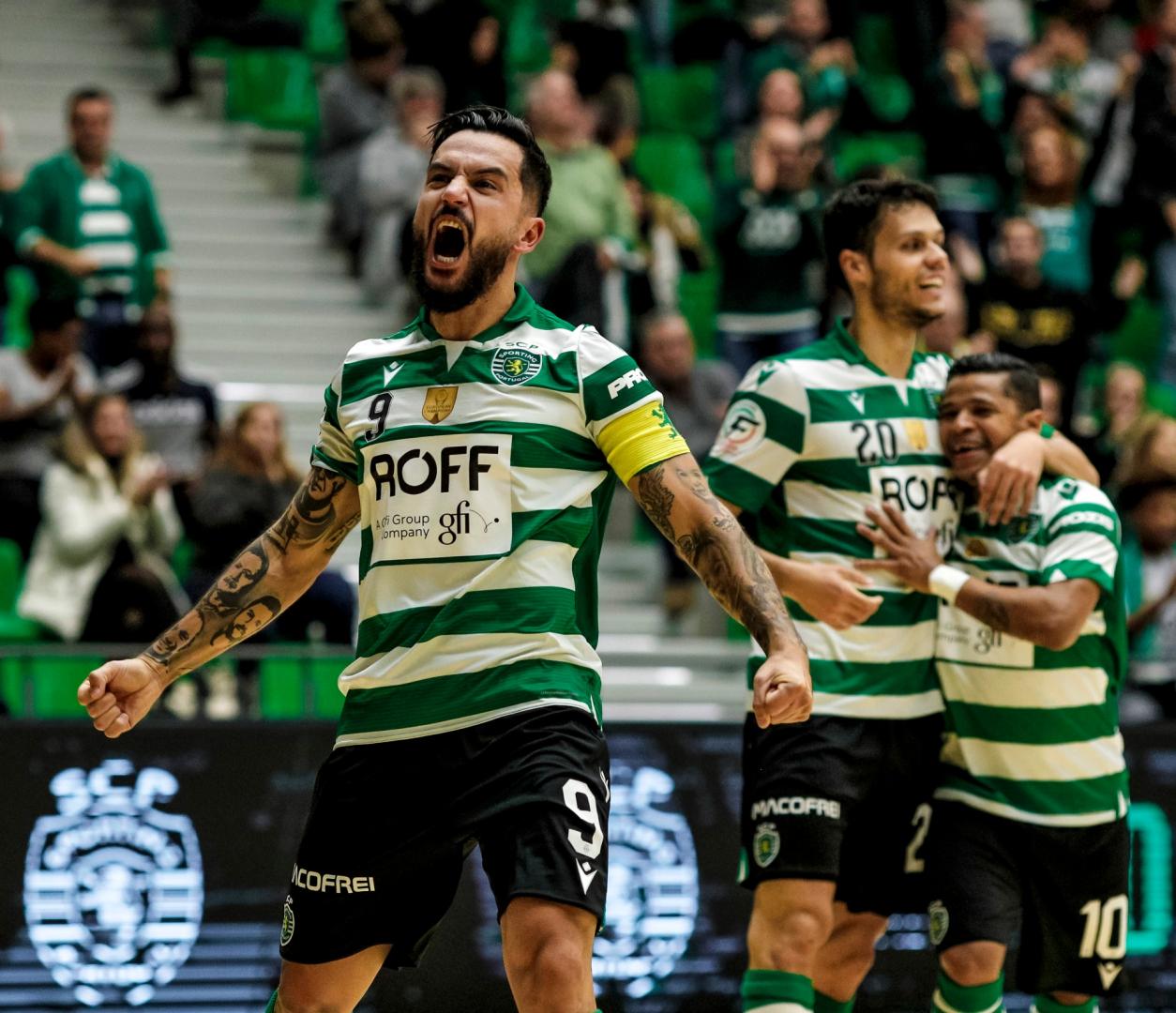 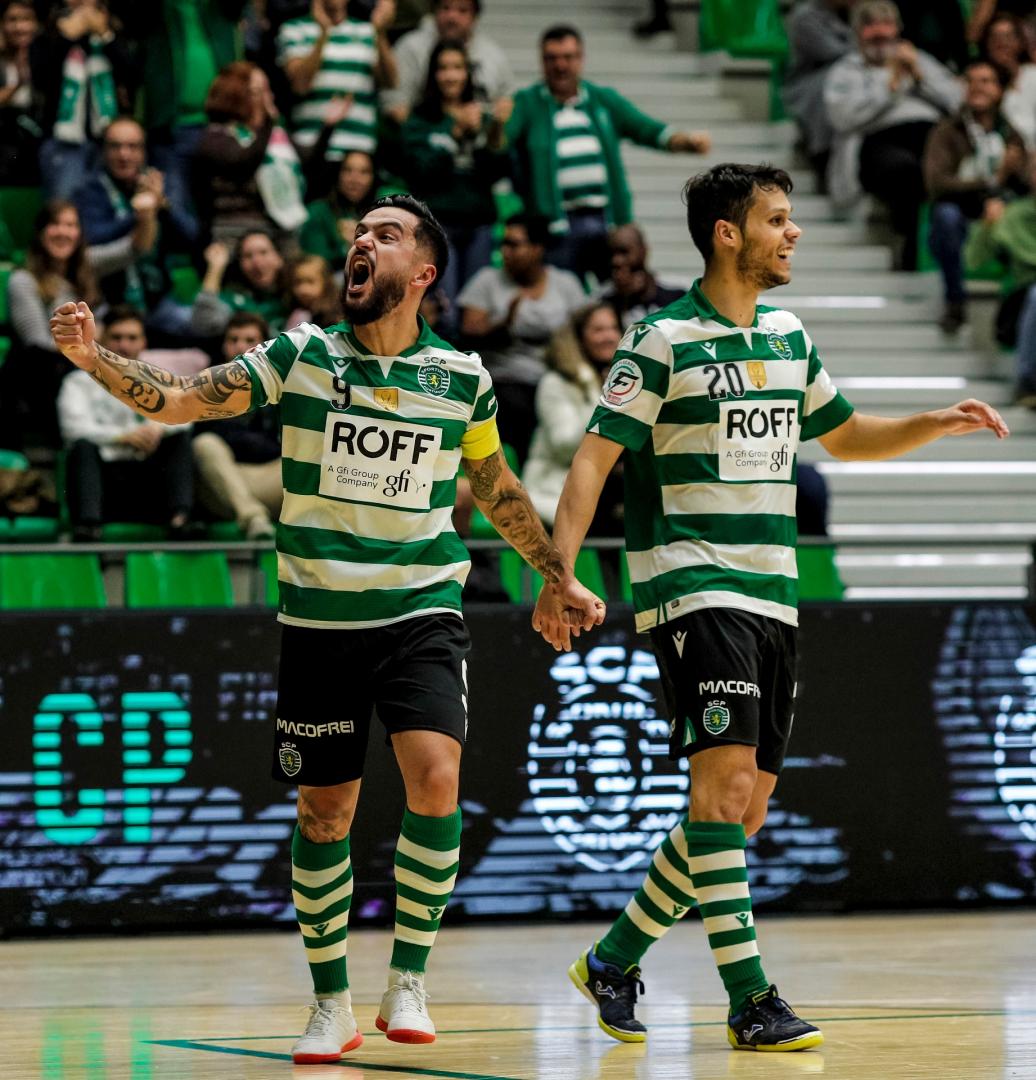 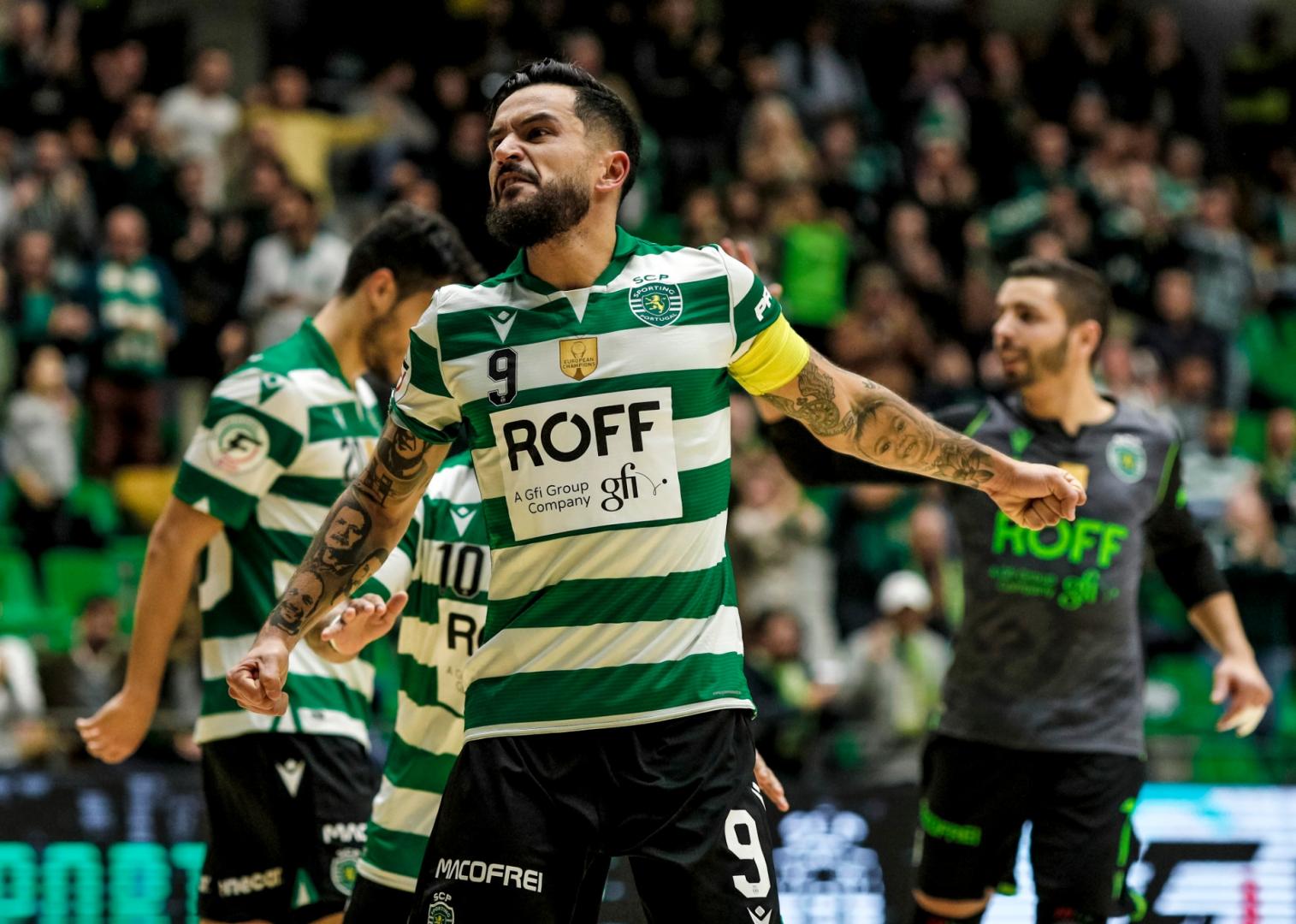 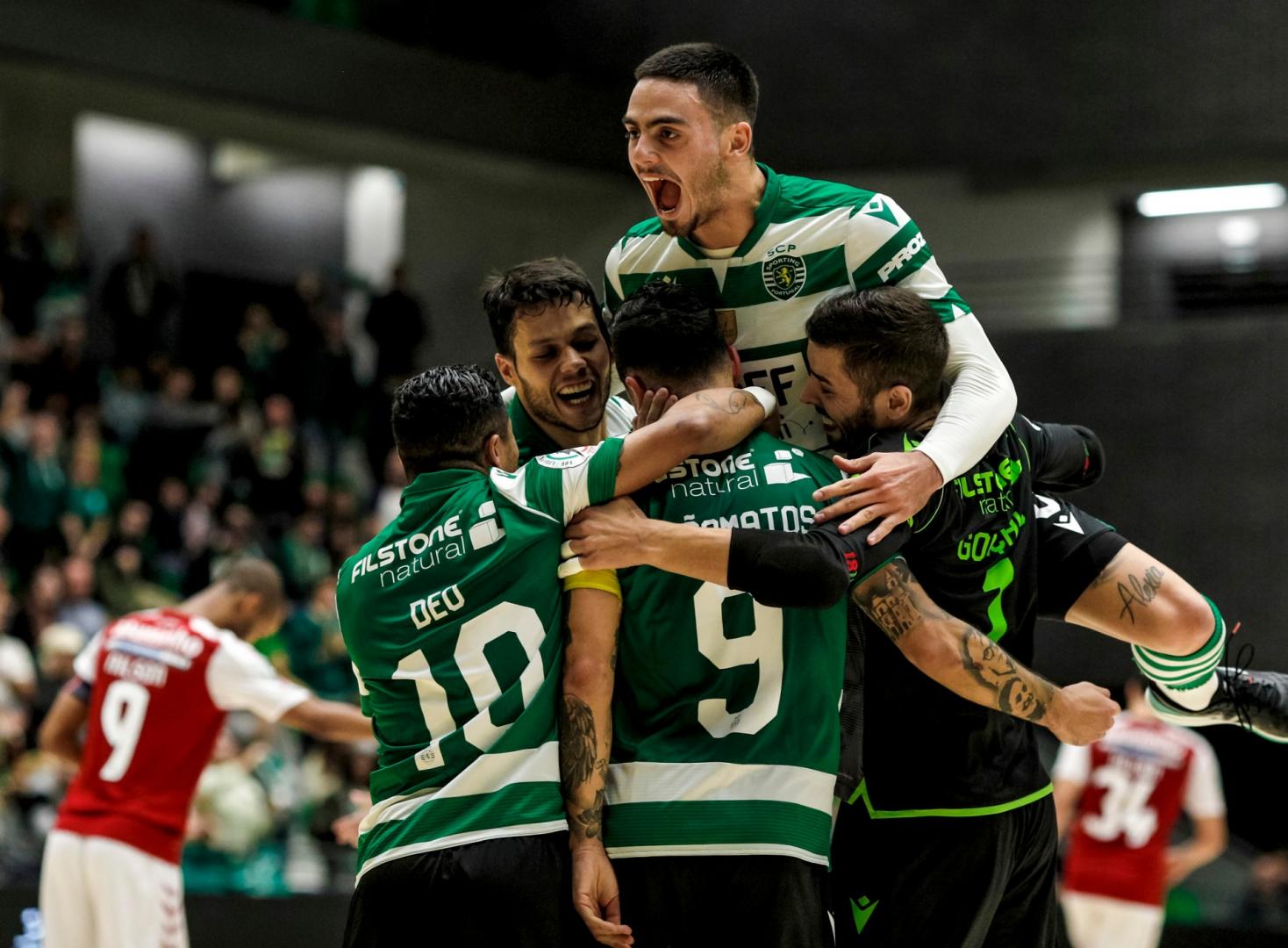 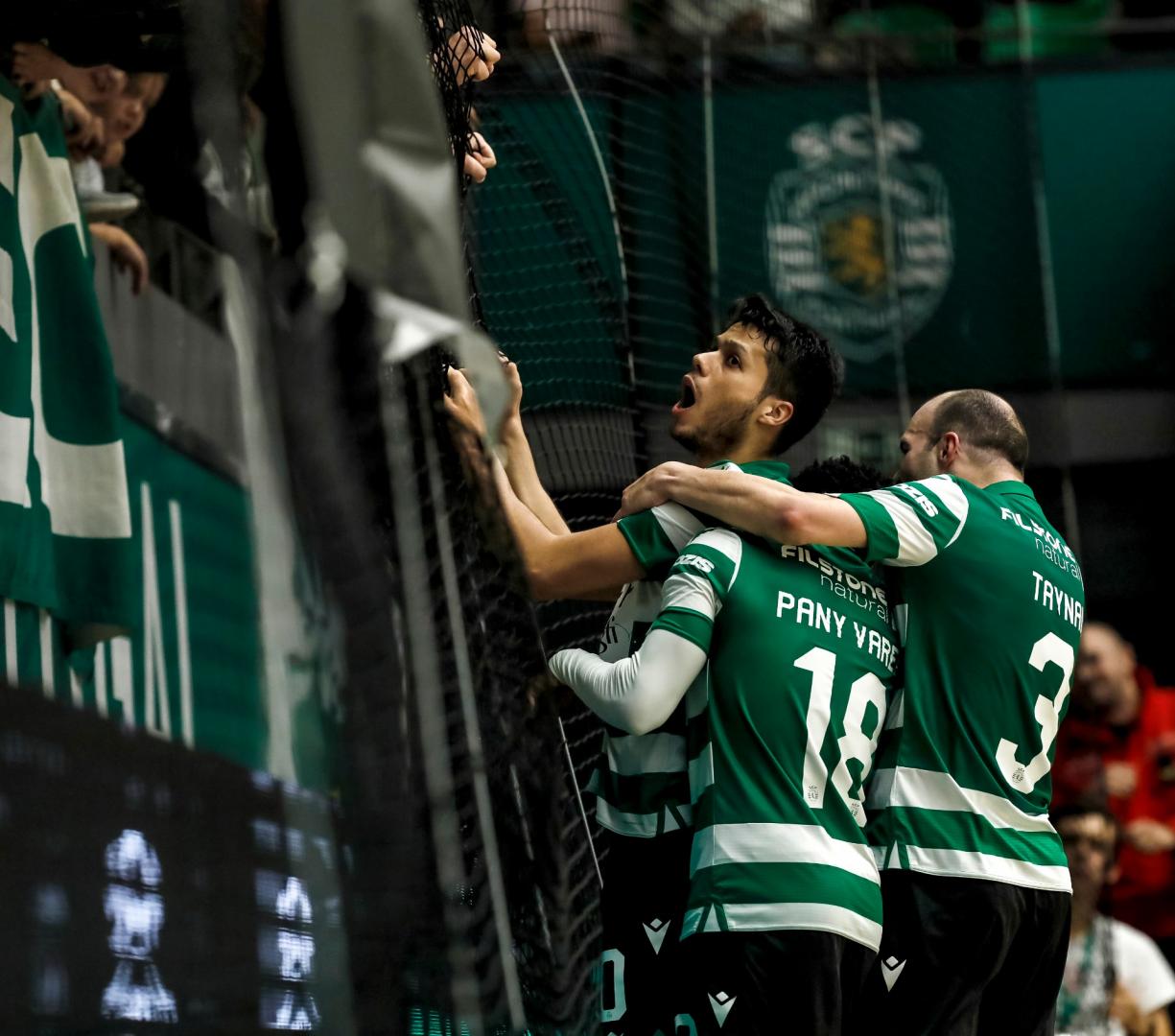 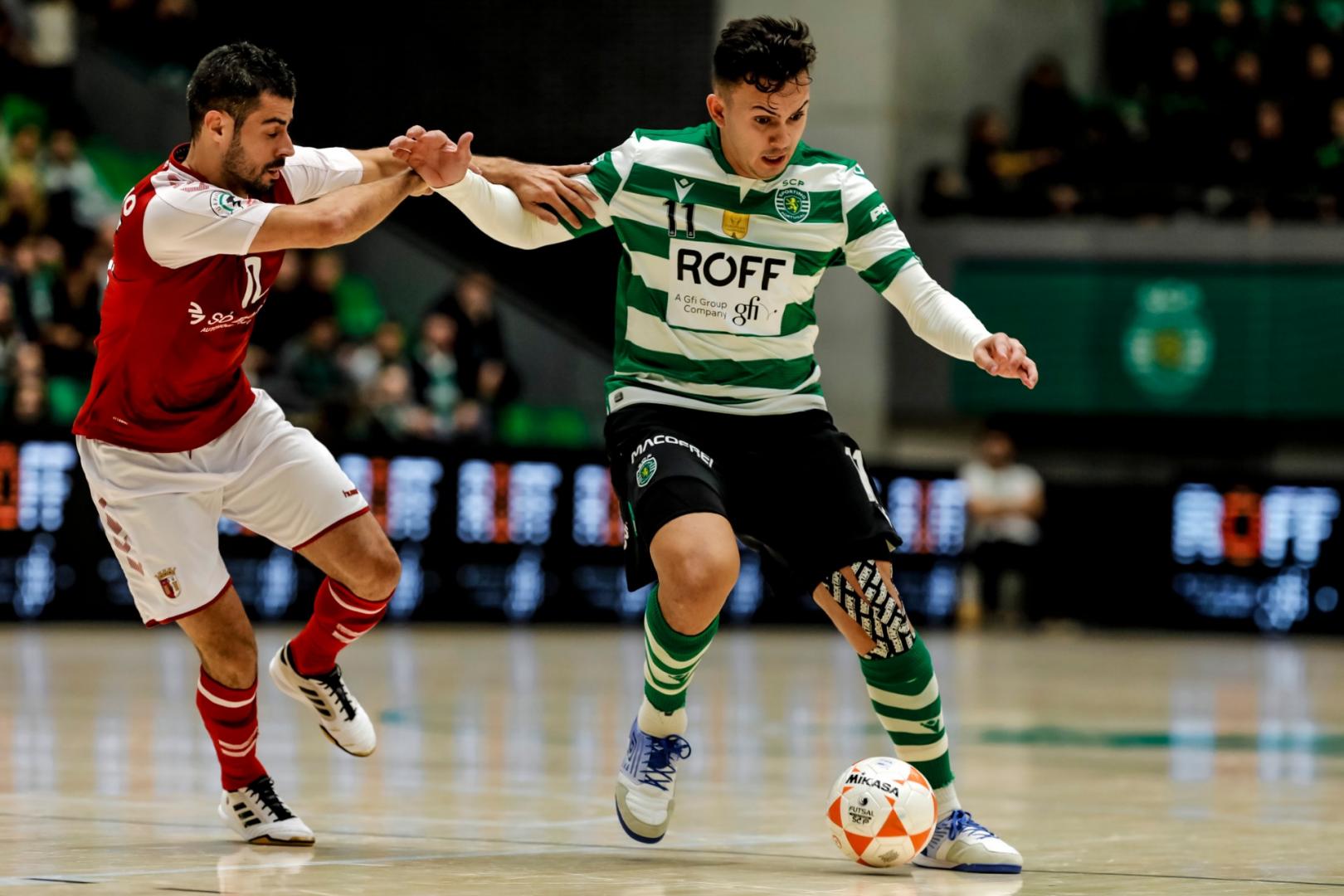 After a strong first half, the second part of the game started with another green and white goal by Pauleta. Almost immediately after came the sixth goal following a beautiful play by Rocha, who dribbled two opponents and the opposing goalkeeper.

The visiting team managed to score a goal after 7 minutes into the second half. Two minutes later, Alex scored the Lions 7th goal.

In a one-way match, SC Braga/AAUM still managed to score their second goal however there was little they could do against a very strong Sporting CP who was constantly backed by chanting fans.