Silas calls another player from the Youth Squads

For the Main Team's daily practice, Silas promoted for the first time our Youth Squad U-19 striker, Rodrigo Piloto.

Fernando also integrated the training but always under vigilance. Jérémy Mathieu proceeded with his treatment, whilst Idrissa Doumbia and Yannick Bolasie stook to the gym.

Rodrigo Battaglia and Jovane Cabral proceeded with treatment as well and did specific workout in the gym as well as on the pitch. Renan Ribeiro appears to have a muscular problem but will still be subject to further tests.

Tomorrow's session will be held at 10h30, behind closed doors, at Sporting CP Academy. 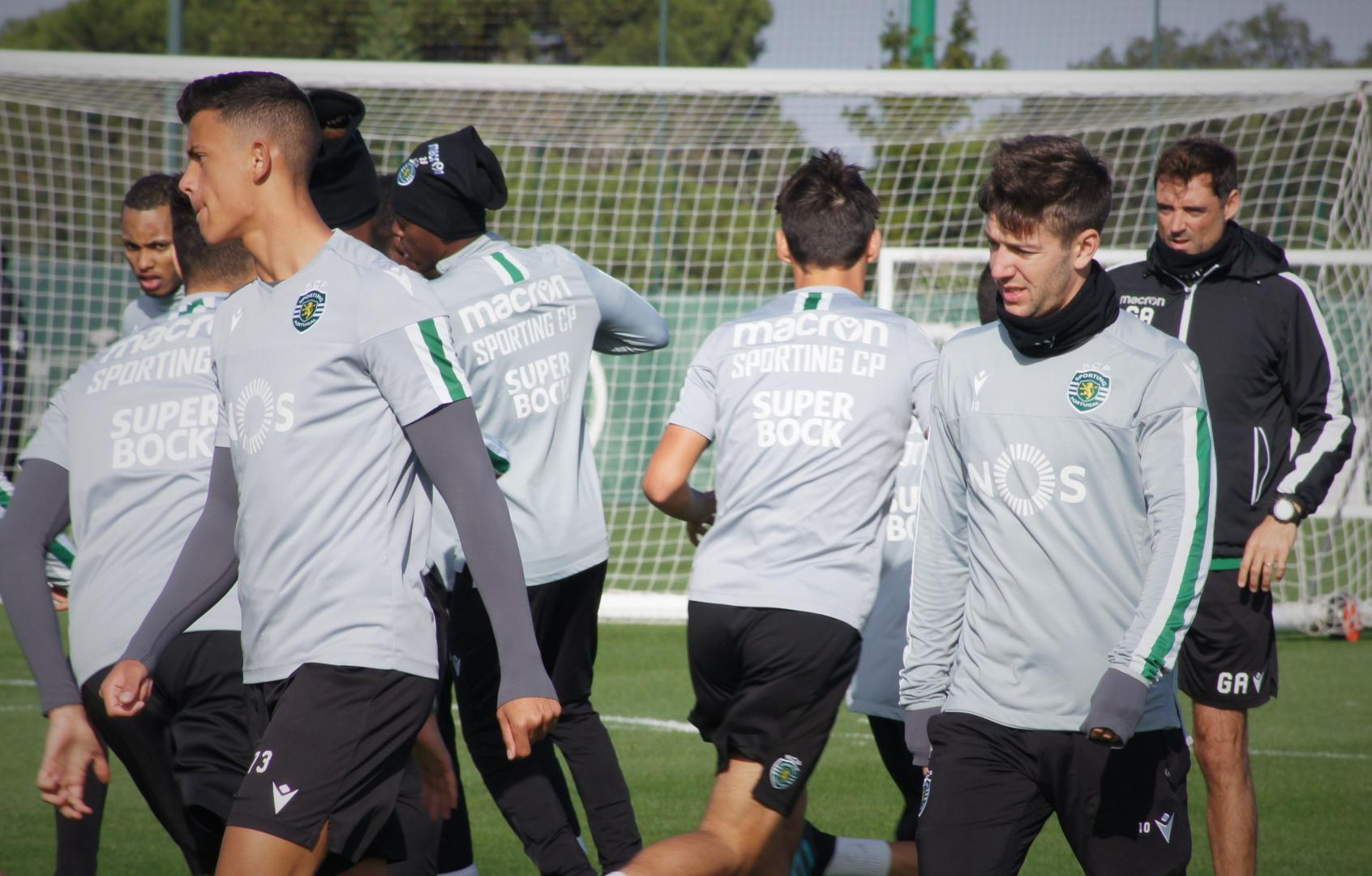 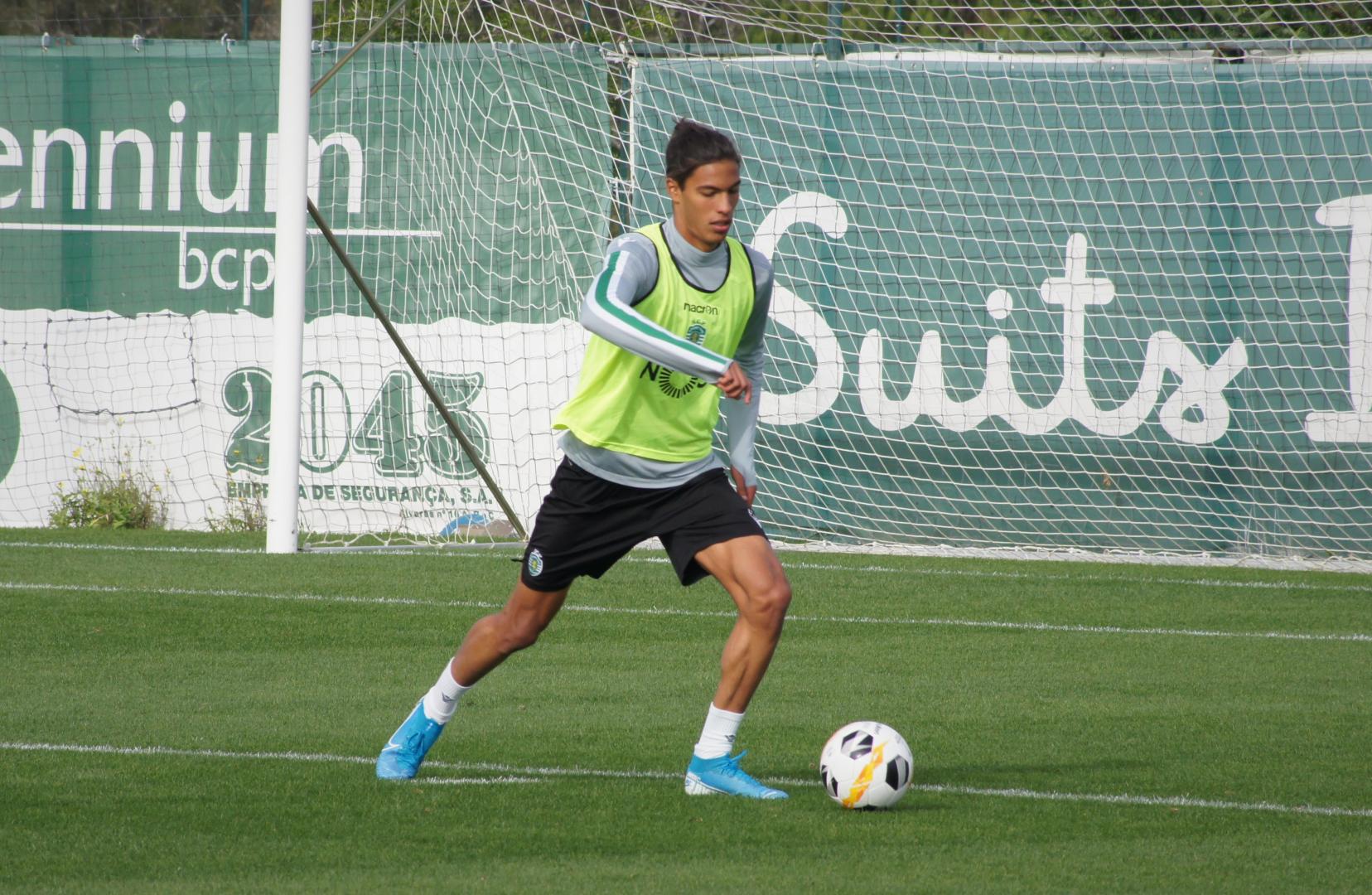 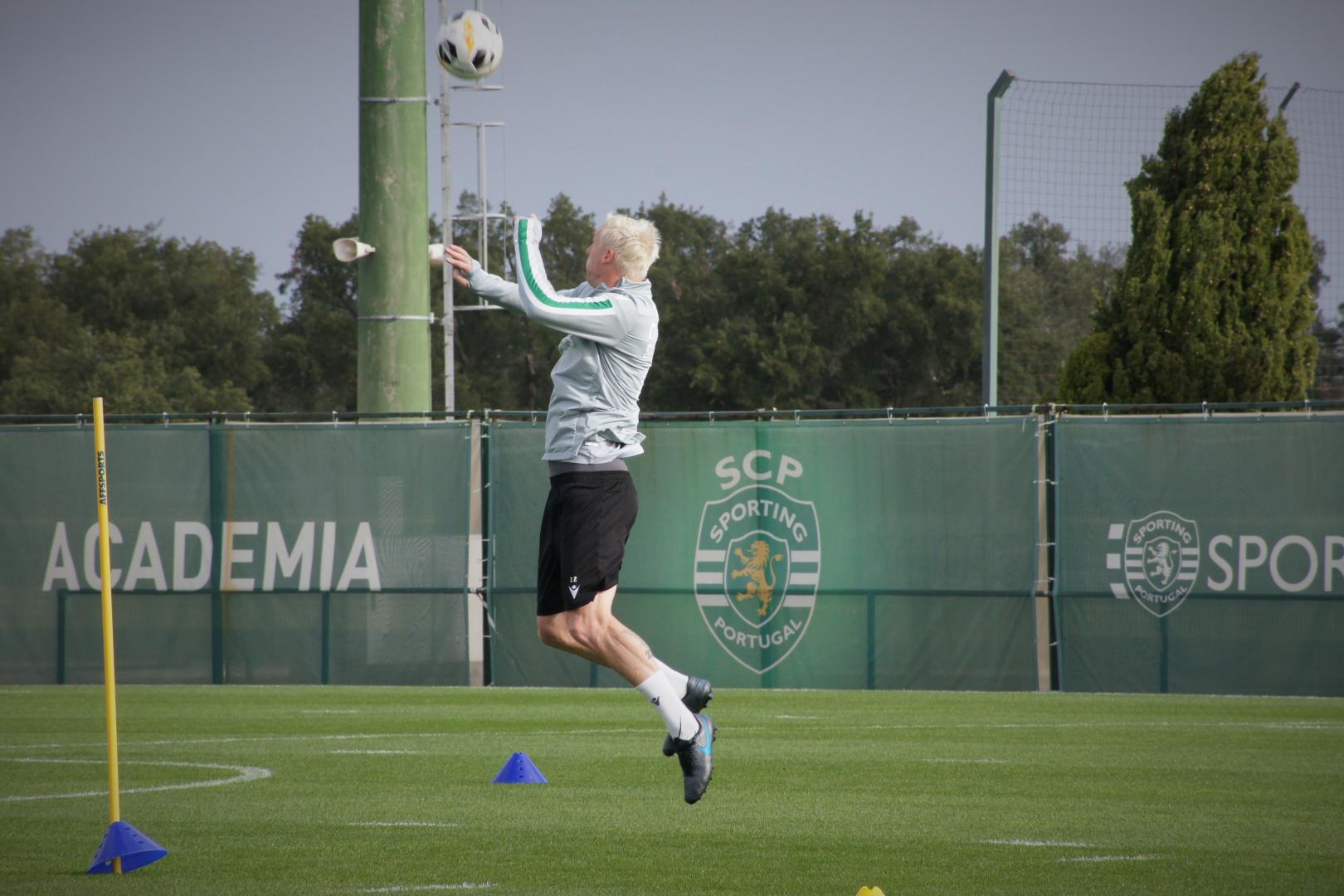