Qualified for the next round!

The Lions dominated the Match

Sporting CP guaranteed the qualification to the round of 32 of the UEFA Europa League after scoring 4 goals against PSV, on the 5th round of the Group Stage. Bruno Fernandes (2), Luiz Phellype and Jérémy Mathieu scored the goals for the green and white team.

The Lions managed to play a fabulous first half and sealed the win before half-time by scoring 3 of the 4 goals of the match. The first goal happened after a side throw by Marcos Acuña towards Bruno Fernandes, who promptly crossed the ball to Luiz Phellype who, with a perfect header, managed to put the ball inside the net.

Shortly after, the green and white team scored the second goal. Bruno Fernandes gained the ball outside the box and with a powerfull shot scored another amazing goal for Sporting CP.

Although PSV tried to react, the Lions managed to net a third goal at minute 42 of the first half. This time, after a corner kick taken by Bruno Fernandes, Mathieu scored a truly fantastic goal with an acrobátic gesture.

The fourth goal appeared after a penalty suffered by Acuña. The man of the moment, Bruno Fernandes, made sure it was our fourth goal of the match.

Meanwhile, Maximiano was playing his first UEL game for Sporting CP and made some impressive saves. The entire stadium was impressed by him, a goalkeeper who is the latest "product" of the World renowned Sporting Academy. 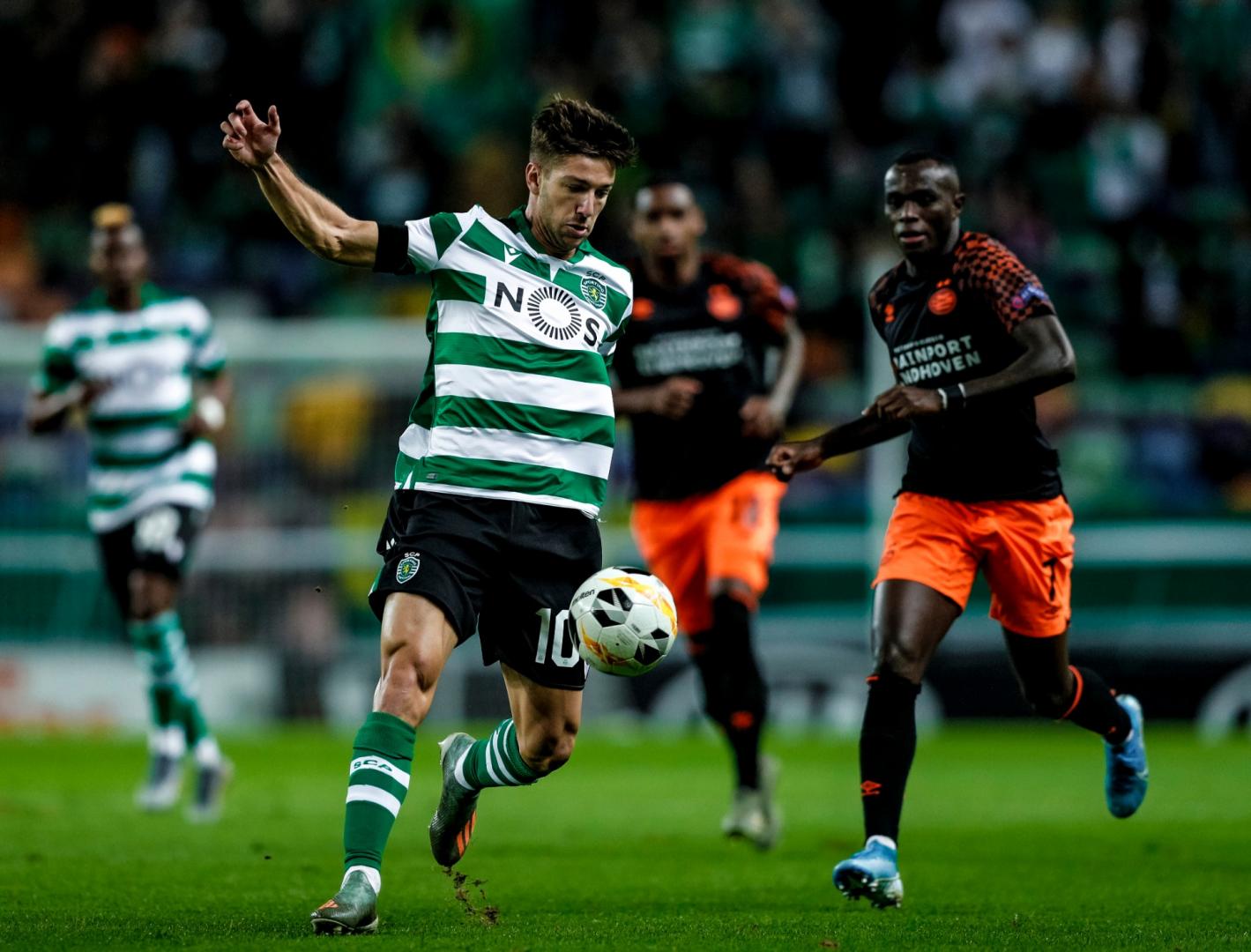 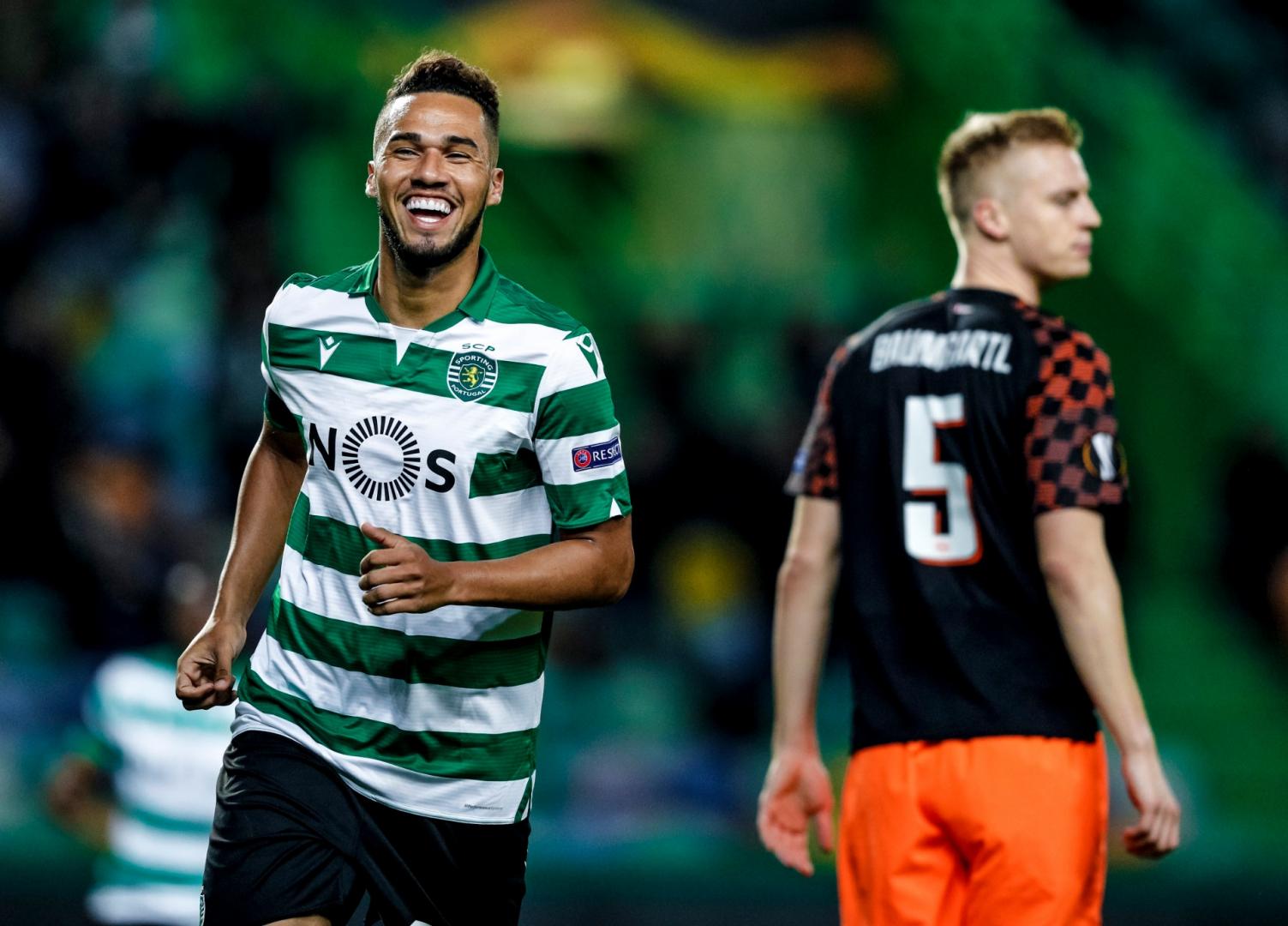 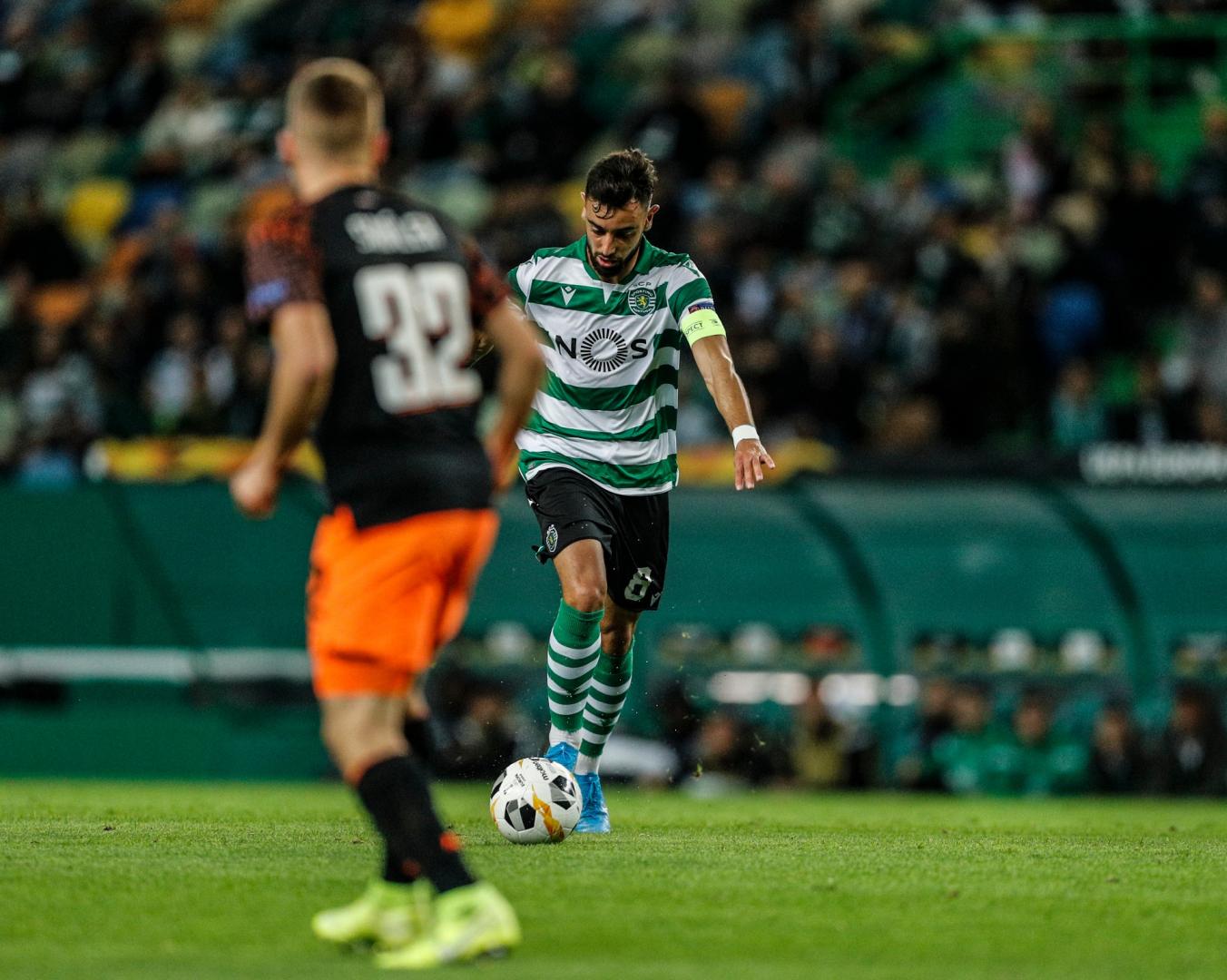 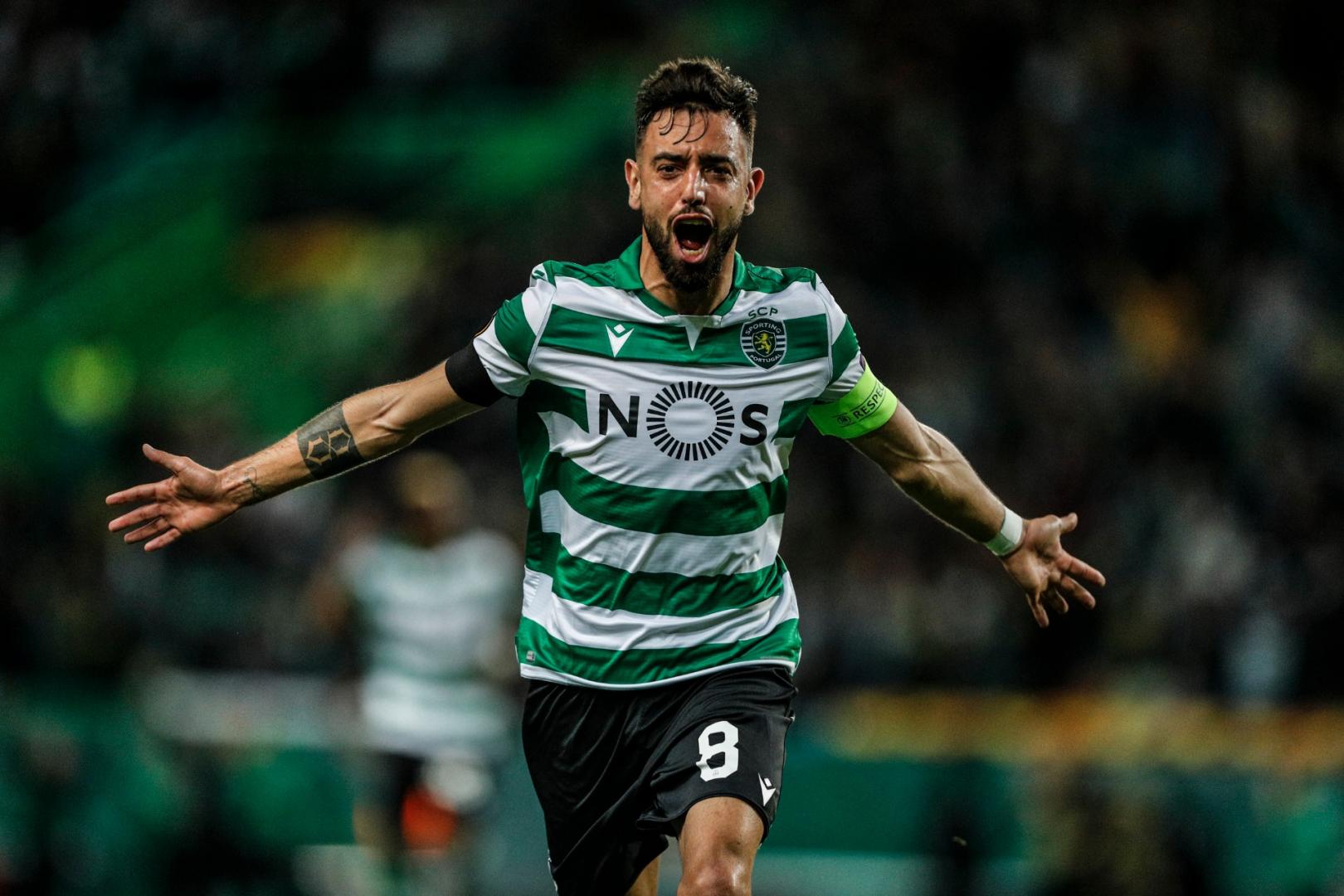 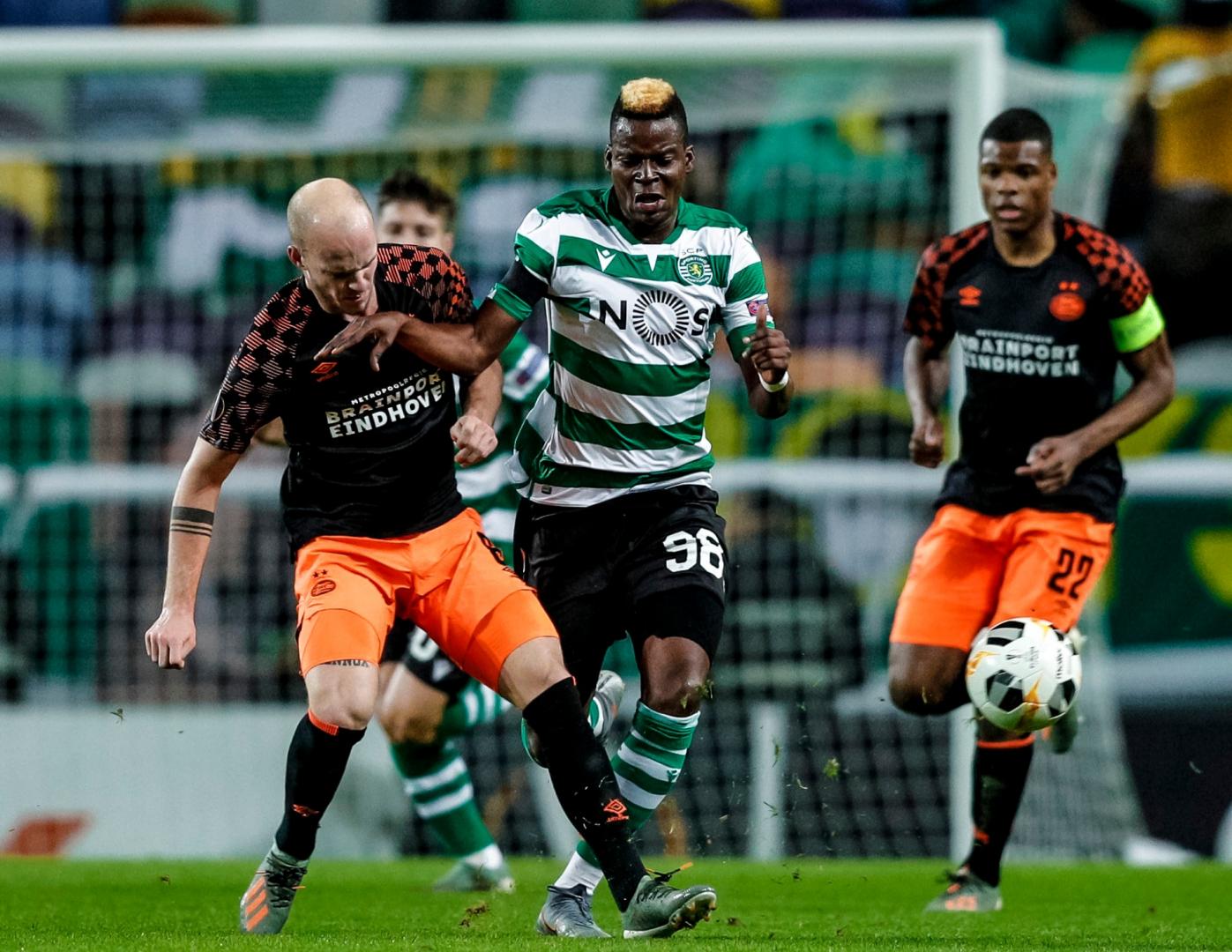 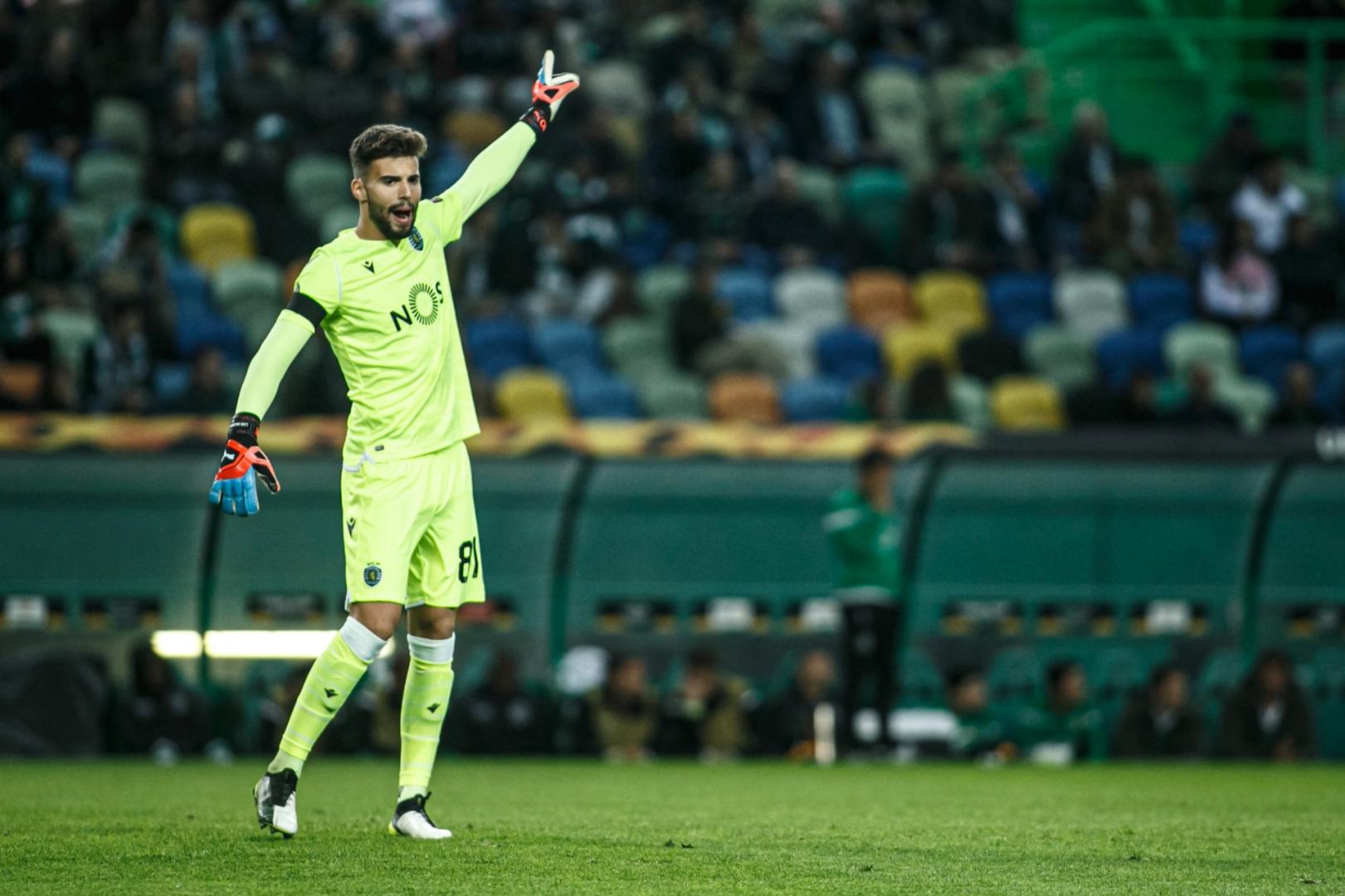 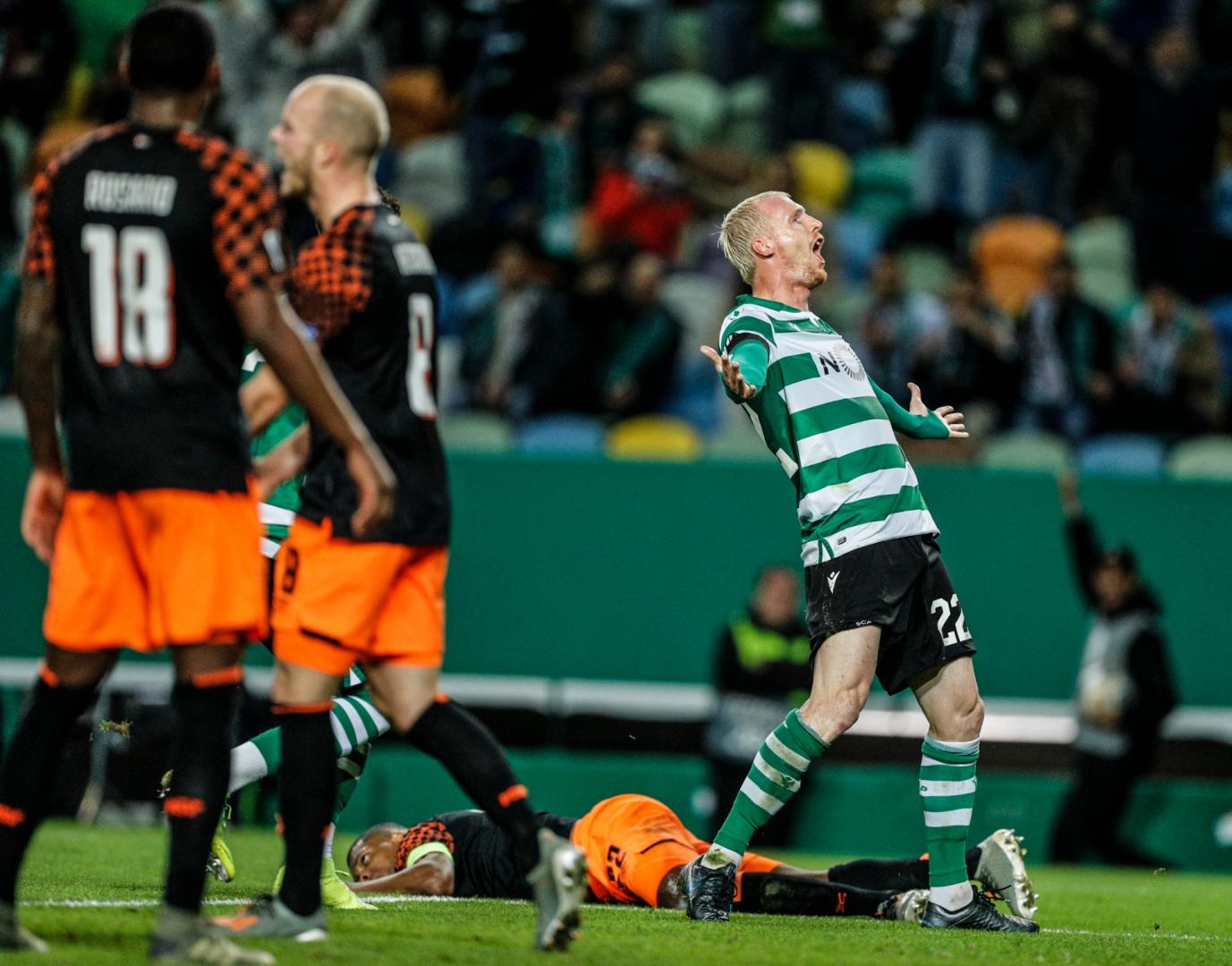 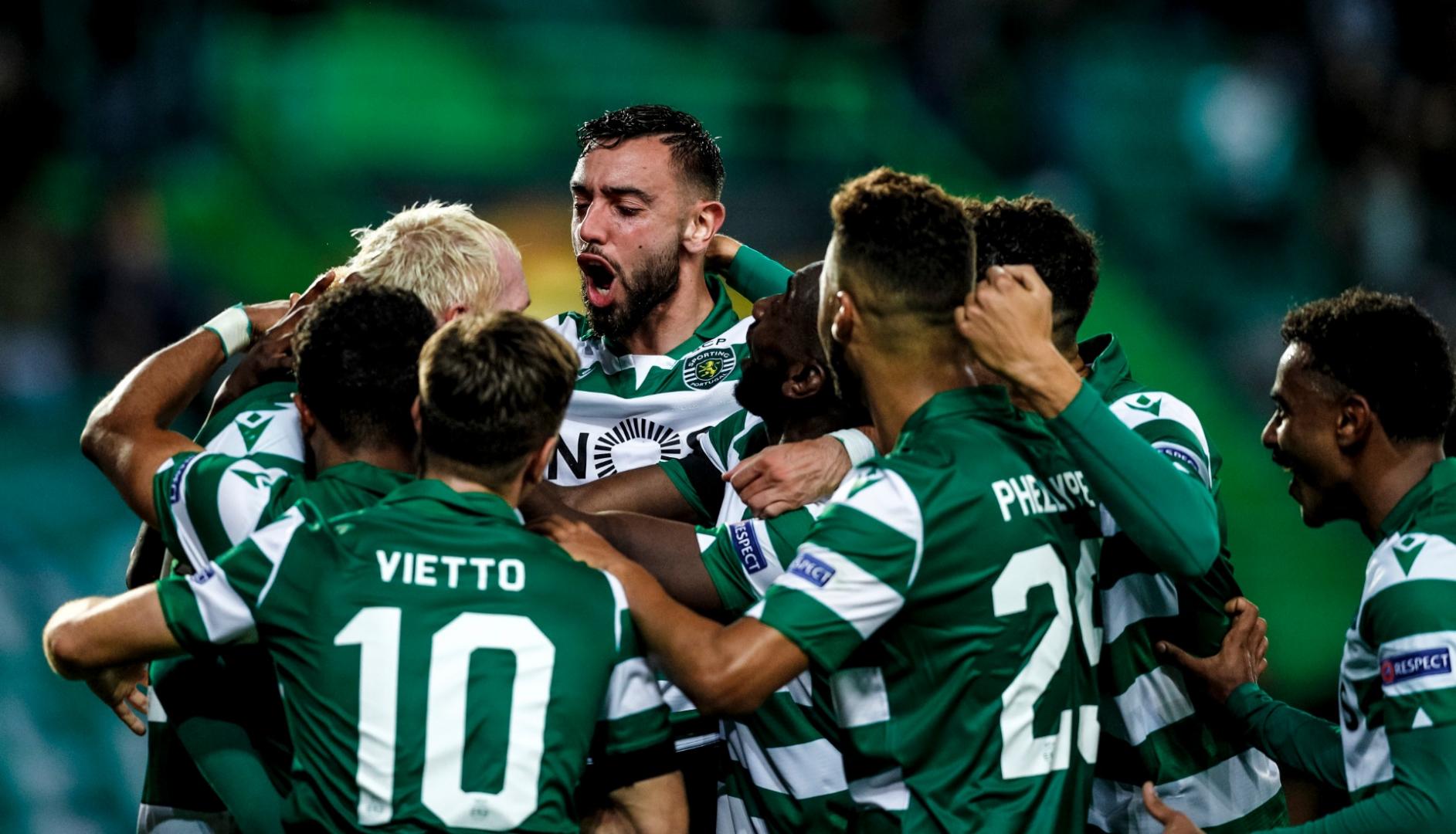 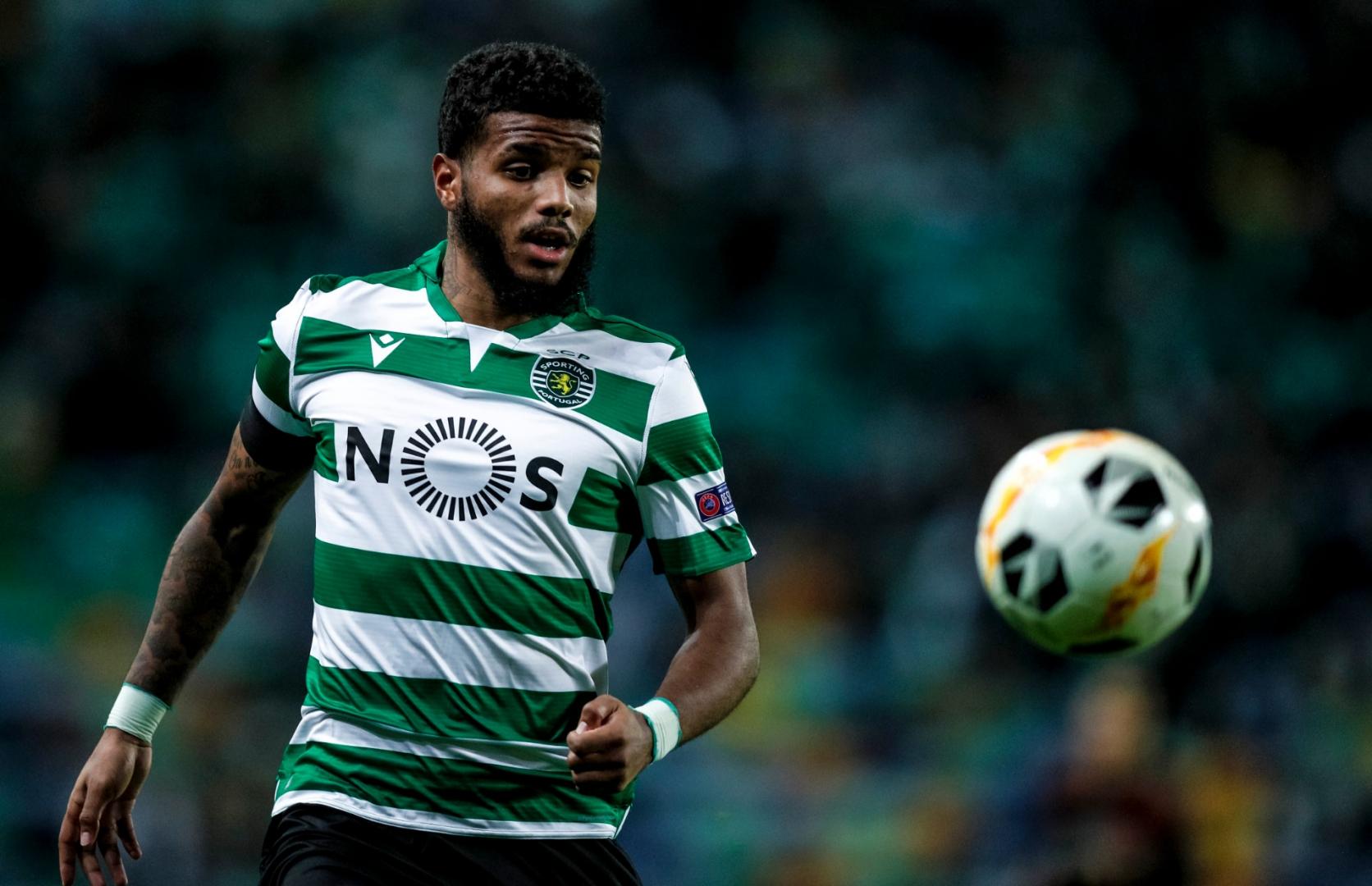 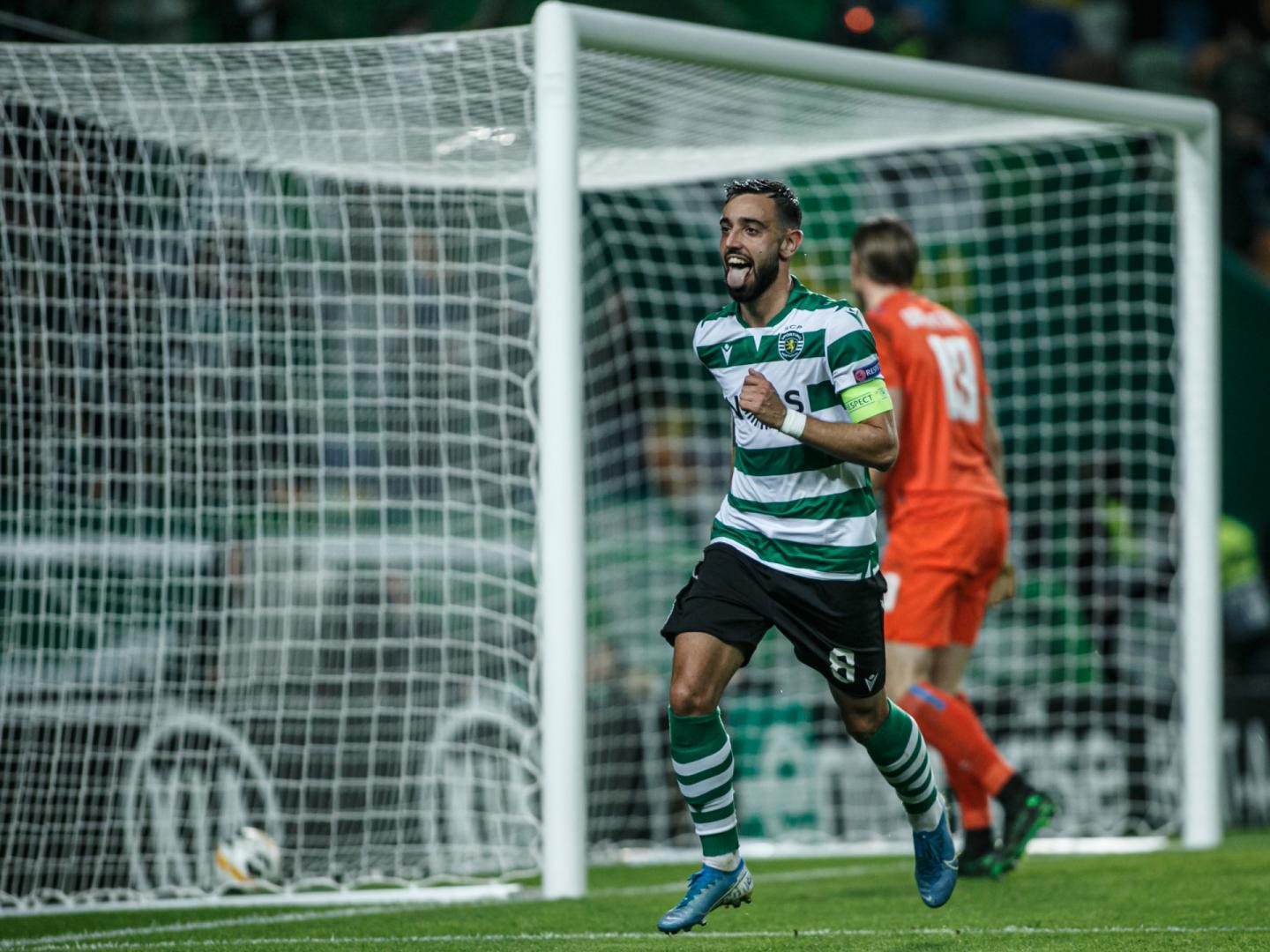 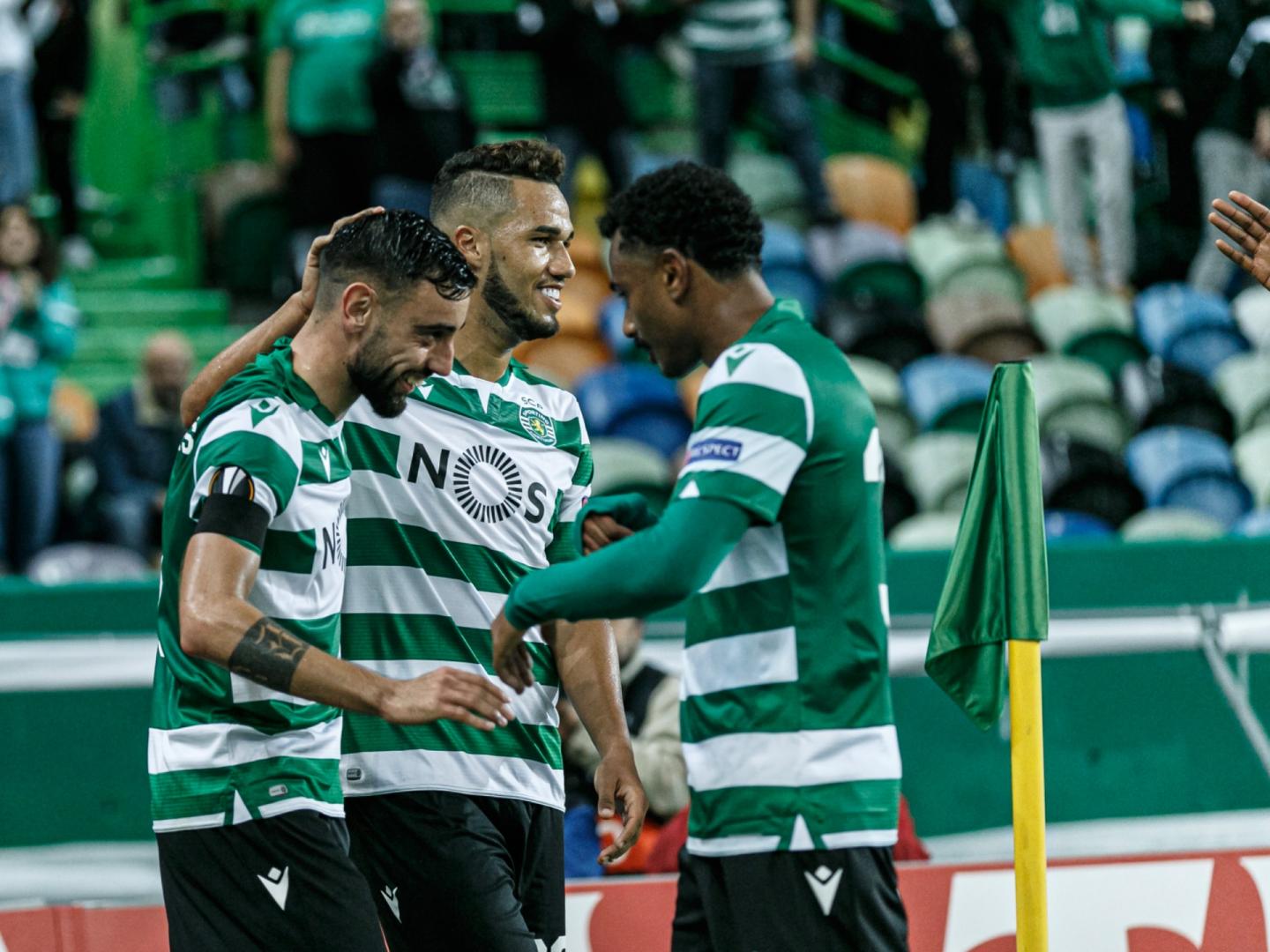 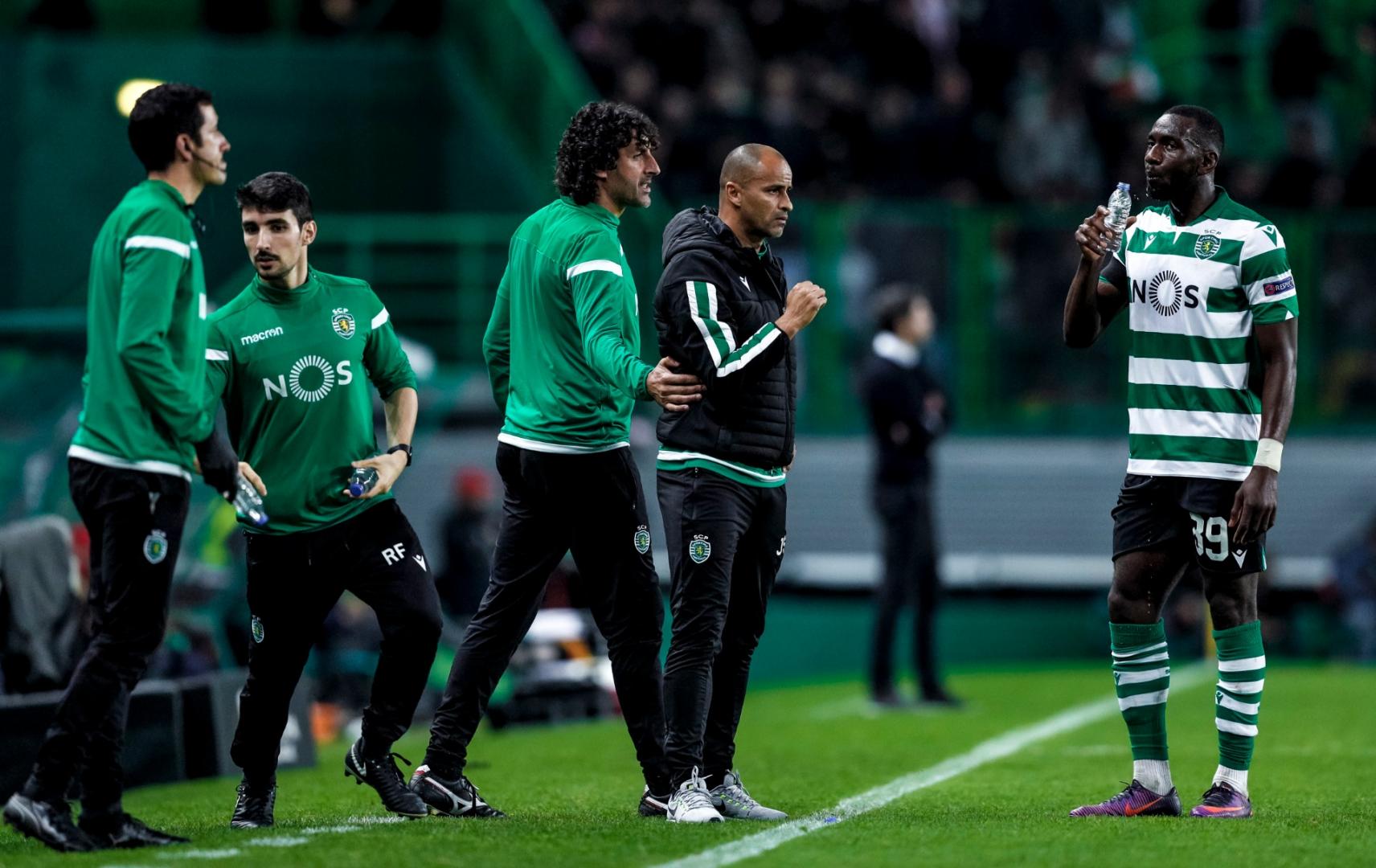 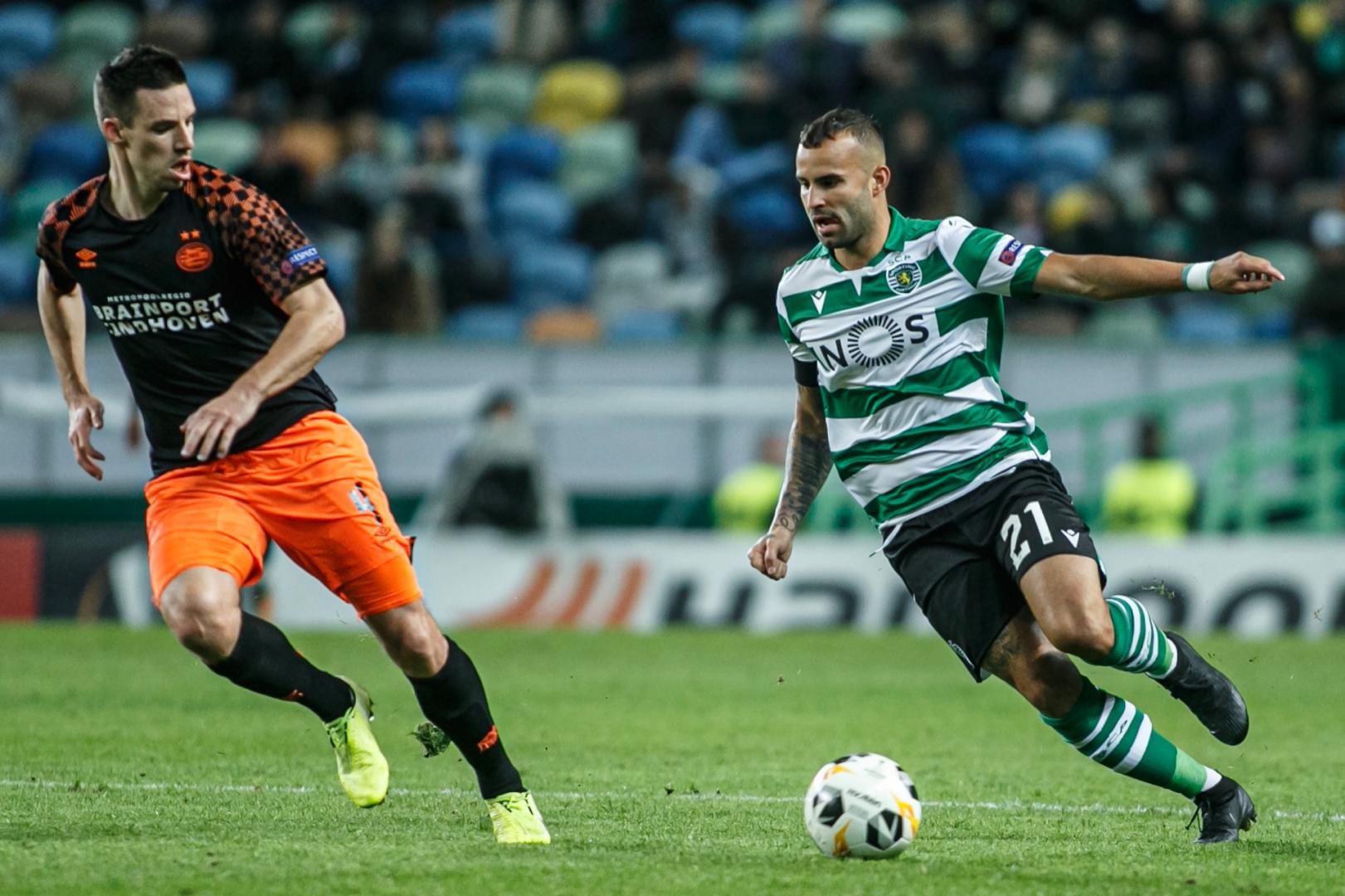 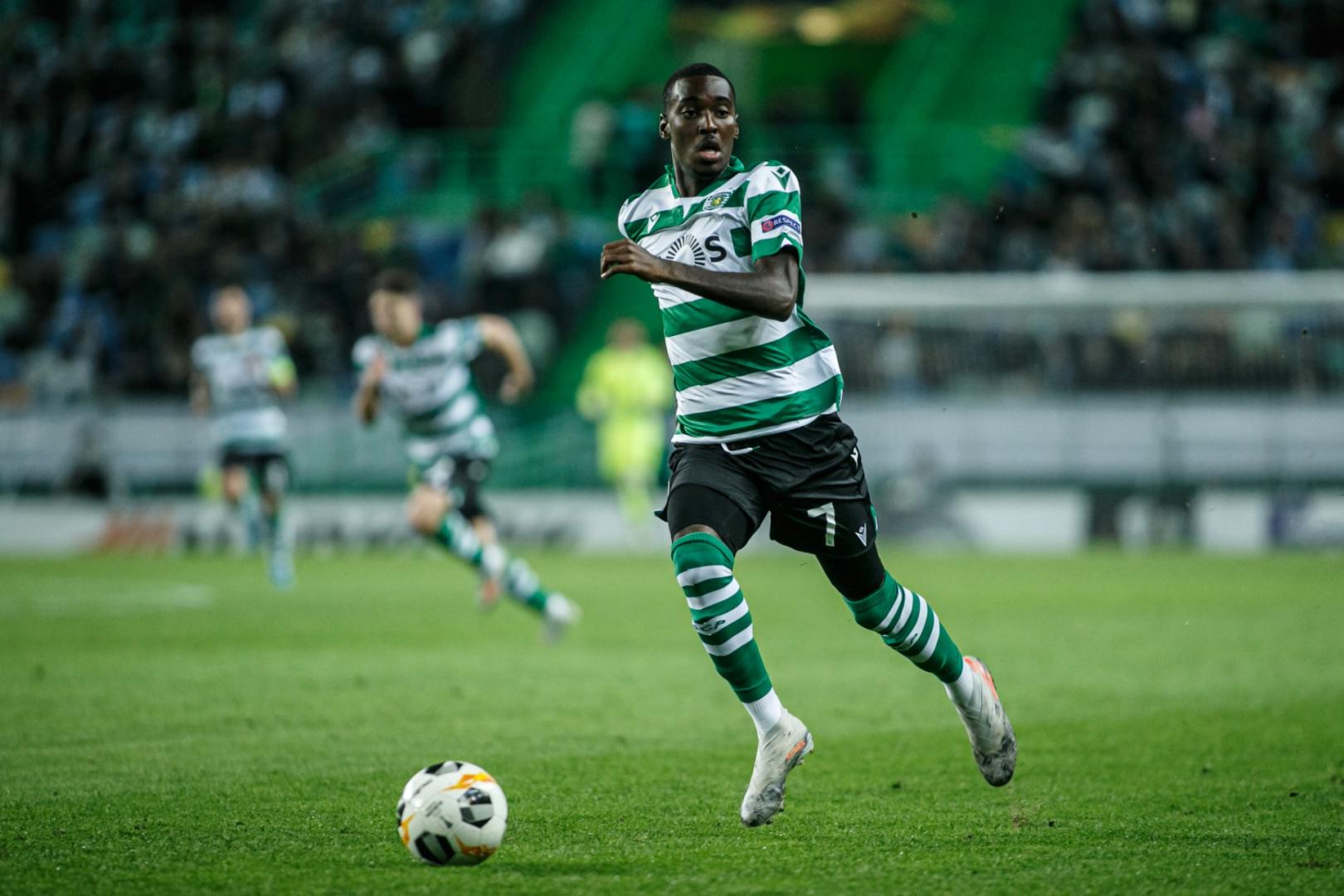 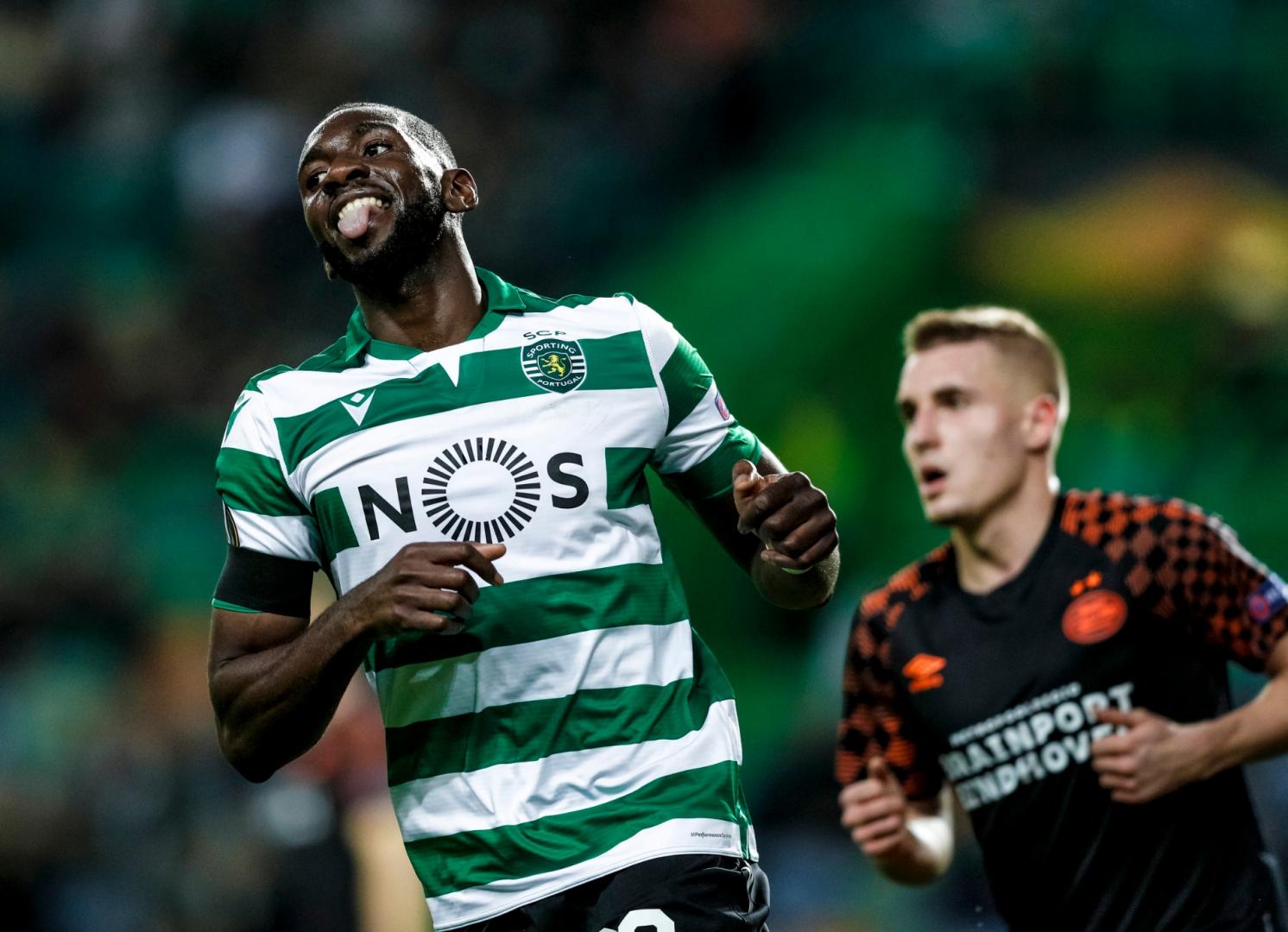 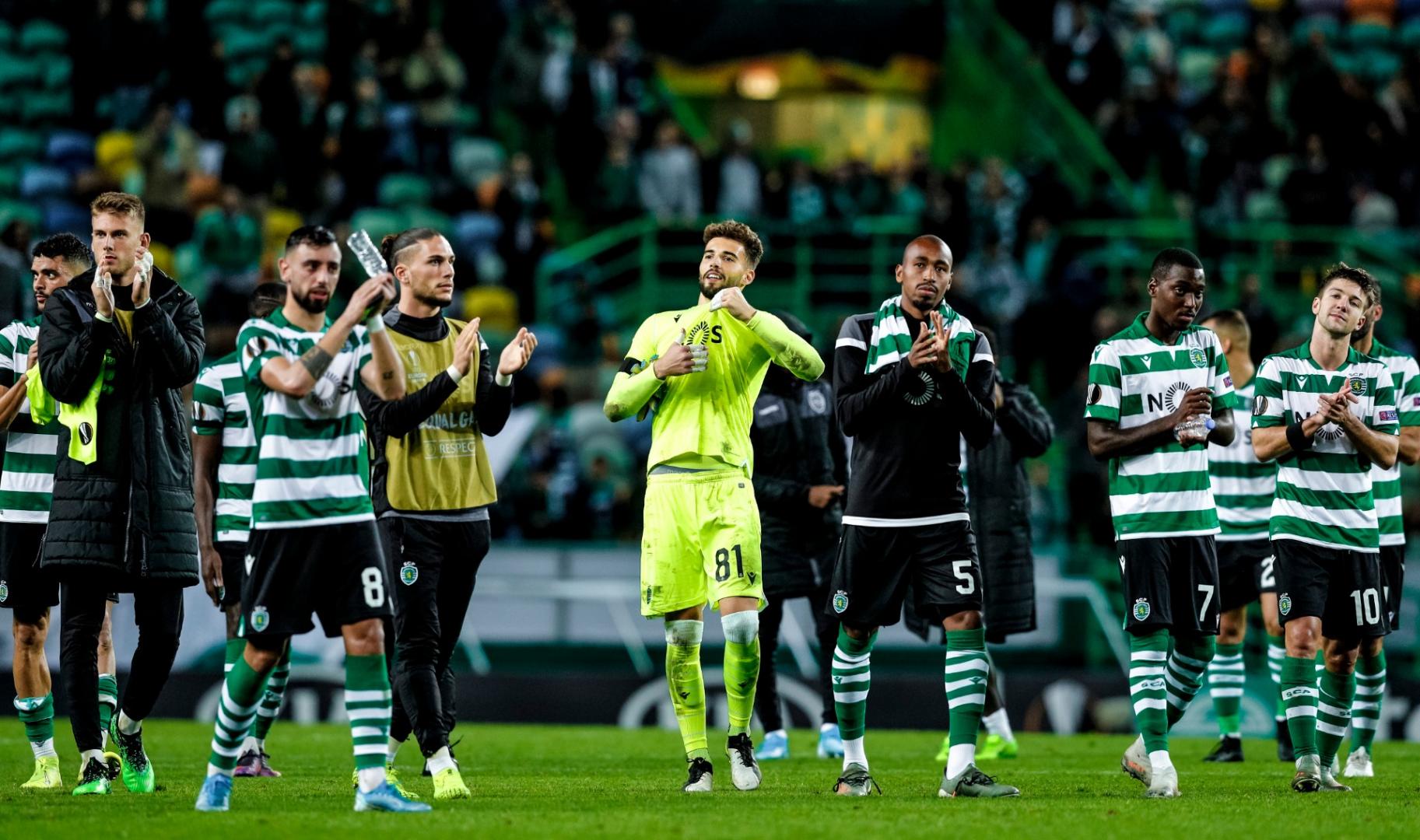 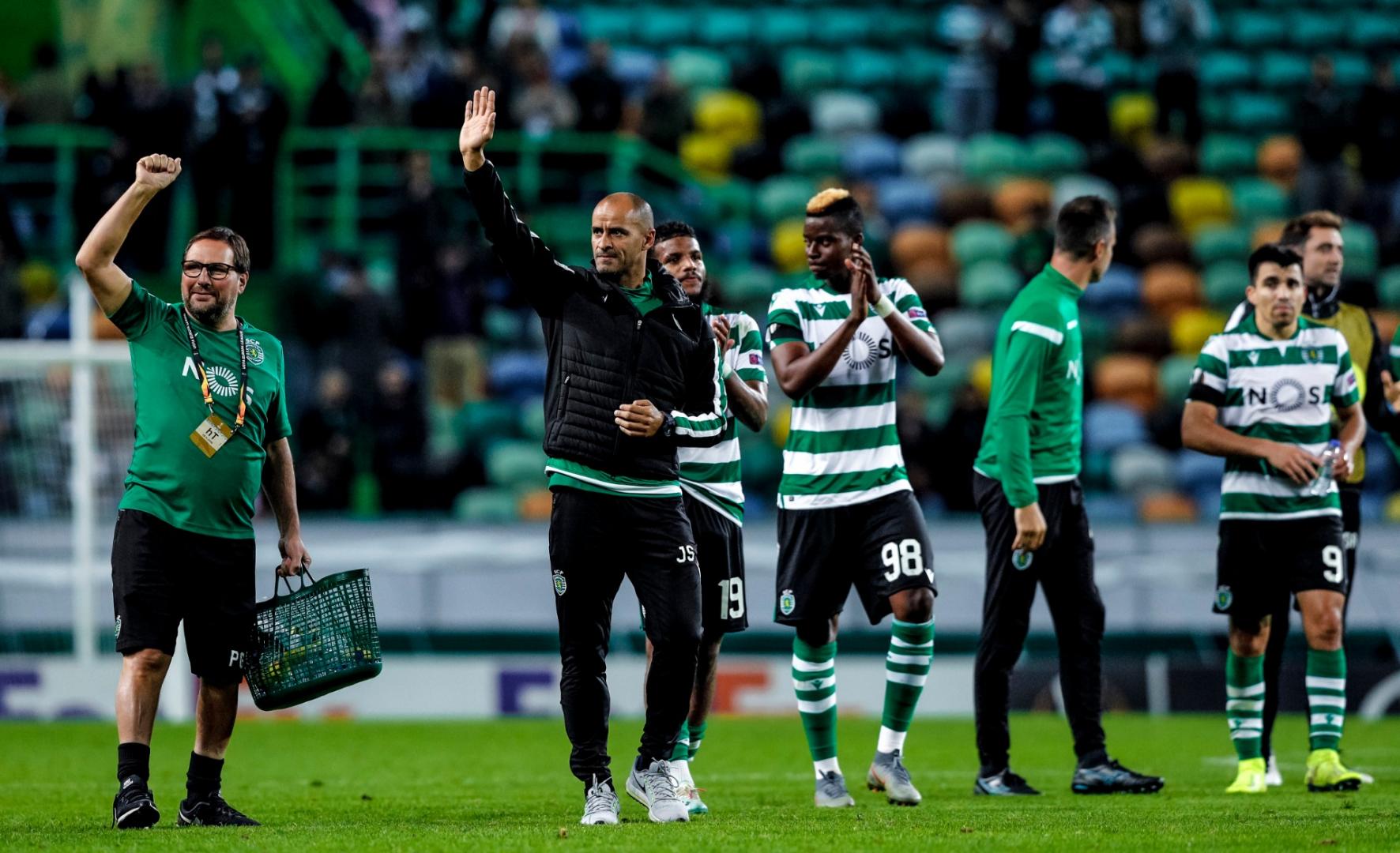