"I know that I'm at a Club that aims to win, and I want to win big things"

Zouhair Feddal has joined Sporting Clube de Portugal from Spanish side Real Betis. The central defender signed a two-year deal with an option for an extension- on Monday, and will join up with the first team this week for preseason training.

Speaking after putting pen to paper on his contract, the 30-year-old told Club media: "I want to say to the Sportinguistas that I am very happy to be here, and to belong to this enormous Club. The only thing that I can promise is commitment, hard work, dedication and that I will fight to the end. That's something that I will never lack, and I hope that we can achieve our objectives".

The Moroccan international played in Spain for the past five years of his senior career, including spells at Deportivo Alavés, Levante UD and Real Betis in LaLiga. He also has experience at first team level in Italy, at Serie A sides Parma, Siena and Palermo, and in his native Morocco with FUS Rabat.

Feddal follows in the footsteps of several compatriots who have represented Sporting CP, as he explained: "I know that Noureddine Naybet and Mustapha Hadji played here. This is a very well-known Club in Europe and in Africa. Sporting CP are one of Portugal's big clubs, and I'm sure that we will reach our targets. I know that I'm at a Club that aims to win, and I want to win big things".

"I will adapt to what the coach wants. I'm available for whatever he needs, and I have to show all of the Sportinguistas that I'm here to do good things and to help Sporting CP". 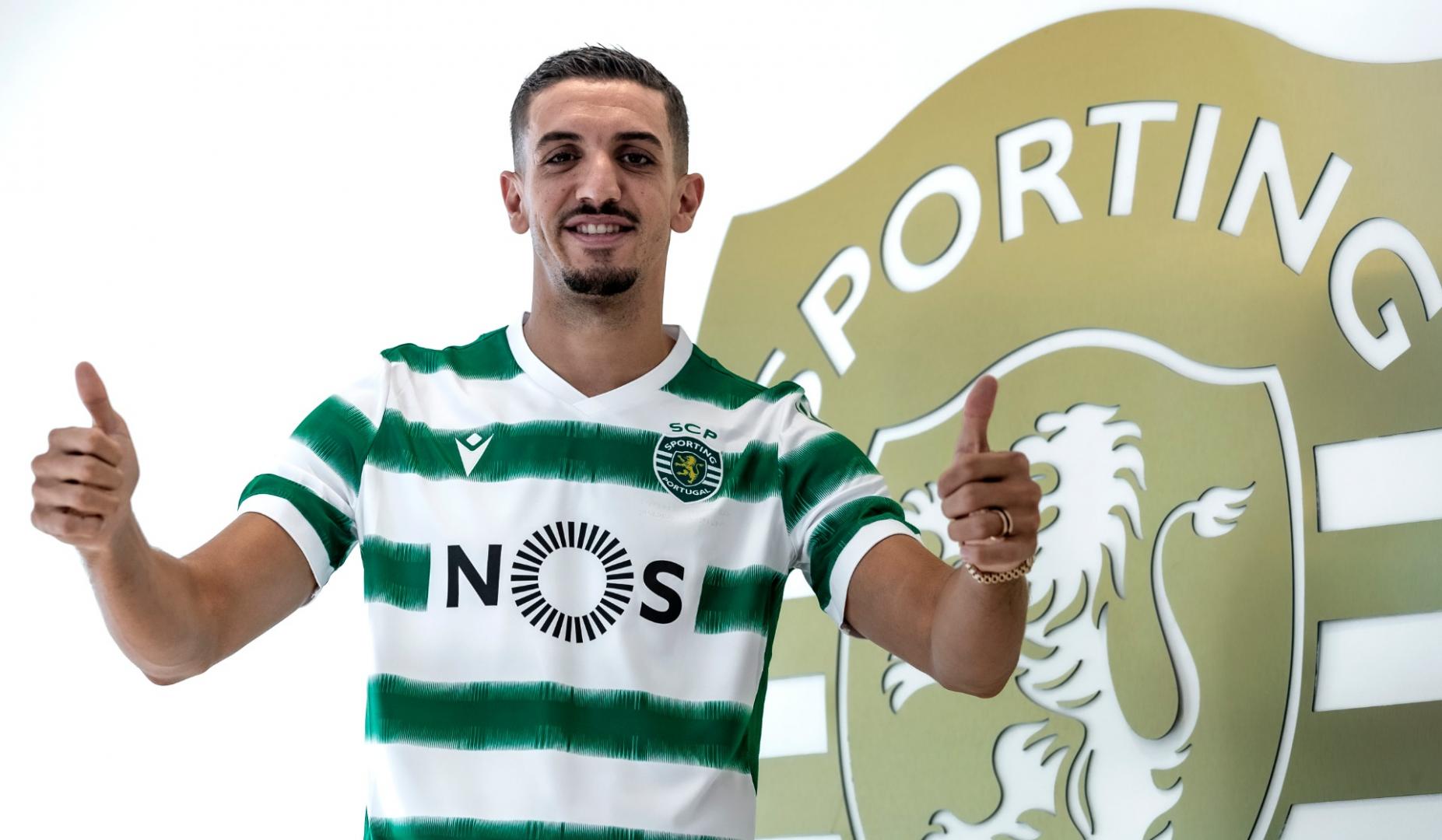 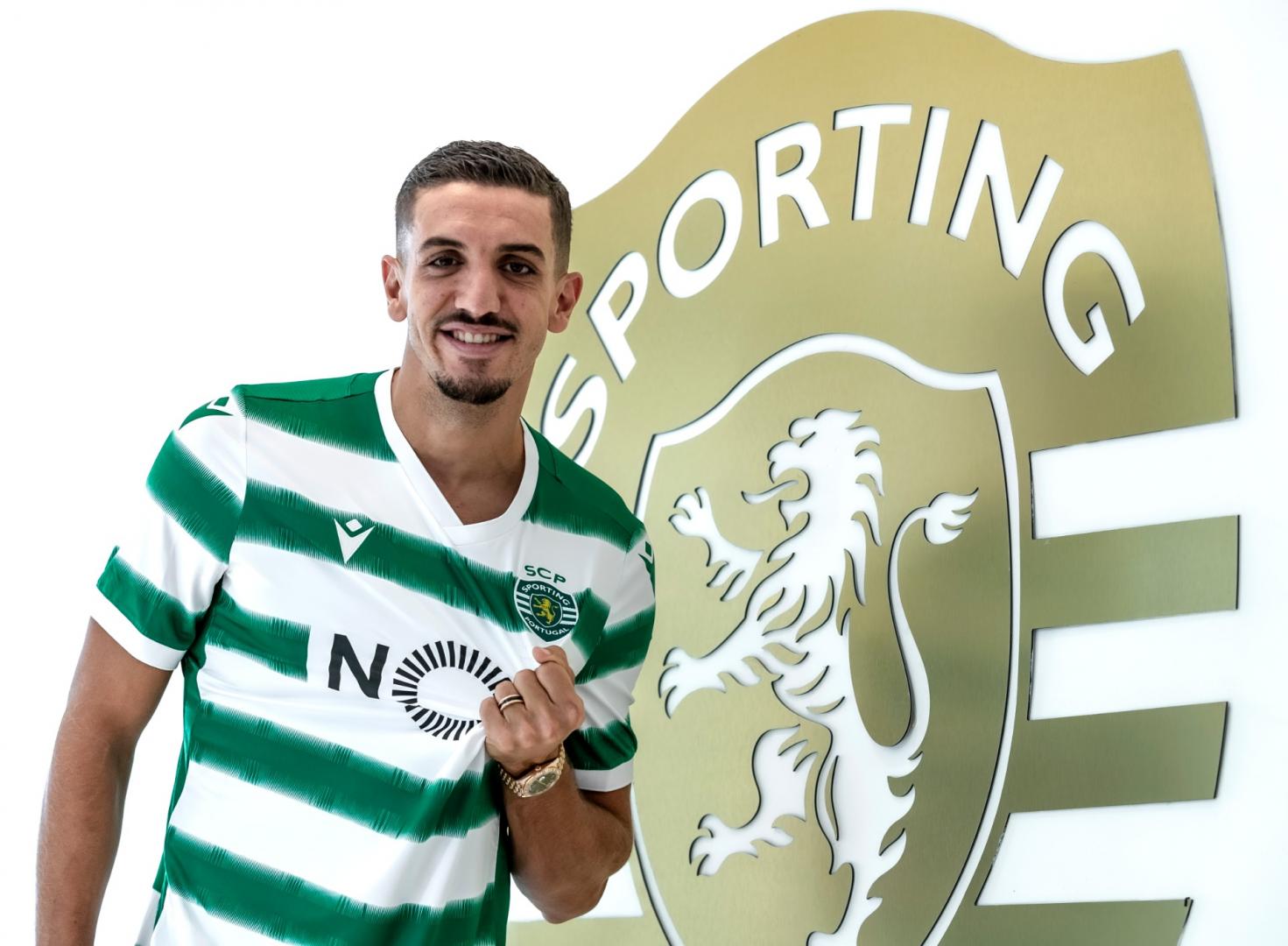