The players extend their deals with the Sporting CP first team

The Sporting CP squad for 2020/21 continues to take shape in the run-up to the opening Liga NOS matchday. This Thursday the Club confirmed the renewal of two of their promising young talents. Joelson Fernandes and Daniel Bragança both extended their deals to stay in Lisbon, with buyout clauses reflecting their great potential.

Fernandes, still just 17 years old, has been at Alvalade since 2014. He expressed his pleasure with the agreement, which sees his release clause rise to 60 million euros.

“I’m very happy to renew my contract. I want to thank Sporting CP for this moment, and for what they’ve done for me. I want to continue wearing this shirt for many more years,” said the teenager, who remembers his debut for the first team fondly.”

“On the day that I was called up for the squad, I could barely sleep. I was just thinking about how I was going to go out onto the pitch at the Estádio José Alvalade for the first time,” he explained, adding that he hopes to serve as an example for others coming through.

“I can only tell players to continue working, and that this is the best place for us to be. Everybody can get to where I am, and Sporting CP are here to help us.”

Bragança, 21-years-old and with a new buyout clause of 45 million euros, has been at the Club since the age of seven, and considers it to be his home.

“I am very proud of my journey to get this far,” he told the Club’s media channel.

“All the effort that I made to get here was worth it. I’m very happy and very proud to renew my contract. This is a very important chapter in my life, and I am going to aim to grow even more and establish myself. I want to show my worth."

“I am going to continue to give everything for the Club, so that we grow as a team and win trophies,” he concluded. 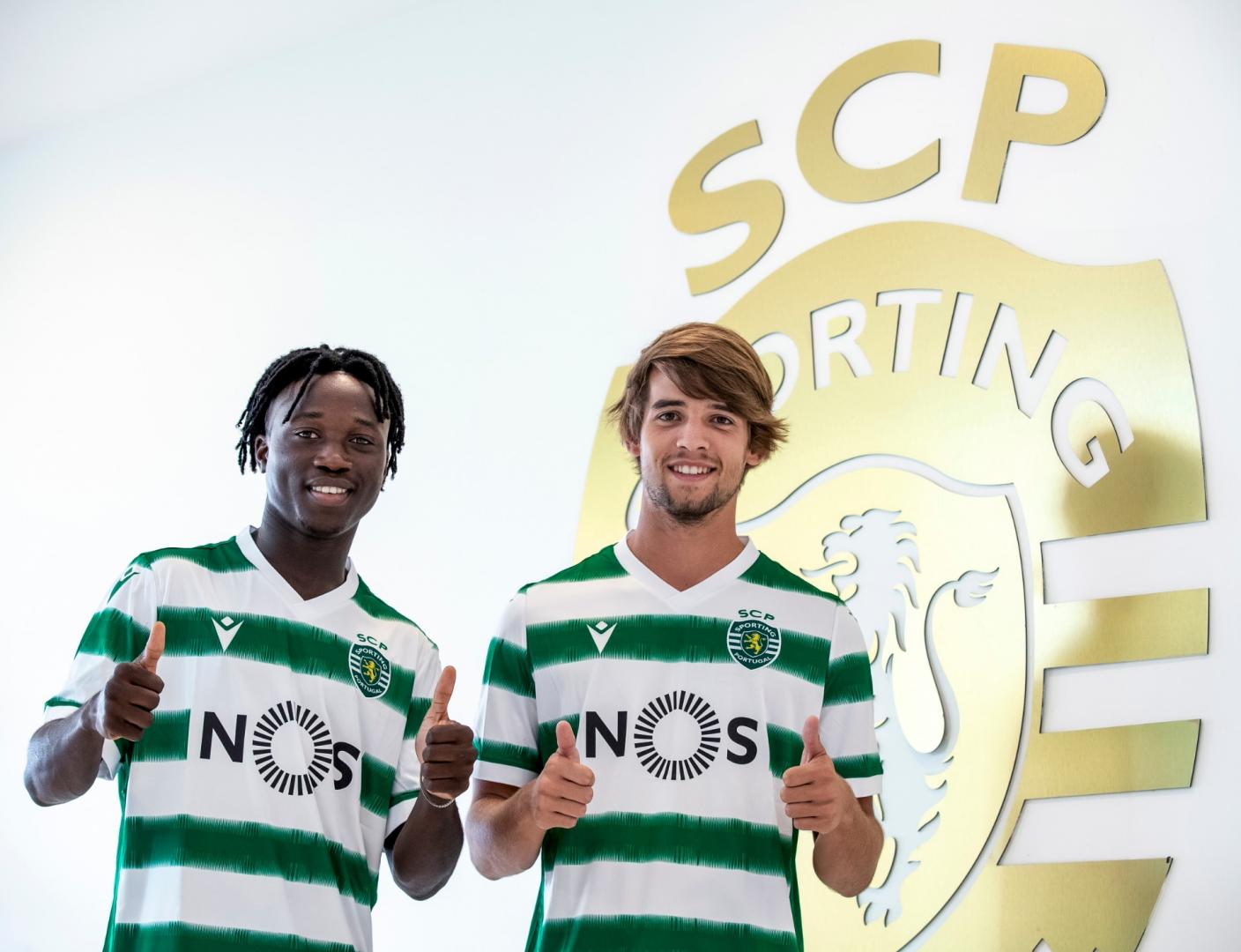