João Palhinha has extended his contract at Sporting Clube de Portugal through to 2025. The midfielder, whose buyout clause has been set at 60 million euros, spoke to Sporting CP media on Wednesday to express his excitement at the new deal.

"I am very happy to sign another contract renewal with one of the clubs that helped make me who I am, and that played a very important role in my growth," he explained.

Palhinha joined the club at a young age from SG Sacavenense. He has played for the B team and on loan at Moreirense FC (in 2015/2016), CF Os Belenenses (in 2016/2017) and SC Braga, where he spent the last two seasons. Now he has returned to Alvalade, looking to have an extended run in the first team.

"I want to offer a different image of myself to the one I left in the past. I want to show Sportinguistas and everyone else what I am really worth. I know that the people in this club believe in me." 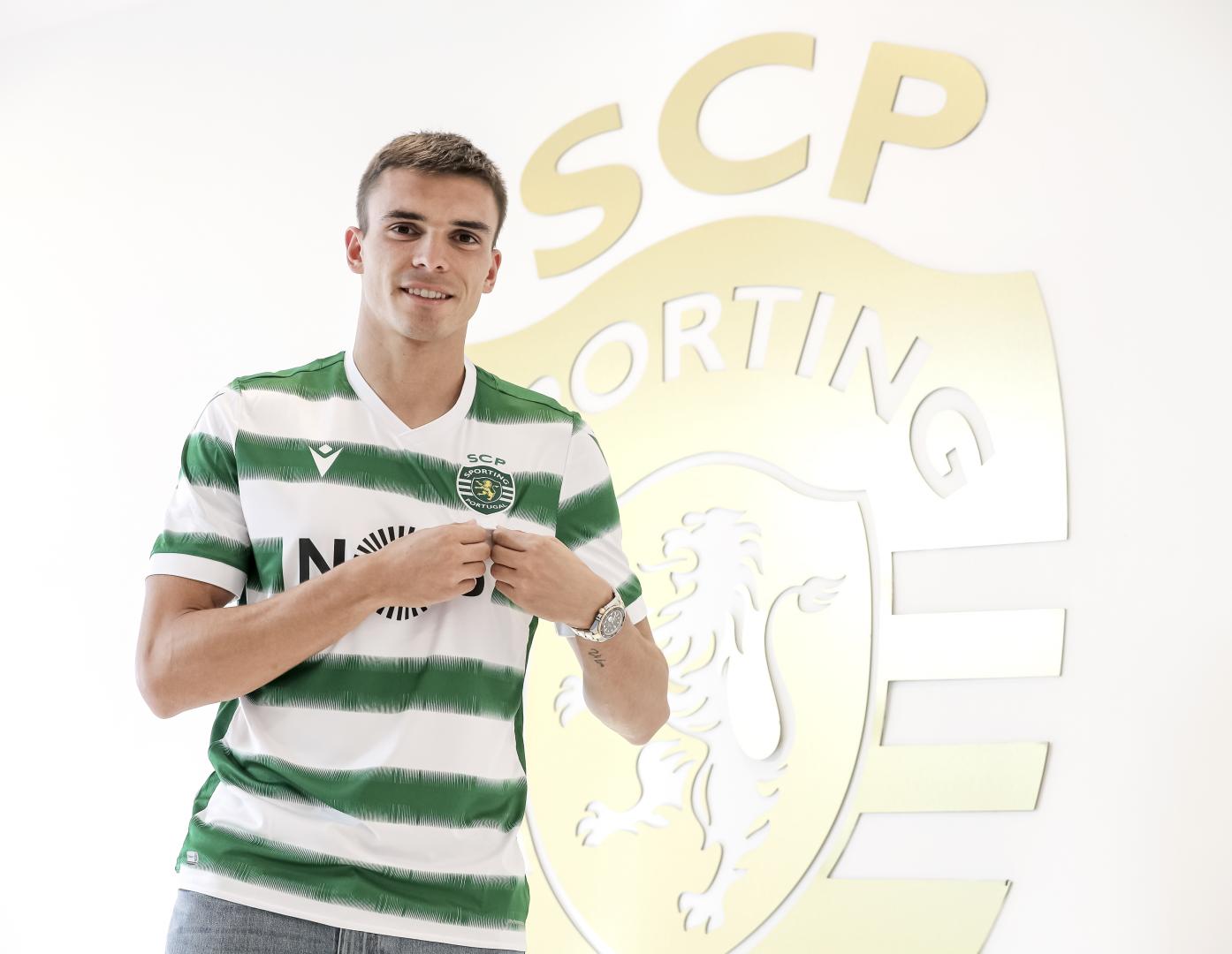 Responding to rumours of his possibly considering leaving the club this past summer, Palhinha emphasised that it was this need to show his value that drove him to stay.

"If I had left Sporting CP, as was being speculated so much, then I would perhaps have left in a way that wasn't consistent with the journey I have been on at this club. Leaving the first team with that feeling of not having shown my potential would always leave a bitter taste in my mouth. I'm facing this new opportunity with the utmost motivation and I want to help the club to achieve its goals," he guaranteed. 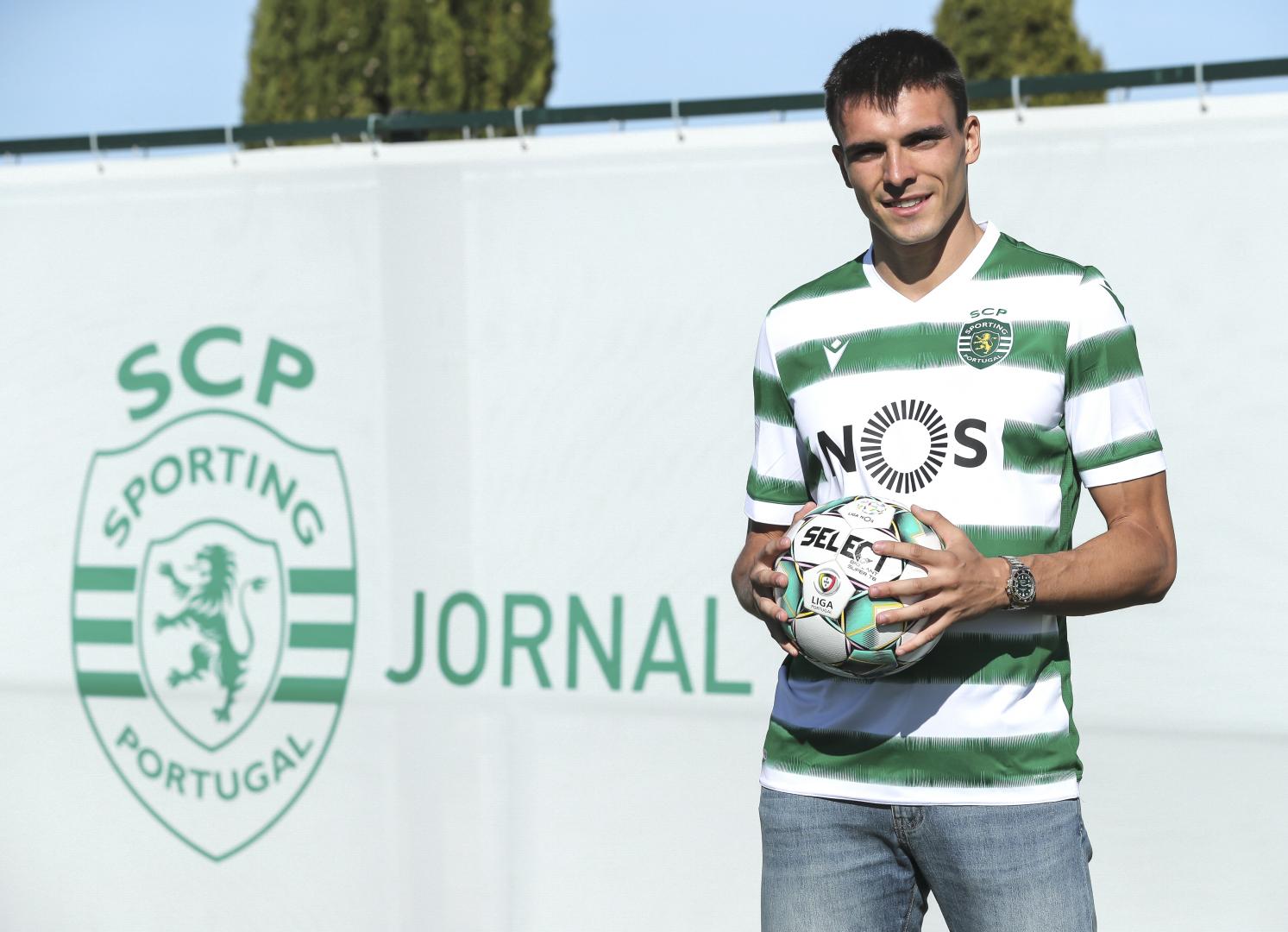 Palhinha has already worked with Rúben Amorim, and says that he admires the Sporting CP boss.

"He is a coach who knows the qualities I have. On a personal level I like him very much, because of the empathy I have with him. That's why I say that I have everything on my side to demonstrate my worth - and the team do as well."

"We know that the group has quality, is young and has a lot of potential. We have an excellent squad and I believe we can cause a surprise throughout this season. We can promise that we will provide a lot of work, effort and dedication. As for everything else, things are going to happen naturally, just as they have done up until now. The important thing now is to work in the same way as we have been, to evolve in the aspects that we have to evolve in. As I said, we have everything in place to surprise people this season." 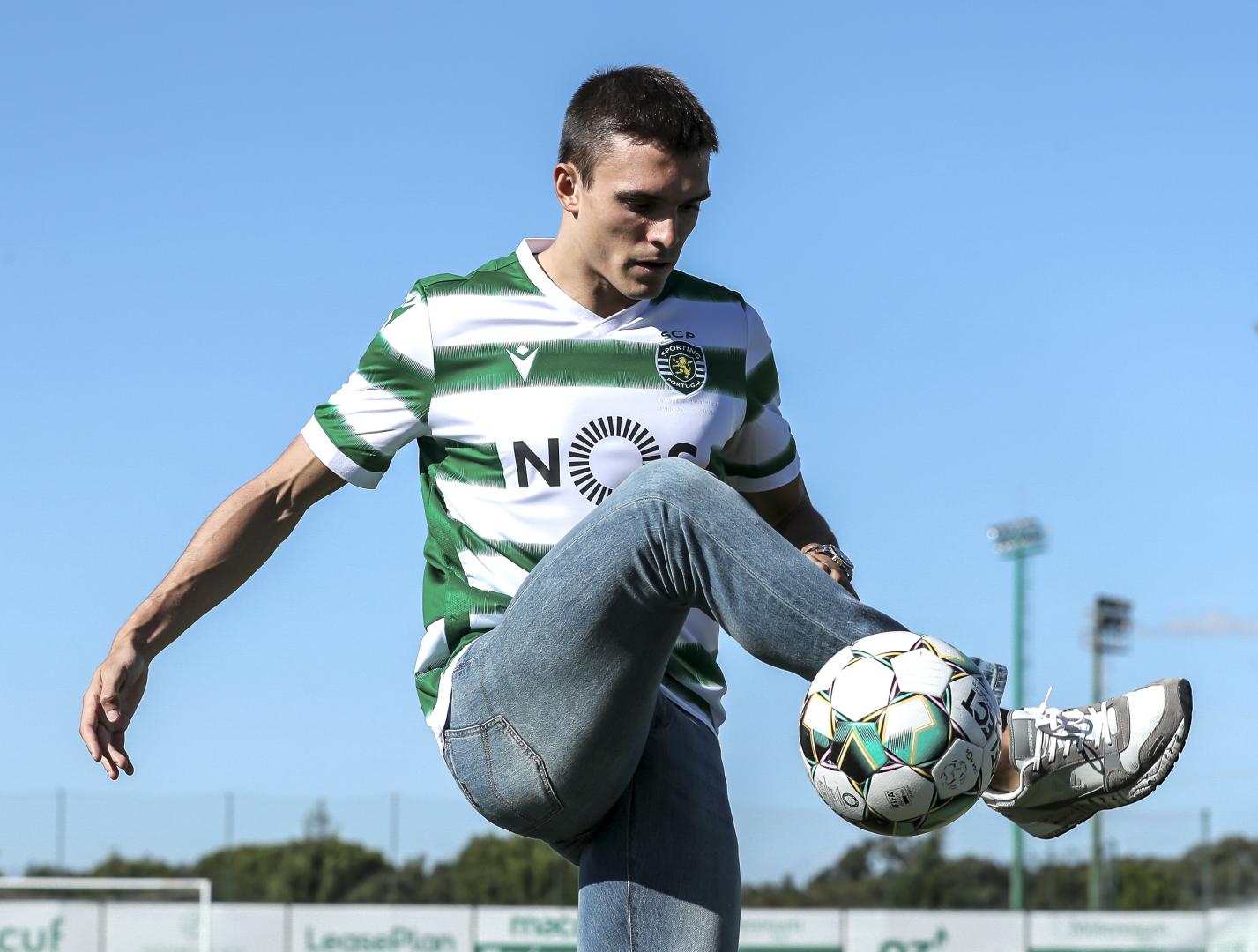