After the international break that meant a pause in the domestic calendar, Sporting CP return to action on Monday in a new competition. The Taça de Portugal campaign for 2020/21 opens for the team at the Estádio Nacional do Jamor, where they play SG Sacavenense in the third round.

Assistant coach Emanuel Ferro gave a press conference the day before the contest, and acknowledged that the goal is to win the cup this year. He also made it clear that the team will not be taking victory as a formality just because the opponents play in the Campeonato de Portugal.

“We are approaching the competition with great ambition. We have to have great respect for our opponents in each round, regardless of the division in which they compete," he told the media. "We know that sometimes upsets happen, and we want to come into this game with the same ambition, the same rigor and the same desire to do better. We will respect SG Sacavenense as opponents who are ready to make life more difficult for us. We will be up to the challenge. We have the ambition to get to the final and win the Taça de Portugal," he stated, although he acknowledged that there may be changes in the starting XI.

“Each game has a story and this one comes after an international break. We have prepared with the aim of being in the best possible shape and fielding a team capable of overcoming the challenge. There may be some changes in personnel," revealed the assistant coach, who ruled out Pedro Gonçalves playing any part in the contest due to an injury sustained in training this Sunday.

"We are still evaluating his conditions, but we don't think it is anything serious," he said. 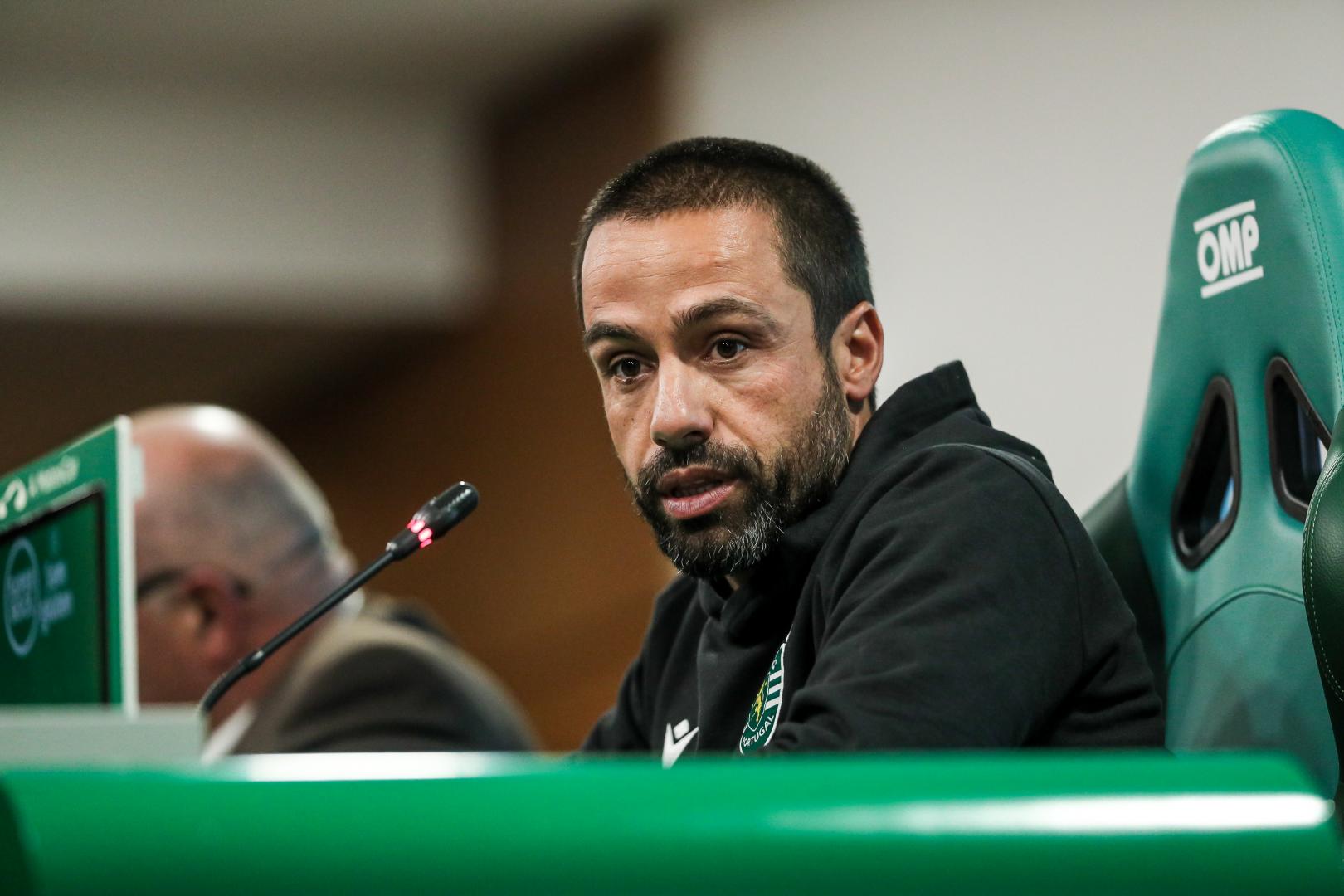 Ferro concluded by commenting that the team "will face this competition with great responsibility". "We have to erase any idea of this being easy from our minds, because the idea is to play our best game and impose our ideas. We will respect the opponents, as we know that they have the ambition to demonstrate their passion and get the most from this game. We know that we are at a different level to them, but this is a competition in which passion for the game can make a difference to SG Sacavenense's performance. We have to be prepared for that," he concluded 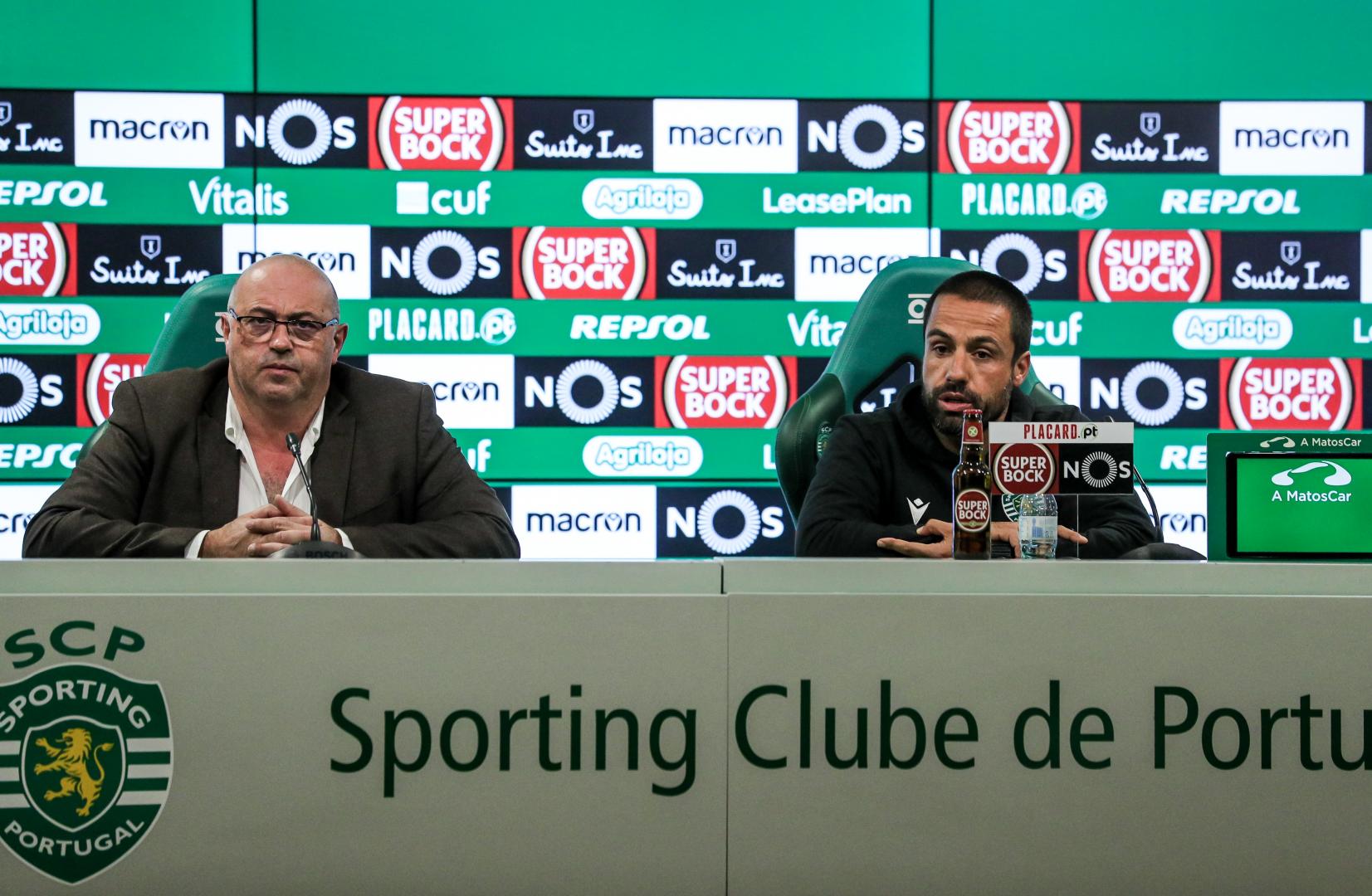