The Sporting CP coach hailed the attitude of his team

At the conclusion of Sporting CP's 2-1 win over Moreirense FC in Liga NOS, coach Rúben Amorim gave a post-match press conference to analyse the fixture.

"Sporting CP's attitude is always the same. Sometimes it works out, sometimes it doesn't, but we always try to find solutions to score goals. Teams also close up at the back. In the first half we had several opportunities in front of goal that we didn't take, be it missing the last pass or the final touch. The game got a bit difficult because of that. We conceded a goal against the run of play, but we reacted well and were convinced that we were going to score right away. The game was a little tough, but it ended up being a very fair result," he told the media.

"We are at the very beginning of the season and there is a long way ahead of us. We will play at a very difficult ground next week, and then we have the Taça de Portugal and the Taça da Liga. Those are three games that could completely change the season and the vision that people have of this team. We have a lot to improve, as we saw today, but we have already done something well. The fans can never complain about the attitude the team show, because it is the way we are." 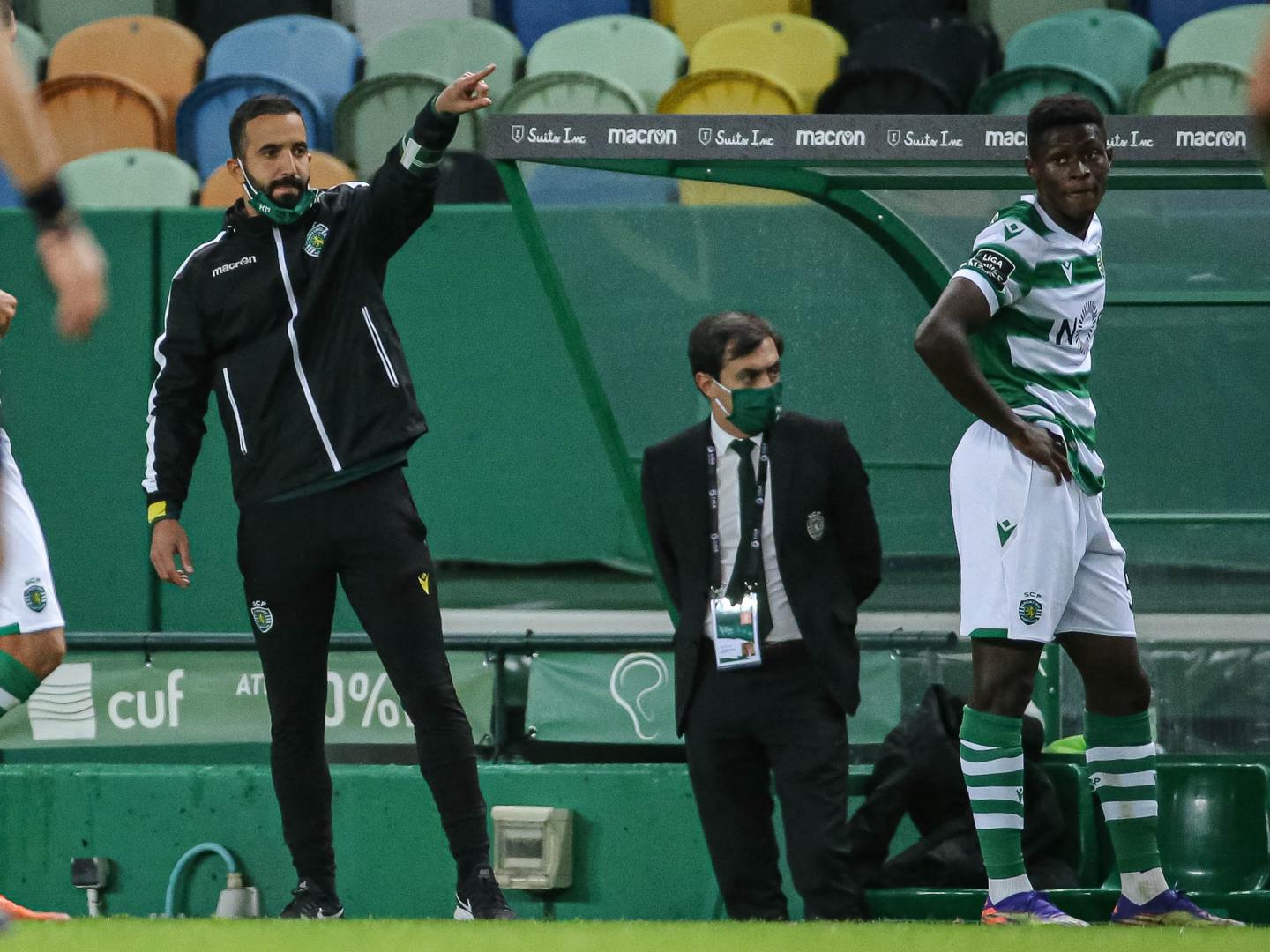 Asked whether the absence of Europa League Group Stage is a benefit, Amorim explained that there are both positives and negatives.

"The important thing is to win our games. It is always so difficult and we want to win so much that we have to take advantage of every minute. We took the disappointment and all the criticism when we were eliminated from the Europa League. There is a good and a bad side. We make the most of every minute, because we know it's very important and our games are always very difficult."

As for in-form Pedro Gonçalves, scorer of the brace that decided the match and top marksman in Liga NOS with nine goals, Amorim asked the player to keep up his run next time out in Famalicão.

"Pedro Gonçalves is doing well and is reaping the rewards of the work from his teammates, who understand his movements well. He is in excellent form. He does not seem anxious when shooting and it seems that things are happening naturally. I hope that next week, against a club that he knows well, he can repeat that." 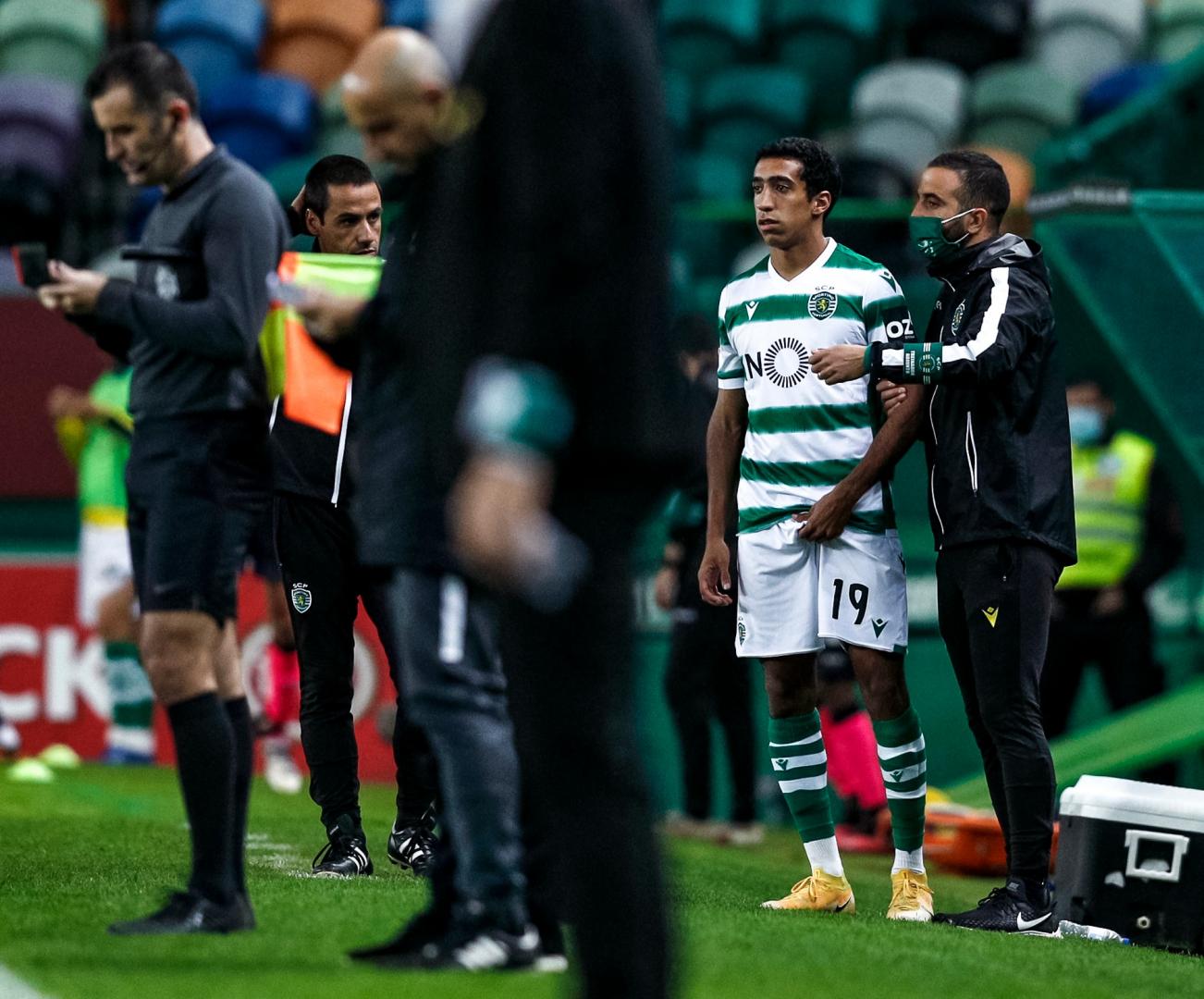